Stupid Zombies 3 – Stupid Zombies 3 is one of the most beautiful, popular and fun arcade games – action from GameResort game development studio for Android, which is available for free on Google Play, and at your request, its latest update with a mode to download the release And is in front of you! Stupid zombies have risen again and our heroes will face them! Shoot one after the other with a wide variety of different weapons at your disposal and shoot the objects in the environment to destroy the zombies in groups and get points! Destroy everything with terrible explosions and send the zombies into the air one after another! There are over 200 unique stages in the game, each of which in turn challenges you in the best possible way! 4 special weapons named Trusty Shotgun, Fiery Flare Gun, Grannie ‘s Homemade RPG Launcher and Baseball Bomber are at your disposal with the help of which you can overthrow the zombies! If you are a fan and fan of action and shooting games, without a doubt, Stupid Zombies 3 with an incredibly beautiful design, stunning HD graphics compared to its small size, extremely beautiful and exciting sound and a variety of stages will attract your attention and value. Have a try! Download the game right now and say what is the value of getting it ?!

Some features of Stupid Zombies 3 arcade game for Android:

Stupid Zombies 3 game has been downloaded more than ten million times by Android users around the world from the Android Market and has managed to get a good score of 4.6 out of 5.0 ! Today in Usroid, we have released the latest version of this lovely game along with the mode for download, so that you can first see images and a video of its gameplay, and finally, if you wish, download it from the site’s high-speed servers with one click. 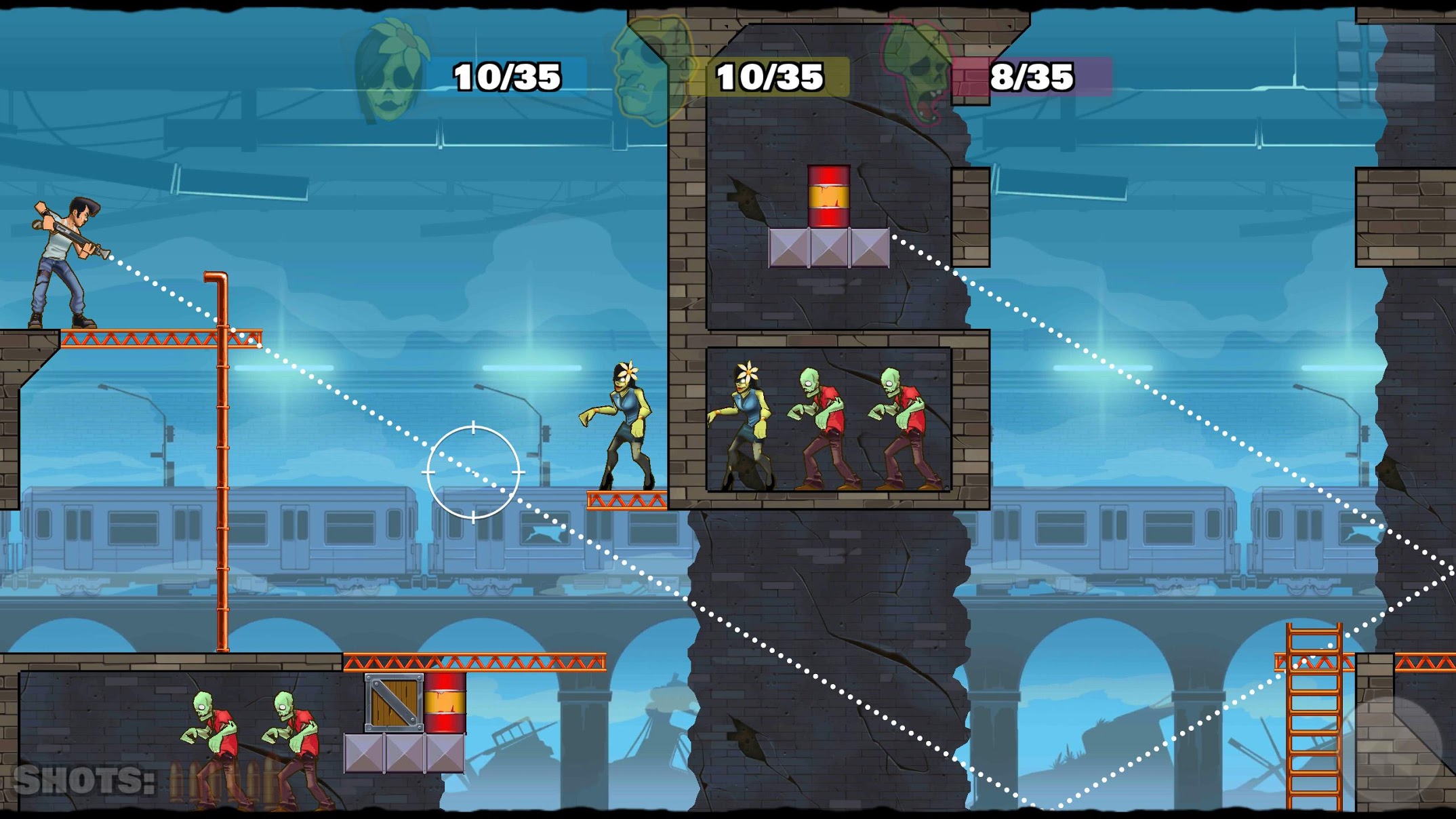 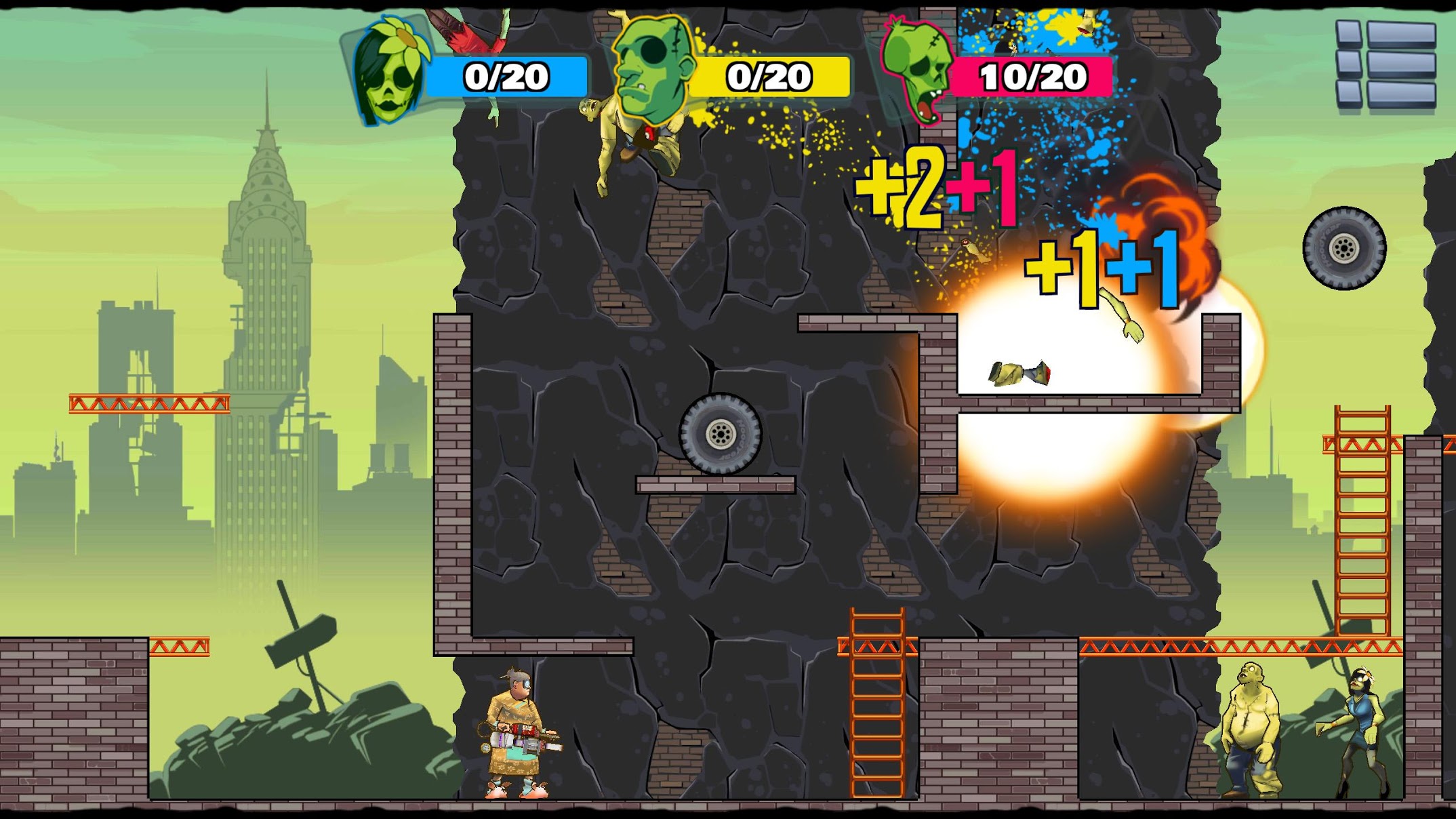 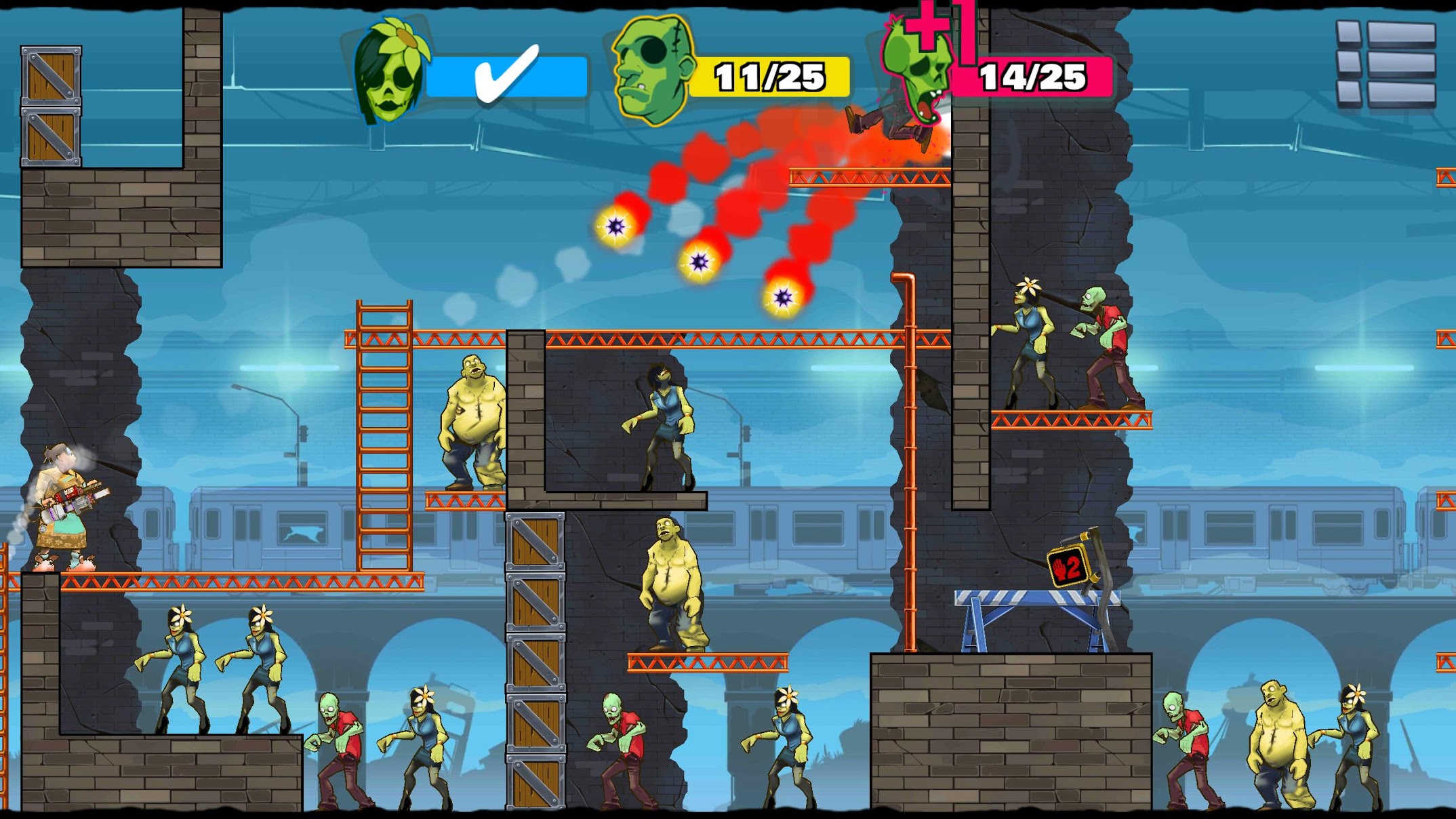