[Substratum] Valerie v16.9.0 – Set wallpaper for all parts of Android
Purchased version of the program for $ 1.99

When it comes to personalizing and changing the look of the operating system, no mobile operating system can find an Android opponent. Android is an open and flexible operating system that allows any user to edit. A variety of tools have been developed to customize different parts of the operating system, the most widely used and popular of which are launchers. Launchers have been replaced with home screens and Android application menus, greatly altering the operating system interface. But for more edits and personalities, you can’t count on launchers. To make edits such as changing the overall Android theme, apply the desired color to all menus and so on. Did, need an engine theme. Substratum Engine Theme is one of the most powerful and popular Android engine themes that enables the user to apply any type of editing in the interface. In order to make it easier for users to do these edits, different themes have been created by different developers for this engine theme, which can be downloaded and installed to change the overall look of Android in a few seconds. So far, we have provided many themes of this type in Usroid for your use, and today we are at your service with another very beautiful theme.[Substratum] ValerieThe title of a very attractive and eye-catching theme for the Substratum engine theme is for the Android operating system, which was developed by DeadmanxXD and released for $ 1.99 on Google Play. This theme is one of the best and most beautiful themes you can find for the Substratum engine theme. After applying the theme, all Android menus, including the quick settings menu, the notifications menu, the Android settings menu, the camera settings, and so on. It becomes clear and an image is displayed as their background. In fact, with this theme, you can set the background image for all parts of Android, thus creating a beautiful and unique user interface. The theme has more than a hundred covers with different colors and designs along with very beautiful fonts that give you a wide selection. Note that the Substratum application must be installed on your phone to use the theme.

Valerie’s [Substratum] app is one of the best and most complete tools for beautifying Android that can beautifully transform the user interface of this operating system. With the consent of Android users, this program was able to get a score of 4.3 out of 5.0 from Google Play users. Now you can download the purchased version of this program along with all the features and capabilities from Usroid completely free of charge. 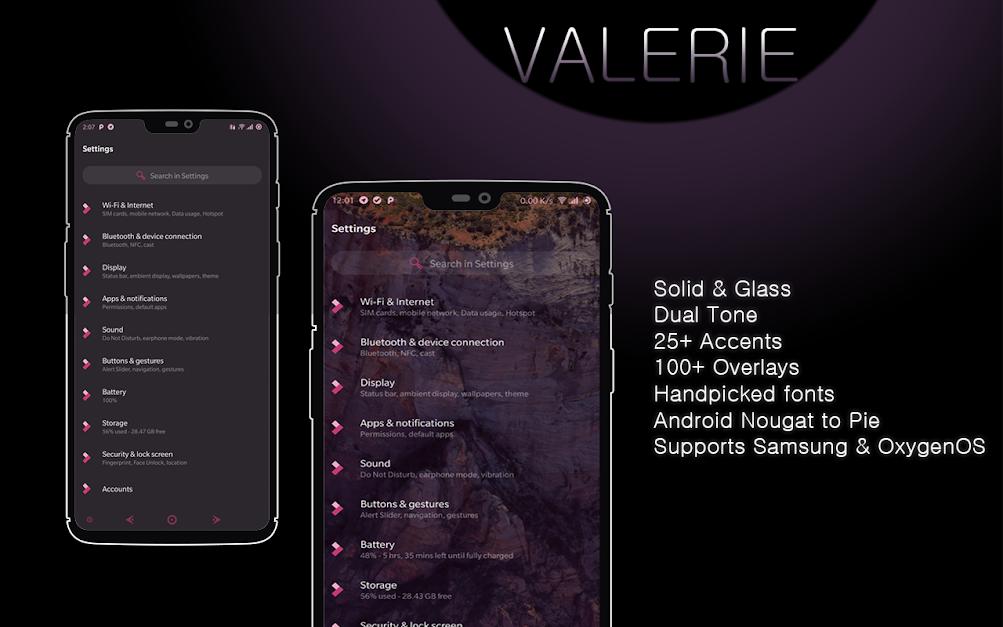 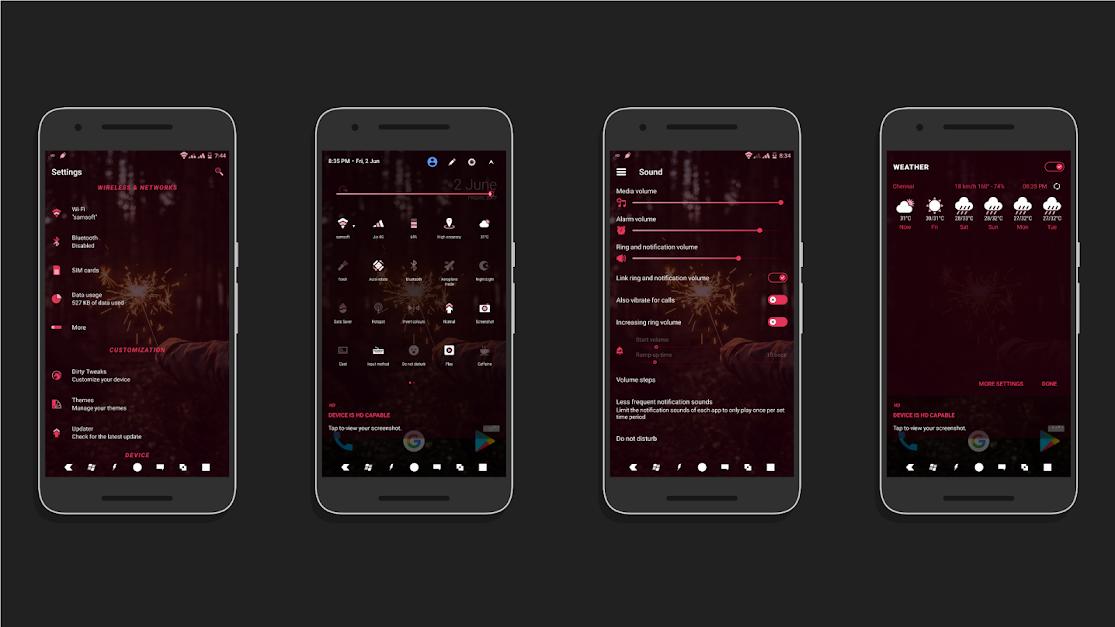 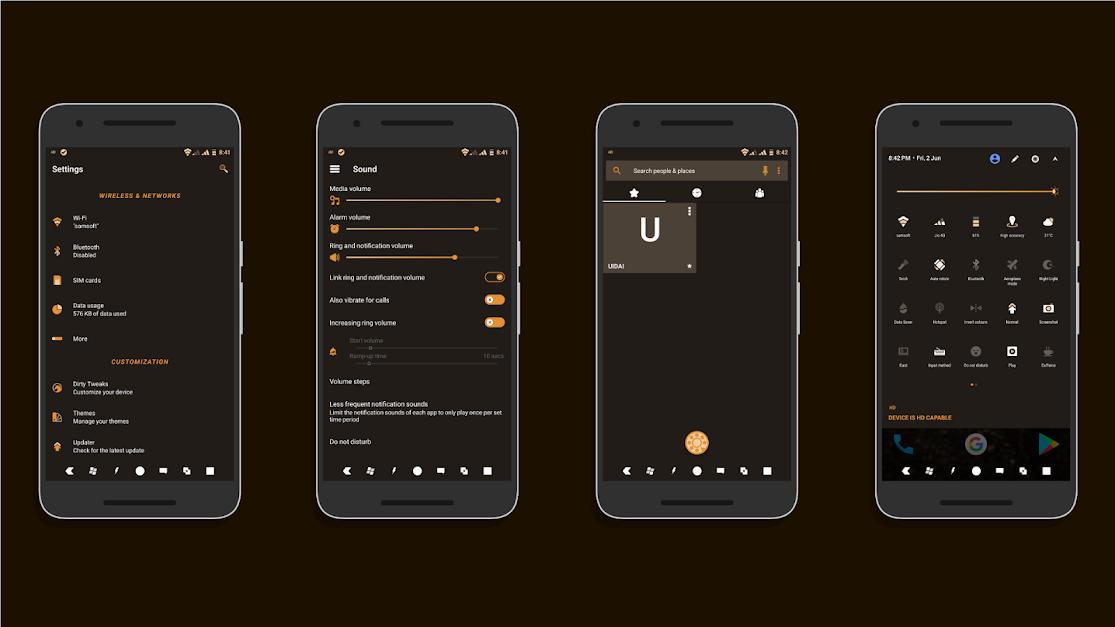 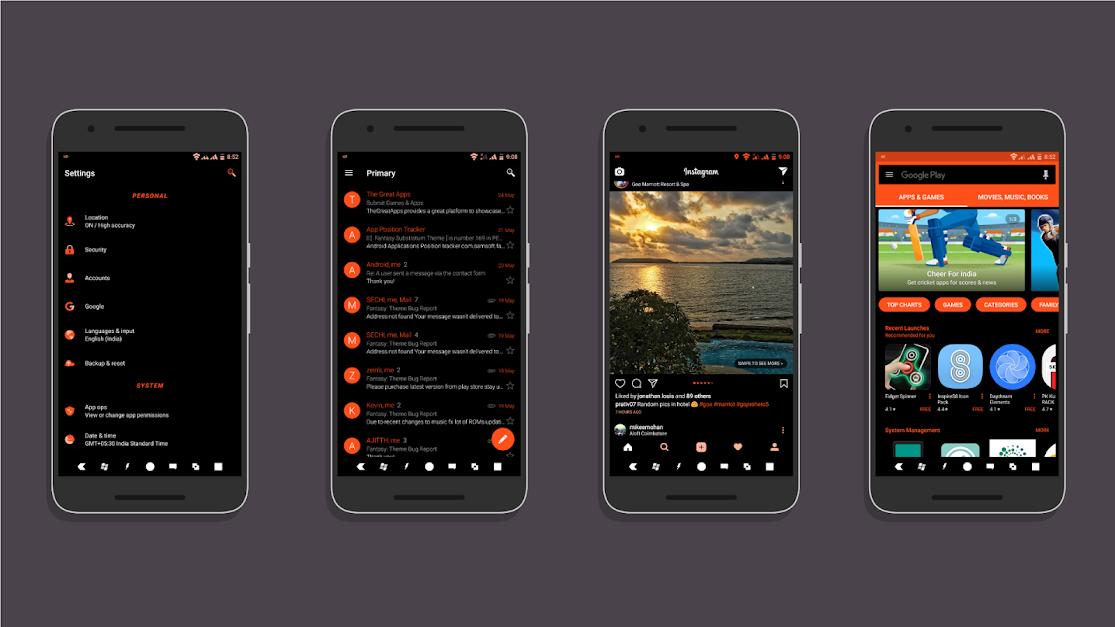 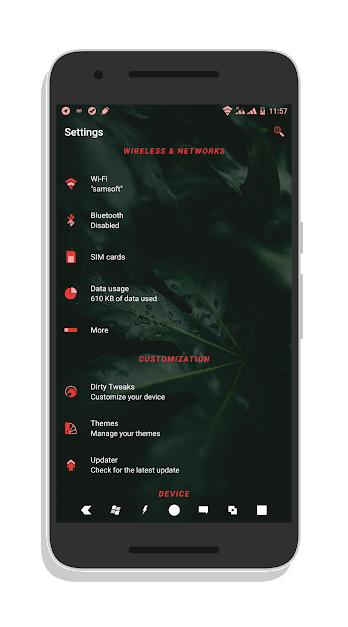 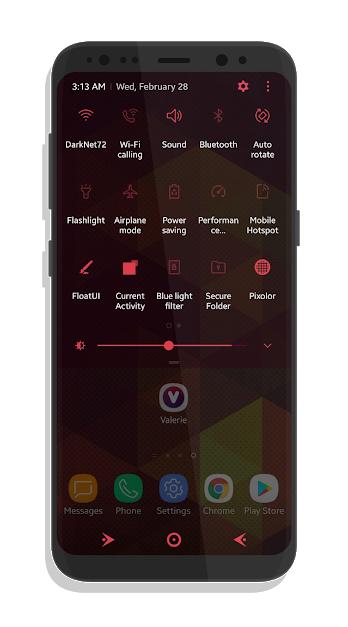 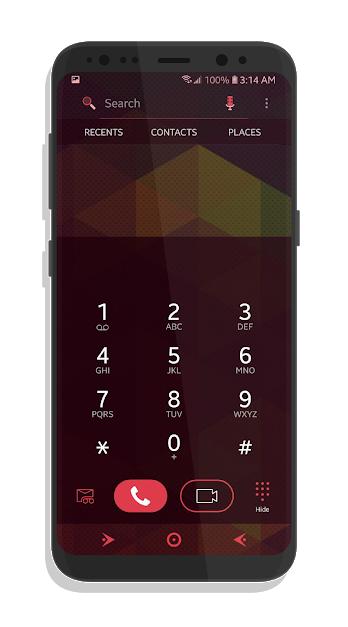 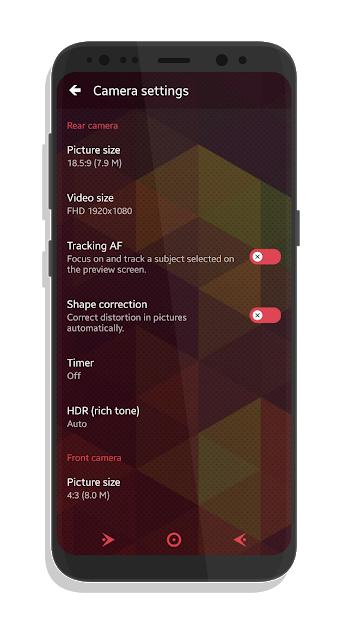 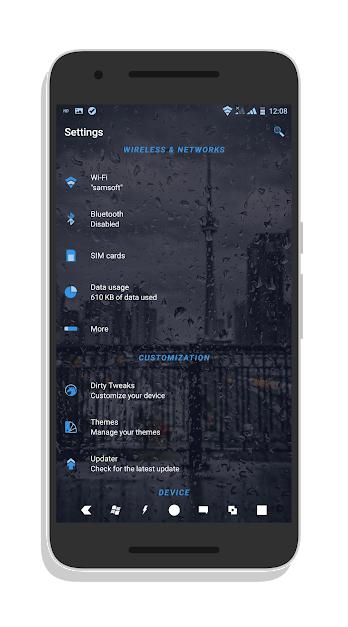 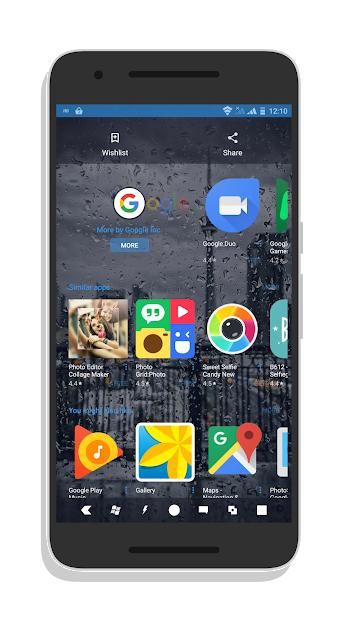 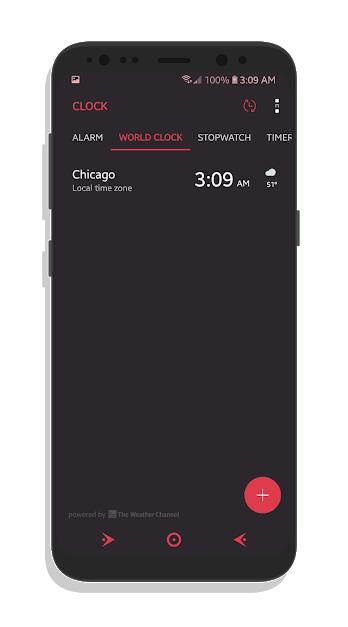 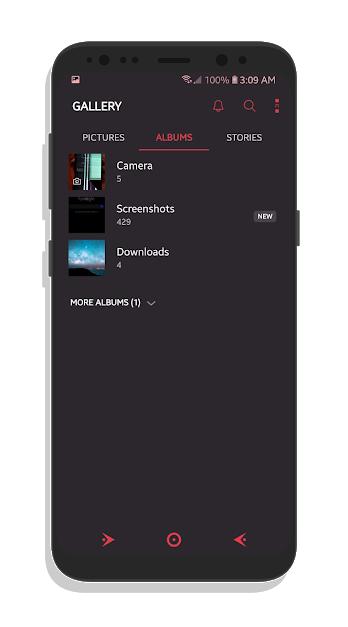