Sudden Warrior – Unexpected WarriorA fun and fantasy role-playing game that has been released for free on Google Play. The creator and developer of this game is Honeydew Peanut game company in South Korea. This studio works exclusively on fantasy and minimalist games, and other projects of this developer, such as Unexpected Warrior game, have many fantasy features. Sudden Warrior, like hundreds of similar role-playing games, is a clichéd story of the protagonist fighting here, which is a funny knight with evil forces. In the game of the unexpected warrior, you have to go to the battle of monsters and the demonic army in the role of the main character of the game and destroy them one after another to reach their main boss. But the creator of this game says about the story line of the game that the end of this story is complex and open in a way that everyone may have a different perception of it. In this game you have to upgrade your warrior and just like most other RPG games, personalize your hero with various items such as various weapons or other tools such as clothes, armor and… and increase its level. Do not forget that you are going to go to an army battle from the devil and face hundreds of enemies from different monsters! So prepare yourself for an epic war.

In the game Sudden WarriorYou have to travel to different lands and deal with many threats. In order to survive the onslaught of enemies, you must upgrade your hero with the money and diamonds you earn. You can also use other side items to get help in battles. For example, you can use auxiliary forces to help you in battle with their enemies. The style and gameplay of the game is very simple and without any complexity, but this simplicity does not mean easy. The style of play is Tap RPG and you have to attack those points by tapping on different parts of the screen to hit those parts of the game. To get the best result, you should not rush too much and attack the enemies. You have to do this tactically and keep your distance. The whole game is that you enter the page on one side of the screen and your enemies enter the screen from the other side, so the creator of the game has used the title Monster Defense to describe the gameplay of this game. Sudden Warrior game has simple graphic designs with 2.5-dimensional modeling and fantasy. Numerous effects like many Idle Clicker style games in this game are designed to increase the excitement of the game. Unexpected Warrior game has been downloaded more than 100,000 times on Google Play by Android users around the world and has been able toScore 4.5 out of 5.0 . Usroid invites you to download the tested version for free by preparing a regular version along with the modded version of this game. 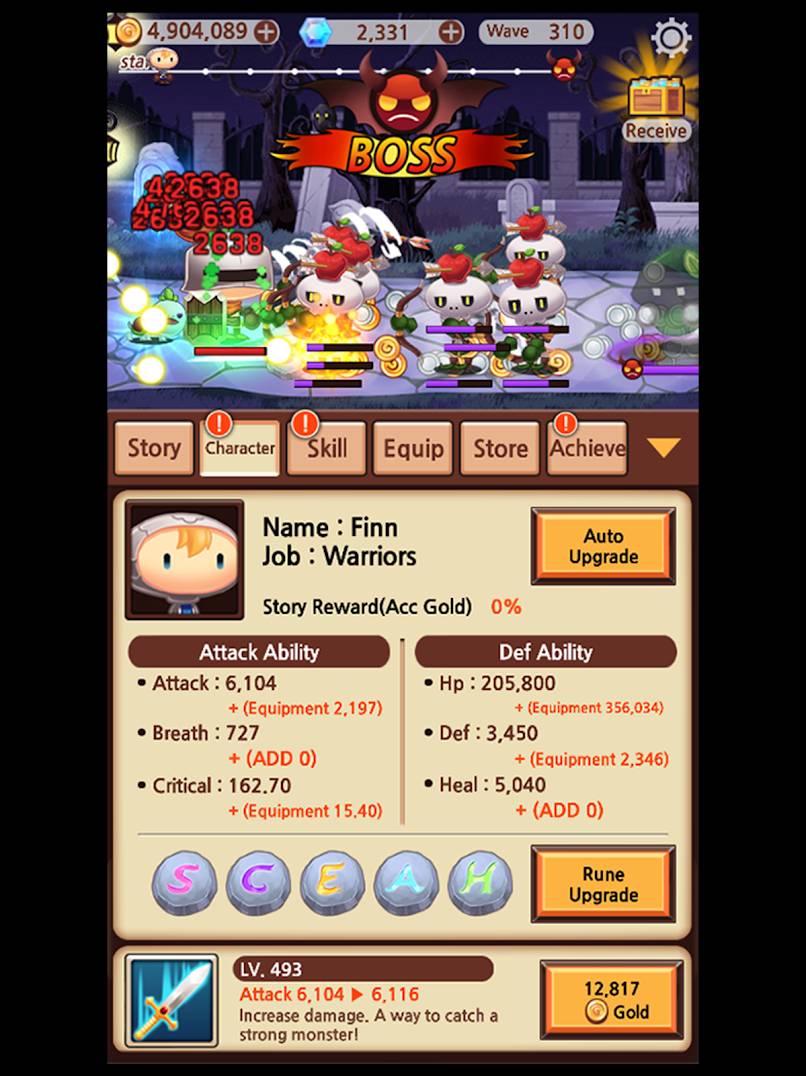 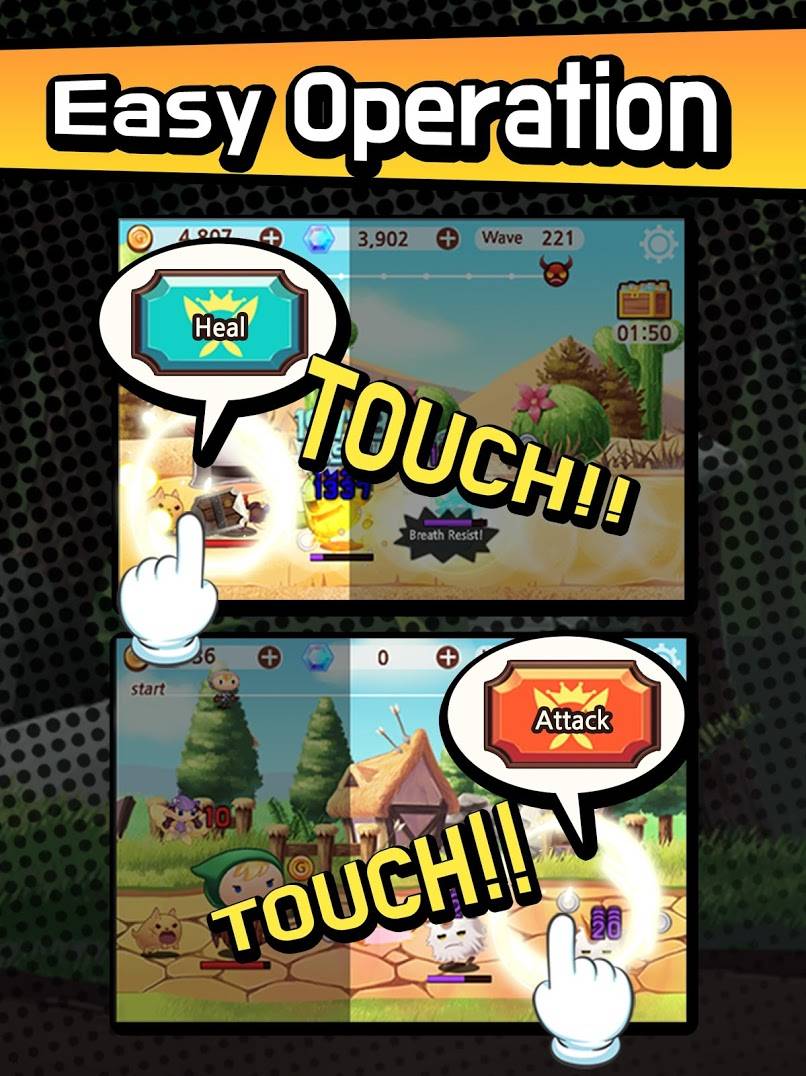 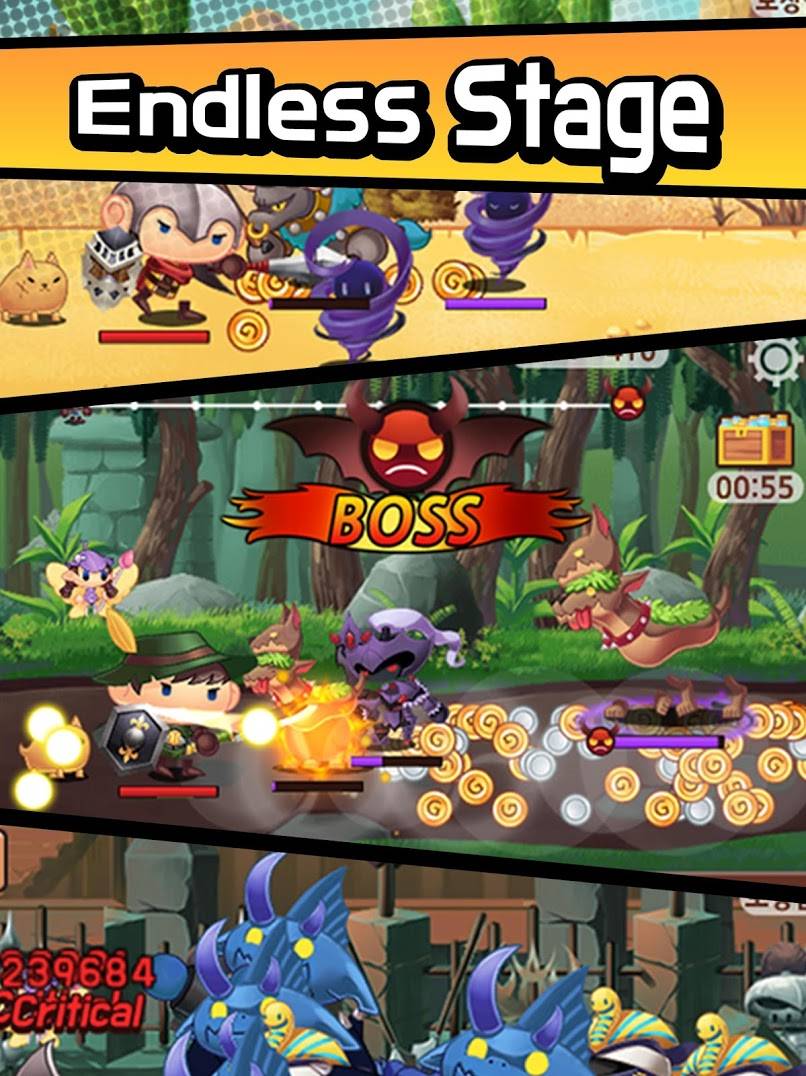 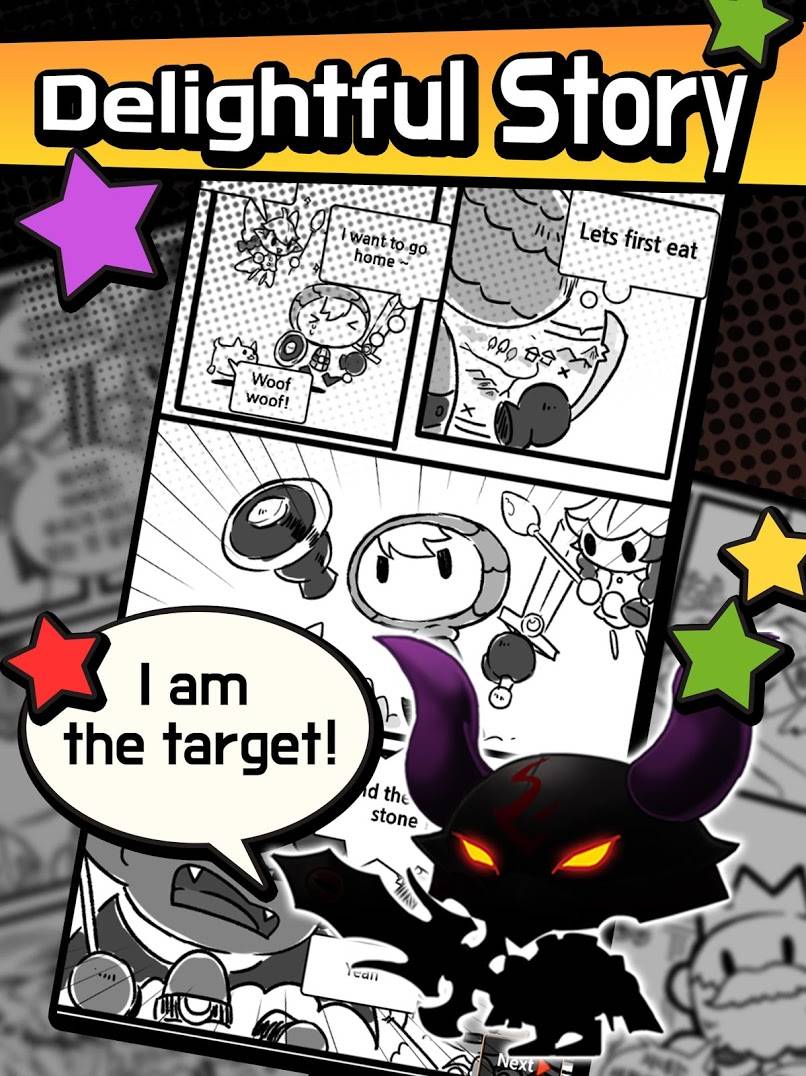 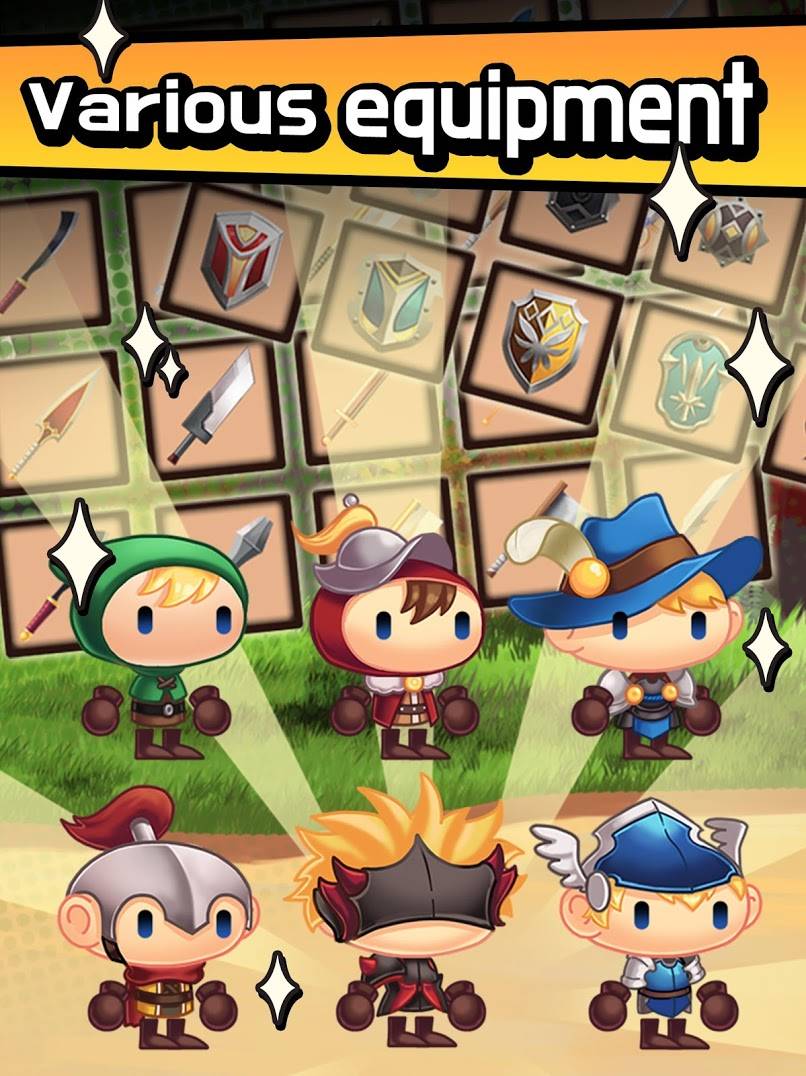