Sugar Smash: Book of Life New, fun and popular game in the style of puzzle games of the match-3 type for Android devicesSGN game development studio has released it for free in the big Google market and has been downloaded more than 50 million times by Android users from Google Play. Set up a world of delicious candies by installing Sugar Smash and compete with your friends in dozens of different and varied environments! At each stage of the game you will be given a different type of puzzle; For example, in the early stages, you have to put similar fruits and candies next to each other to get points by removing them, and then in the higher stages, it becomes more difficult and complicated to do so, and you will be challenged for hours. ! Not to mention that by going through each stage of the game, you will go to different places where you have to compete! The game includes colorful and beautiful animations, each of which is unique in its kind and is perfectly designed. The game includes hundreds of challenging stages, and in the end, the developer has used several different modes to compete with friends, one of which is to share points through social networks! Surely you are interested in puzzle games of the match-3 type, for sureThe popular game Sugar Smash: Book of Life, which is known as the book of life, will attract your attention!

Sugar Smash game currently has a score of 4.7 out of 5.0 in the Play Store , which we introduce in Usroid, the latest and latest version of it, along with your presence mode, and you can download it for free; Of course, images and trailers of the game are also available for viewing. 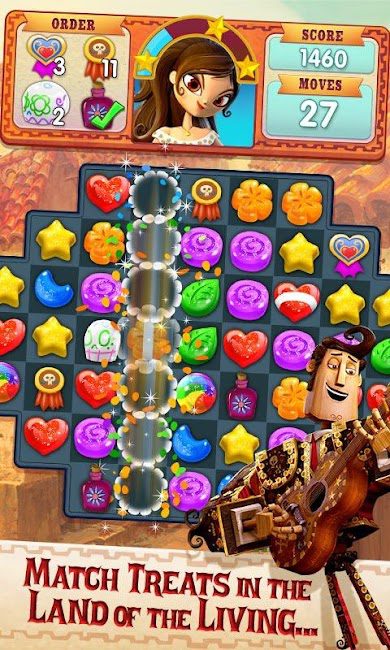 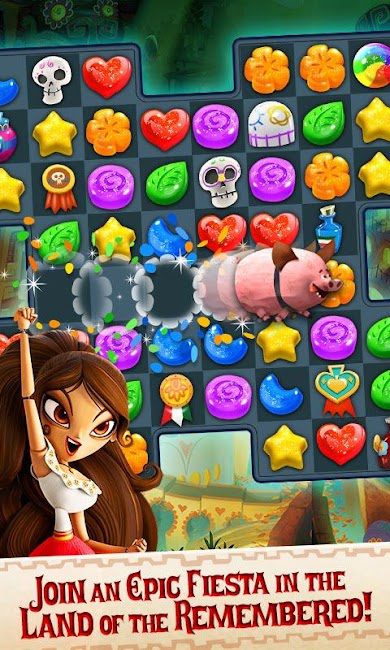 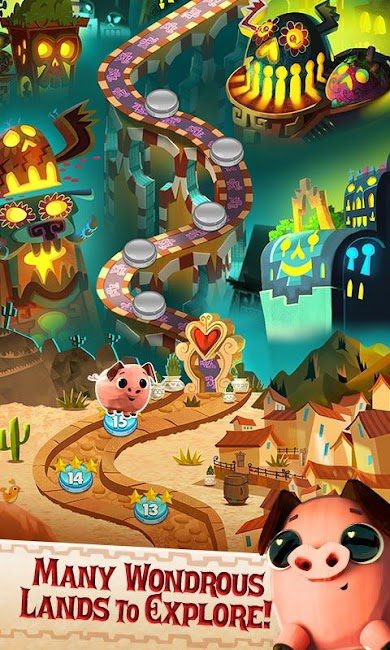 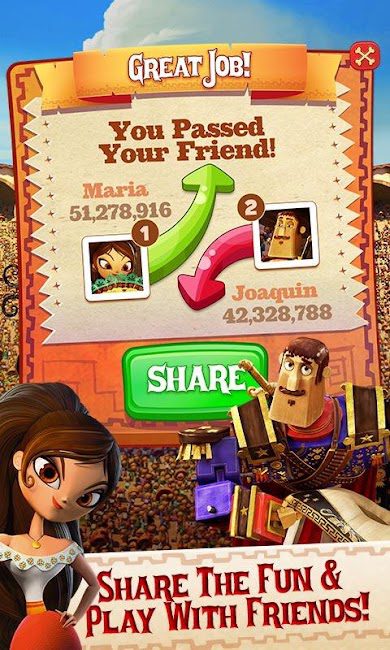 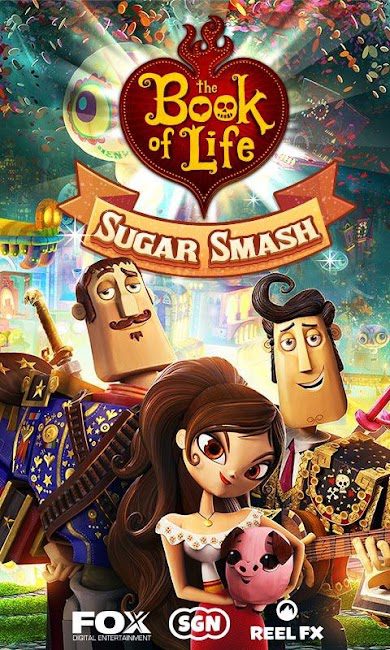