Summoner Legends RPG – MythsAn exciting and beautiful game in the style of role-playing games from AppFame game development studio for Android, which has been released for free, and today in Usroid, we intend to introduce its latest update in the presence of you, fans of role-based games. In this game, you are called to choose your warriors to fight the enemies in order to get closer to victory by destroying them as much as possible and continuing your journey. Attractive 3D graphics with the help of powerful game engines will help you, in addition to enjoying the game space, to continue playing with the utmost accuracy and quality. Travel into the vast world of monsters, face endless dangers and go on an adventure while fighting their boss in this beautiful role-playing game. The struggle will never end for you and you can challenge yourself wherever and whenever you want. A group of trained animals will also be available to you to breed and strengthen them to destroy your enemies with as much power as possible. Epic battles with the best warriors are waiting for you to fight the monsters under their command. So if you are a fan of role-playing games, download Summoner Legends RPG from Usroid right now and after the test, tell me if it is worth trying or not !?

Some features of the exciting and exciting Summoner Legends RPG Android game:

Game Summoner Legends RPG has been downloaded more than 10,000 times by Android users around the world and has a good rating of 4.3 from 5.0 gain. The mentioned features are only a part of the advantages of this great game that by seeing the pictures of the game and reading its review, if you wish, you can download and install the regular version and its mod version directly and completely free of charge from Usroid high-speed servers . do. This game, like other games, has been tested on the site and is online.

* There is no description for this version of the game on Google Play. 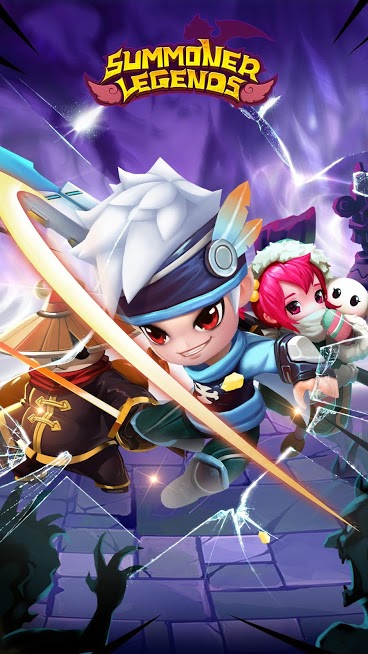 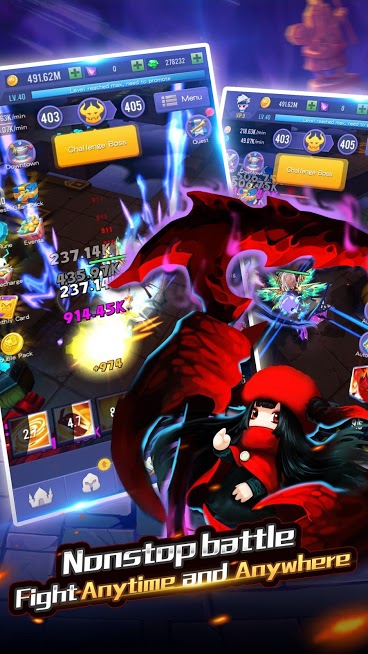 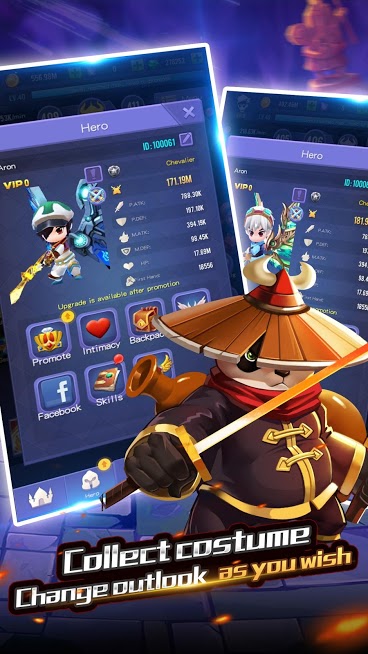 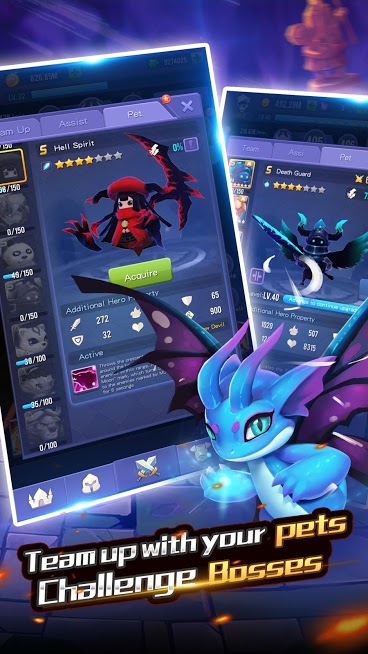 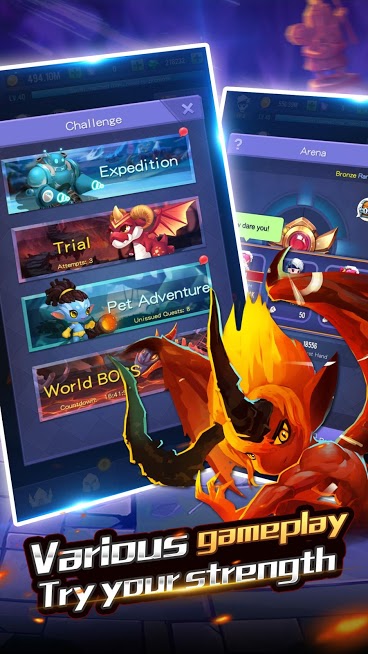