Summoners War 7.0.0 – update of the online strategy game "Agents of War" for Android

Summoners War: Sky Arena v7.0.0 – New update of the online game “War agents: Sky Arena” Android
Score 4.3 out of 5.0 and over 50 million global players
The latest and greatest version of the game

Summoners War: Sky Arena is a beautiful and fun strategy game in the style of Com2uS game studio for Android, which with more than 50 million players from around the world is one of the most popular online strategy games. Goes. In this game, your task is to explore the world to get and extract mana crystals from the hands of evil people and summon more than 900 types of powerful monsters to try to become the king of the sky! In this game, you are able to build your land according to your personal taste and go to battle with different enemies using a variety of powerful characters! The gameplay is very addictive and the style of a role-playing game is RPG, and if you are a fan of online role-playing and action games, do not miss this game under any circumstances! HD graphics, exciting sound, simple controllers and unique gameplay in Summoners War: Sky Arena go hand in hand to experience a great strategy game! If you want to start your competition to reach the king of Asma right now, do not hesitate and download the game from Usroid’s high-speed servers.

Summoners War: Sky Arena game is currently in the Android Market with a score of 4.3 out of 5.0, which we provide you with the latest version in Usroid today! You can always download the latest version of the game from Usroid’s high-speed servers at the same time as it is released by the manufacturer. This game, like other games available, has been tested by us and run without any problems.

1 – The game is online and requires an internet connection to run + New versions of the hacked game – not mod
2 – The game has a data file and you have to download it with the game itself; The amount of data downloaded by the game may reach something around 1000 MB; So you are facing a graphic game! 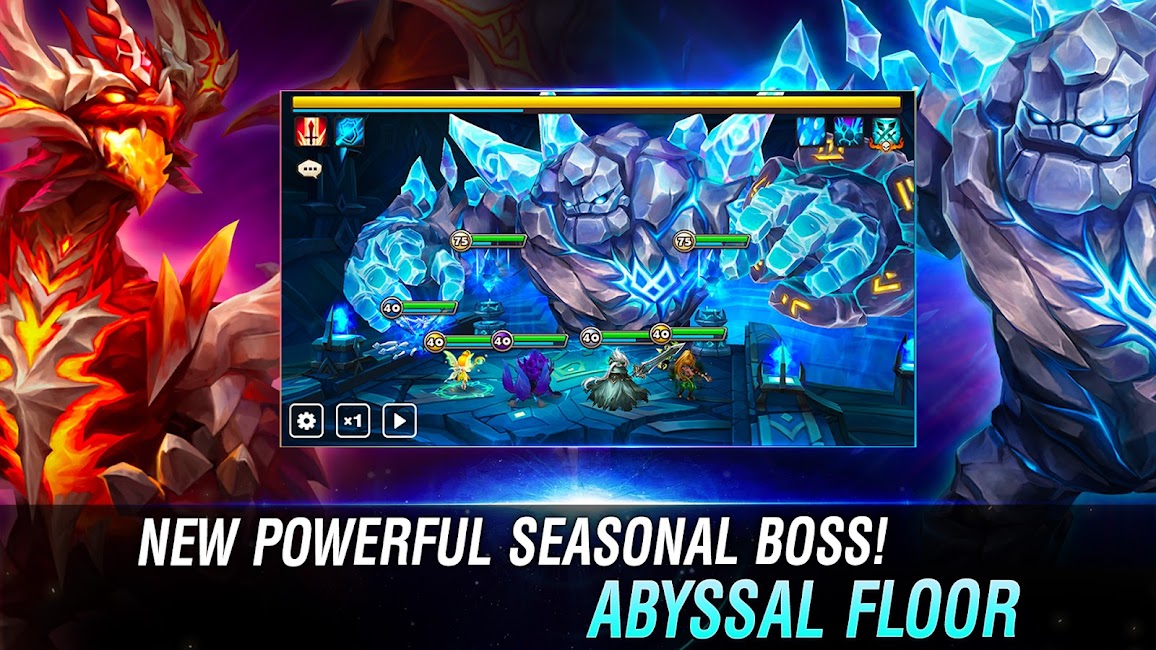 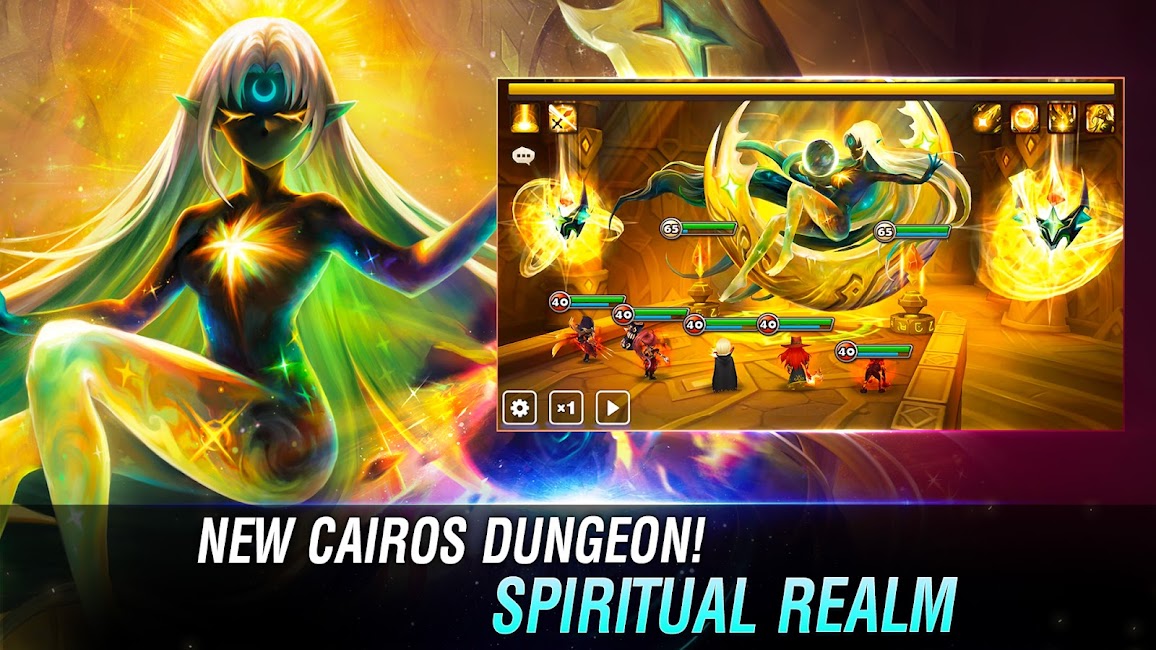 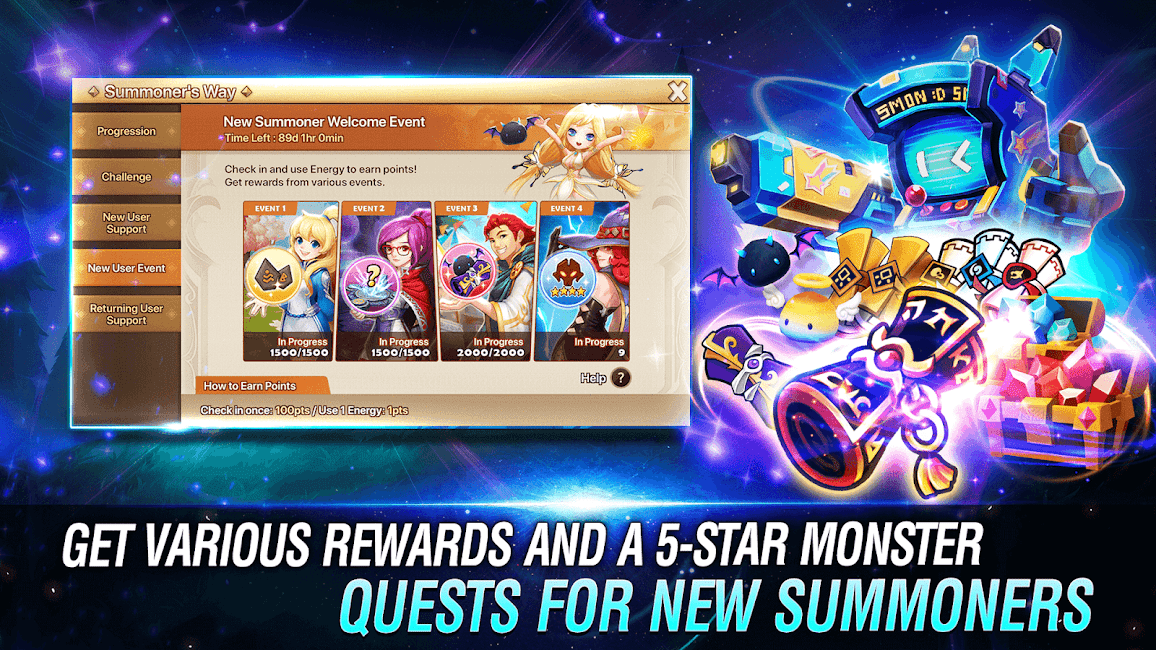 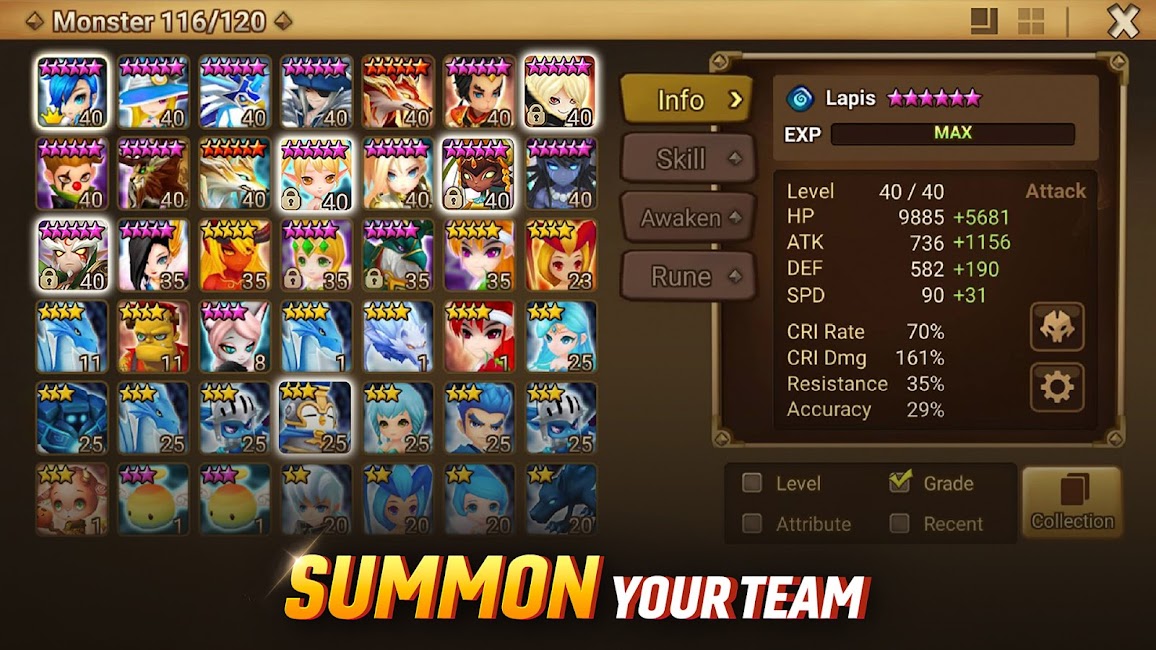 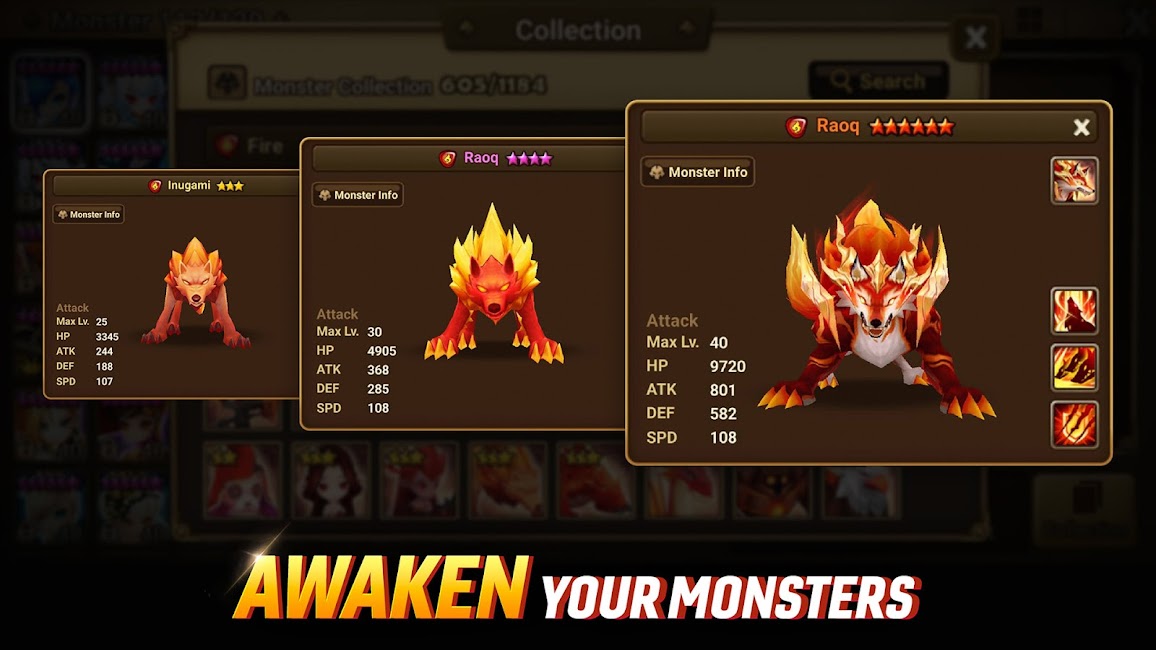 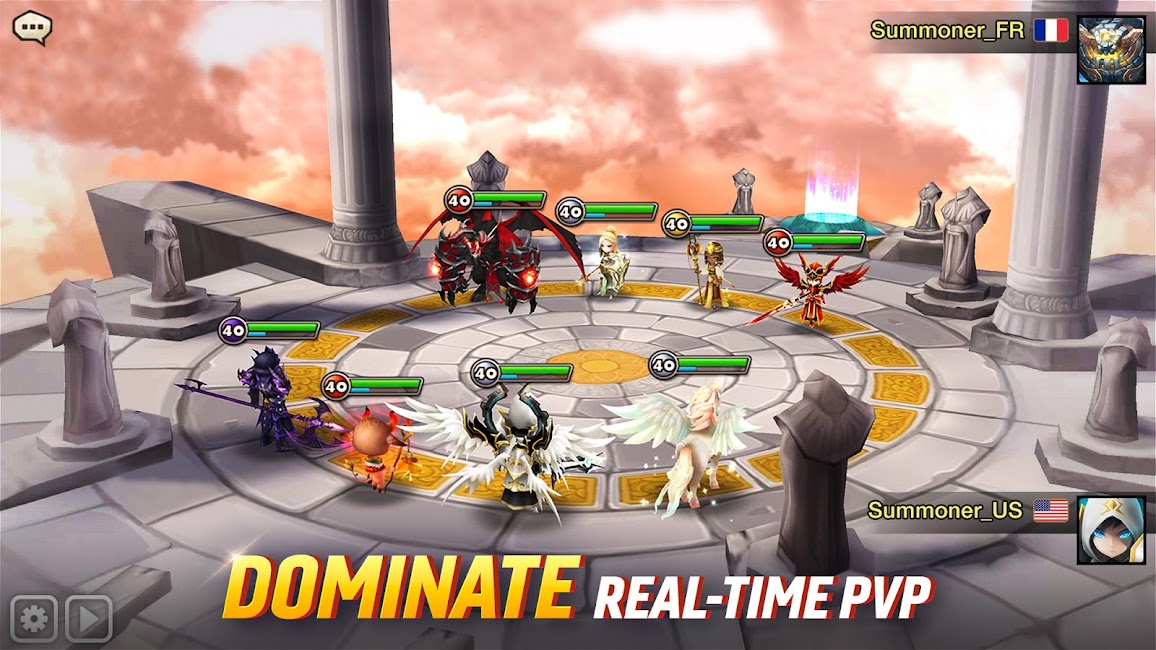 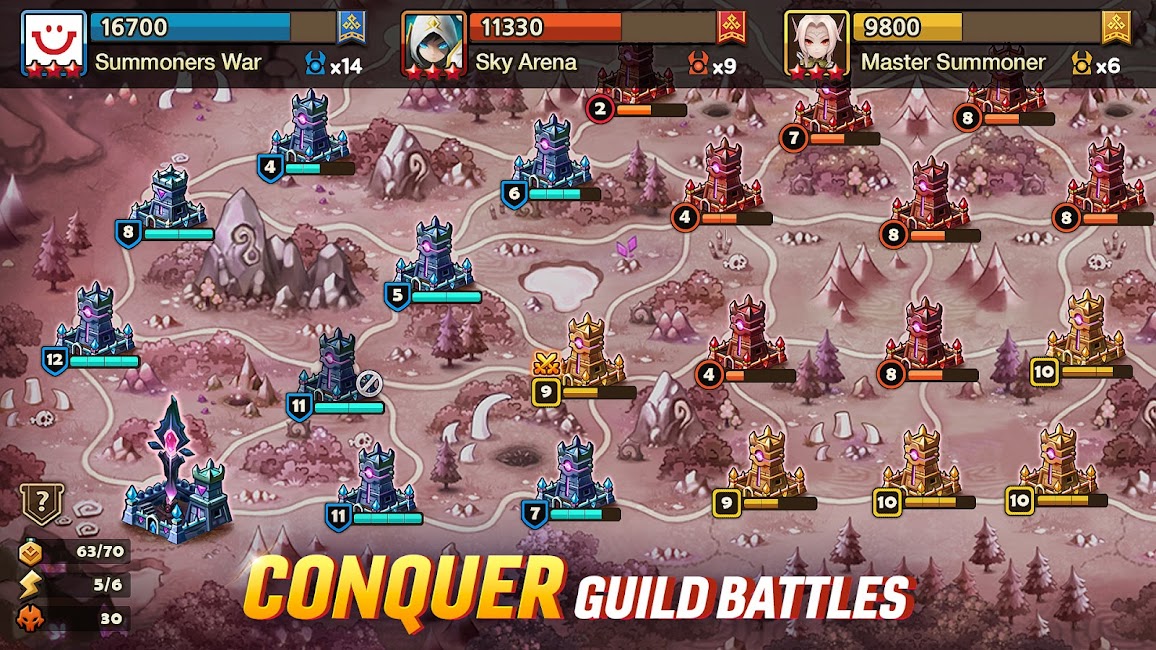 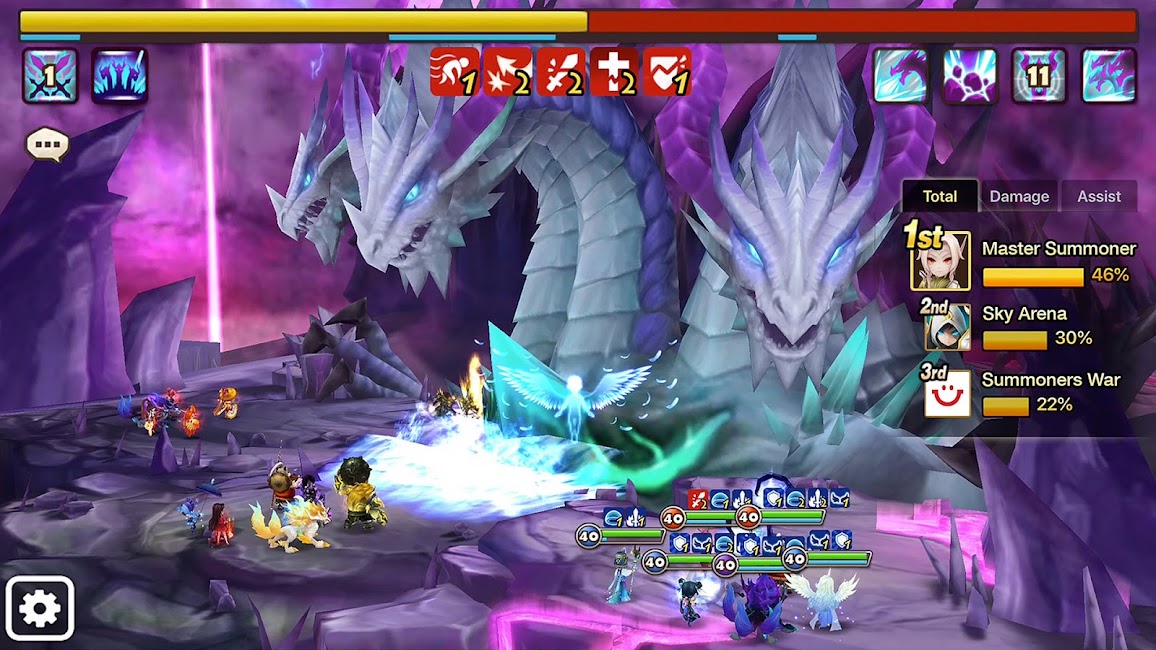