Super 80s World – Super 80s World is an arcade style game by Tap Tap Good game studio for $ 2.99 Released for Android devices. For many people, the 80’s are a memorable decade of history and full of good memories. A decade associated with the neon colors of shops, boom box recordings, long hair, fluffy sybils, colorful clothes, and at the same time a certain simplicity of lifestyle. Super 80s World has tried to bring these memories to life for gamers by providing an attractive gameplay. So if you love classic and retro games, we suggest you do not miss this game in any way! In the story line of this game, you play a heroic hero named “Dan Camaro” who has the task of recovering a decade that has been forgotten or, better said, his enemy has wiped out. Dr. Noid Wormser is a physicist who invented a powerful device that cleared decades of time.

Super 80s WorldCombines the most exciting and addictive elements of runner and platformer styles, and with its side-scrolling map, it puts countless dangers from deadly saws to flamingos in front of you to deal with. But these are not your only challenges and as you progress in the game you have to cross difficult paths, climb stairs, jump on moving platforms and in more than 40 stages in 5 fantastic worlds and 4 mini-games more Collect 1700 memorabilia in the form of music cassettes and VHS. In addition, during the game you will acquire new skills that are especially important for defeating bosses. Despite the various moves you can make in the game, the controls are simple and all the game functions are easily done by tapping, sliding, and swiping on your device screen. All in all, this game has many positive features and will bring you more than 20 hours of fun and enjoyable experience. You can now get the final and purchased version of this game tested and completely free from the serversDownload Usroid . 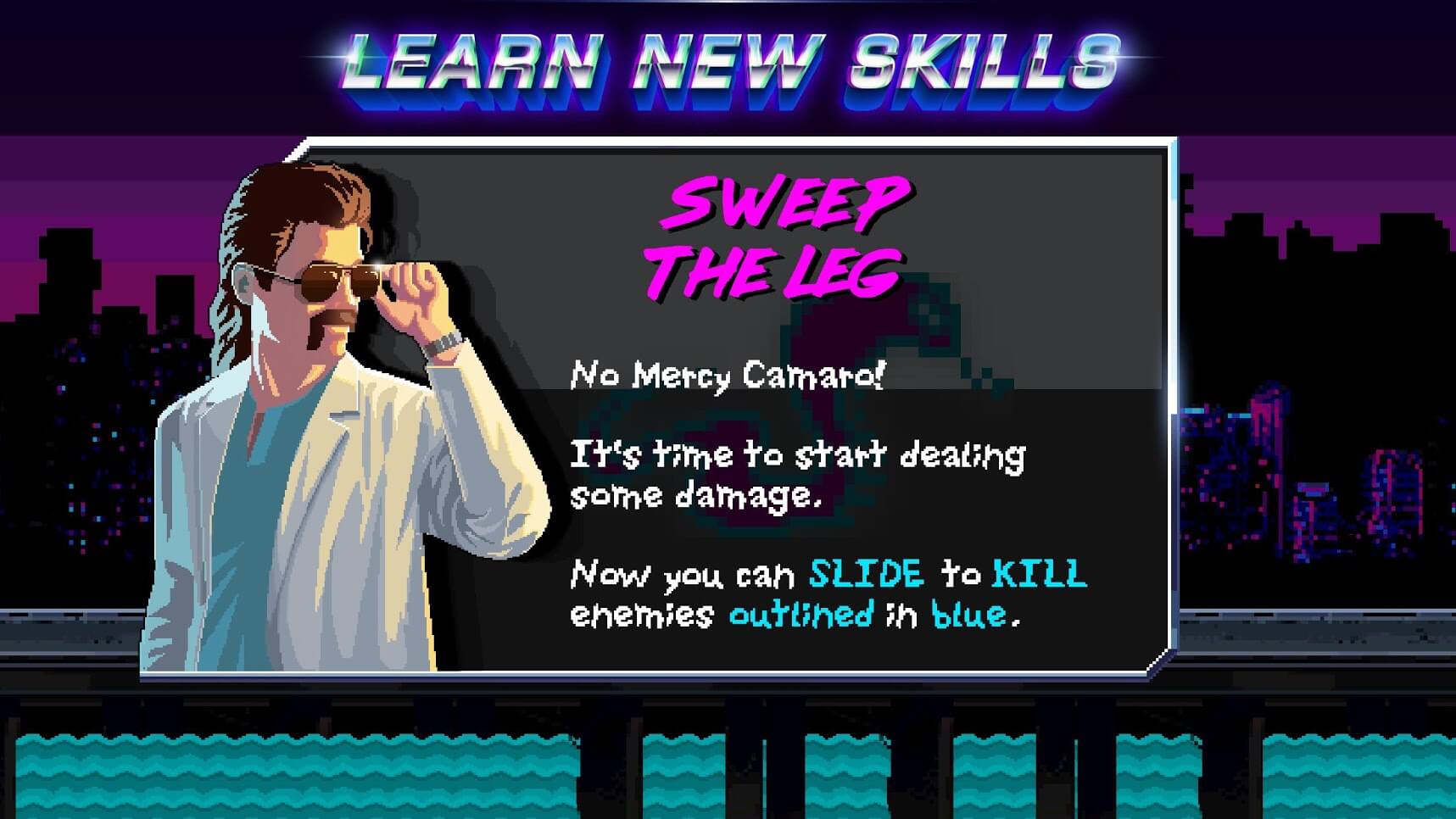 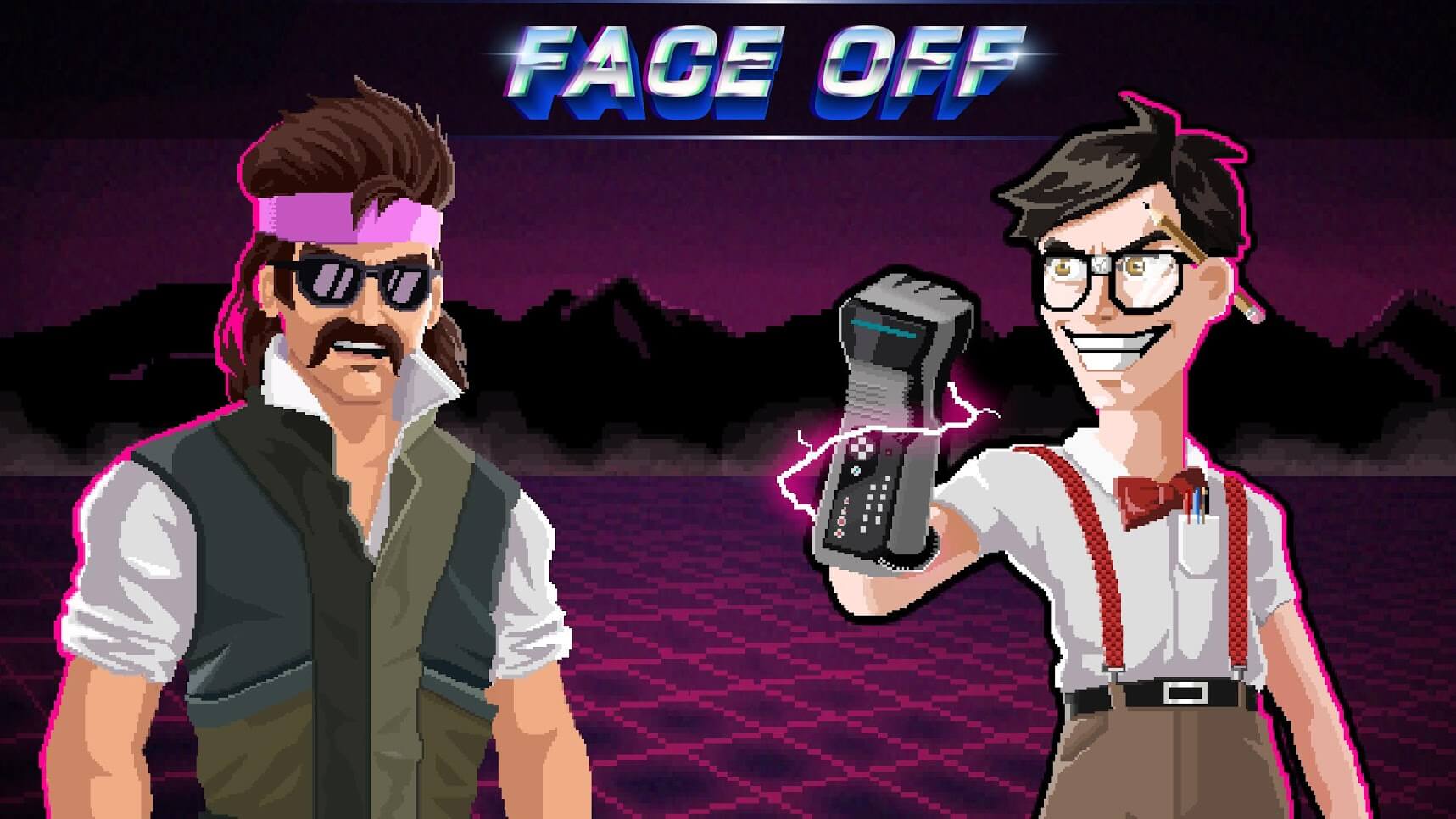 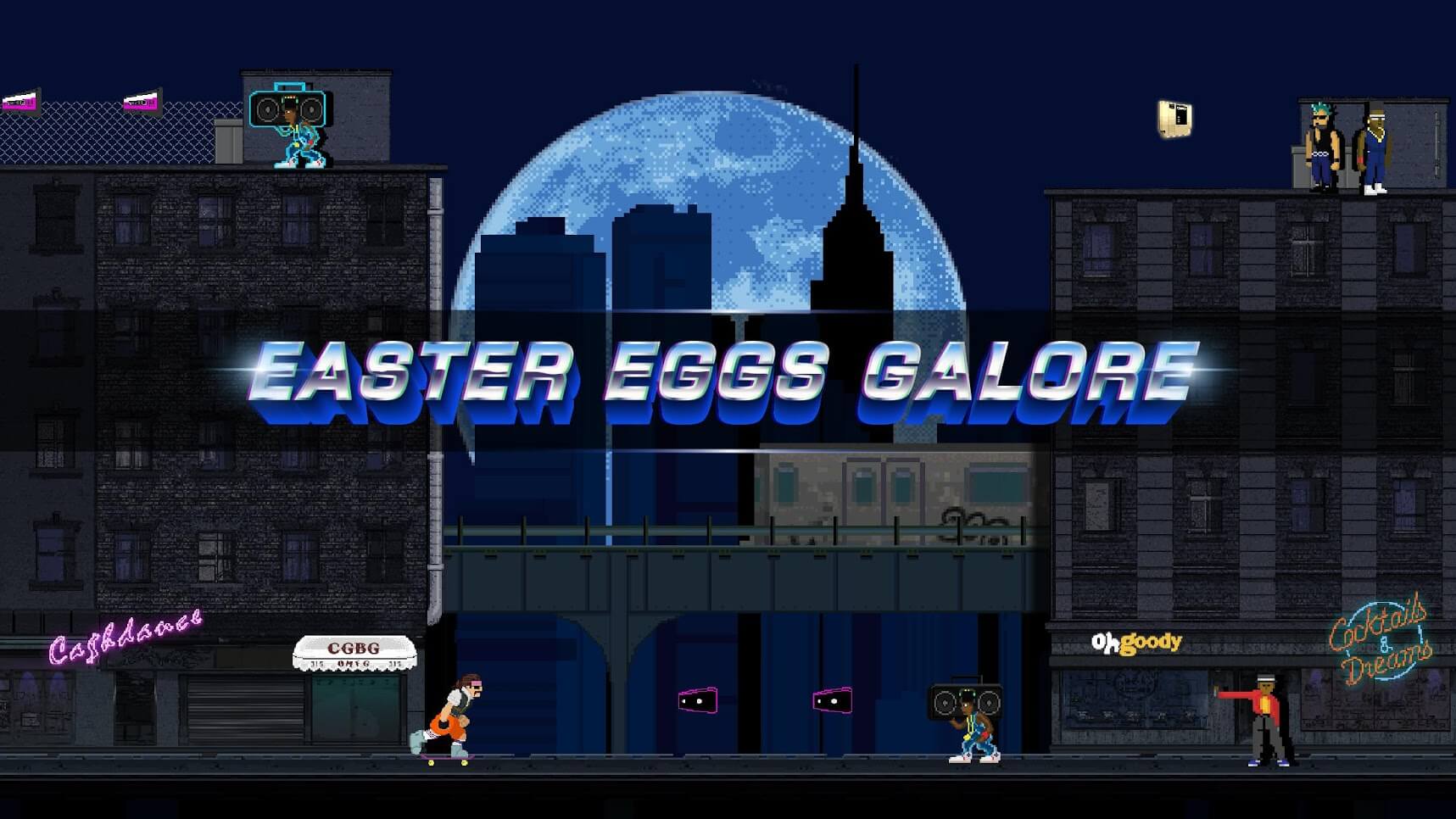 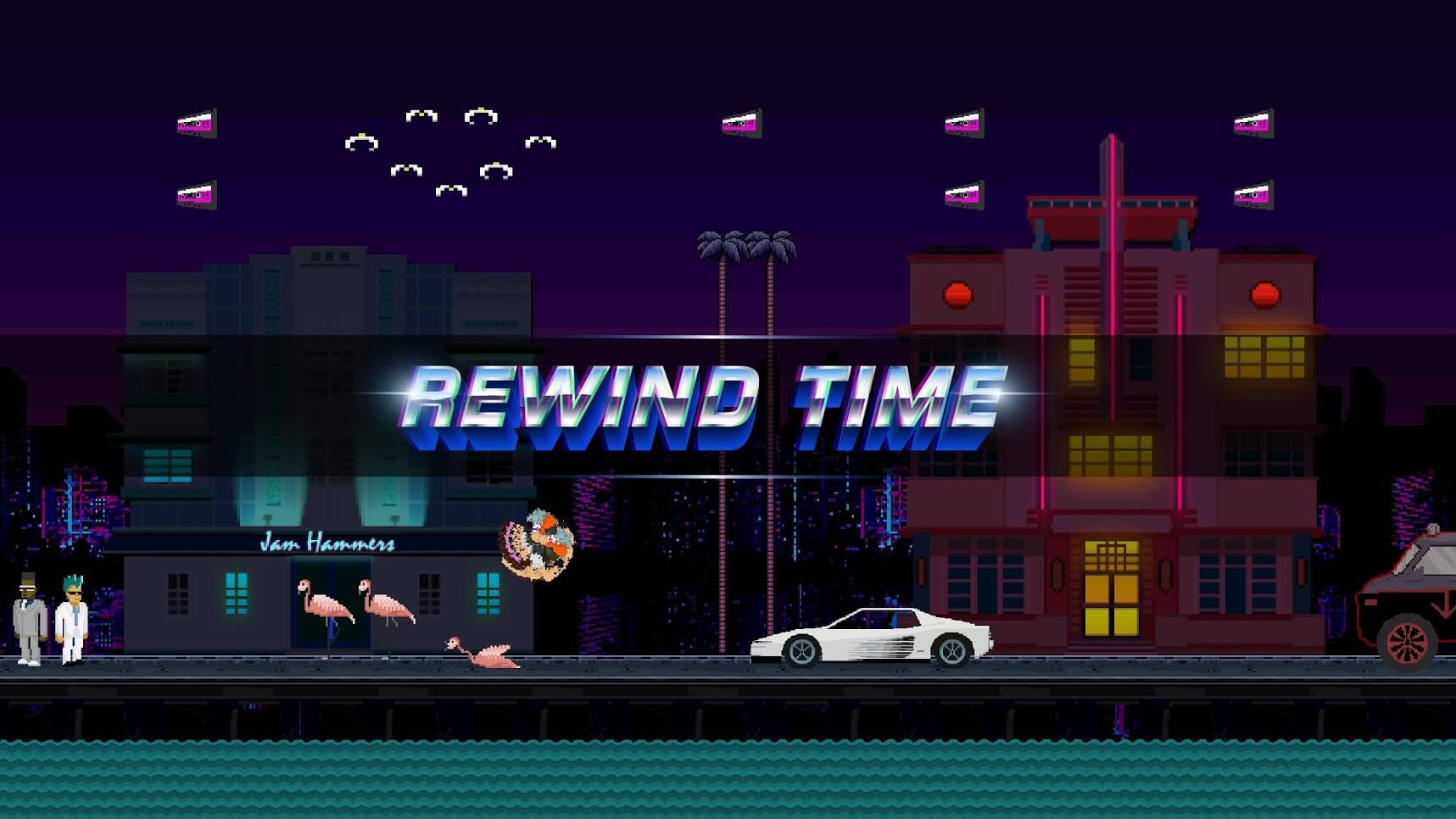 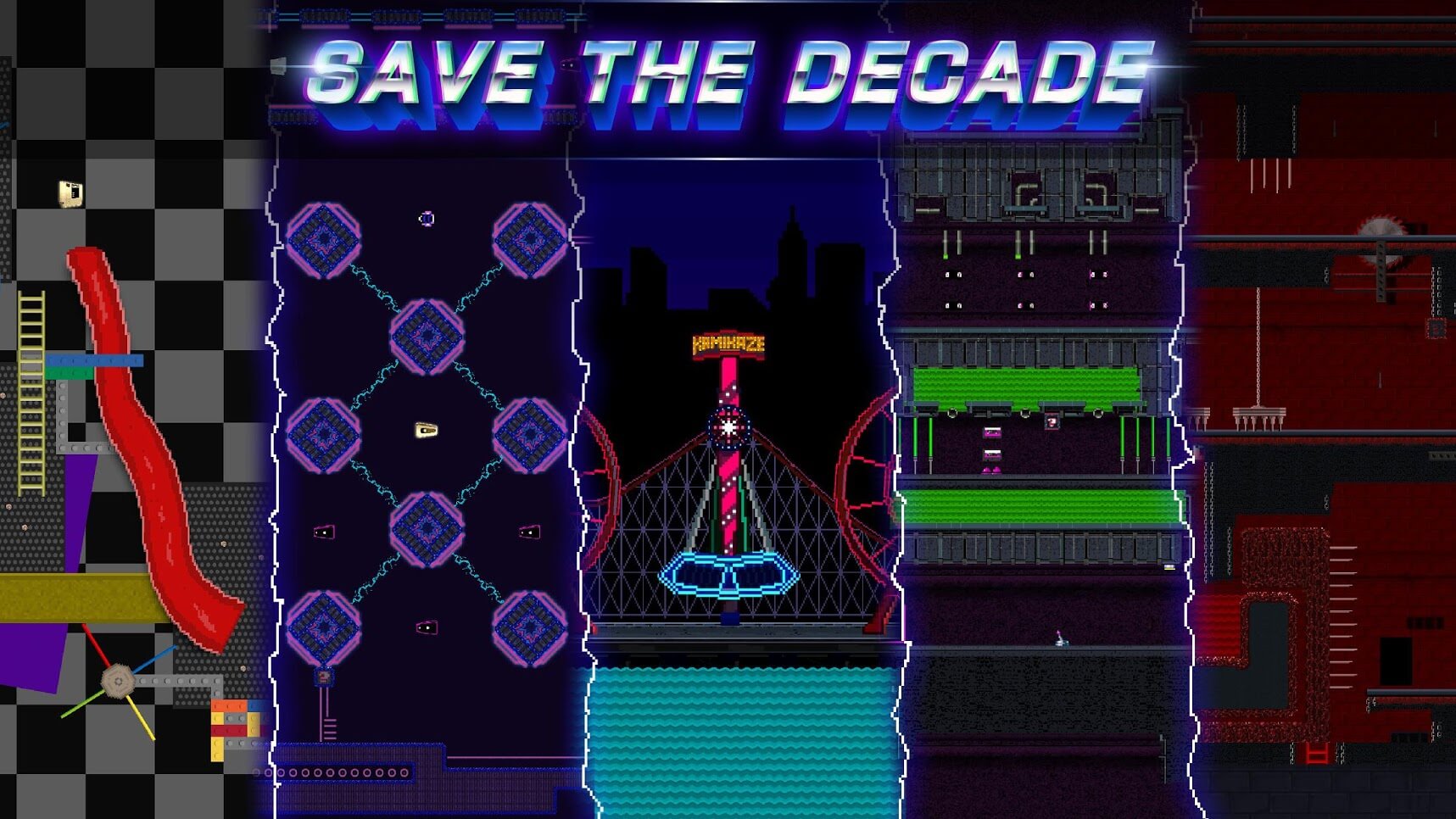 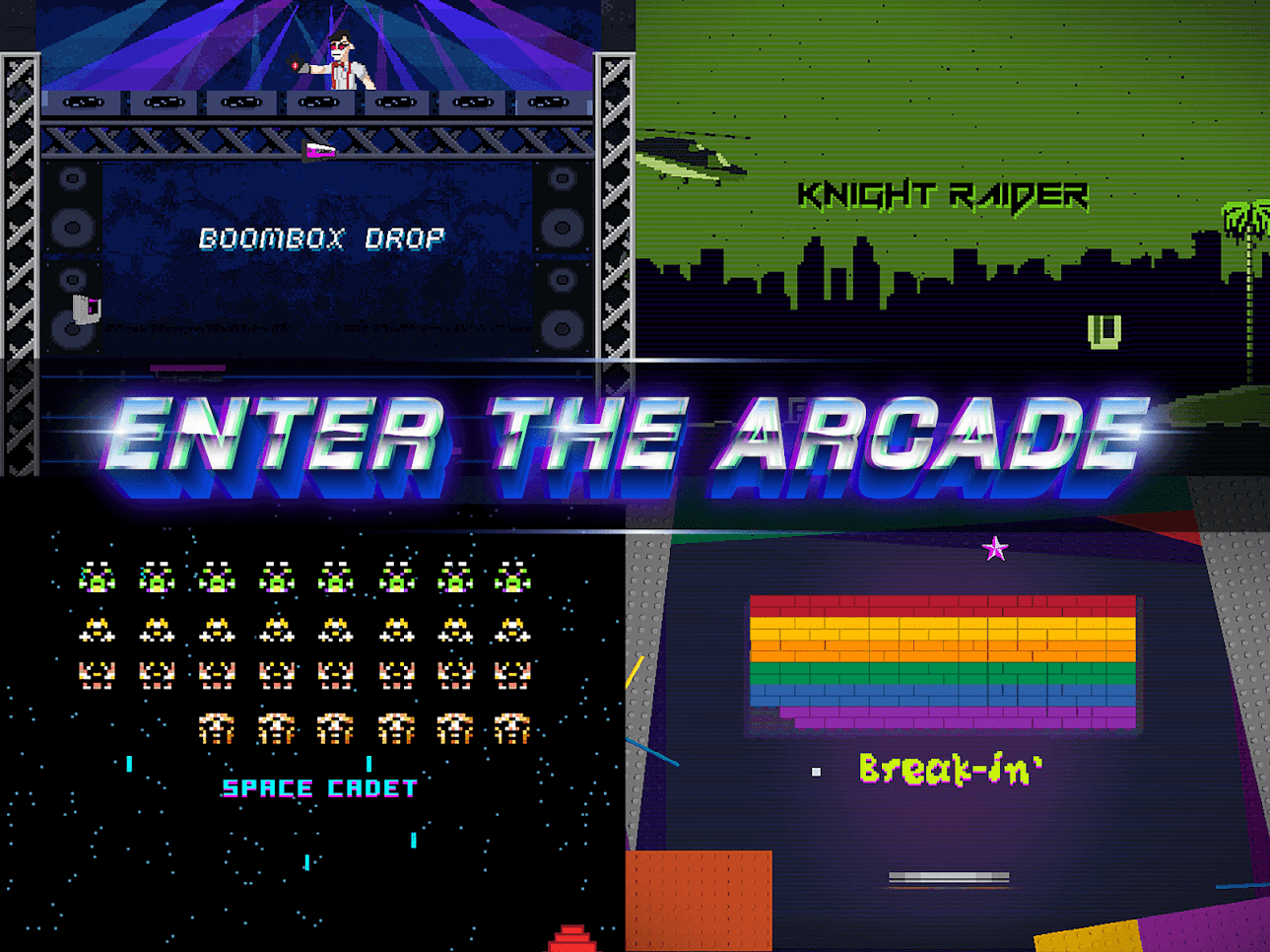 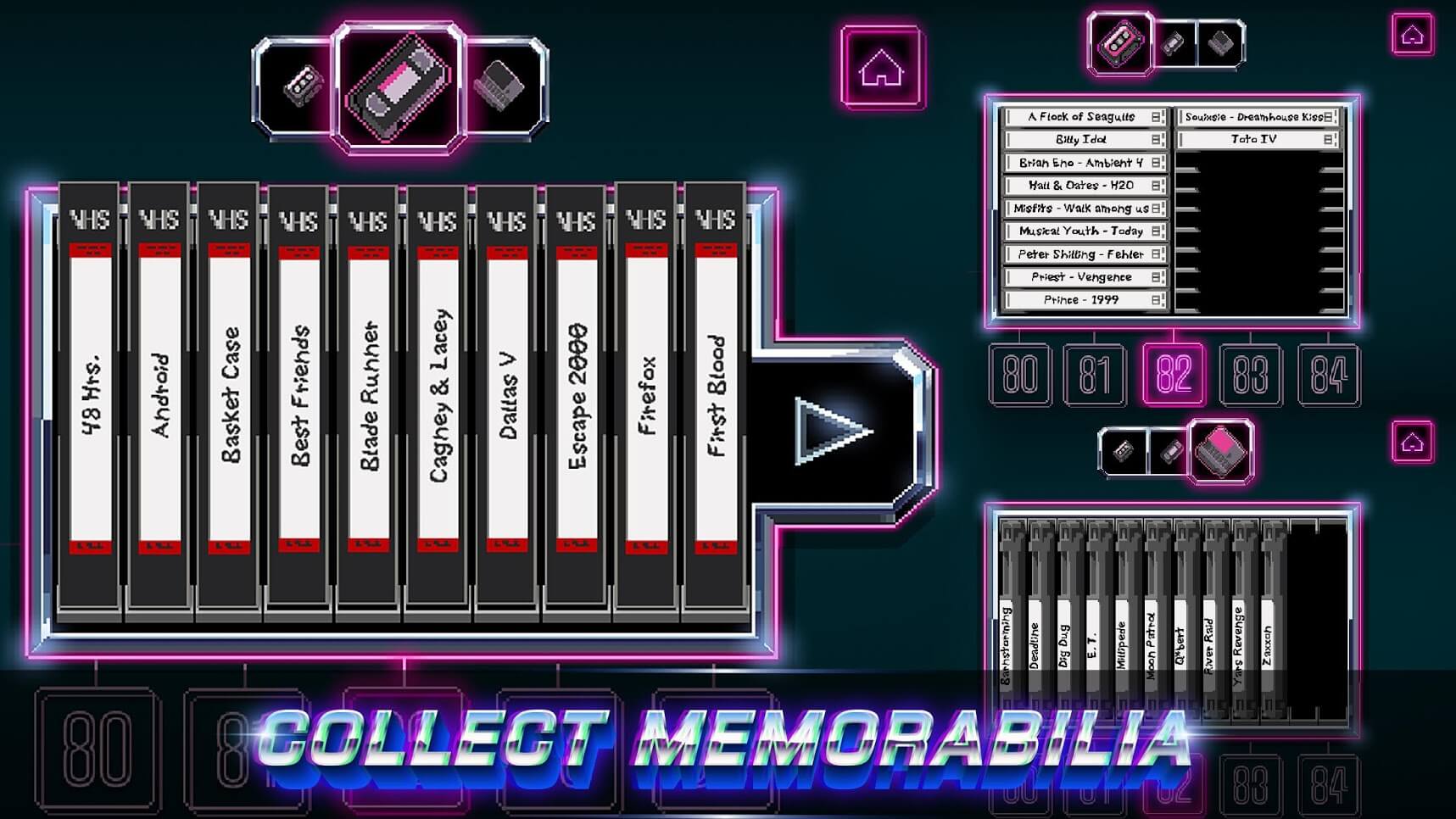 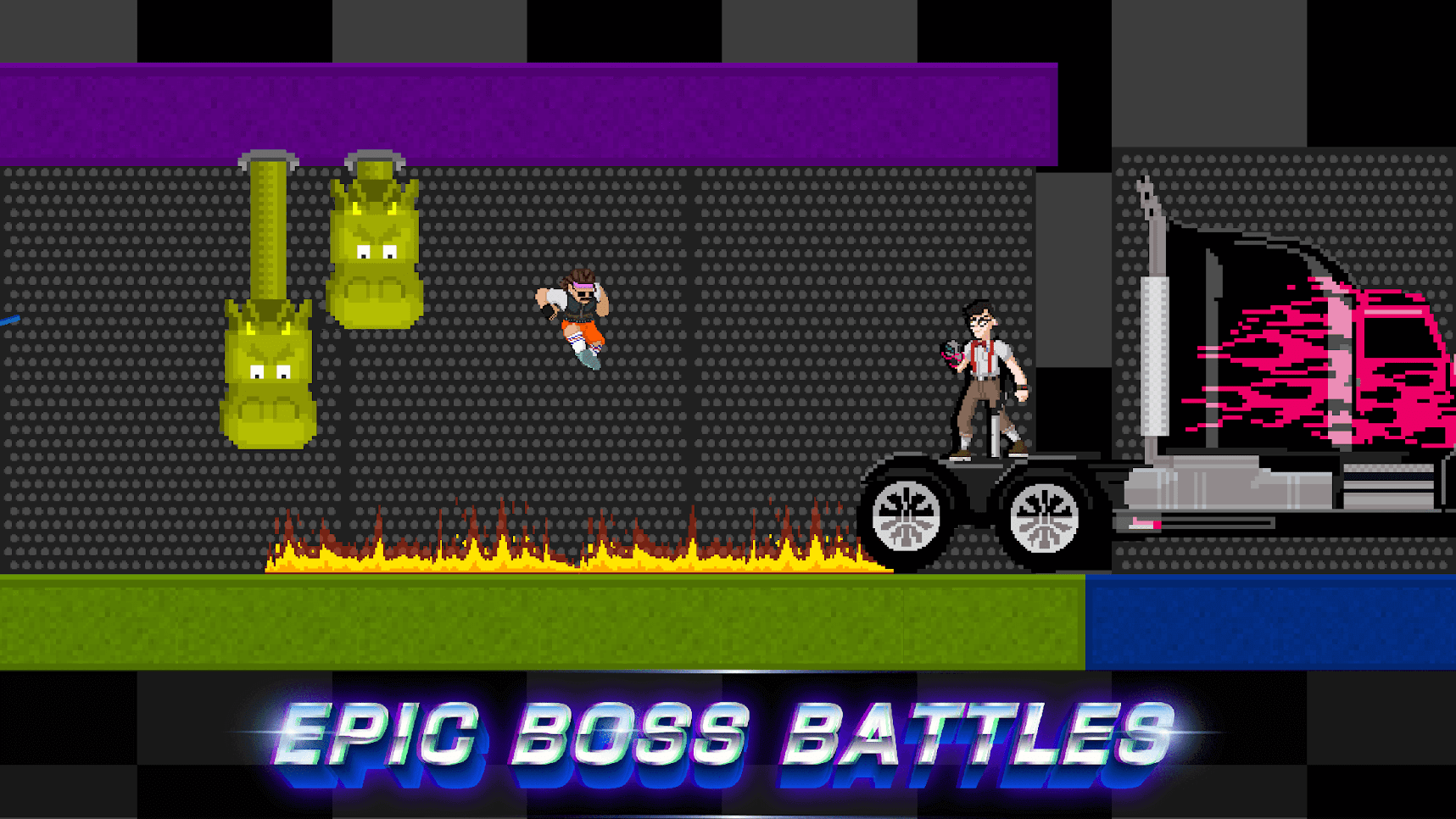