Super Brawl Heroes – an action gameFun and popular from Byte Game gaming studio for Android, which has been released for free on Google Play! By installing Super Brawl Heroes on your tablet or Android phone, you can experience an interesting running game with very beautiful two-dimensional graphics and exciting gameplay that is very similar to old games! As a gamer, you control the warrior heroes and you have to fight the devil team! It’s time to form a powerful group of invincible heroes and show your fighting ability and talent in adopting the right war tactics and be on the phone for hours! Your overall mission in Super Brawl Heroes is to protect the world from evil forces! Do you think that you can handle it? There is a wide range of lovable and invincible heroes in the game who are in charge of you and listen to your command! With their help, stand against the enemies and reach your goal, which is to save the world! If you are a fan and lover of old style action games, this game will undoubtedly attract your attention!

Super Brawl Heroes game now has a good score of 4.4 out of 5.0 based on thousands of votes in the Play Store and has been downloaded 10,000+ times by Android users around the world! You can first view photos and video of the gameplay of the game, and finally, if you wish, with a click, download it from Usroid high-speed servers and be nailed to the phone for days! Finally, it is better to mention that both the original version and the game mode have been tested by us and run without any problems.

Note: The shopping mode featureis free – go to the store and buy diamonds for free! 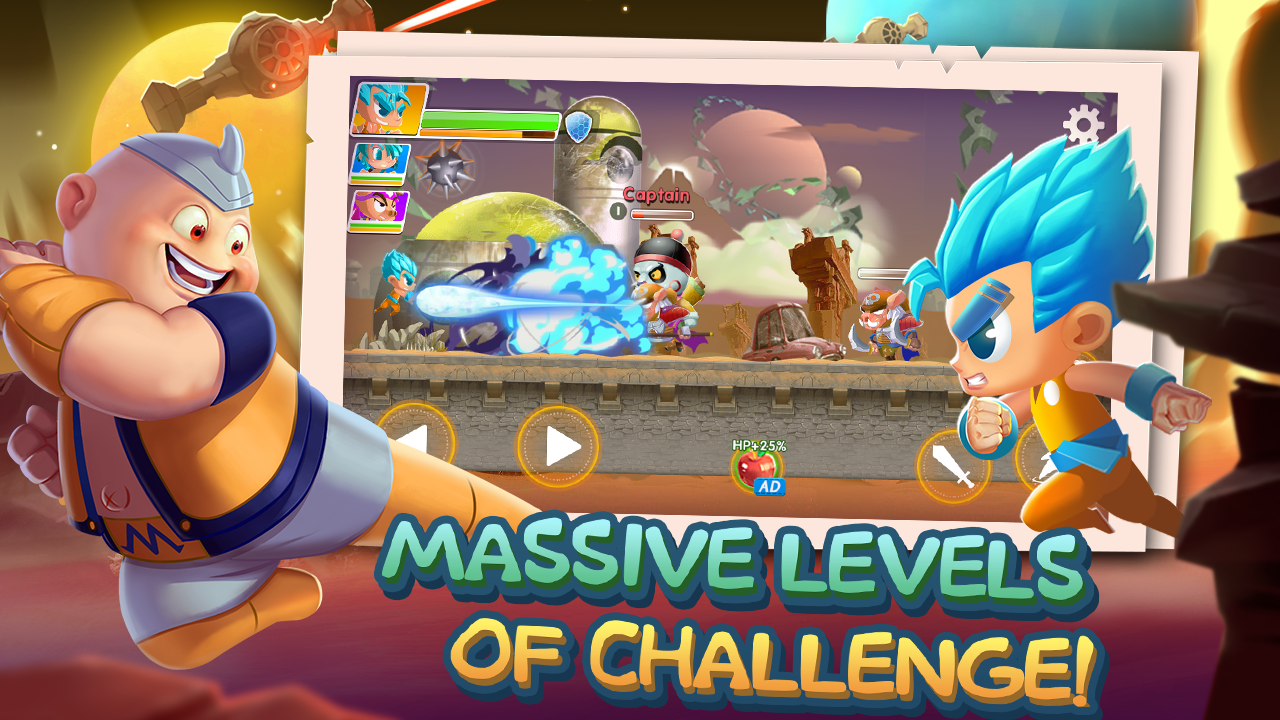 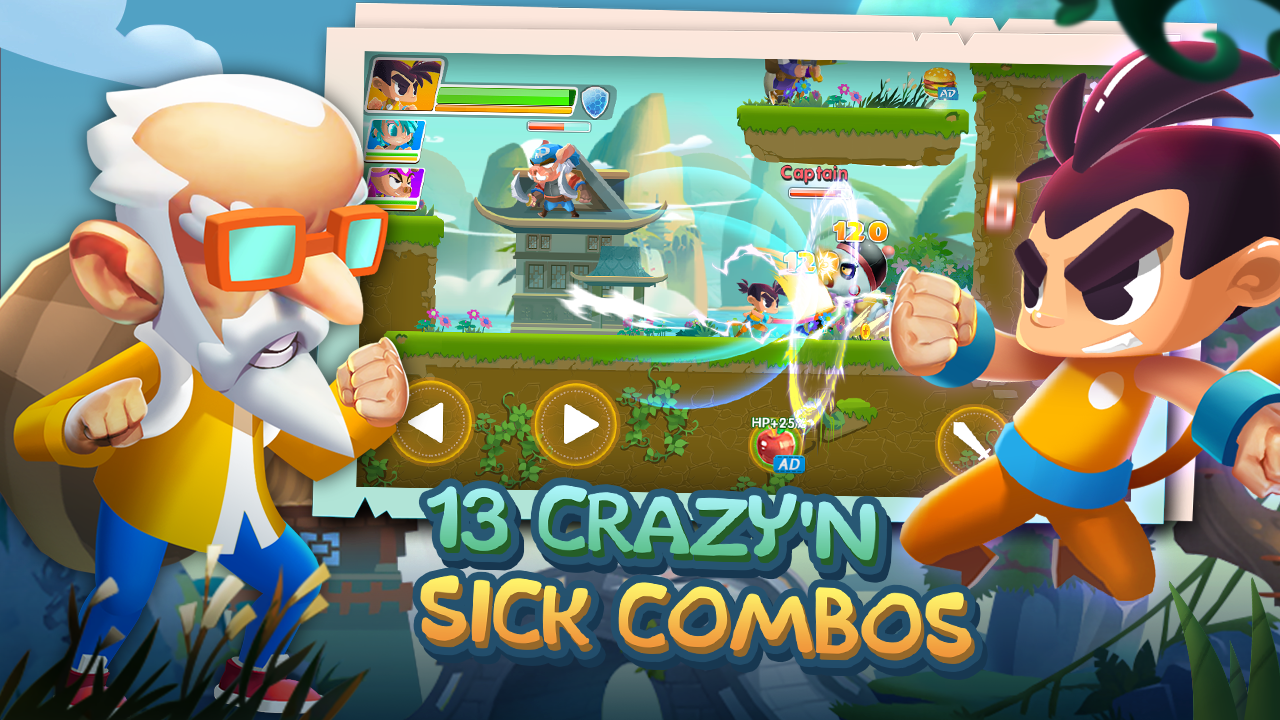 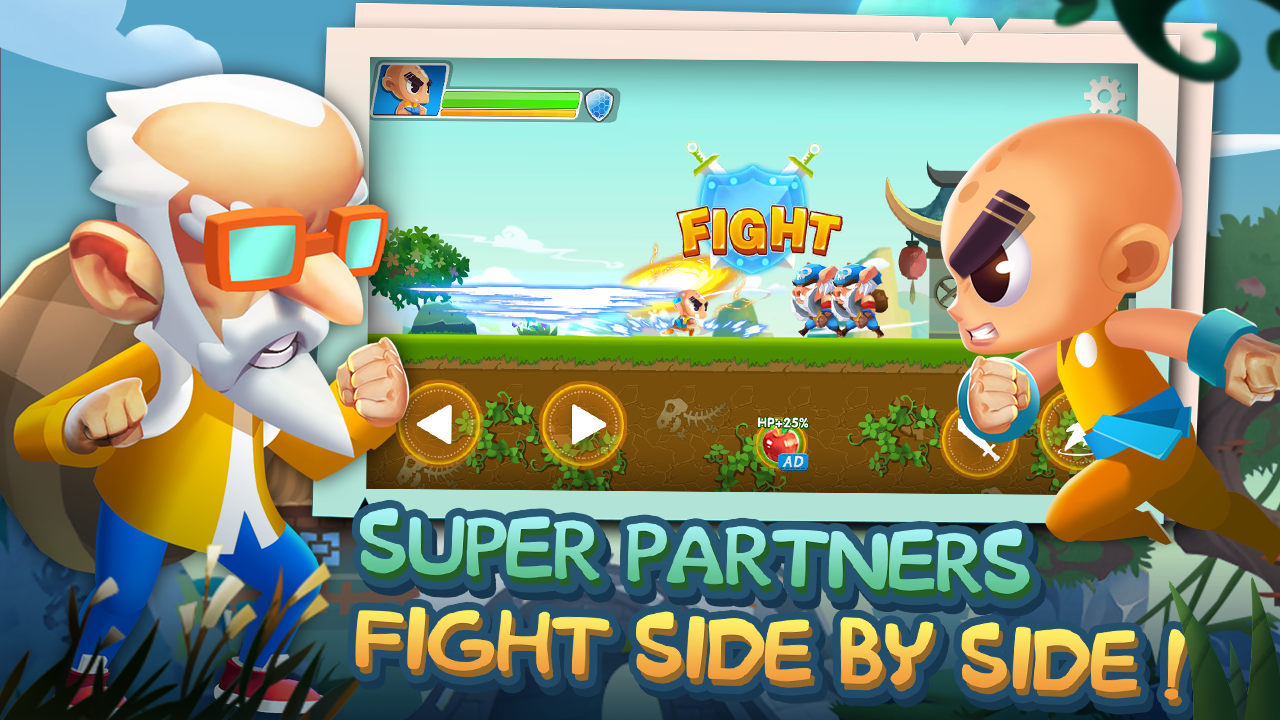 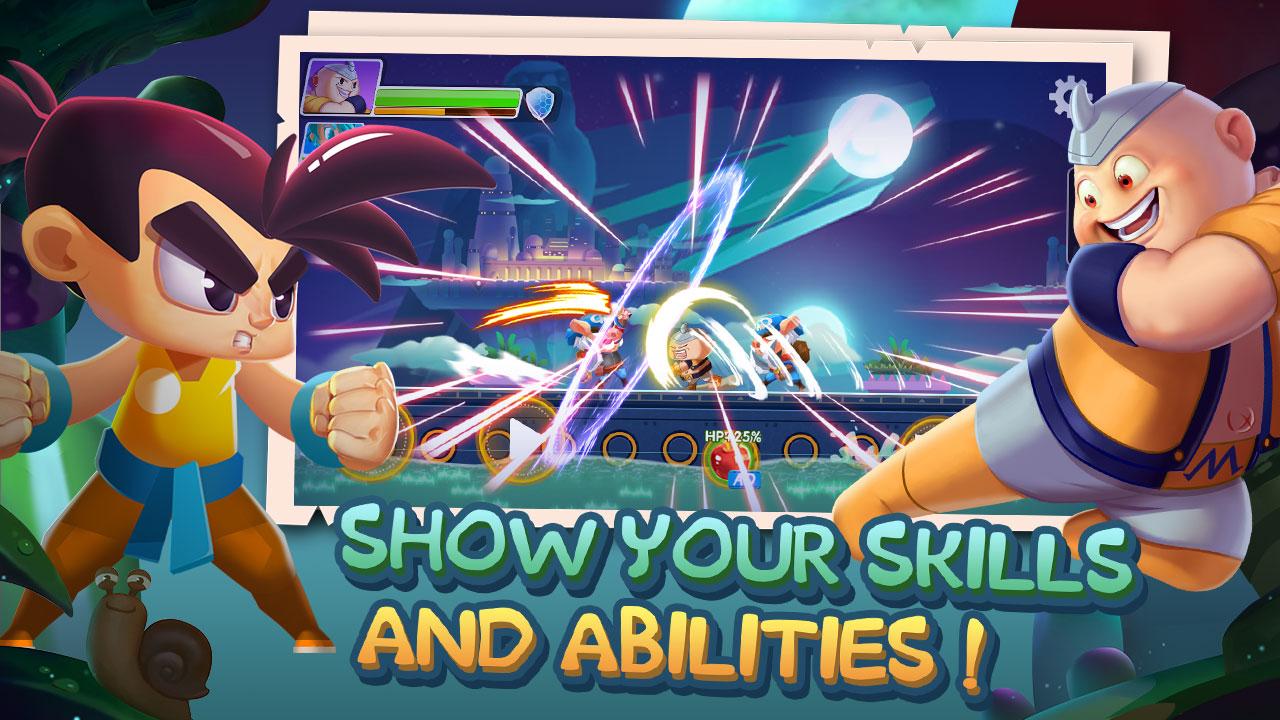