Super Brawl Universe is  an interesting and entertaining action-adventure game from Nickelodeon Studios. This studio is the creator of popular titles such as  Teenage Mutant Ninja Turtles , SpongeBob: Sponge on the Run , Sky Whale and TMNT: Half-Shell Heroes , which we had previously introduced in Usroid at your service. Nickelodeon owns and creates popular works and characters such as Sponge Bob, Ninja Turtles, Avatars and many more. Farsrood at your requestFriends have prepared the latest version of this game and prepared it for free download. For some time now, this studio has expanded its activities and set up studios equipped to make video games, especially mobile games, and to make games. Previously, various games from various works of this company were released, but this time, this media company has decided to release a multi-purpose game, and the most popular characters of recent decades, who were introduced by Nickelodeon, are present in this game! These characters include Patrick, Sponge Bob, Octopus, Dog Cat, Leonardo, Rocco, Danny and many more that you will encounter during the game. Super Brawl Universe is an action title in the style of fighting games, the appearance and interior of which are childish and fantasy.

In the game Super Brawl UniverseYou have to go to battle with other characters of this company in the role of popular characters in cartoons, animations, movies and series of Nickelodeon Company. The competition of the game is followed by these battles and with each victory against the rivals, you can gain points to go to the next parts of the game. You can release and unlock more characters as you progress in the game, as well as upgrade each character individually. It should be noted that all the heroes in Super Brawl Universe have unique features and characteristics that are unique to them. You can hit enemies from ordinary blows to technical blows, power blows as well as special blows. You can also swipe back and forth on the screen to avoid a bump from competitors. Super Brawl Universe competitions are followed in various sections, including one-on-one and three-on-three battles. In this game, there is also a section called Tournament, in which there is a special excitement and the prizes are more than usual. This beautiful and fun game with very good graphics and three-dimensional designs can be executed at 60 frames per second and bring you a smooth and dynamic gameplay experience. So if you are a fan of popular Nickelodeon characters, do not miss this fascinating game and now it has been tested byDownload Usroid . It is noteworthy that Super Brawl Universe exceeded 1 million downloads in just one month and managed to achieve a score of 4.5 out of 5.0 .

Note: Super Brawl Universe game is online and can not be hacked.

– Download the data file and decompress it. Copy the com.mtvn.superbrawlapp folder to the Android / obb path of the device’s internal storage. 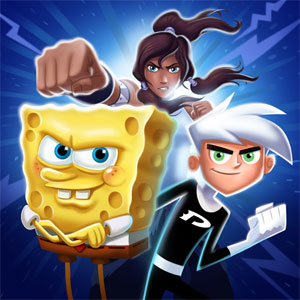 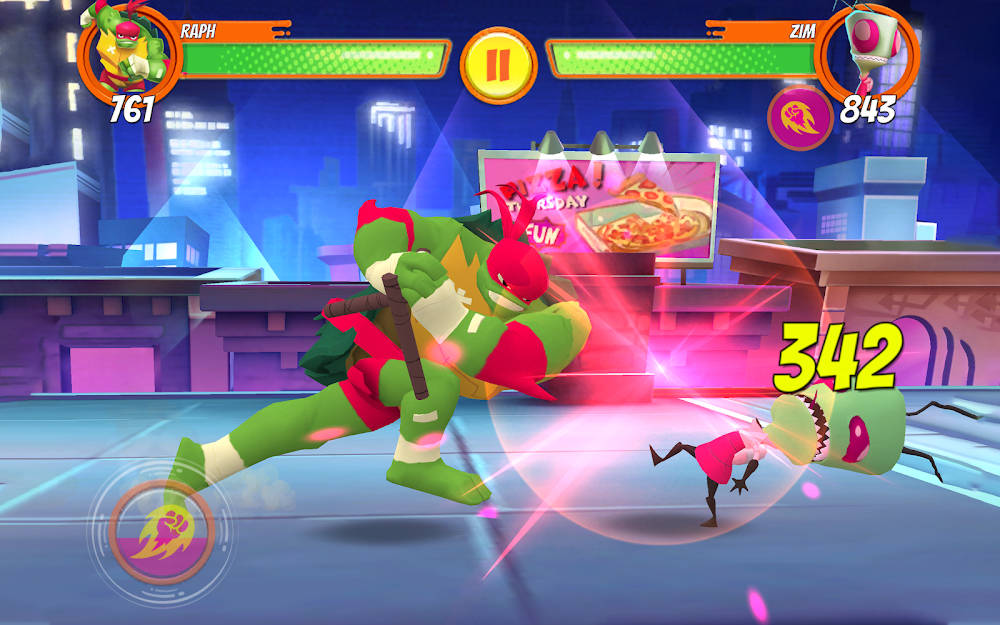 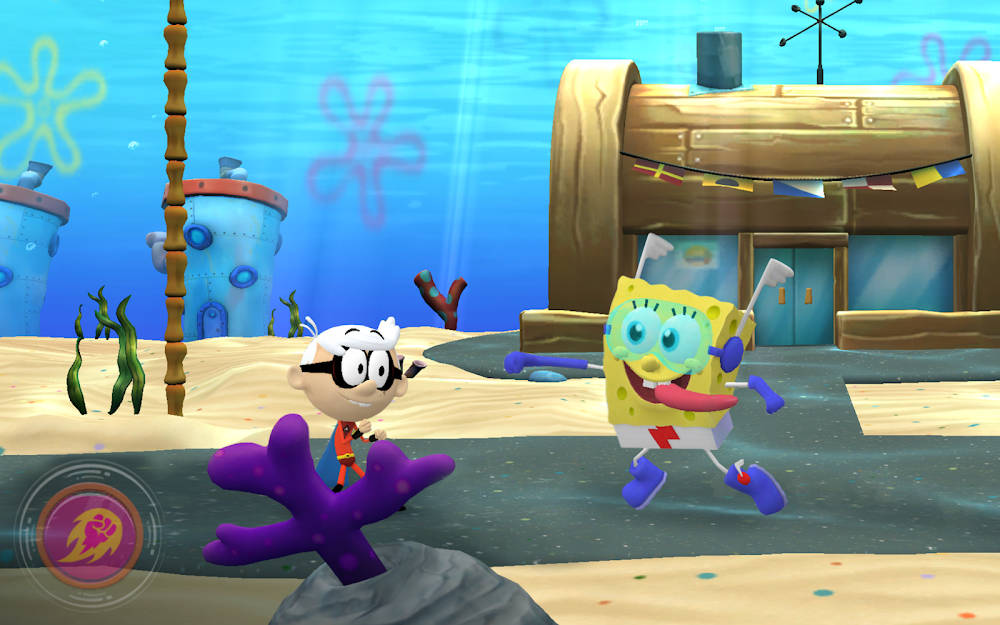 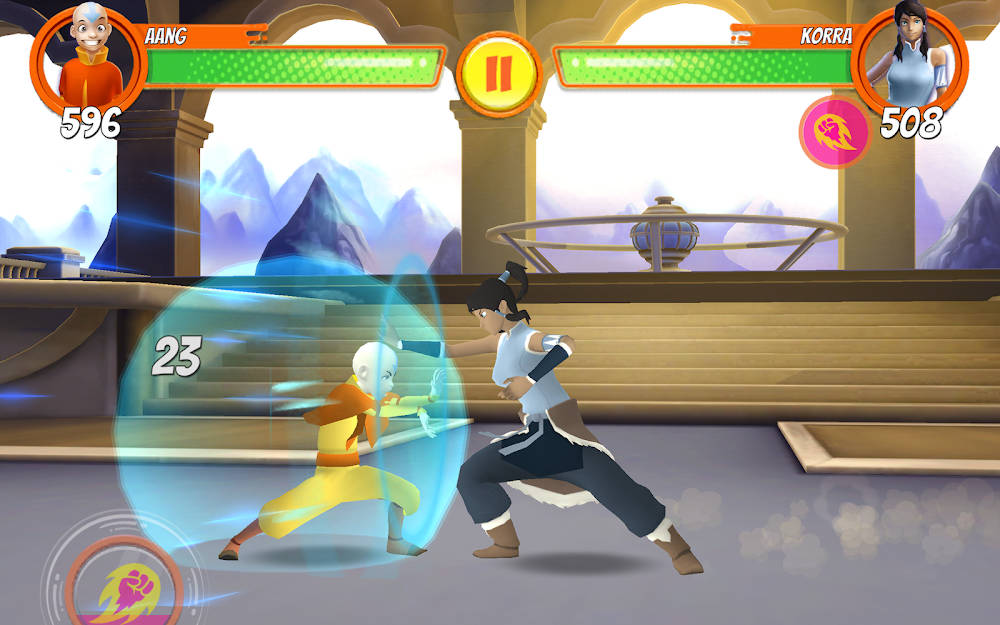 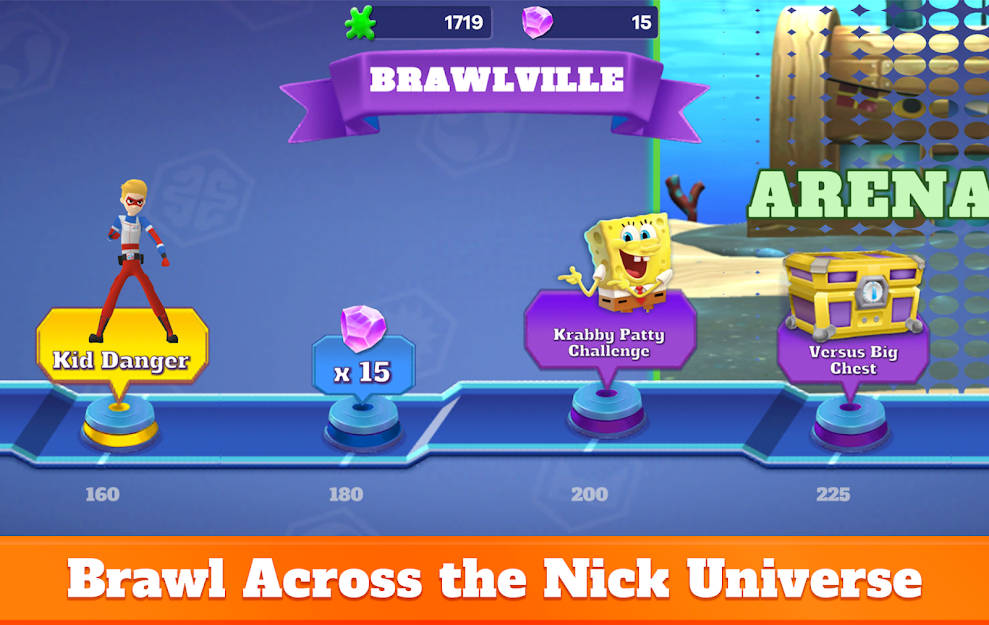 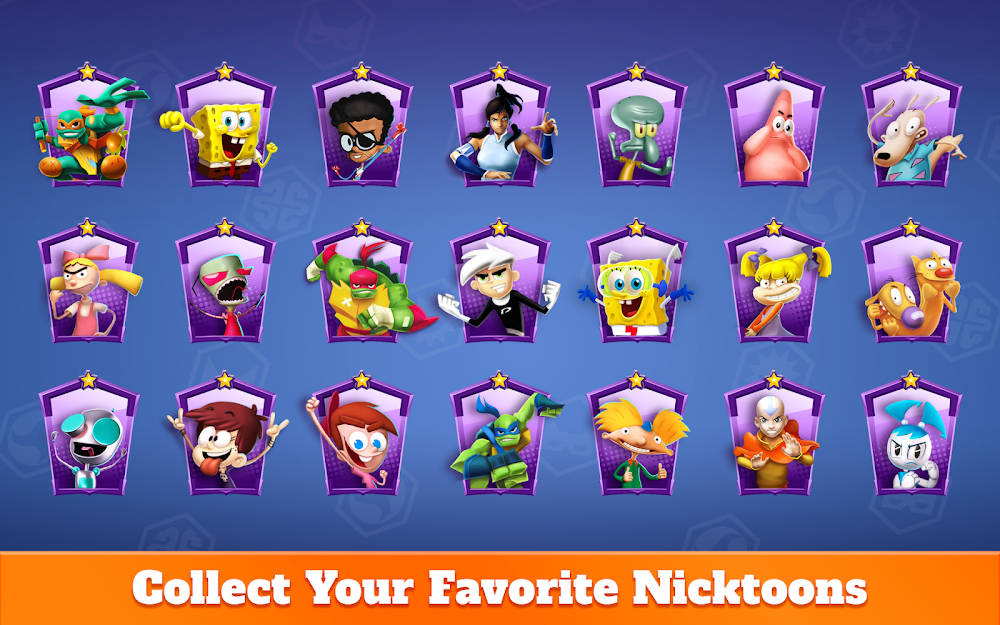