Super Candy Ball is another puzzle game in the style of Match 3 Puzzle, which has been released as a free title by the Singaporean studio STARSPRITE on Google Play. The game itself can be downloaded and installed for free, but has the ability to make in-app payments. The full name of this game in Google Play Super Candy Ball⭐Brain Blast. It is worth mentioning that Usroid, as the first Iranian website, has prepared a game of candy balls and, along with a modded version, has provided it for free and tested download. Although this game looks very simple and childish, but it is one of the fun and well-made games that has hundreds of different stages and can keep you entertained for a long time! The game designs and fantasy effects used in it, as well as the childish characterizations used in Super Candy Ball ⭐Brain Blast, make the whole game seem simple and trivial, but this game is like many other games. Similar in the style of the triple jigsaw puzzle in turn will be challenging. So do not judge the childish and very simple appearance of the game as if this game is designed only for children.

Play Super Candy Ball ⭐Brain Blast an informative and well-being for children and young children to play with puzzles and puzzle your mind from an early age can develop in the best way. Due to the general challenges of the 3-piece puzzle style, this game has advantages even for adults. In Super Candy Ball game⭐Brain Blast You have to complete more than 200 stages of the game and become the emperor of jigsaw puzzles. It is worth mentioning that this game has 4 different modes, some of which may be more attractive to some players. Just like all Match 3 style games in the Candy Ball game, there are many points and sub-items, including boosters, to help you get special points. Also, in a part of the game, you can earn points, money or special items by playing Luck or Spin. Super Candy Ball ⭐Brain Blast game with simple designs or it can be installed and run on any Android phone or tablet whose Android is higher than 4.3. To download this game, whether it is simple or mod, just go to the Usroid Center download section Go and download your desired version with one click from the site’s high-speed servers. 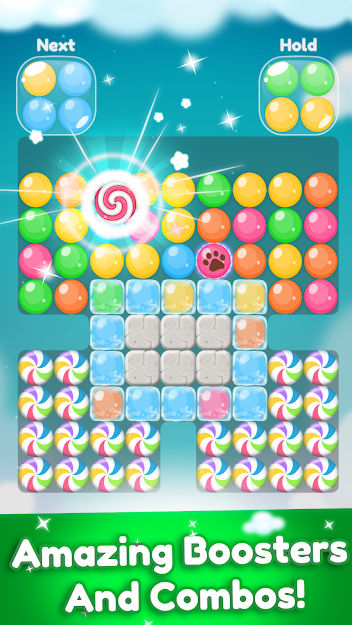 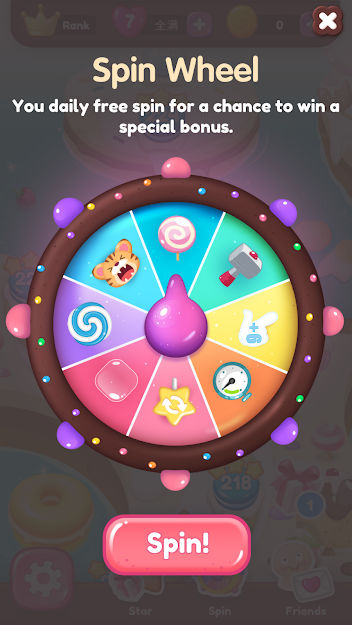 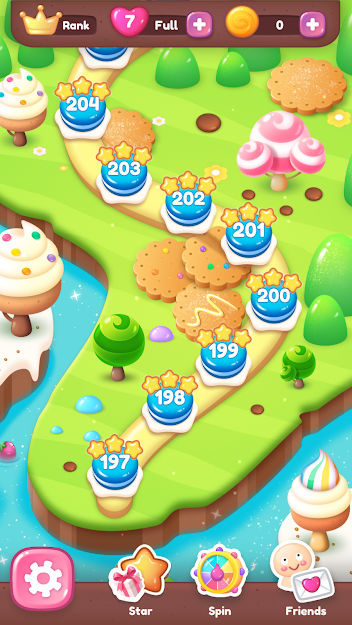 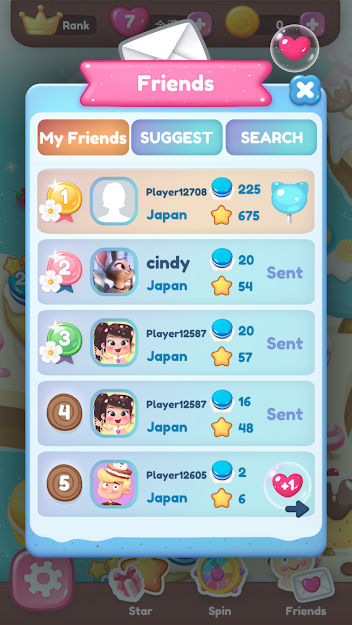 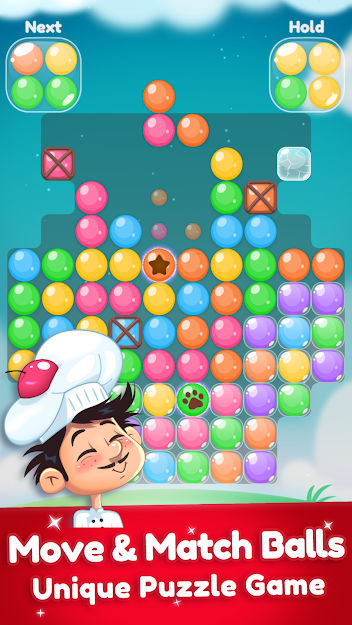