Super Car Racing – Super Car Racing is an arcade game released by Nagastudio game development studio for Android devices. The game development studio has already released many games for gamers and has a good track record in the Android market. Super Car Racing is another good and well-made game from this game development studio that you will never forget if you are a fan of car racing games! When it comes to car racing games, games like Asphalt and Need For Speed ​​or Euro Truck Simulator and even Hill Climb are appealing to a gamer. But now let’s assume that there is a car game with which Adrenaline sticks your blood to the ceiling of the room. Super Car RacingThis is exactly what it will do for you. Presented in a realistic world, Super Car Racing brings a unique experience and a new definition of realism to gamers. Thanks to the design of various and varied stages, this game can entertain you for consecutive hours and become your number one game. Super Car Racing has received many updates since its release, each of which has made each version of the game better than its predecessor. According to the developer game development studio, these updates will continue and gamers can hope to come up with more surprises in the future. However, the current appeal of the game, in turn, is a big surprise, and while not as good as the Asphalt and Need For Speed, it’s no small feat and is definitely a great game.

As we could expect, the gameplay structure of Super Car Racing  Step-by-step is a point and you have to compete with other cars on the race track at every step and try to get the best score by standing in the first place of each race and try to improve your record every time. . Each stage has its own unique and unique features, and different racing routes are available to you in cities such as Rome, Vancouver, Tokyo, and many other cities, and their sharp turns give the feeling of a race. They inspire you with excitement. Of course, your accessible content will be a bit limited at first. Many races are locked and you have to be able to open them gradually. In addition to these, there is a store section and in fact a game upgrade system for your cars. At first, your car is normal, but as you win the race, you can get rewards and use the same rewards to buy new cars and make various changes and upgrades to your current cars. For example, you can increase the power of the engine, buy nitrogen, or change the look of the car and do various personalizations on it. Fortunately, the controls are very simple and responsive, allowing you to easily demonstrate your driving skills and test your limitations. The game’s graphics, which we mentioned earlier, are HD, and the art design is very beautiful and eye-catching. The soundtracks also work very well, creating the atmosphere of a fantastic racing car game. To conclude, this game is one of the best games on the Android Market right now, and without a doubt we can get a good score for the gameplay as well as the technical part, and we recommend it. It’s worth noting that some items in this game are only available as in-app purchases, but the teamUsroid has provided a better and modified version of Super Car Racing game for you dear ones so that you can use all its items without any restrictions. Right now, you can download the original version of this game along with its modded version in a tested and completely free way from the end of the article and enjoy playing it! 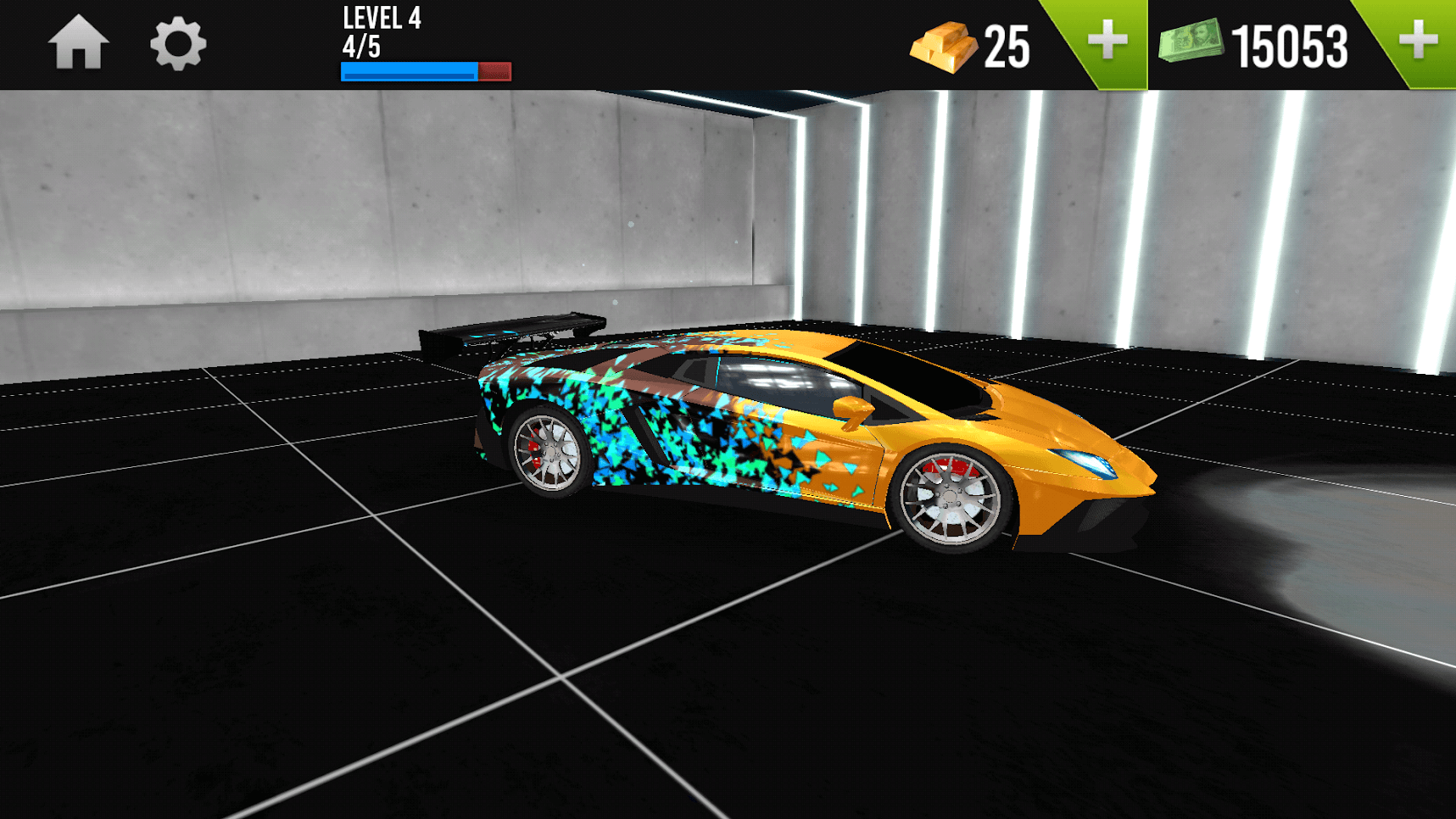 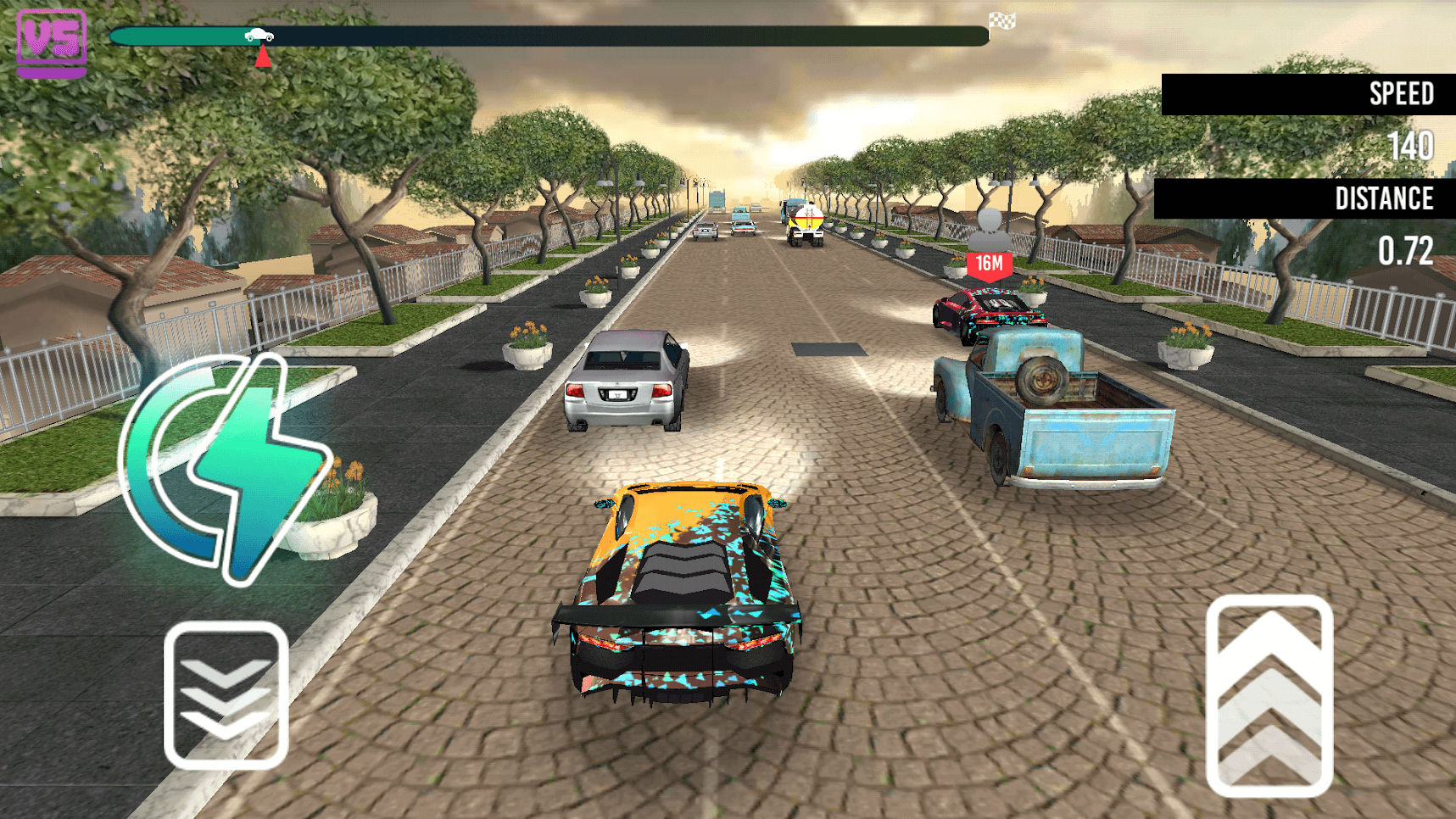 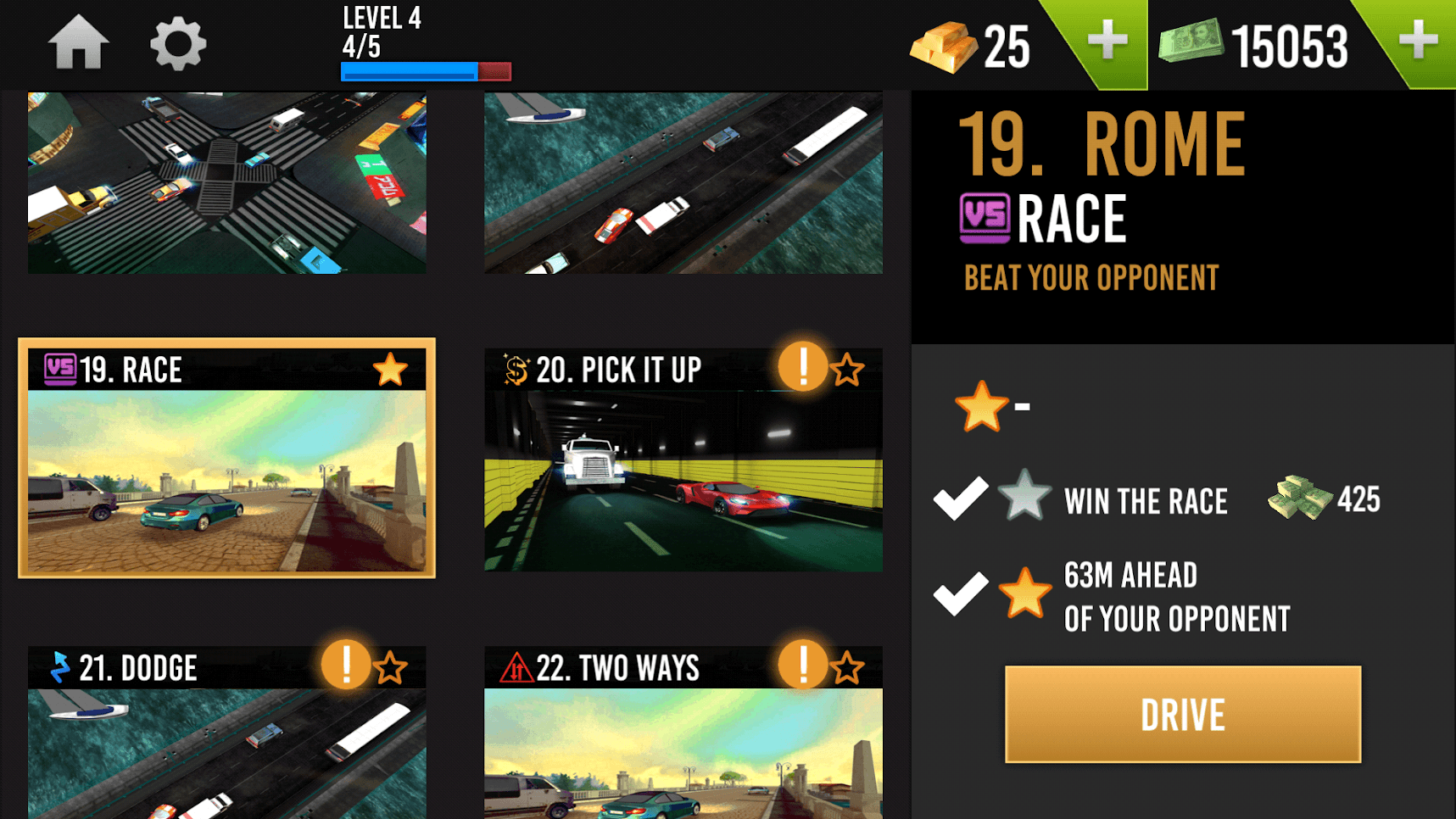 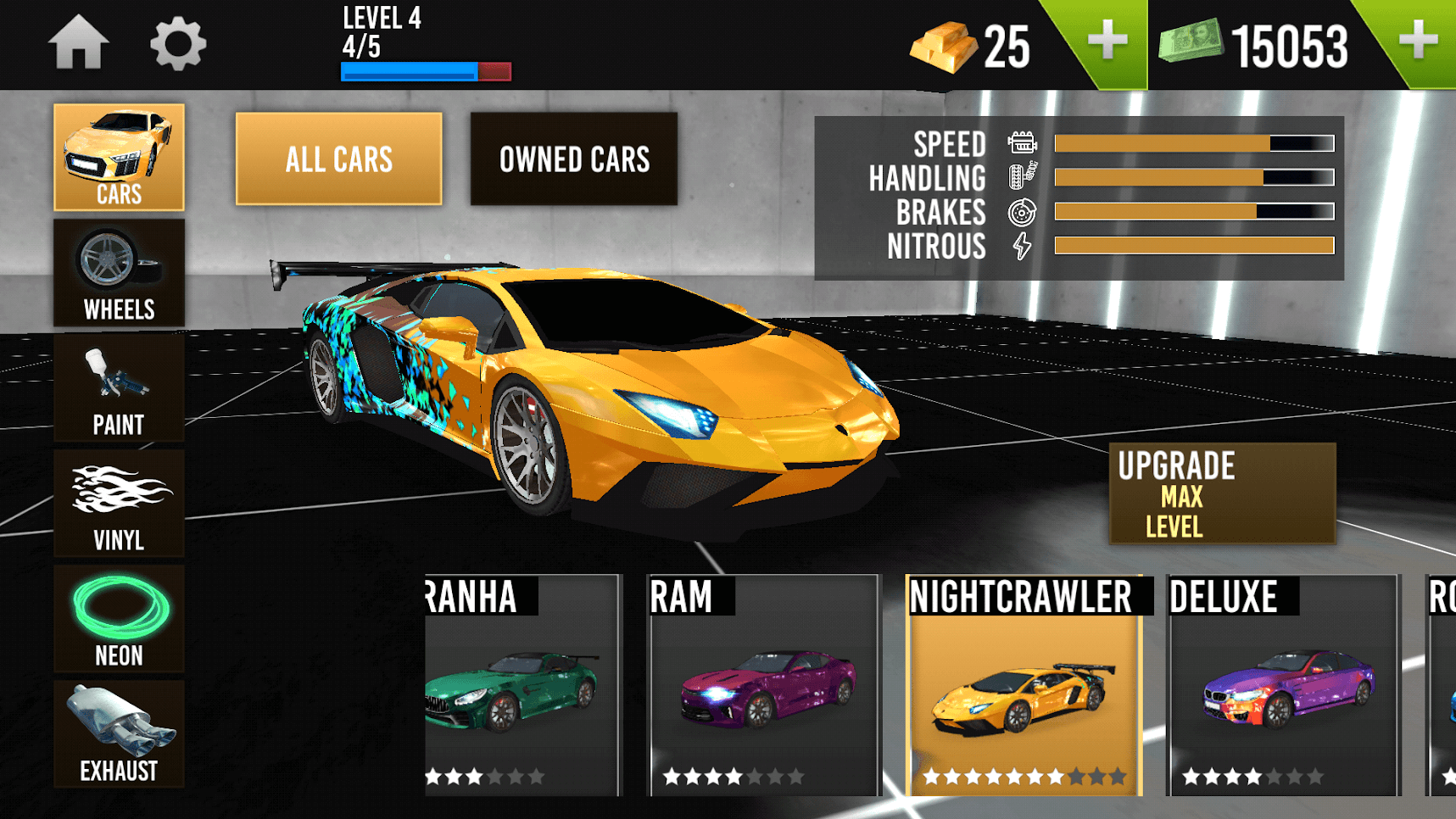 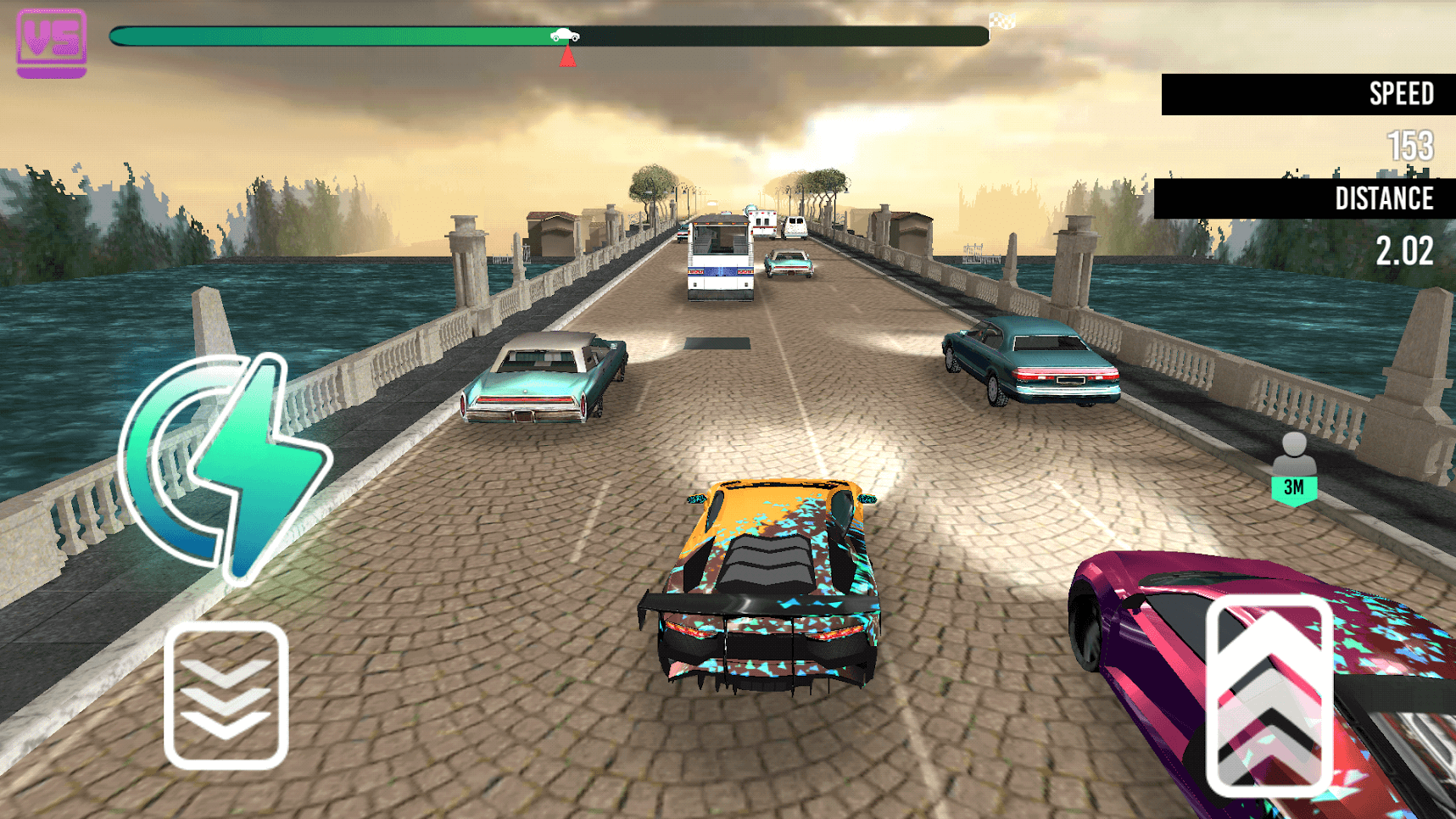 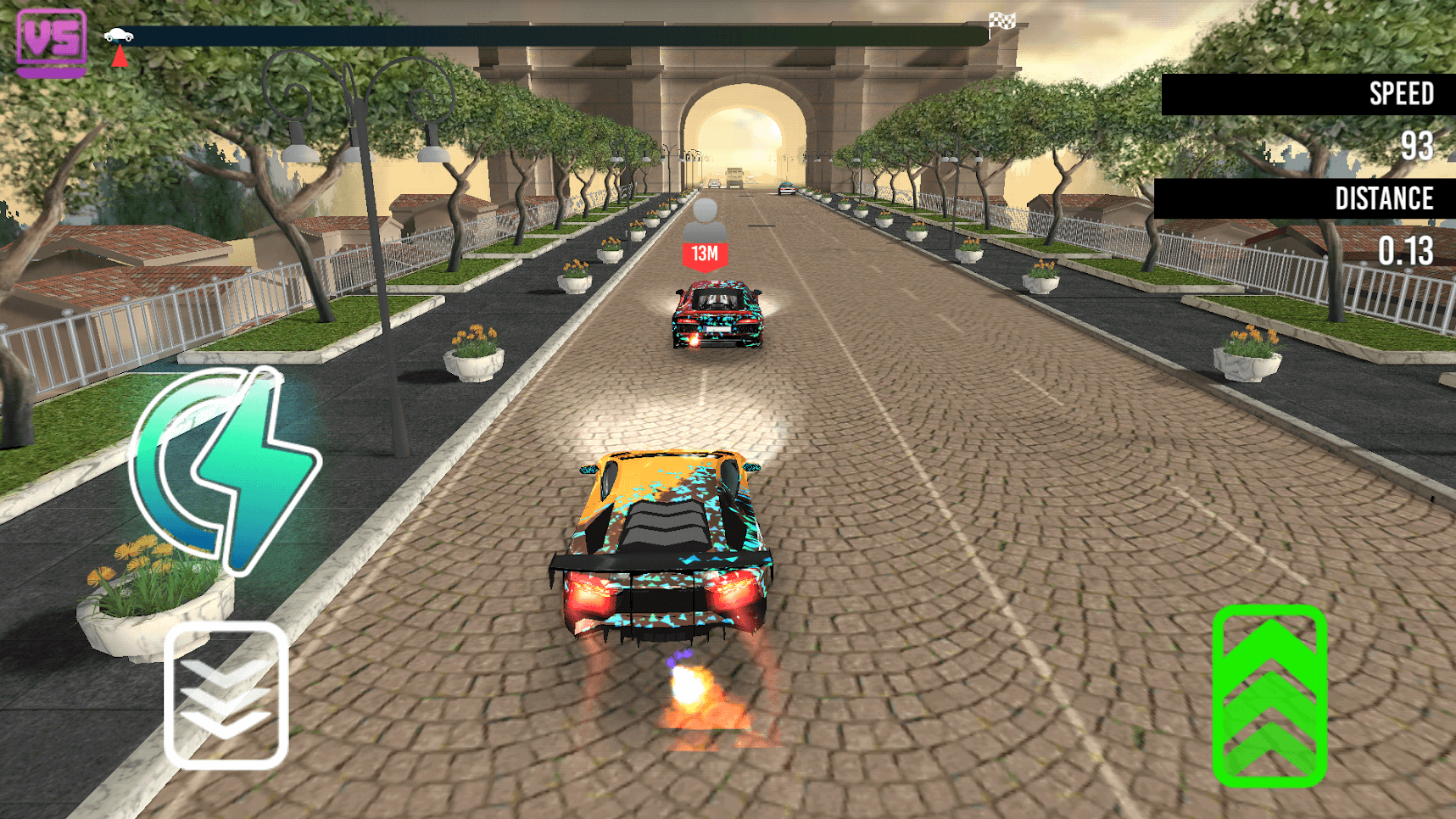 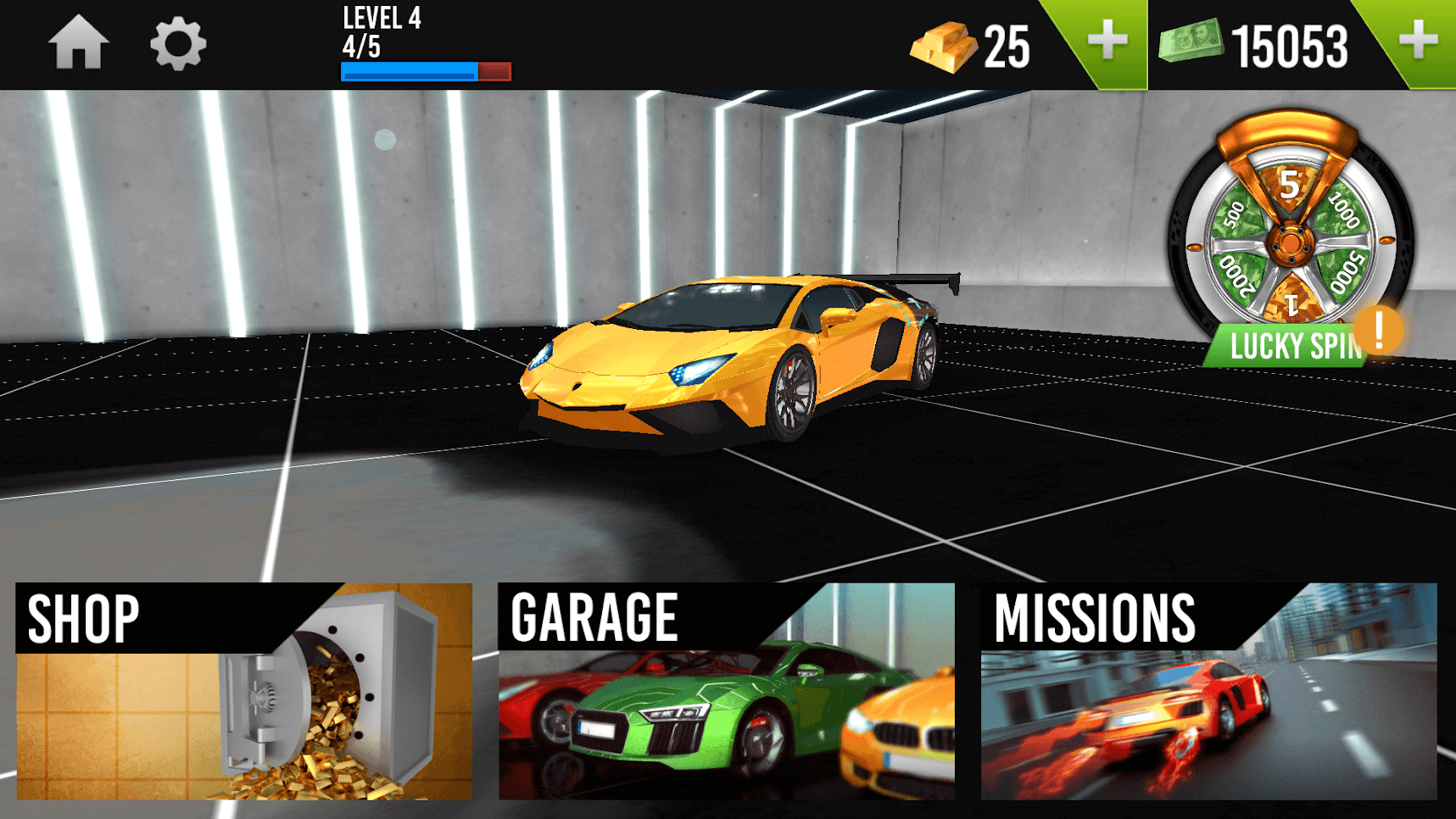