Super Cats – New and exciting action game cats in the style of action games from Chiseled Games Limited game studio for Android, which has been released for free on Google Play and as always we have decided to take the lead and release it at the same time as the release and for For the first time in Iran Introduce your presence and bring you joy again! In Super Cats, you compete with online users from all over the world, and its super exciting and unique competitions in 3v3 battles! There is a wide range of heroes with different and unique powers in the game that you can use in your battles. There are several different modes available for you to choose from and get busy! In each case, they have seized it, despite obstacles we can scarcely imagine. ” Like other action-strategy games, the camera shows you the character from above, and with the joystick embedded in the left side of the screen, you can move around and shoot at users around the world for hours on end! According to game downloaders, Super Cats style and build are like Supercell’s famous Brawl Stars game!

Like other games on the site, Super Cats has been tested by us and run without any problems; The game server is not filtered and we are not sanctioned by the creator, and you can enjoy the game without the need for VPN! 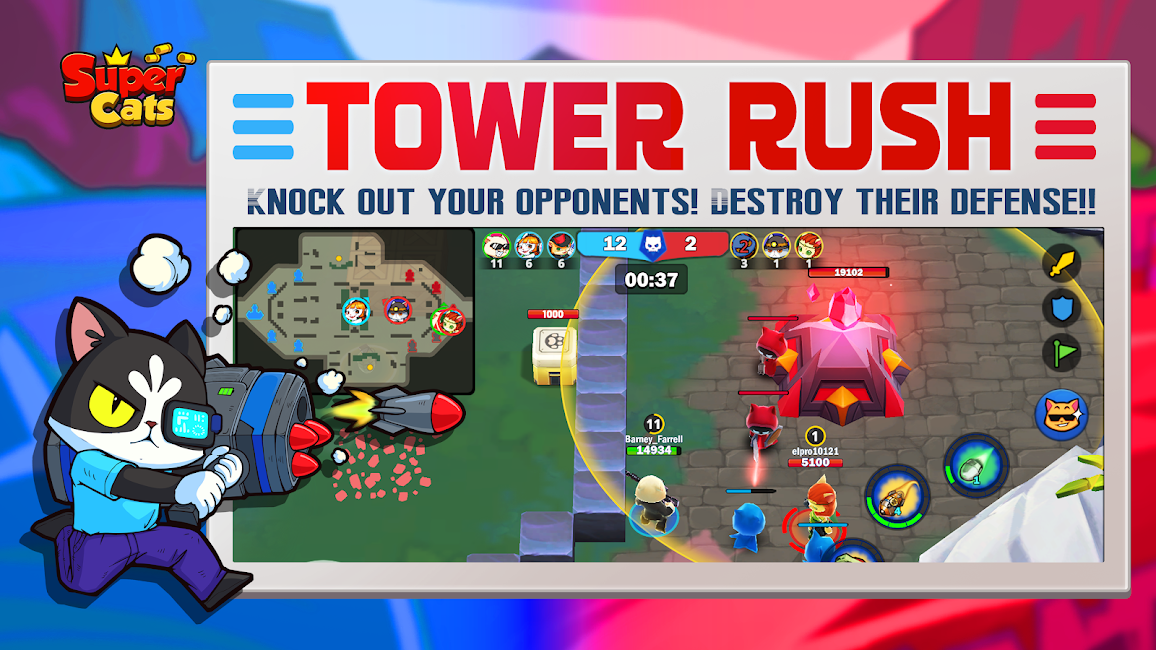 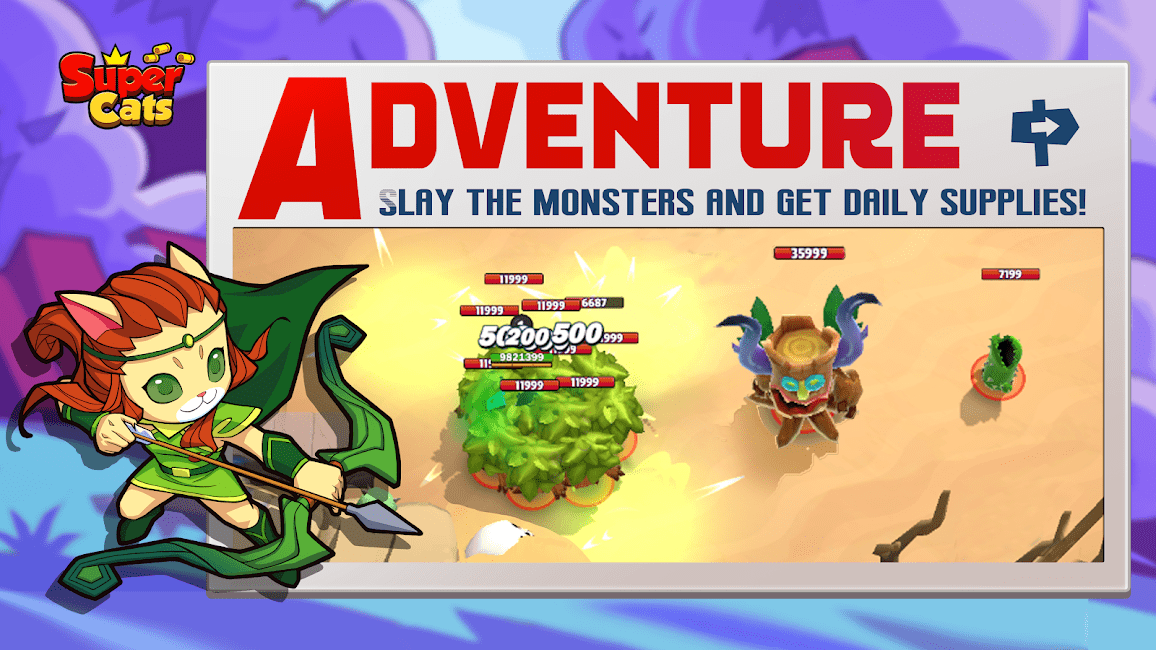 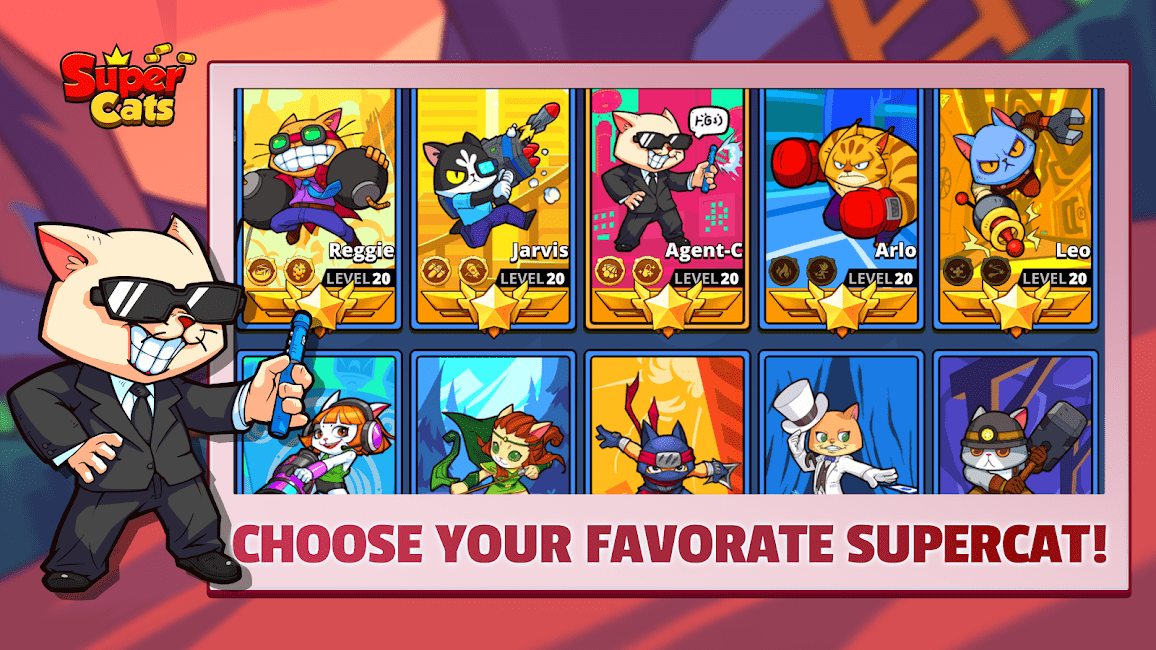 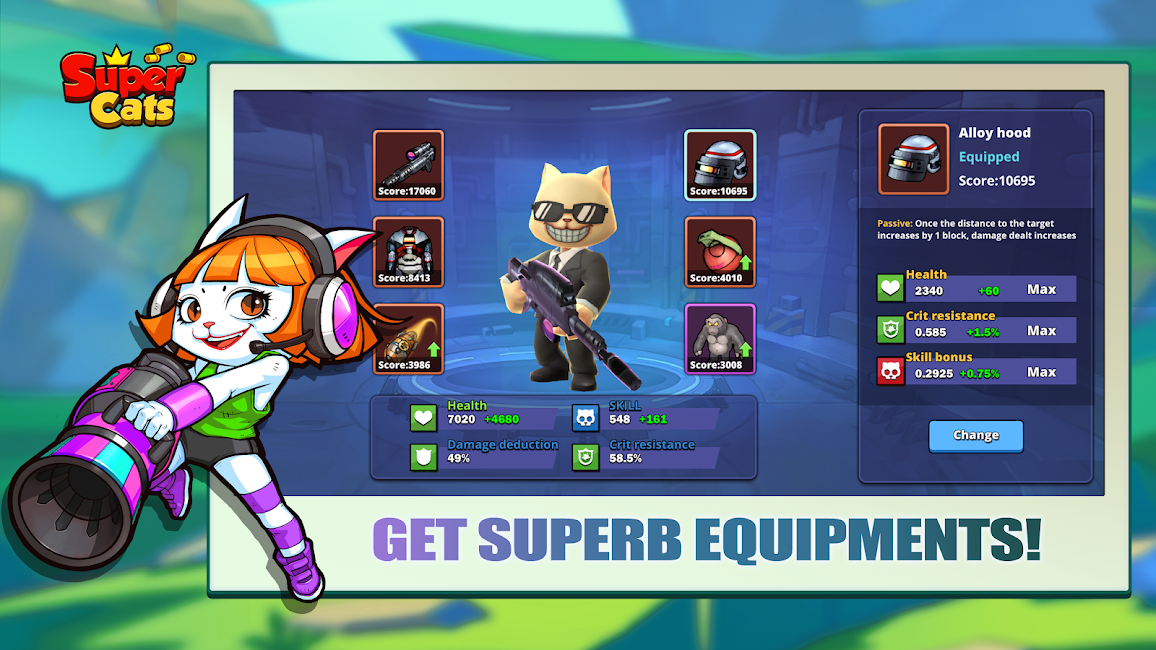 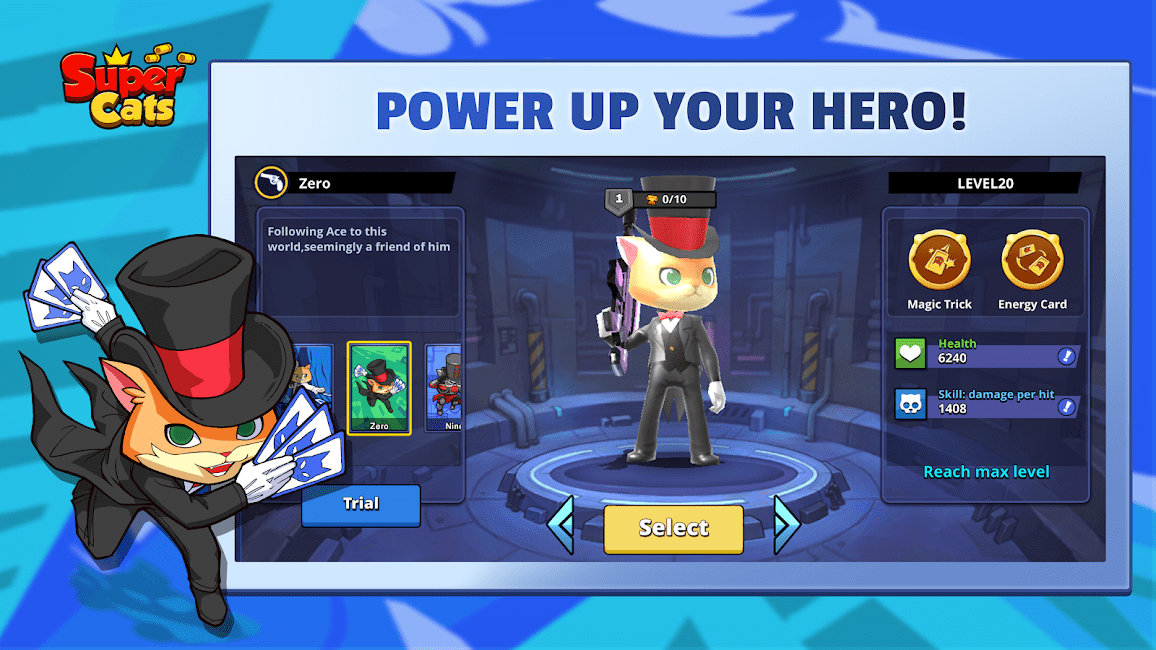 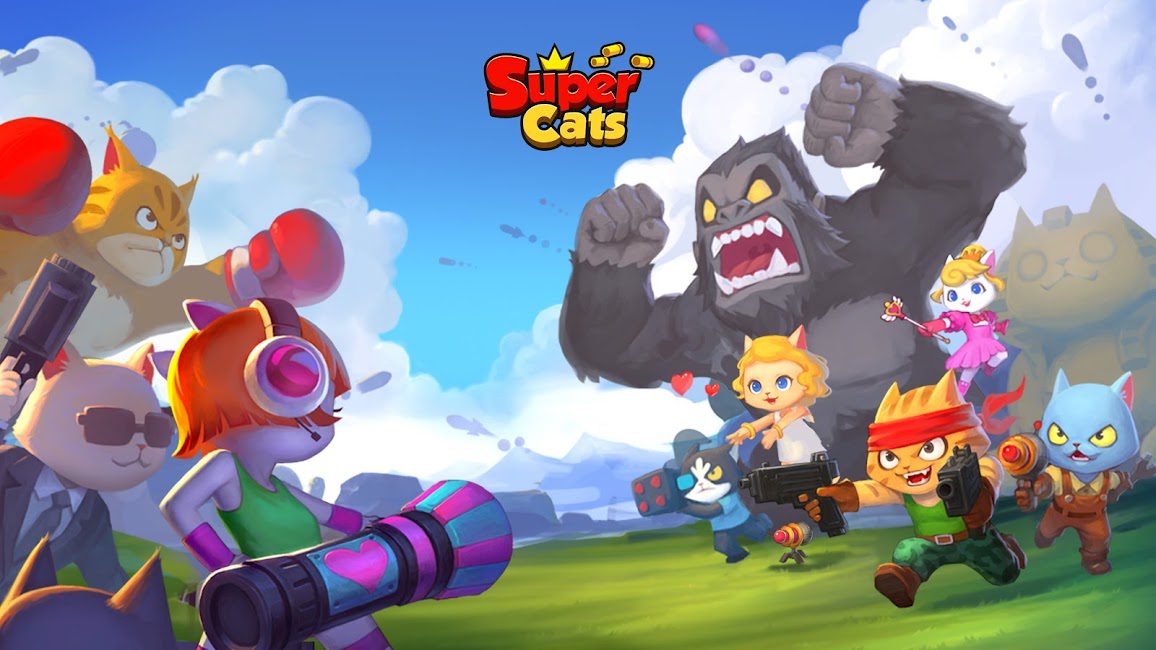 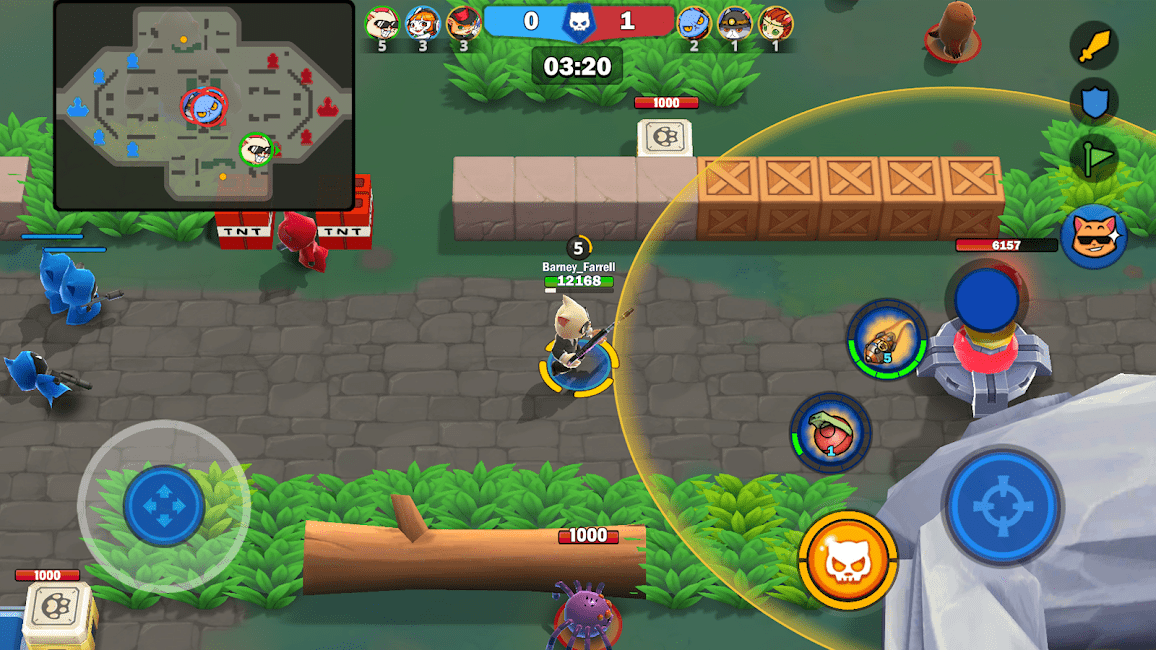