Super Clone: ​​cyberpunk roguelike action is the name of a game in the action genre, published by LeftRight game studio for Android devices. The upcoming game is a rogue game and all action with a cyberpunk theme. The experience of this game is exactly what you expect from games of this genre. A game in which you are in the role of the protagonist and you have to fight the enemy forces to save the world. The storyline of Super Clone: ​​cyberpunk roguelike action is not deep and many things you need to know about the storyline of the game will be told to you during the game and in the form of text boxes. The world is apparently occupied by robots and your hero, who is the only hope to save the world, has lost his memory. Now, you have to help your hero to be able to fight the enemies that are the robots and get rid of the world from them, and in the meantime get his own pieces of memory and understand why the world has fallen to this day. Is. But the main focus of the game is not on the story line. Super Clone: ​​cyberpunk roguelike action is more focused on gameplay. You can easily control your hero using the virtual joystick embedded in the lower left part of your device screen and guide him to and fro. Your hero is also equipped with a weapon and automatically targets and shoots at enemies. Fortunately, like many games of this genre, you do not need to stop your hero to shoot, and even when you move, your hero can shoot at enemies. Since the fights in this game are hardcore, this makes you less vulnerable to enemies. When enemies attack you from all directions and a hell of enemy arrows hit you, this heroic trait can help you not to lose your precious life easily.

The world of Super Clone: ​​cyberpunk roguelike action game is very wide and consists of several maps, each of which has several stages. Once you have destroyed the enemies of each stage, you can enter the next stage. At the end of each stage, however, you will encounter a powerful boss that after defeating it, you will be able to go to the next map. Enemies and bosses are constantly evolving and their attack patterns are changing. Your hero initially has little equipment and weak weapons and is not able to deal with high-level enemies. For this reason, you should always think about upgrading your hero. These upgrades are available at the end of the stages as a reward, and you can usually choose one of the various upgrades to your liking. Of course, these choices should not be random and should be proportionate to the stages. Upgrades are very diverse and can include increasing life expectancy, increasing weapon power, increasing shooting speed, adding new modules, and many more that you will become familiar with during the game. In addition to the gameplay part of Super Clone: ​​cyberpunk roguelike action is also excellent in terms of audio and visual, and the developers have performed well in this area. The artistic design of the game world is well done and the heroes and enemies have an original design. The game’s cyberpunk theme with neon colored lights, as well as animations and effects of guns and explosions, have created an attractive and interesting graphic space for this game and will delight every gamer. The voices are also unique and create indescribable excitement in the game. Super Clone: ​​cyberpunk roguelike action has been downloaded more than 1,000,000 times by gamers from all over the world and managed to get a score of 4.2 out of 5.0 among them in the Android Market. Therefore, Usroid team intends to provide this popular and exciting game in two versions, original and mod, and completely free of charge for you dear ones. Now you can download this game, which has already been tested by our team, through the direct links at the end of the article, and enjoy running it!

Note: In your game mode version, click on the icon at the top-left, which is called the cheat menu, so that you can use two features [high damage + character does not die]. 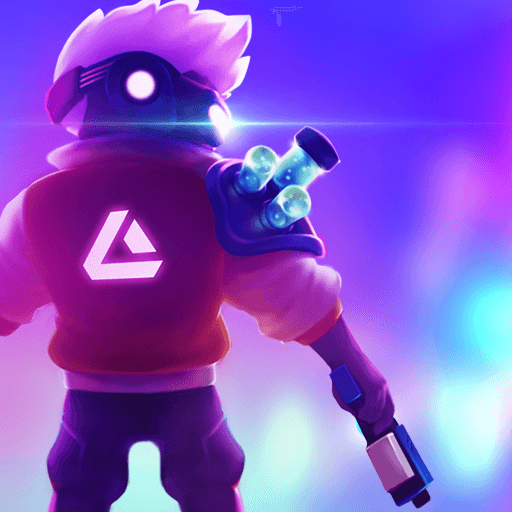 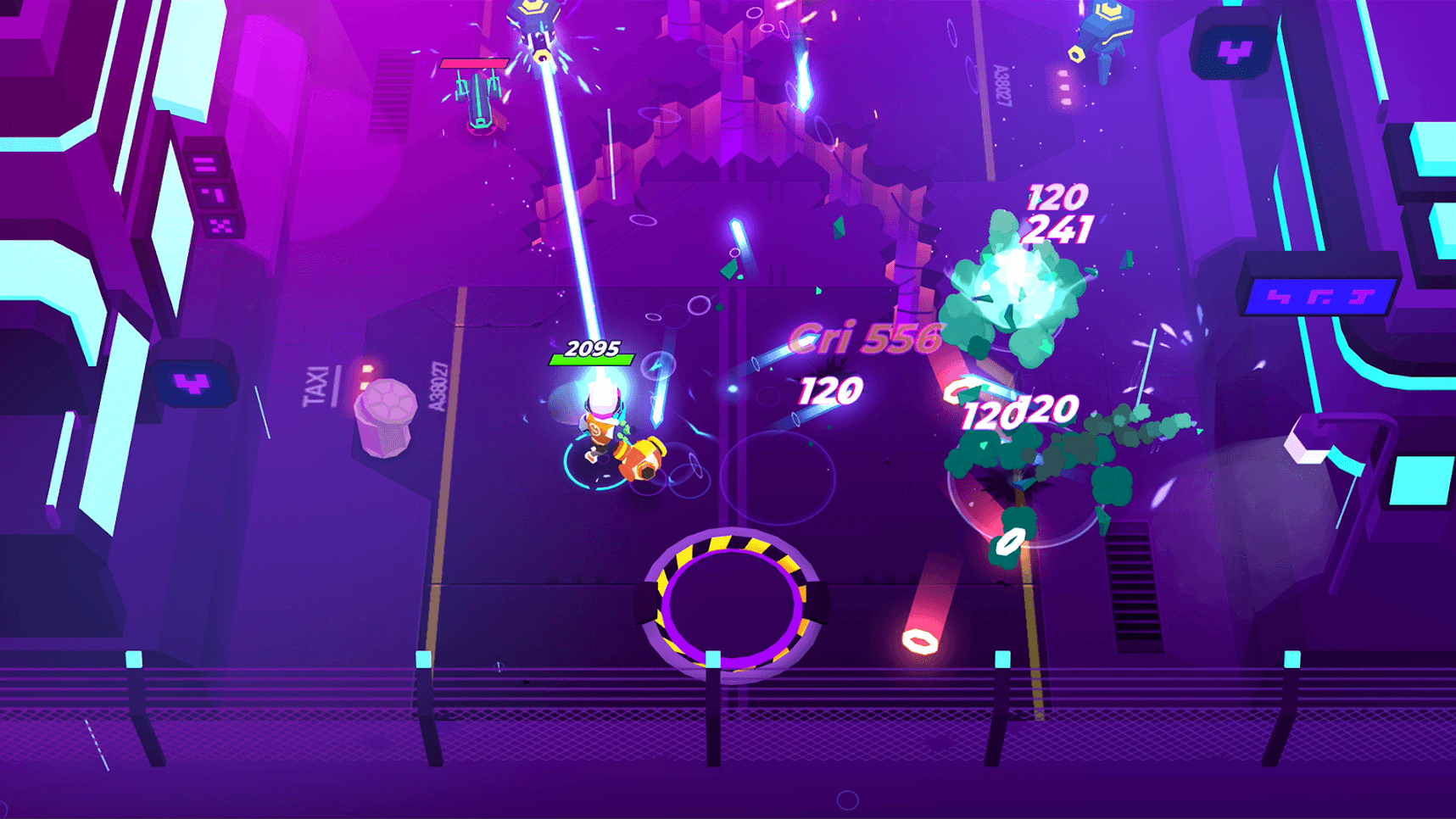 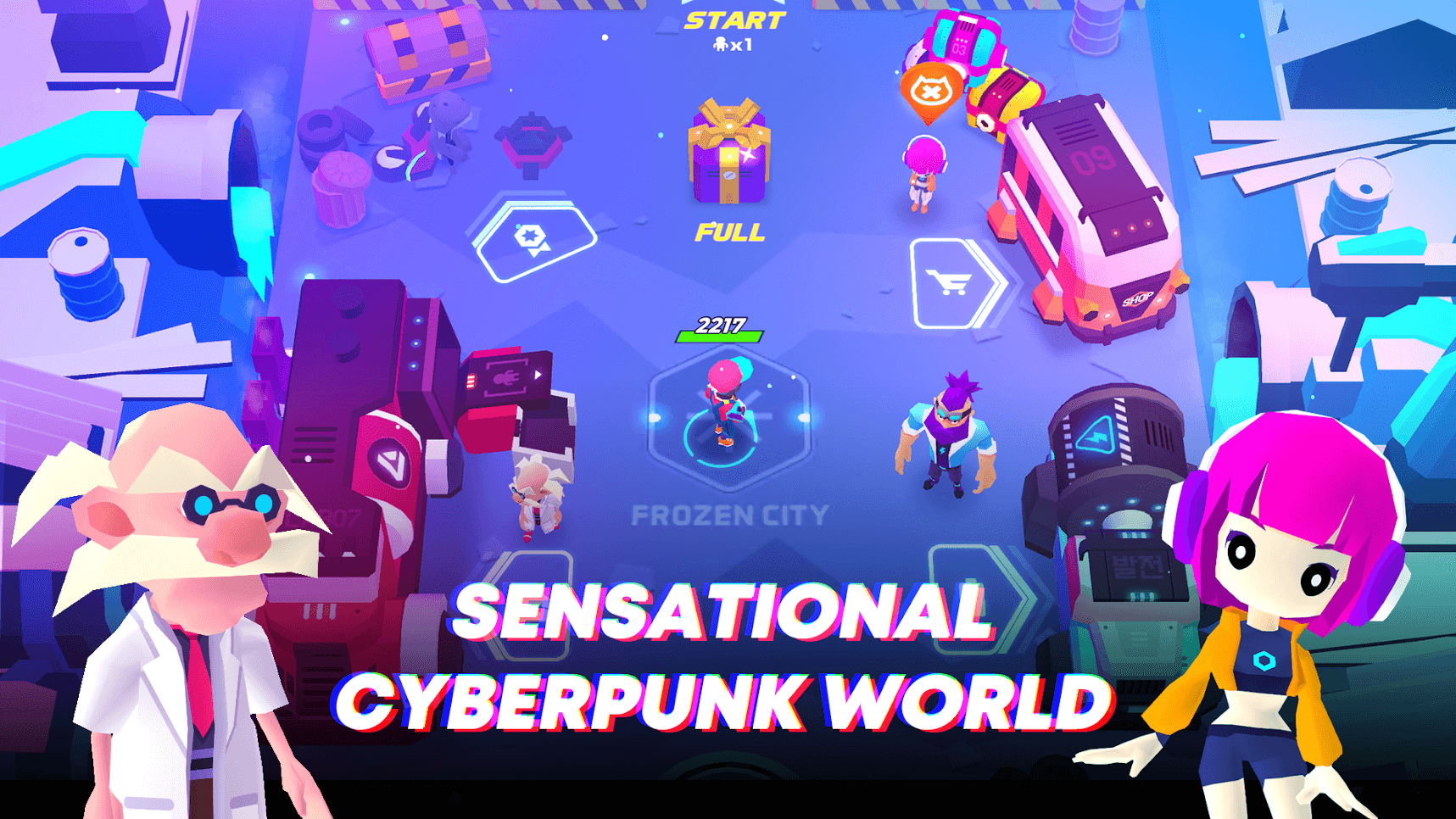 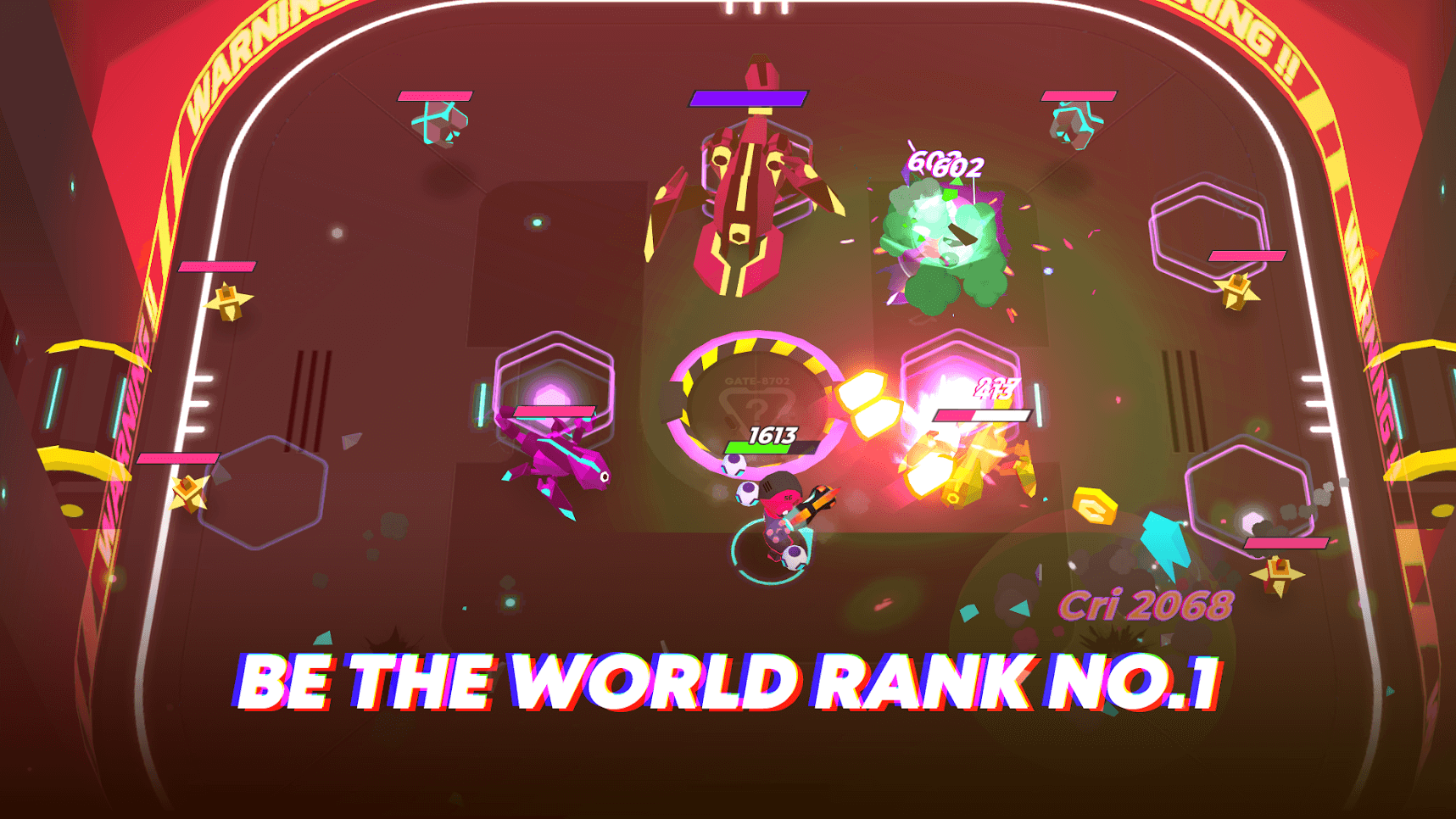 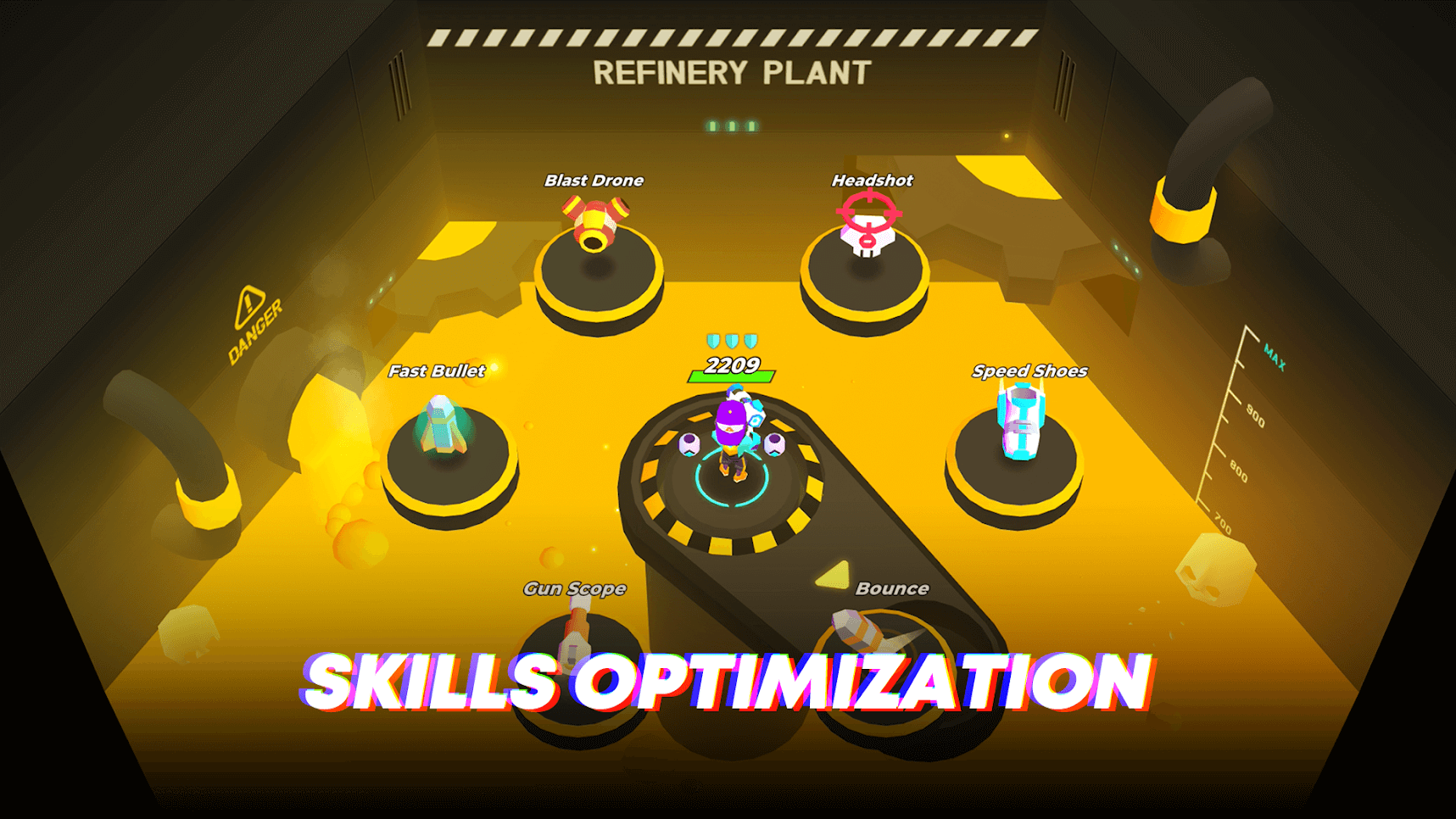