Super Ice Slider – Glide on iceThe title is a very attractive and entertaining game in the style of action and adventure games, which has been published by Fearless Arts game studio for $ 0.99 for Android devices. If you are a fan and fan of games that are simple, challenging and competitive, we suggest you do not miss Super Ice Slider. This game, despite its small size, is very exciting and you will undoubtedly fall in love with it! In terms of gameplay, this game is a side scroller and points, and its mechanism is not very complicated. The game takes place in an icy land, where giant animals rebel against the penguins and try to drive them out of the icy land. But the penguins do not give up and decide to go to war with the giant animals by choosing a hero.

By entering the Super Ice Slider gameFrom the top of a mountain slope, you will come down and in the middle of the road, you will encounter giant animals that you have to tap once on the screen of your device to jump over them. Of course, giant animals are not your only challenge, and there are other obstacles in the way, such as potholes and rocks, that you must overcome and jump over. In each period of the game, you have three hearts, and naturally, if you encounter obstacles and giant animals three times, your life will end and you will become a gamer and you will have to start the game from the beginning. As we mentioned before, this game is in the form of points and many coins are placed during the game that you can collect points to earn points. As much as you can advance in the game and earn points by collecting coins, you will set a new record. In this way, you will experience a non-stop and unique entertainment and you can enjoy it. TeamUsroid intends to provide the final and purchased version of this game to you dear ones in a tested and completely free form. At the end of this article, you can see the introduction video and screenshots related to the gameplay to get more acquainted with this game and if you wish, download it from our servers. I hope you can become the greatest hero of the penguins! 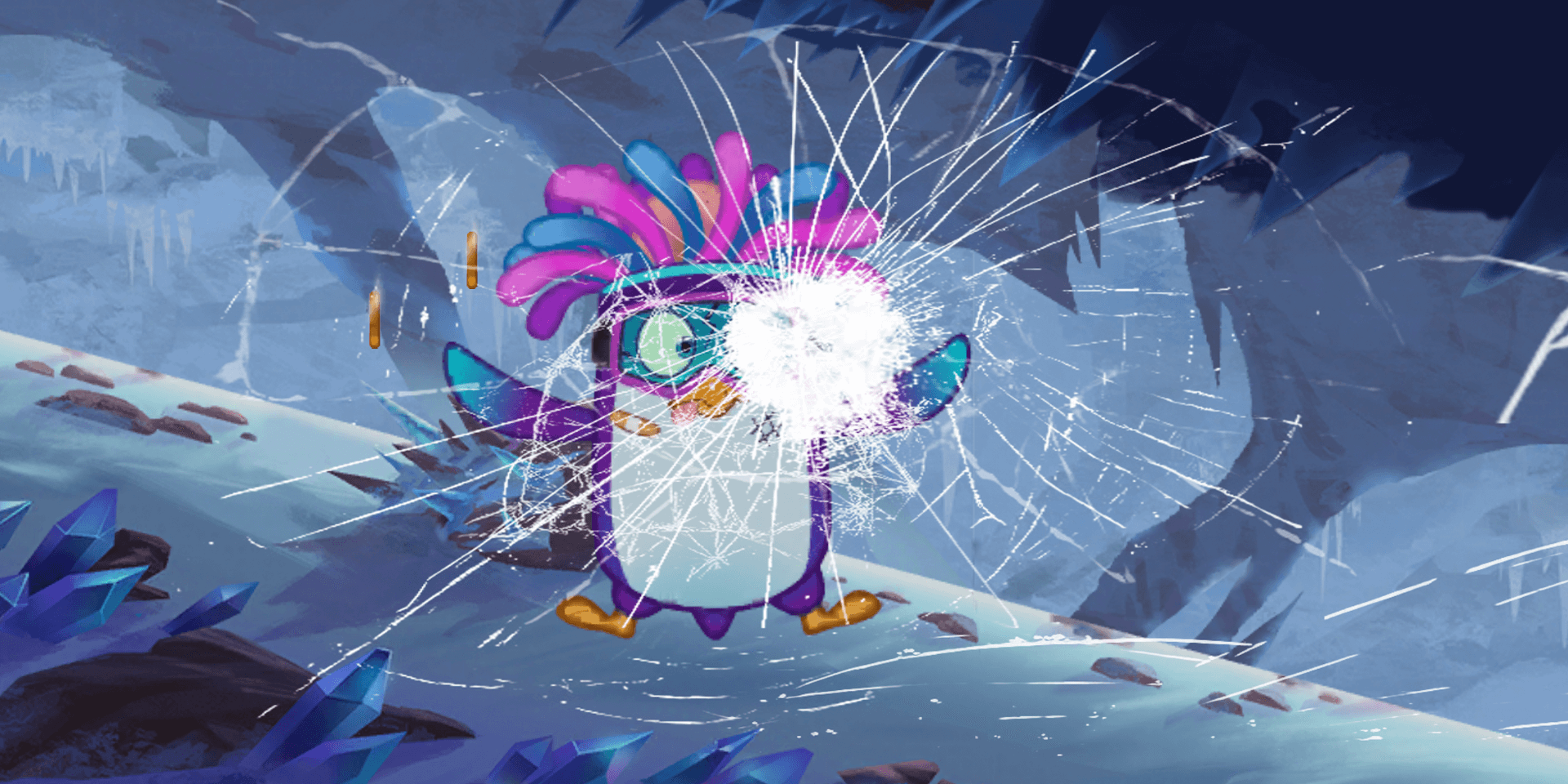 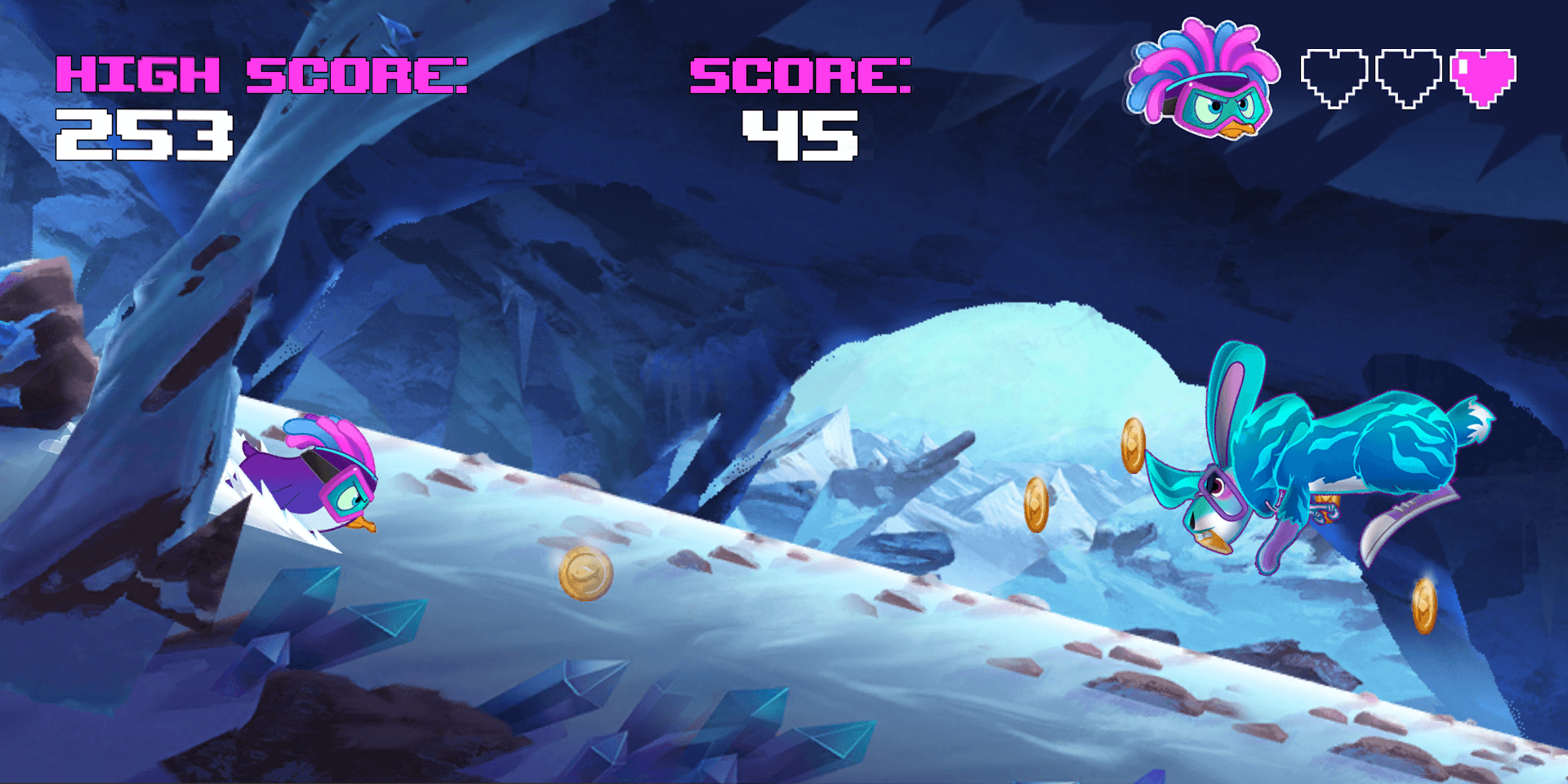 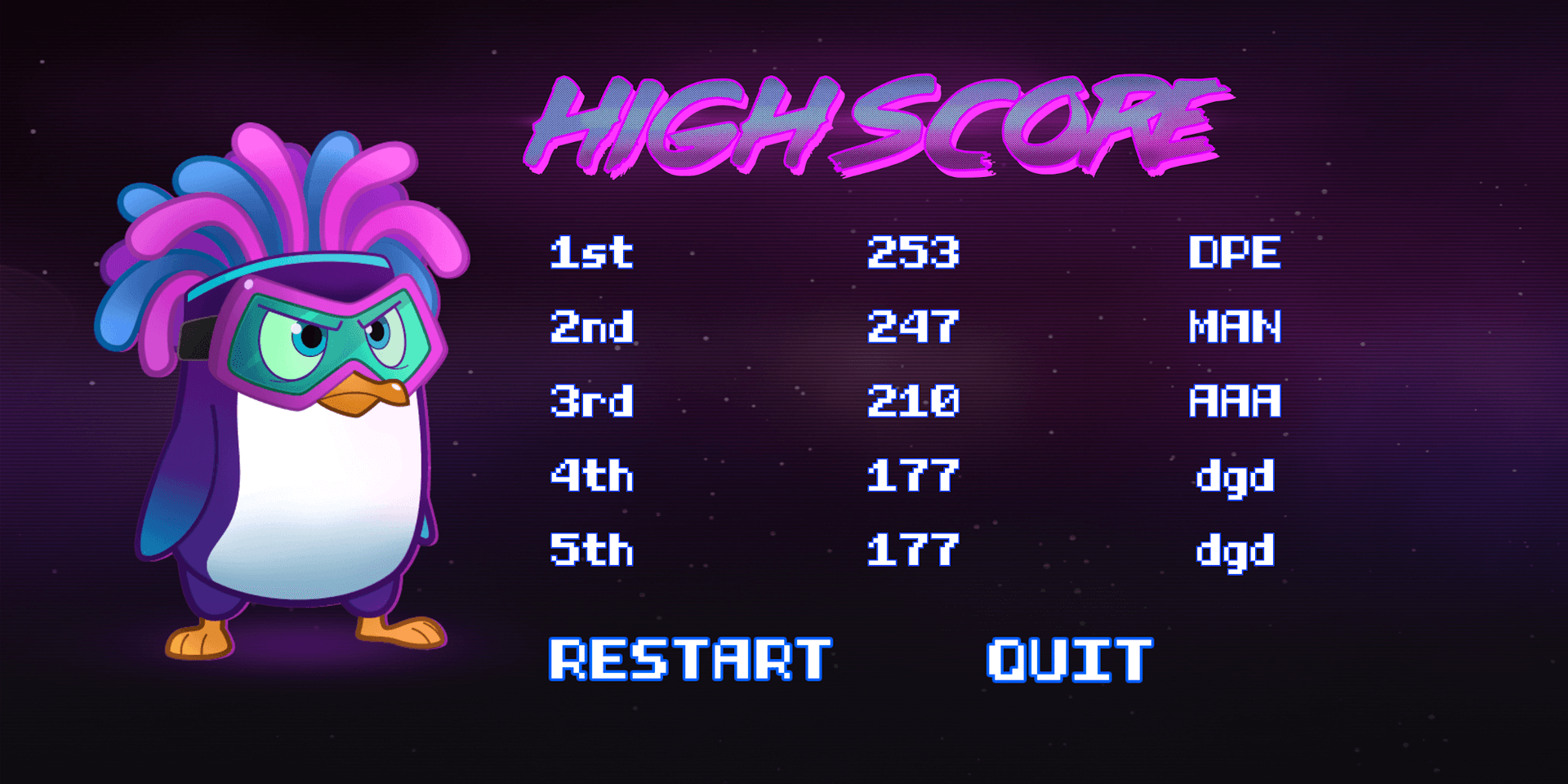 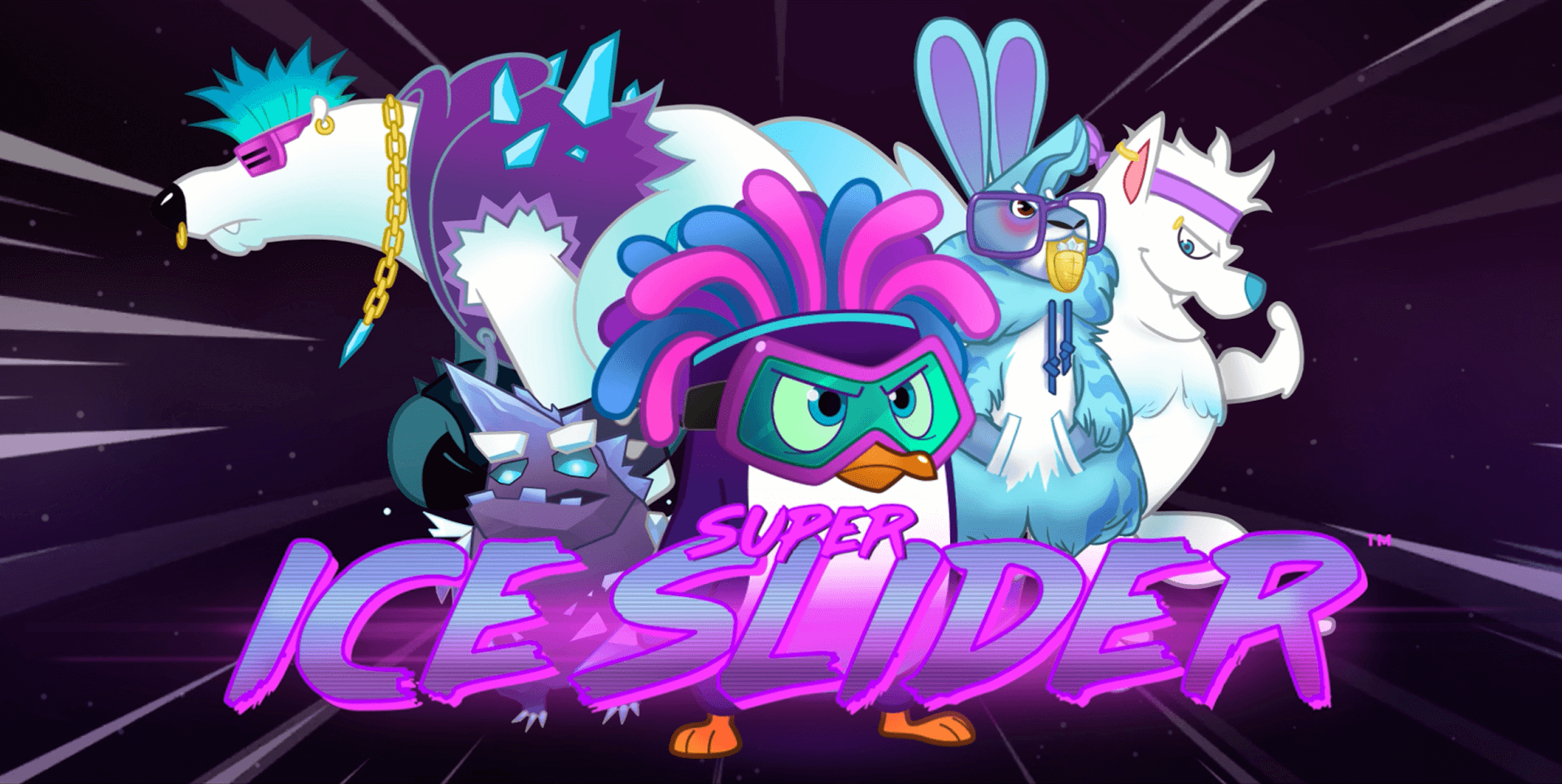 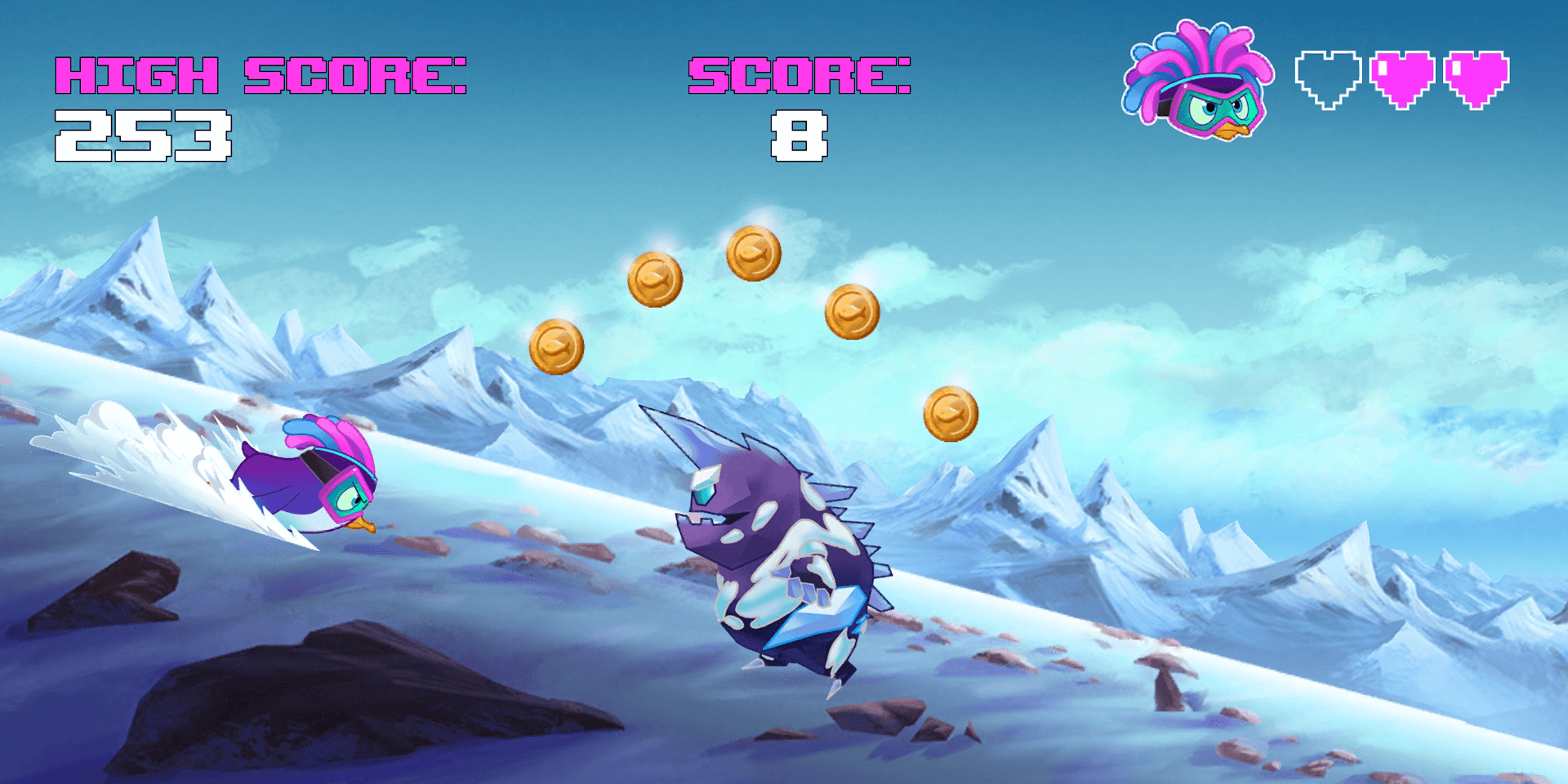 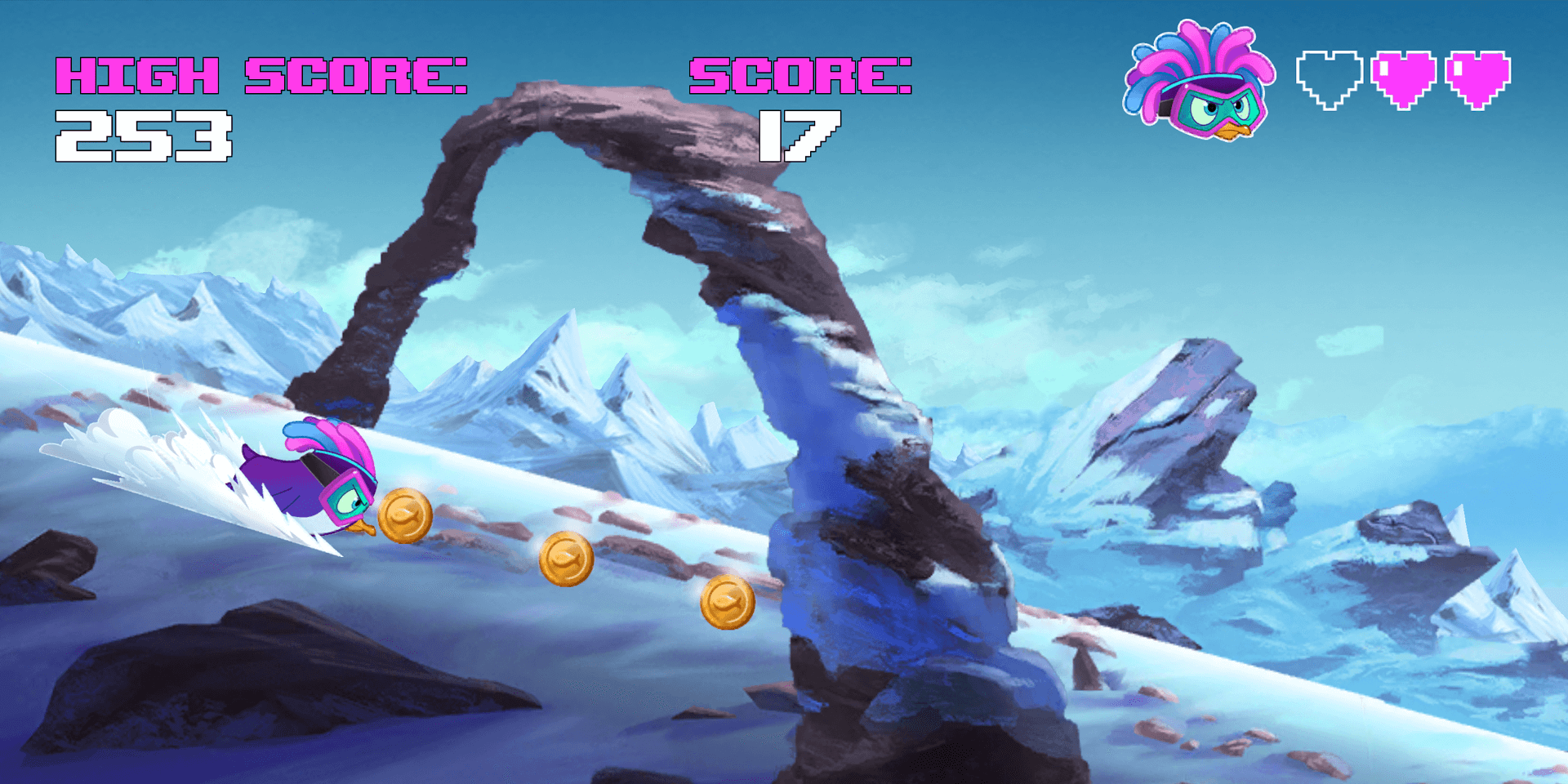