If you are tired of the default Android user interface and want to change or personalize it, you can use different methods and tools. Thanks to the openness of the Android operating system, all kinds of tools have been created to personalize the user interface of this operating system, with each of which you can change a part of this operating system. One of the easiest ways to change the overall look of the Android UI is to use launchers. Launchers are programs that, after installation, replace themselves with the home screen and the menu of Android applications and change their appearance in general. In addition, it provides the user with various capabilities for personalization, which the user can use to create a user interface according to his taste. So far, we have introduced very beautiful launchers in Usroid and today we are at your service with another beautiful launcher.Super P Launcher for P 9.0 launcher, theme is a launcher with an appearance similar to Android 9 or P, for the Android operating system, which was developed by Super Launcher Serie and published for free on Google Play. This launcher is inspired by the Android P user interface, but it offers much more features to its users. In order for the appearance of the launcher to be completely similar to Android 9, the icon pack of this version of Android is also included in the launcher, but the user can use any other icon pack on this launcher. Also, the menu of Android P applications in this launcher has been completely simulated to provide the user with a completely similar experience using this version of Android.

Some features and capabilities of Super P Launcher for P 9.0 launcher, Android theme :

App Super P Launcher for P 9.0 launcher, theme is a great way to change the look of the old Android is an Android frontend 9, with the consent of their users managed to score 4.4 from 5.0 from Google Play users receive. Now you can download the premium version of this program with all the features and capabilities from Usroid for free. 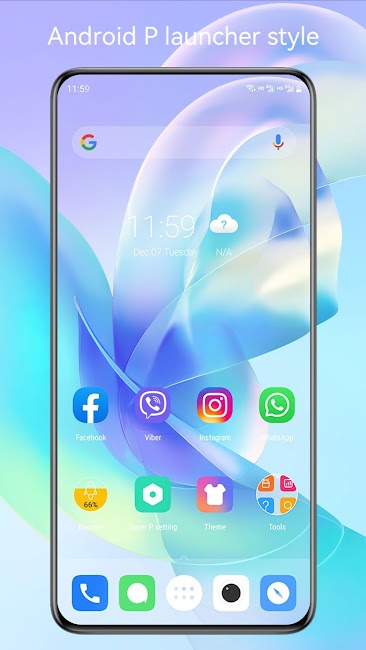 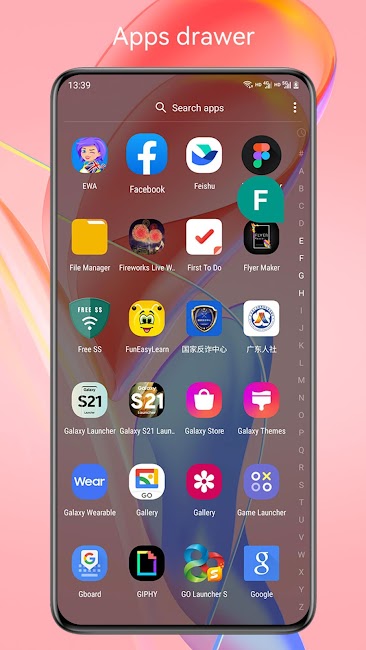 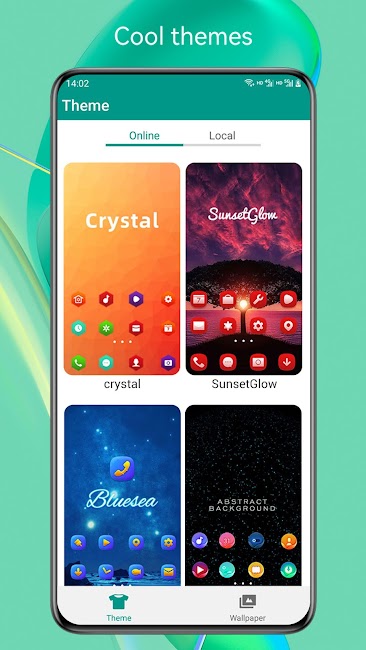 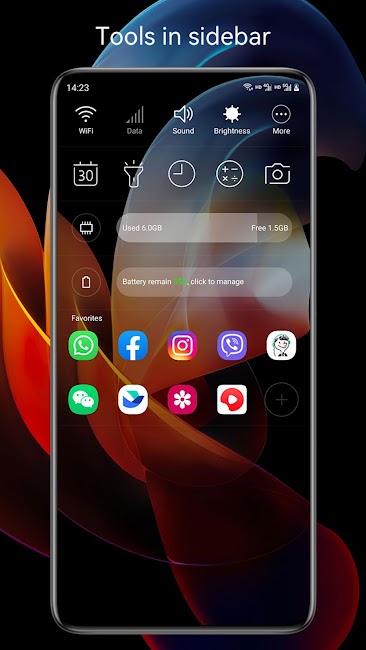 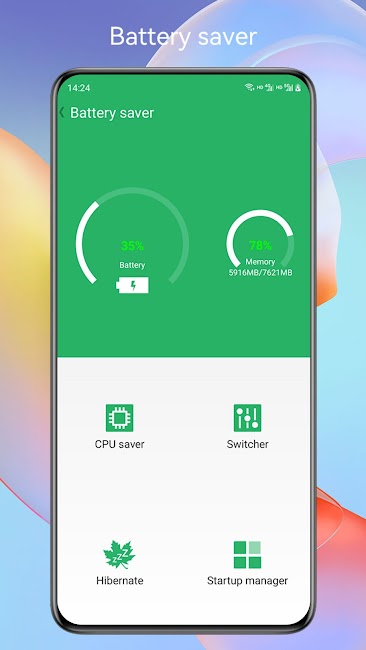 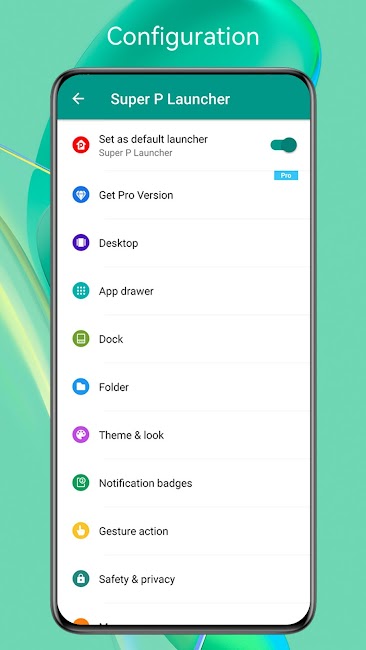 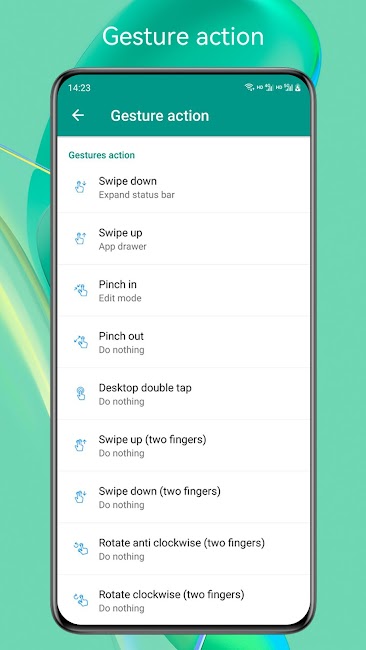 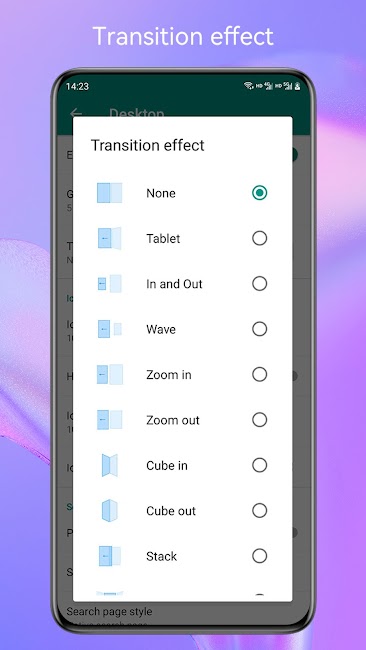