Super Scores – World Cup 2014 v3.4.1 – Another great app to follow the results of the 2014 FIFA World Cup in Brazil? Again for the first time by Usroid

Now that the 2014 FIFA World Cup has arrived, no doubt we are all interested in following the news and the margins of the games and the performance of our favorite players and watching the videos and photos of the matches, and as you know how to access information , news and The results of the games from various sites and blogs are a bit time consuming and boring! For this purpose, various apps for phones and tablets AndroidHas been released that you can use them to watch all the World Cup games at a glance and in the fastest possible time, and so far we have introduced a few of them for you, which are not available on any website. There was no Iranian publication, the link to which we have put at the end of this post for you. But today, like yesterday and the day before yesterday, we intend to introduce one of the most popular applications for the results of the World Cup in Brazil with Super Scores – World Cup 2014 for Android , which is offered for free and with hundreds of thousands of downloads from the top apps in the Sports section. It is Google Play and has a score of 4.2 out of 5.0 .

Using the Super Scores – World Cup 2014 program, you can follow the latest results of the 2014 World Cup in Brazil with high speed and in a simple and lovely environment , watch the latest football videos and get general statistics of each game . See and experience the best app to follow football results on your Android phone.

* View the latest news related to football games as a list

* Provide and display the latest videos related to football games

* Live report for in- game games (English only)

* Exclusive analysis of football games ( preview and review in English )

Application awesome Super Scores – World Cup 2014 in spite of excellent features to any website of Iran and unannounced and we Farsrvyd as always step up and it was the first website of Iran introduced the latest version of the application file for free And we provide it to you with a direct link and we hope it will be useful.

Other applications that we have introduced in the last few days due to the arrival of the 2014 World Cup in Brazil: 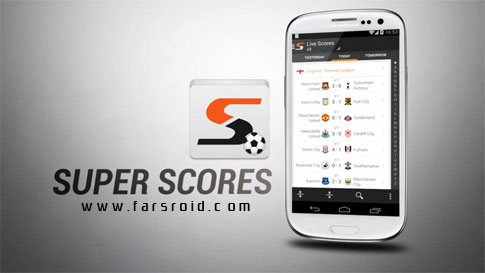 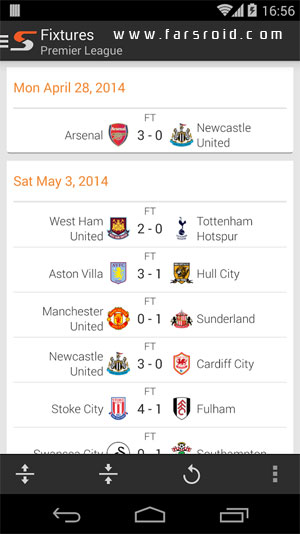 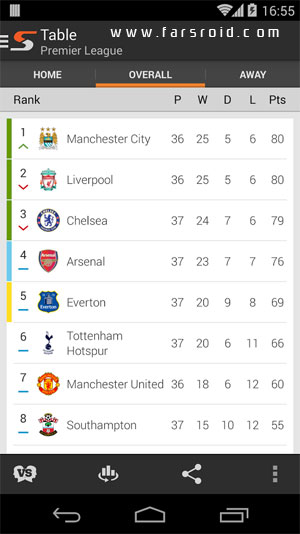 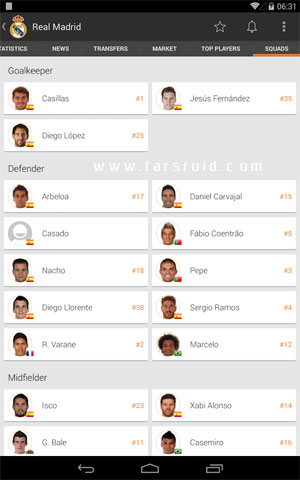 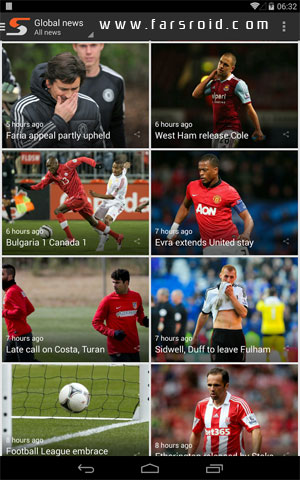 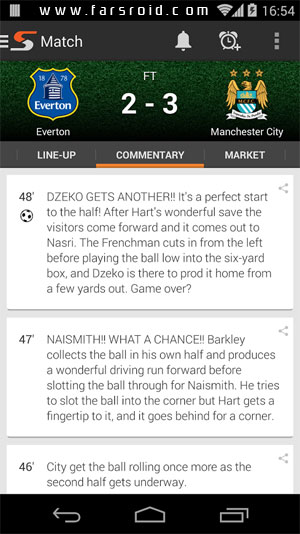 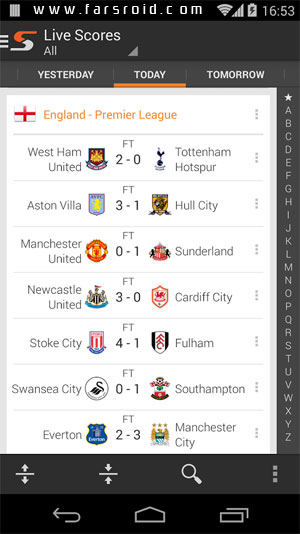 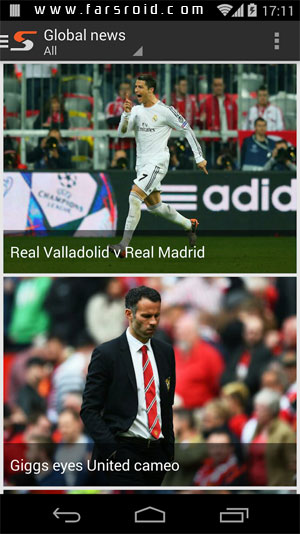 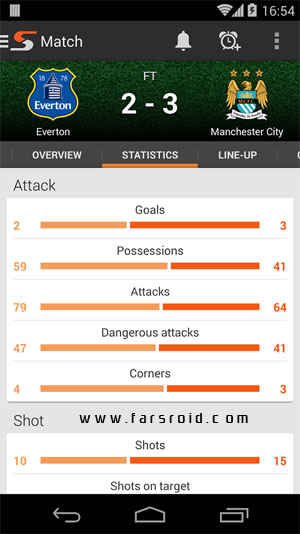 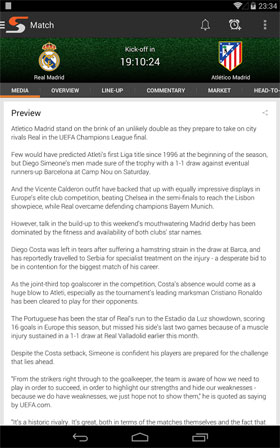 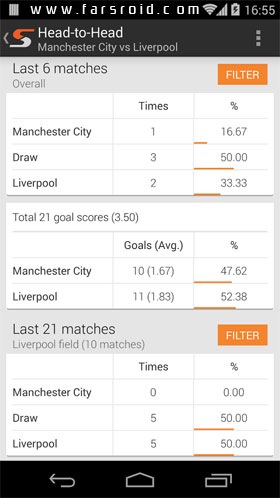 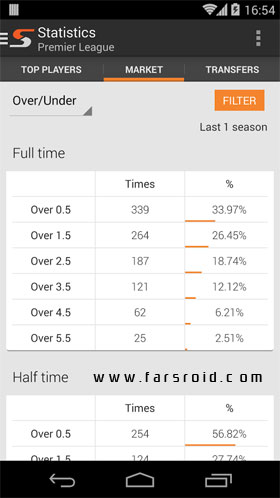 6
May
0
Download App Cloner 2.10.3 – App to install multiple versions of an application in Android + Mode