Super Slime Blitz – Gumball is a new and popular game in the style of action, adventure and arcade games from Cartoon Network studio for Android , which is offered for free in the Play Store and has been downloaded more than 50,000 times by Android users around the world. And now we in Usroid for the first time in Iran We are going to introduce it! In this game, you will accompany the lovely and famous characters of The Amazing World of Gumball animation such as Gumball, Darwin, Anais, Banana Joe, Carrie, Penny, Ocho, Tobias and perform missions in different icy, green places. And you are busy breaking records! You have to climb to the highest point with the least possible jump. The game’s touch controllers are designed to be the best possible, so that the characters are guided by touching both sides of the phone screen, moving forward by touching the right side, and Touch the left side of the screen to go back… On your way there are various coins and achievements to collect that you can collect and unlock characters and buy items! If you are interested in the game of the Cartoon Network companies are no doubt this game will entice you!

Super Slime Blitz – Gumball game currently has a score of 4.5 out of 5.0 in the Play Store , which features such as collecting 30 lovely characters, collecting achievements and coins along the way of adventure, adventure in various places And unique, guided characters by touching the left and right of the screen, a variety of enemies and traps to prevent you from climbing, great design and addictive gameplay along with exciting voice acting! Now in Usroid, we have put the game along with the mode for download, which you can download for free with one click from the site’s high-speed servers. 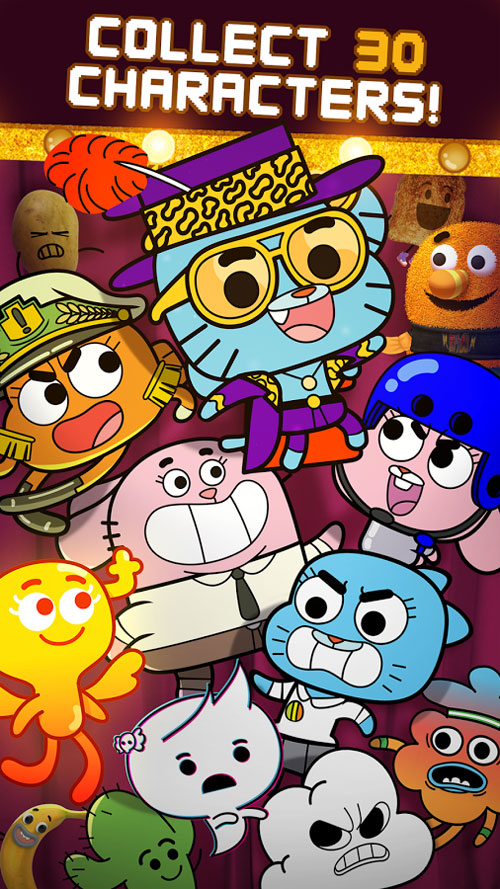 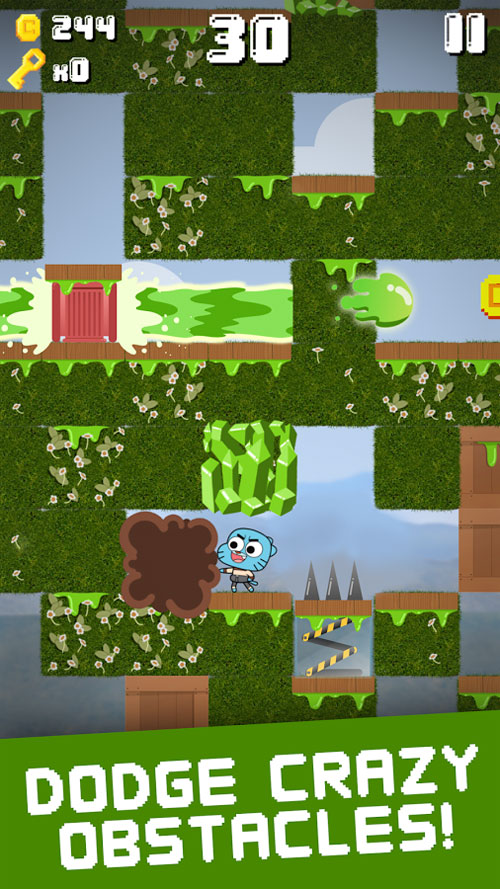 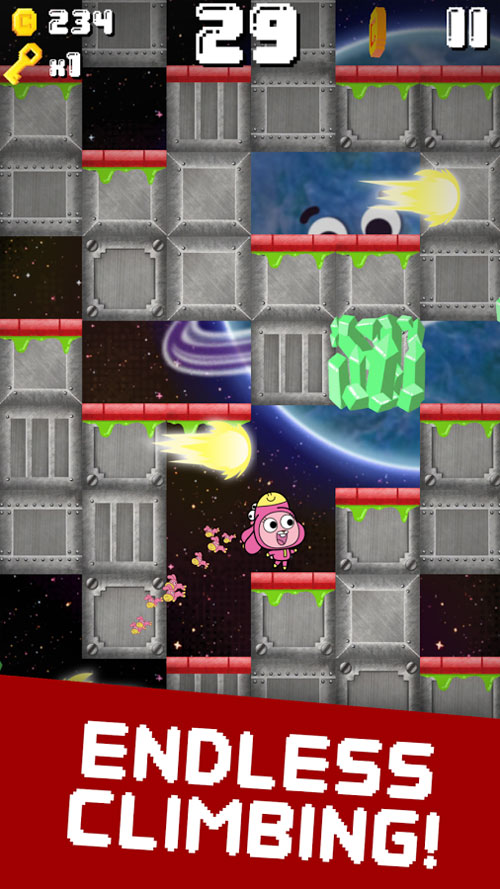 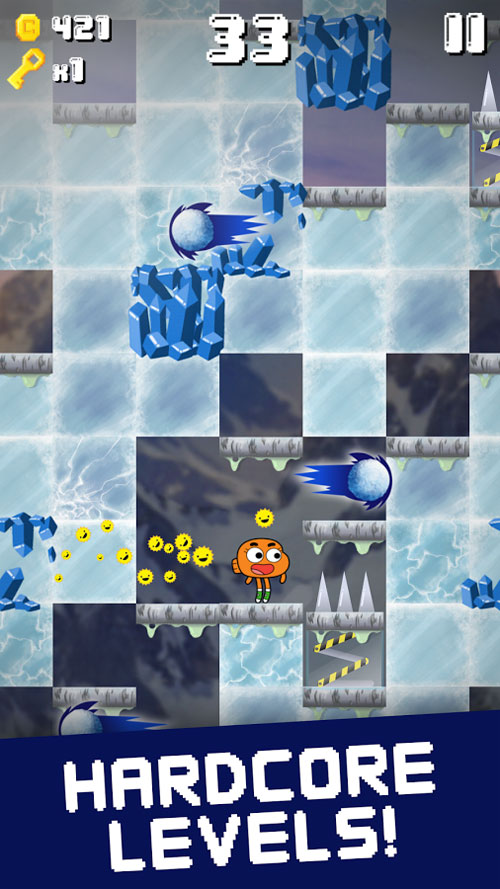 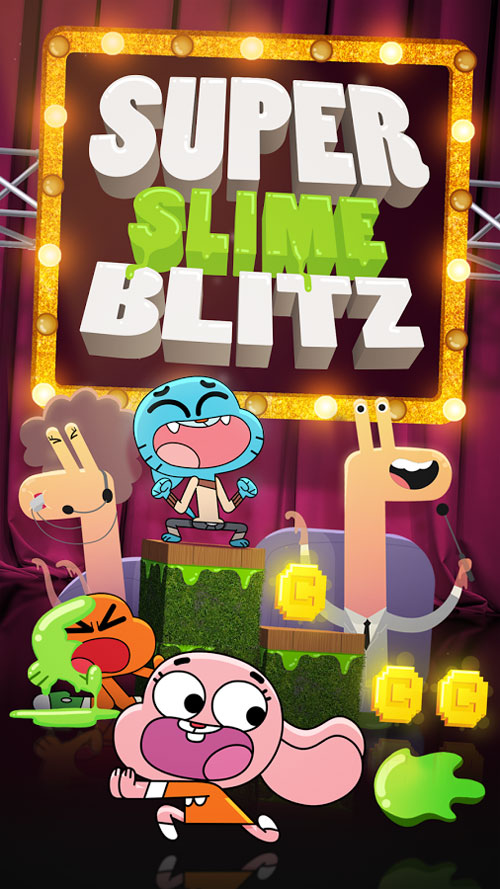