Superbrothers Sword & Sworcery v1.0.20 – a popular and special adventure game for Android,
priced at $ 4.99 and a good score of 4.4 out of 5.0 on Google Play and over 500,000 sales!
Tested with completely offline performance

Superbrothers Sword & Sworcery A very beautiful and popular adventure game from Capybara Games gaming studio for Android devicesHas been able to win various awards, including the best mobile game of 2012, and on the other hand, despite its monetary value, so far it has been purchased more than 500,000 times by Android users around the world from the Play Store. It is considered and at your request, dear ones, its latest update has been released for download at the same time as its release and is in front of you! In this game, you play the role of a legendary hero, and with the help of pictures, music, conversation, sword, etc., you have to solve the secrets in the game by fighting and entertain yourself for hours! If you are interested in Android adventure games and would like to experience one of the most different of this genre, do not miss Superbrothers Sword & Sworcery in any way, because its music, gameplay and controllers will undoubtedly fascinate you. ! Superbrothers Sword & game

* Release of a new update after about 3 years – various optimizations and support for new Android.

– Download the data file and decompress it. Com.capybaragames folder . Copy the sworcery to the Android / Obb path of the device’s internal storage. 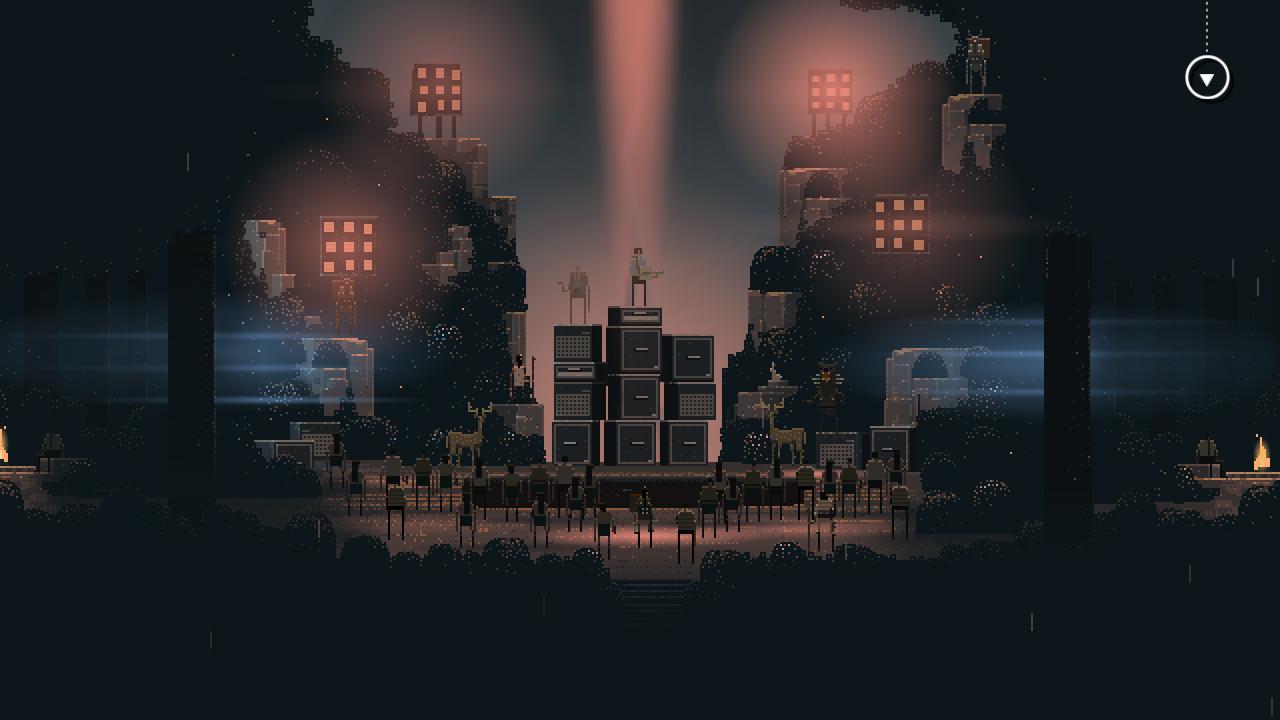 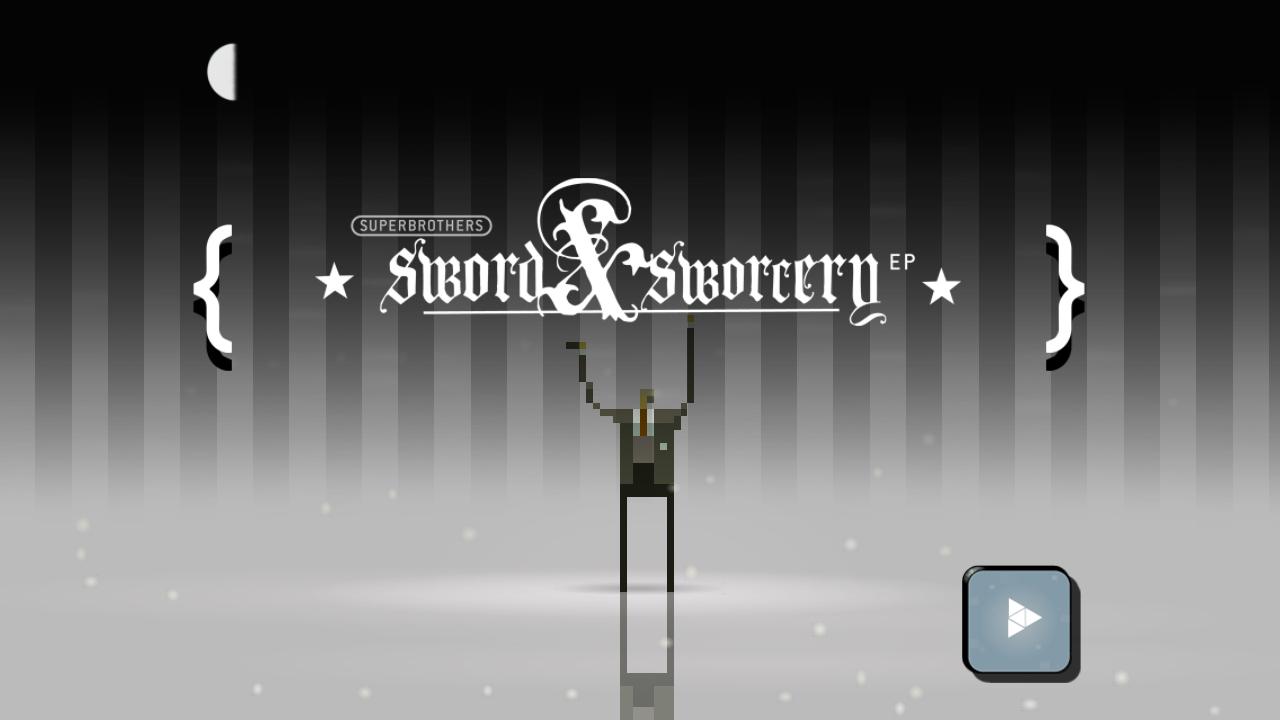 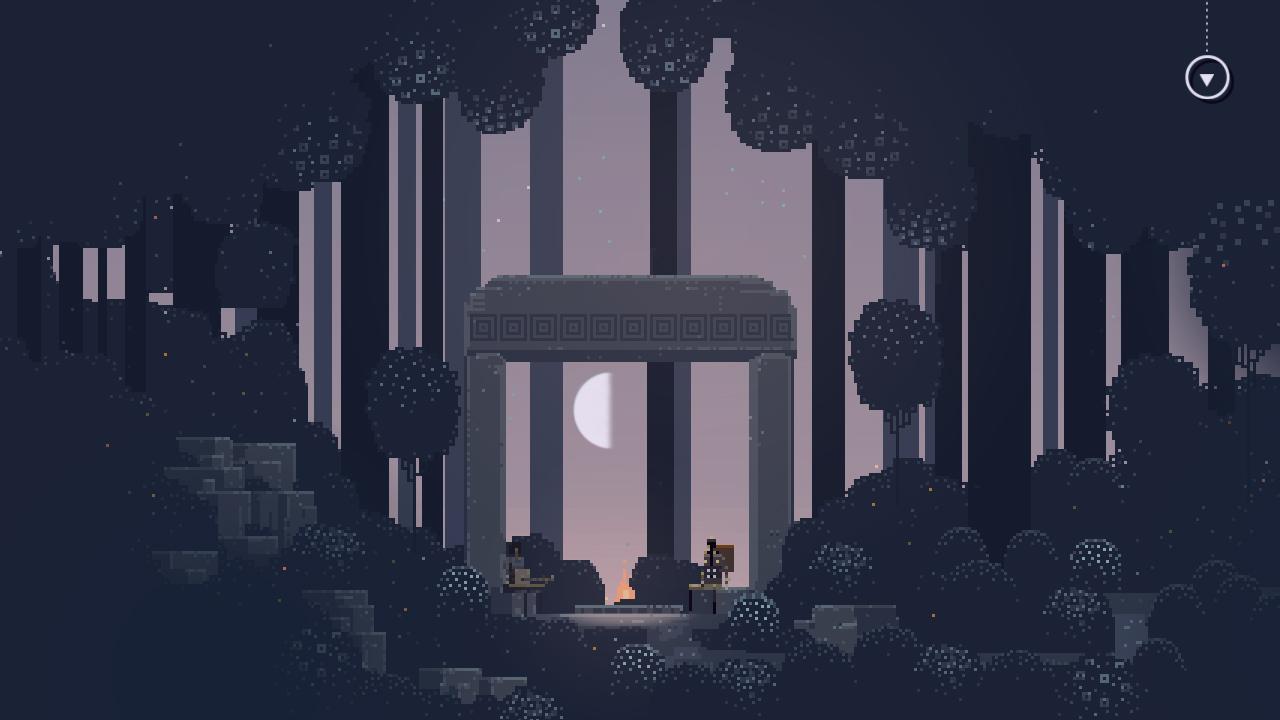 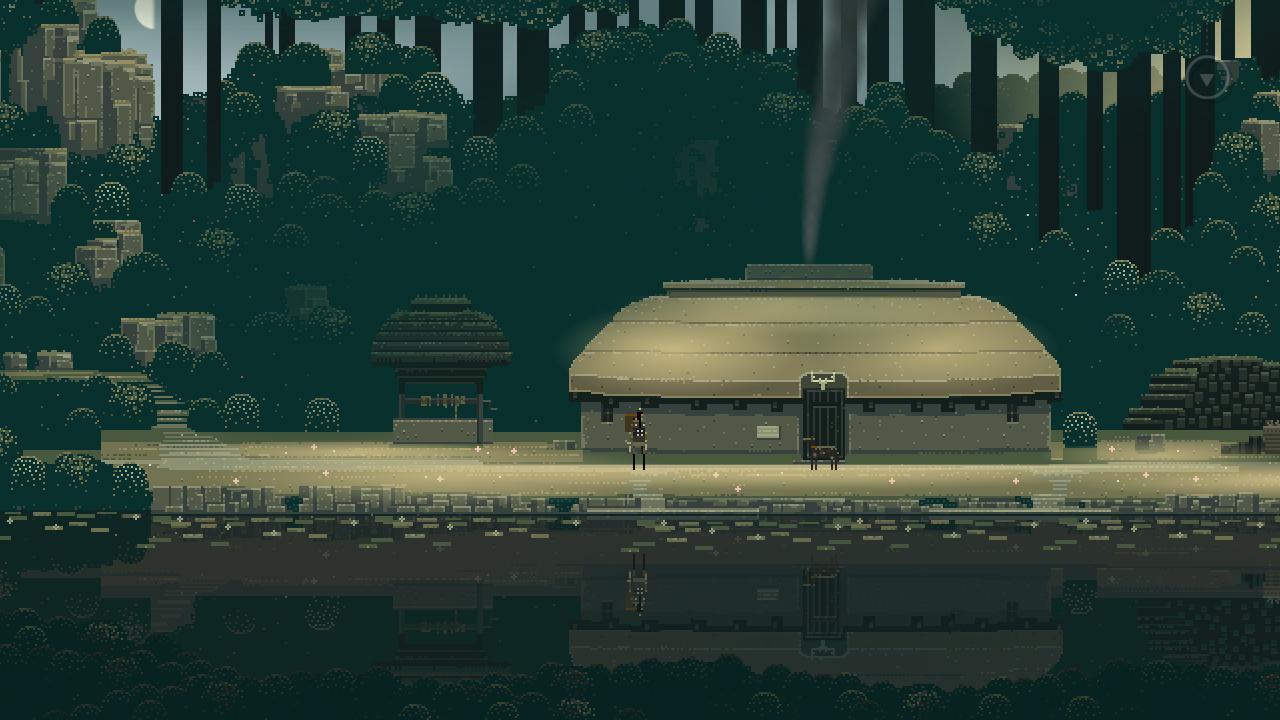