SuperCity: Build a Story is one of the most popular, well-made and interesting games of urban planning and simulation made in the city by Playkot LTD game development studio for Android, which you can request. The latest update has been released for download at the same time as the release and is in front of you! By installing SuperCity: Build a Story on your tablet or Android phone, you can create an incredibly beautiful urban game with attractive cartoon graphics and the ability to build more than a thousand different buildings including coffee shops, luxury villas, water fountains, playgrounds. And bring others! SuperCity: Build a Story, with a volume of more than five hundred MB, is one of the most detailed and largest Android urban games that you can build your dream city on your phone! In this huge game, there is always something to do and you will never be idle; Build a house for the people of the city, plan to make a TV documentary, make friends with Supercilla and his adventurous boy, help space creatures start repairing their spacecraft, hold beach volleyball competitions Gather, harvest from orchards, or visit friends around the world! If you are interested in urban games, SuperCity: Build a Story will undoubtedly attract your attention.

Game SuperCity: Build a Story To date, approximately 5 million times by Android users around the world have been received and managed to score 4.3 from 5.0 the business that we Usroid newest and latest version of the download offer and we are able images and Watch the gameplay trailer and finally, if you want, download it with one click from the site’s high-speed servers. 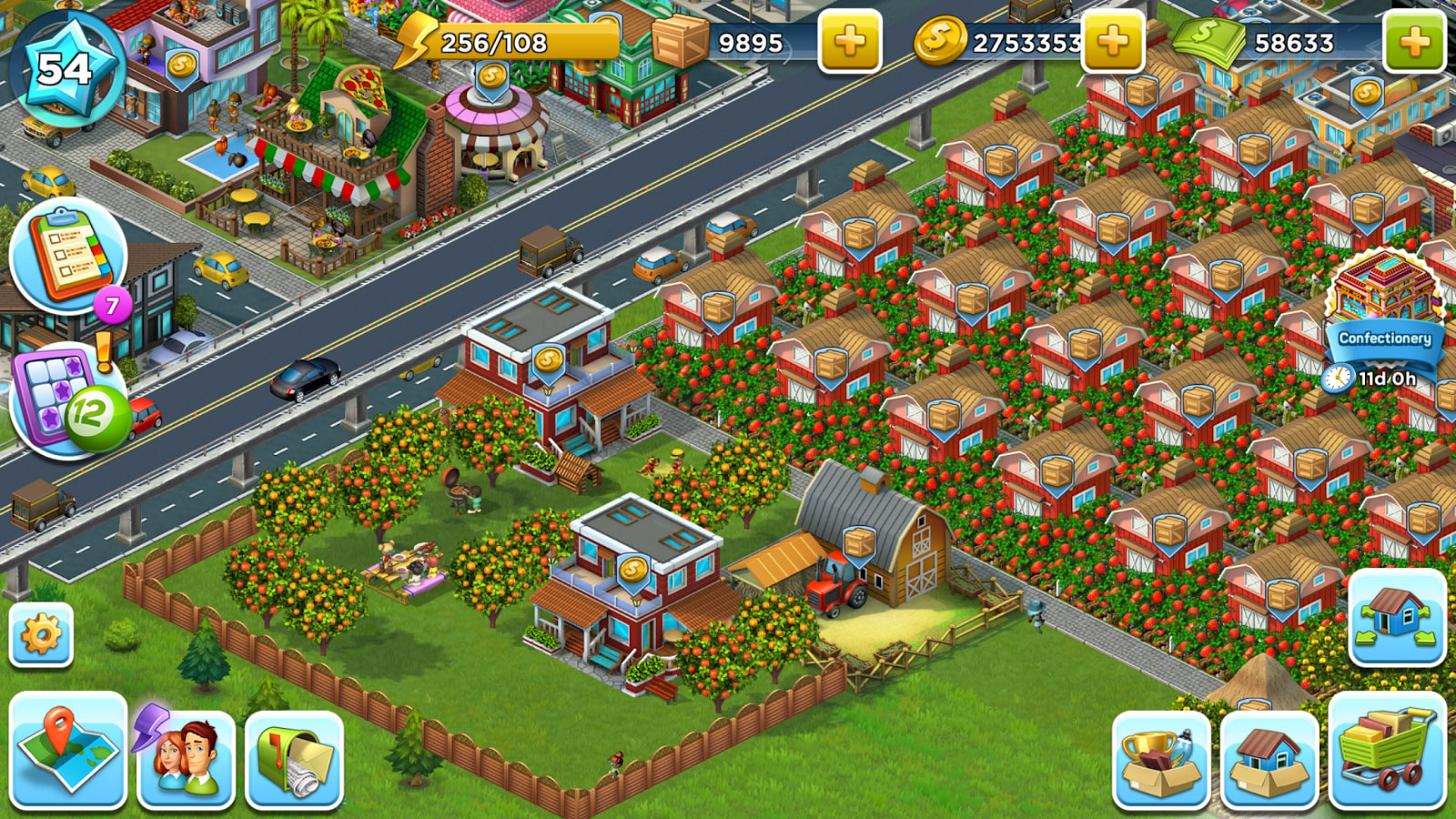 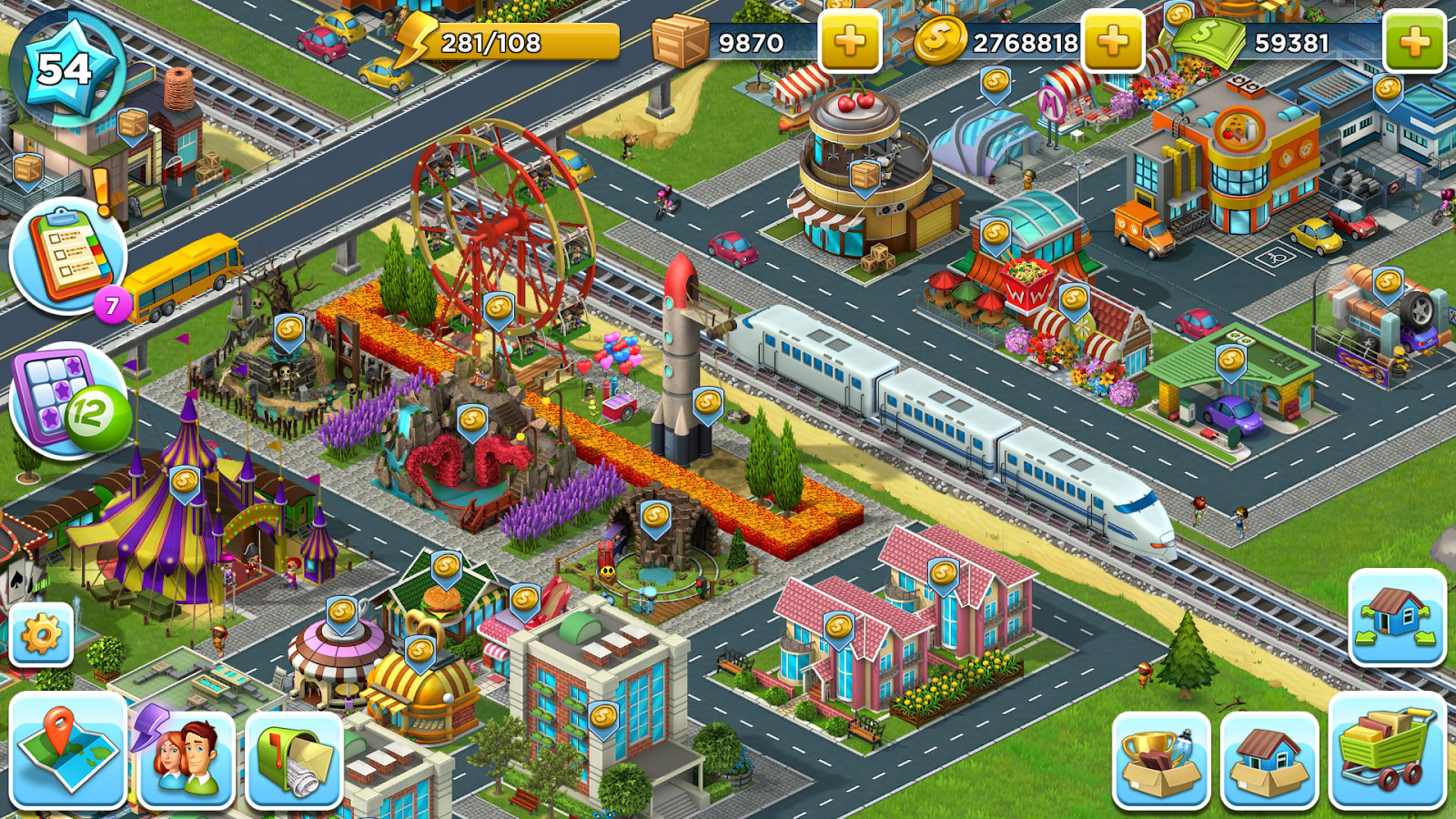 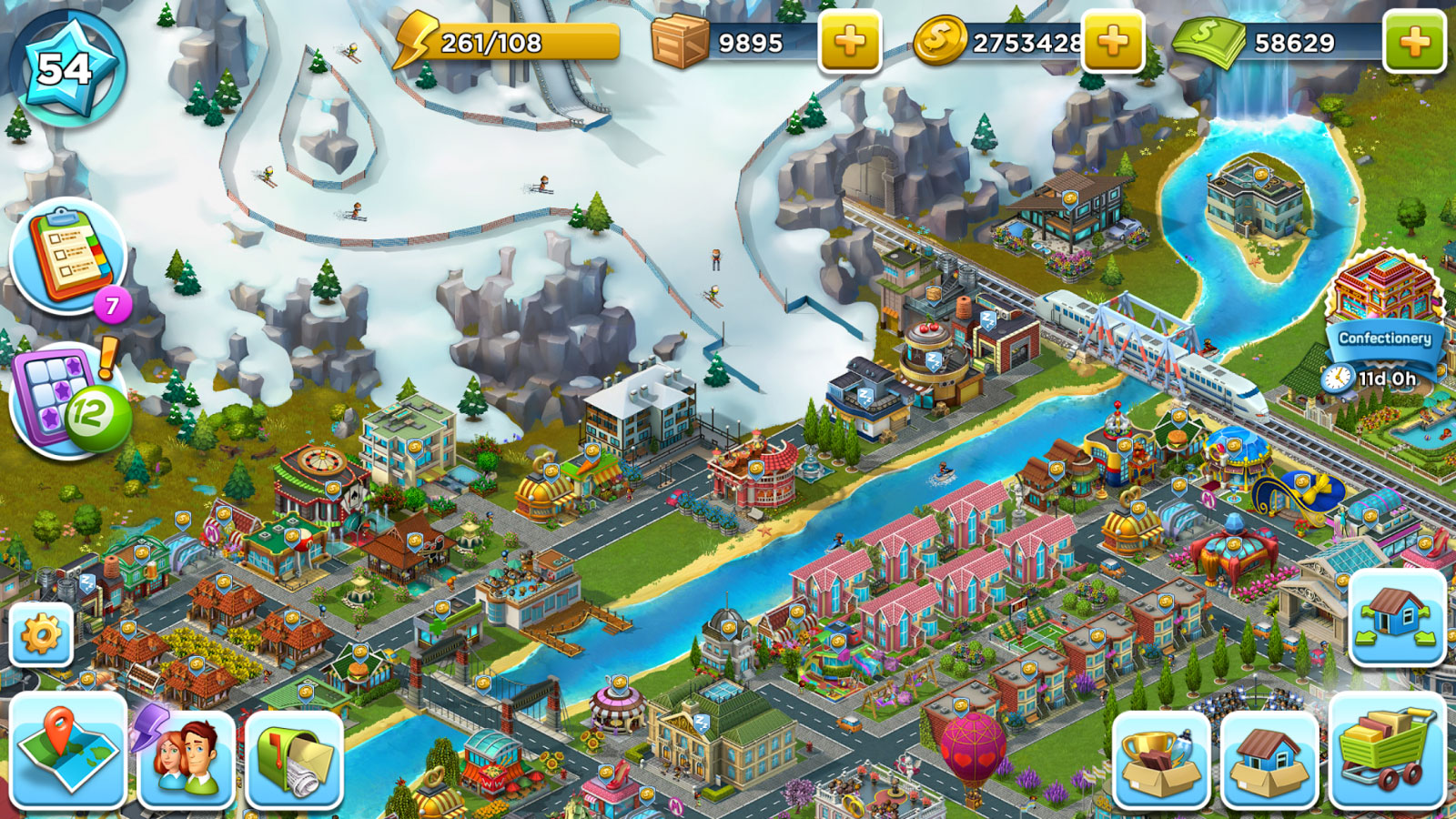 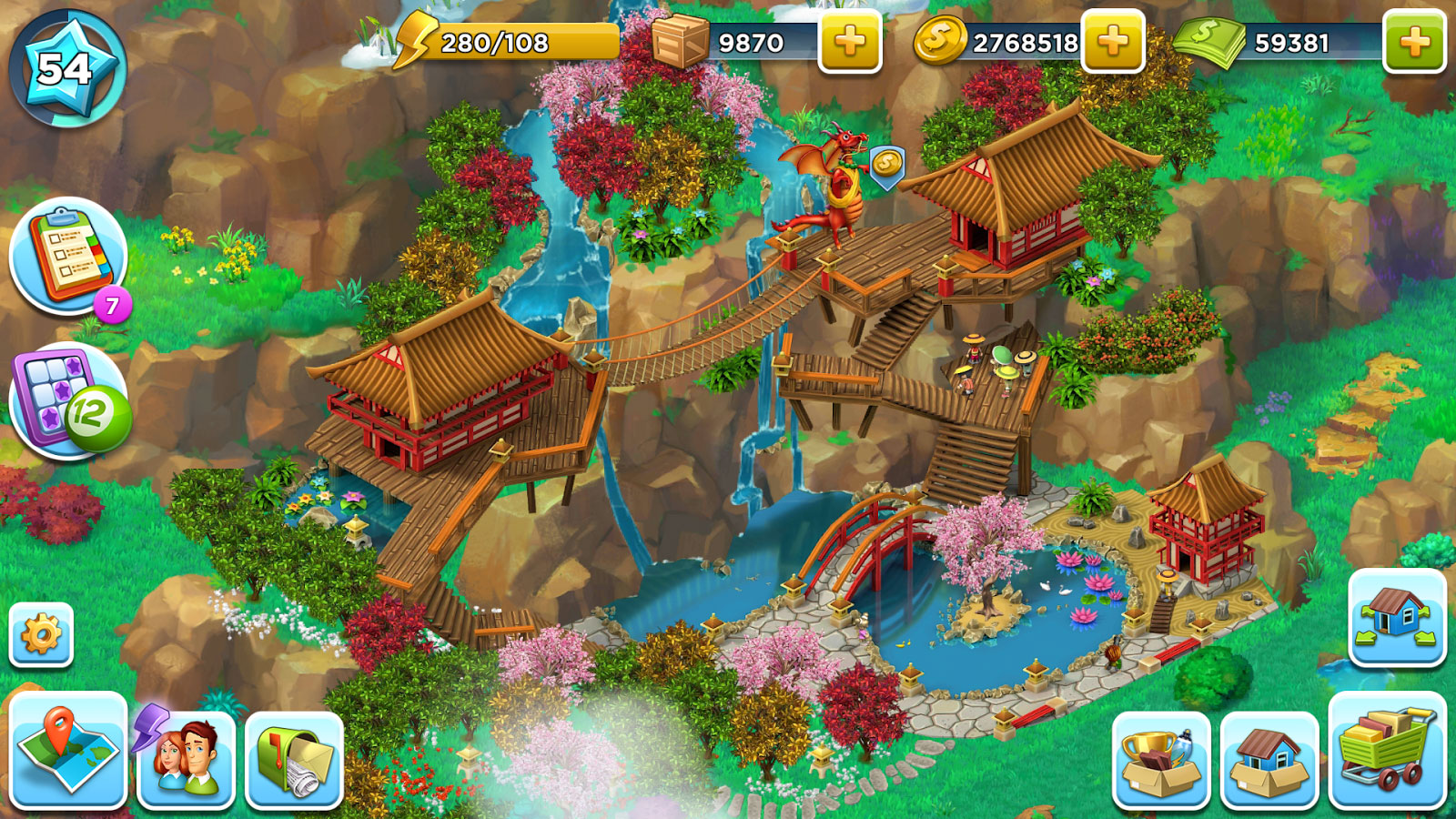