SuperHero Junior – Superhero Junior is a new and fun game in the style of action and role-playing games from UniMob Studio for Android devices , which is offered for free on Google Play and has been downloaded more than 500,000 times by Android users around the world. And for the first time in Iran We want to introduce it to you, the lovers of low-volume Android games! In this game, you appear in the role of a superhero, Junior; Someone who has to destroy all monsters to become the strongest person! Your battle takes place on a 2.5-dimensional screen and you take control of the main character; A wide range of weapons in your hands with which you can overthrow robots and monsters one after the other and go through hundreds of challenging stages; Of course, you can also use your magical powers from time to time! The character is guided and moved by controlling the joystick on the left side of the screen, and with the touch buttons on the right you can shoot at enemies and drag them one after the other! If you are a fan of action games that attract you despite the small size, SuperHero Junior is a good option for experience!

Game SuperHero Junior is now at the Play Store has a rating of 4.5 out of 5.0 that we Usroid the latest version along mode of your loved ones have introduced and are able to first screenshots and trailer of gameplay see it and then if Download it with one click from the site’s high-speed servers. General features of the game can also be attributed to items such as collecting all the superheroes; Availability of a wide range of upgradeable weapons; Deal with a wide range of monsters; Excellent touch controllers; Includes hundreds of different stages; Exciting sound and generally good build compared to its small volume! Join us to download the game. 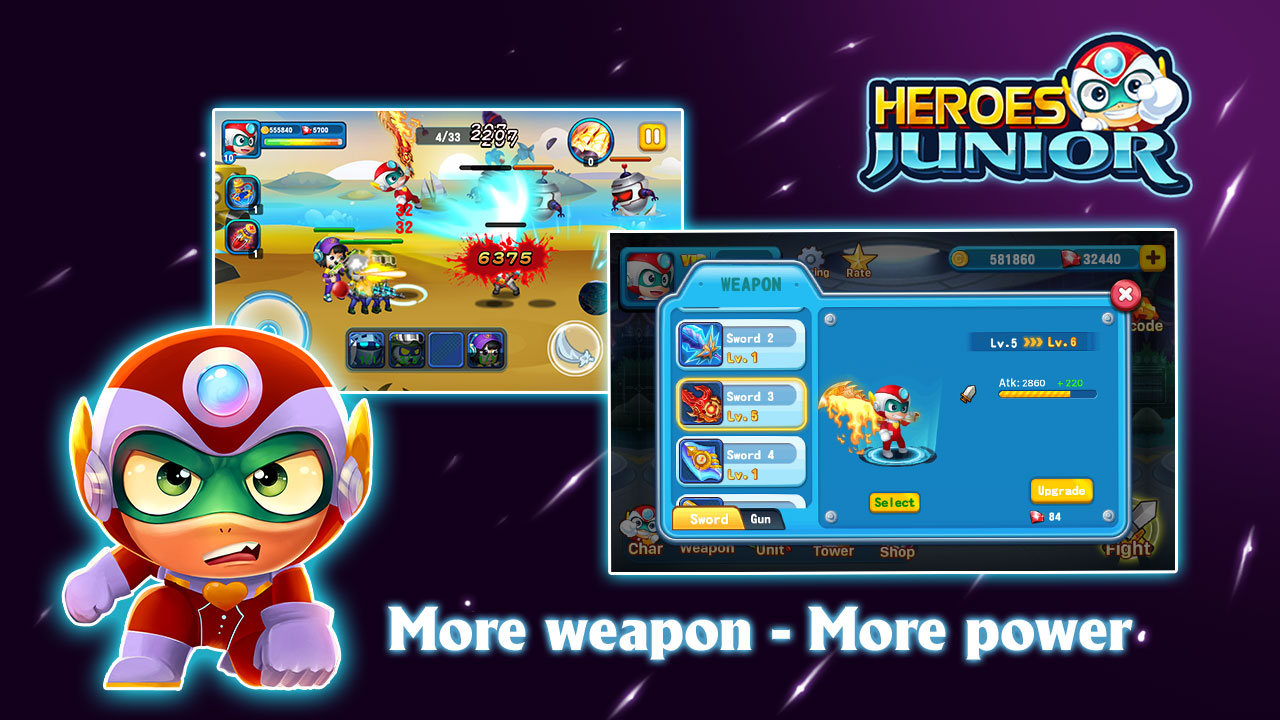 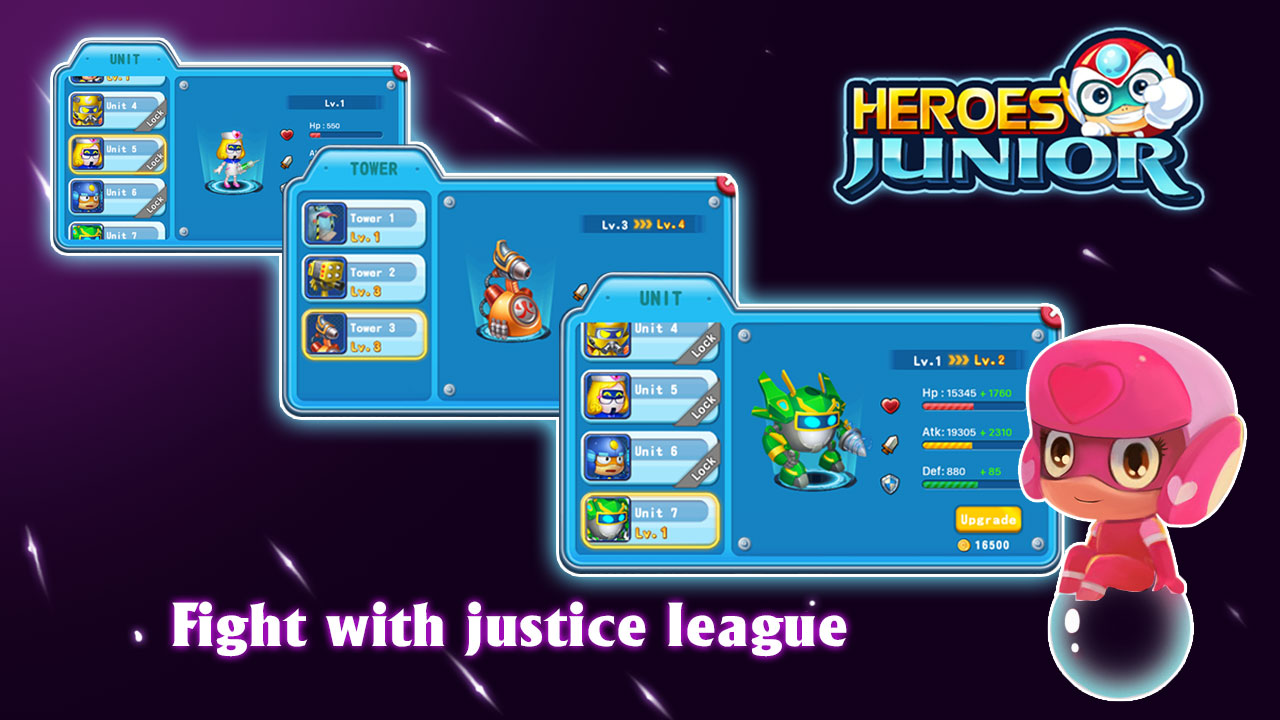 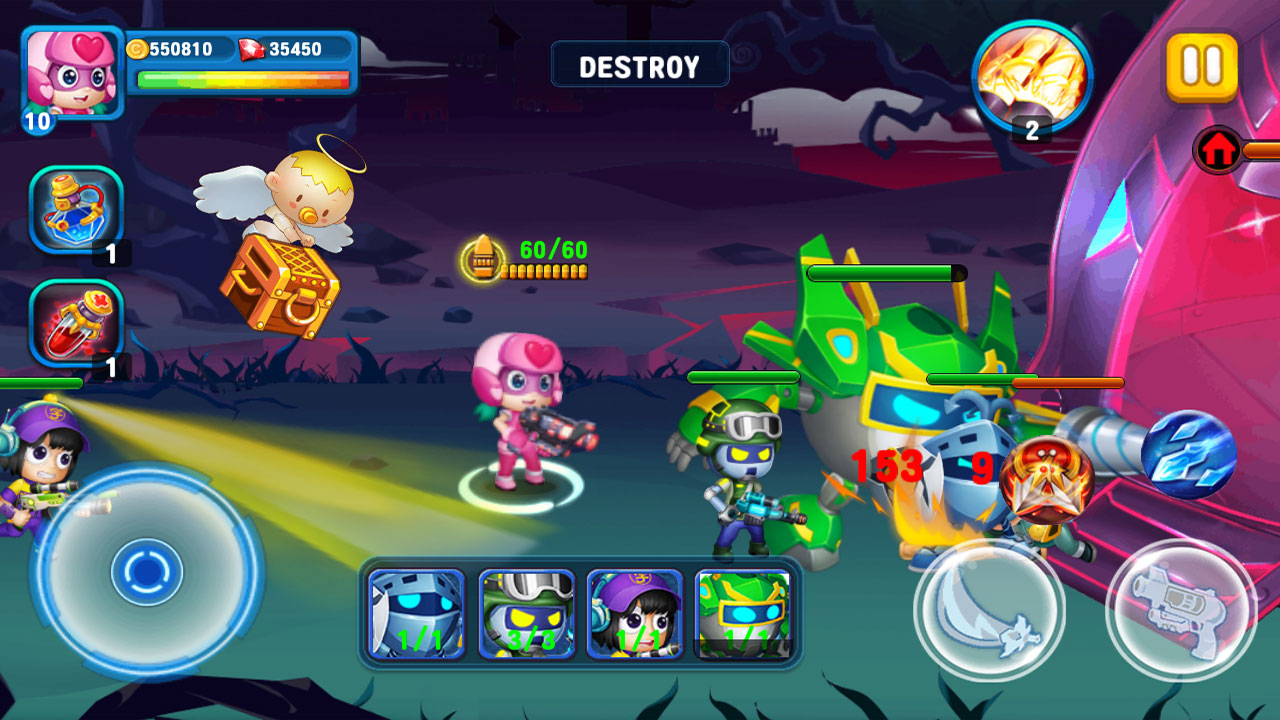 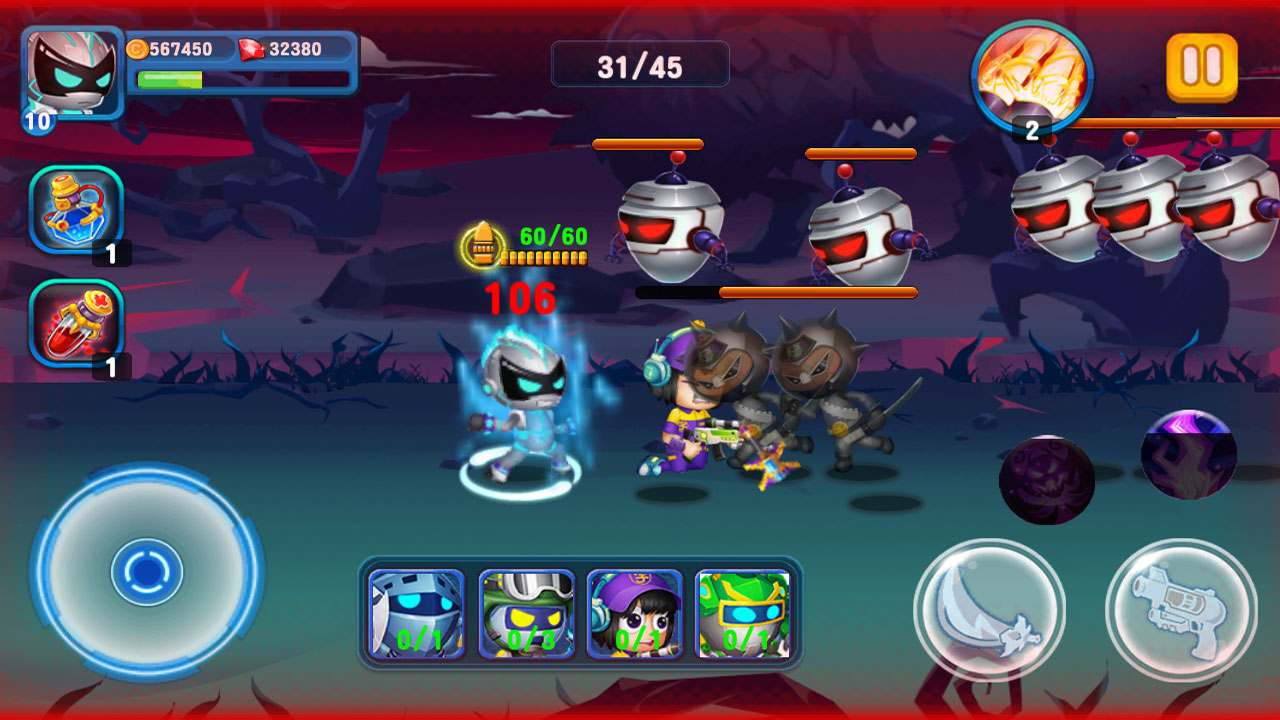 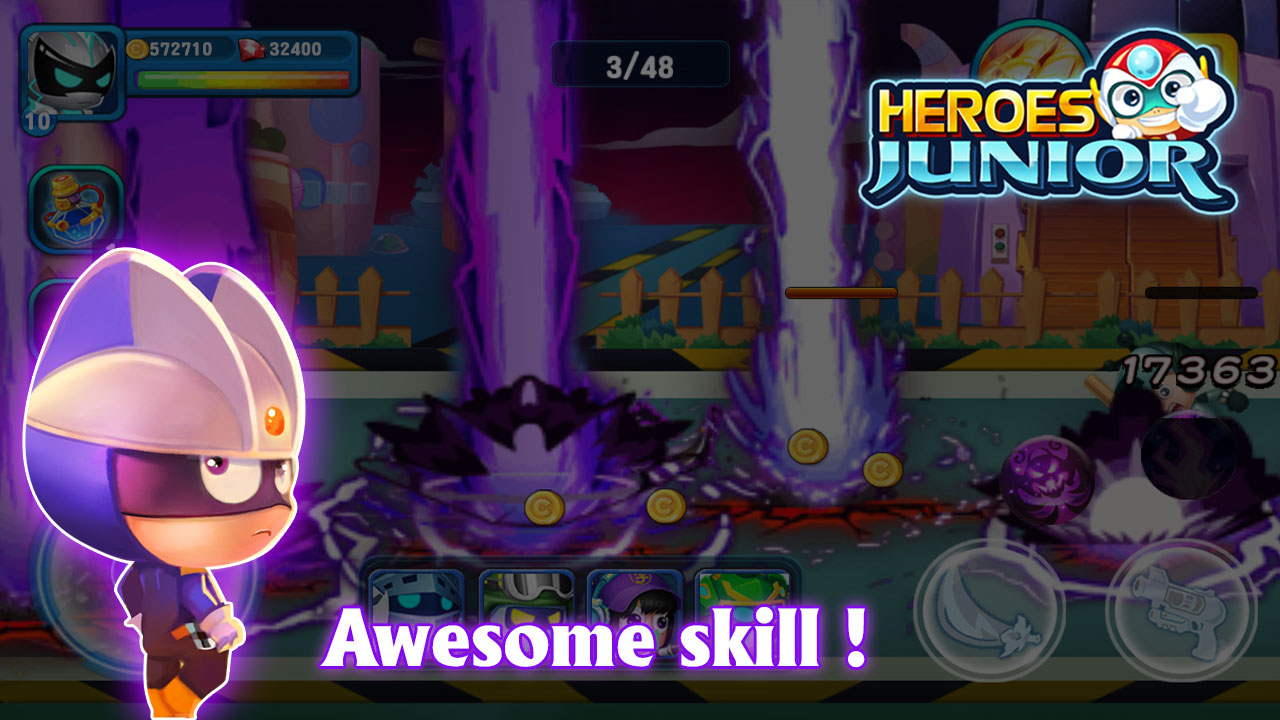