Supernatural Rooms 2 is a new, interesting and entertaining game in the style of puzzle games and adapters from iTales.ru game development studio for Android.Which is offered for free on Google Play and has been downloaded less than 500 times by Android users around the world, and as always, we have decided to introduce it along with the mod at the same time as your presence and bring you joy again. The general story of the game is about the abnormal disappearances in the park that two experts have started their mission to find the truth and you have to help them in this way! Go from room to room and find secrets and codes to reach the goal! Your mission is to put the same colored jewels together, and like other puzzle-matching games, you have to put three or more diamonds of the same color to remove them from the screen and go to the next mission!

Supernatural Rooms 2 game has not yet gained any points in Google Play, and today in Usroid , we have released it with a download mode, and you can first see images of the gameplay, and finally, if you wish, click it with one click. Get from the site’s high-speed servers. Finally, both versions of Supernatural Rooms 2 have been tested by us and run offline without the need for the Internet. 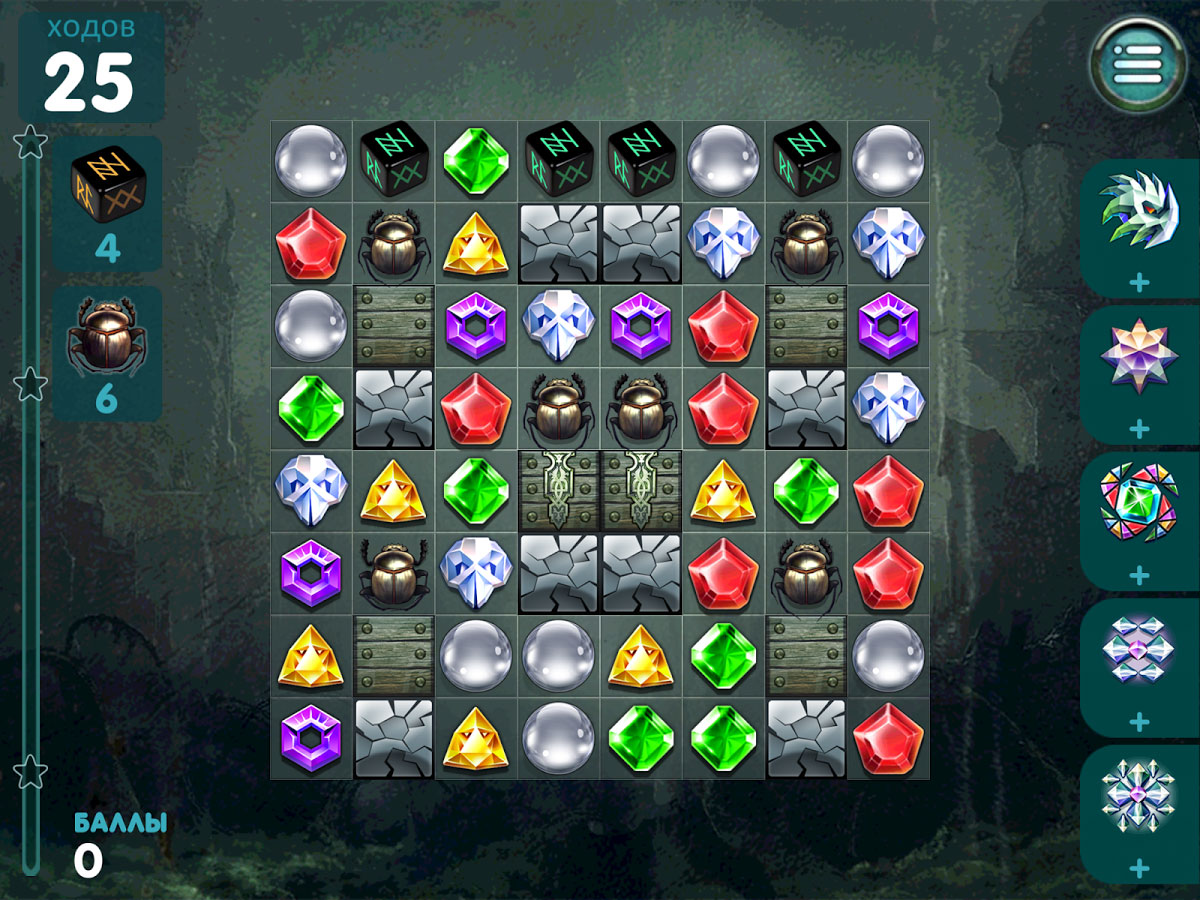 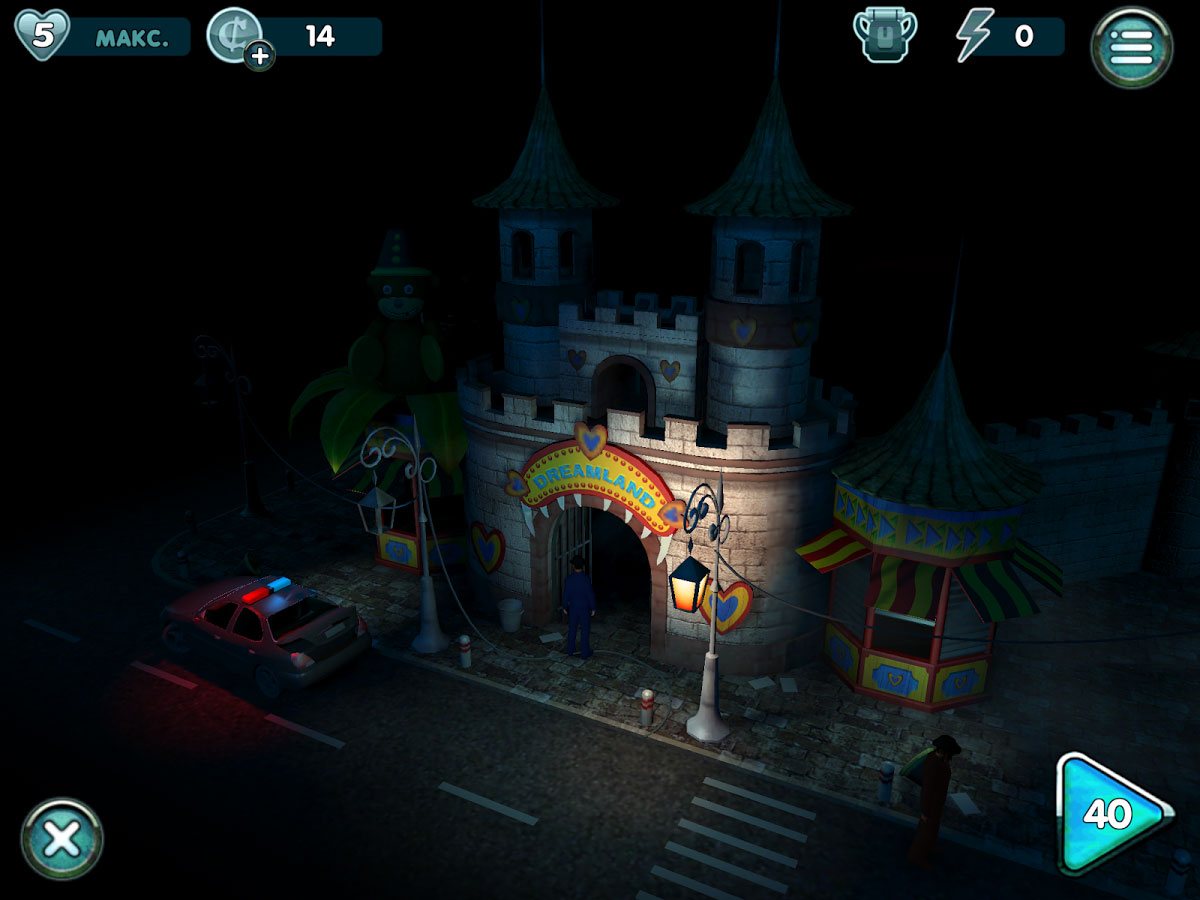 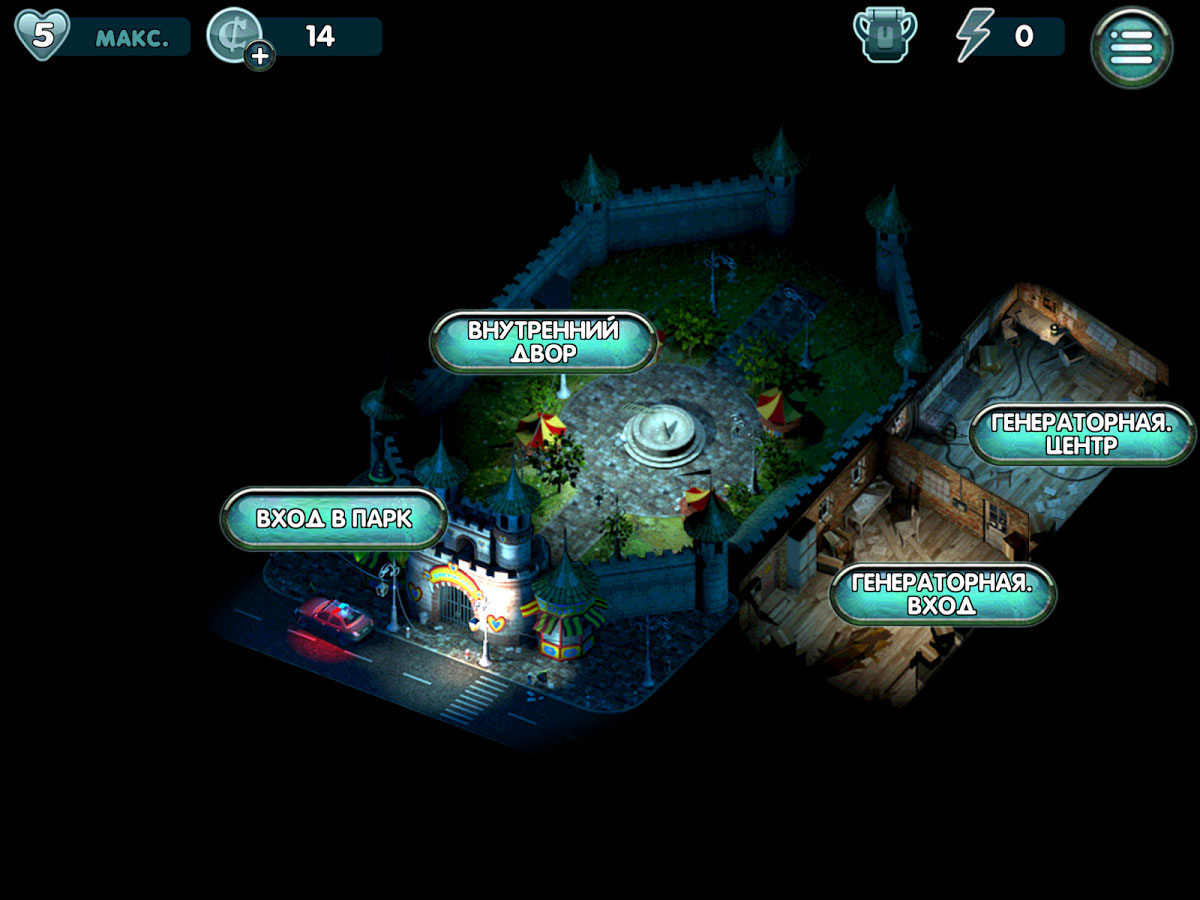 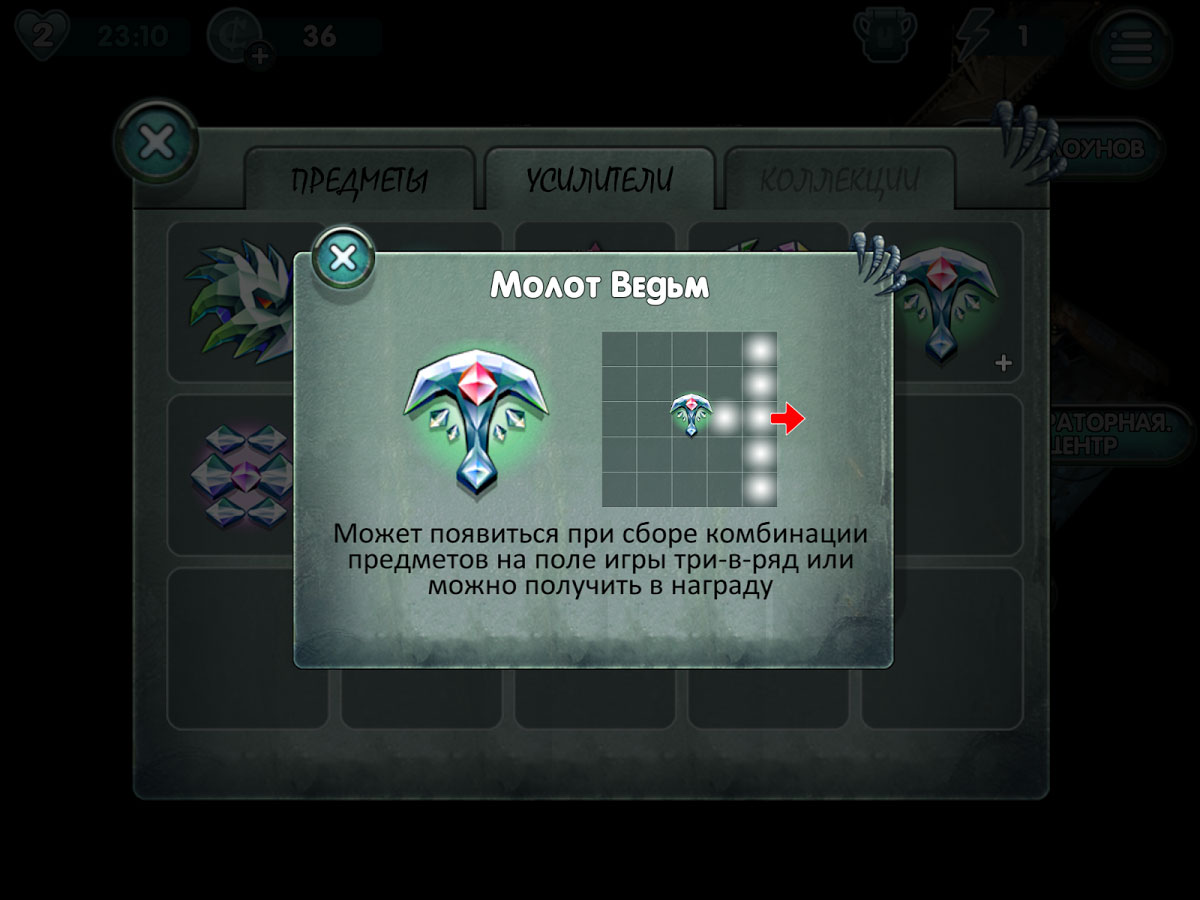 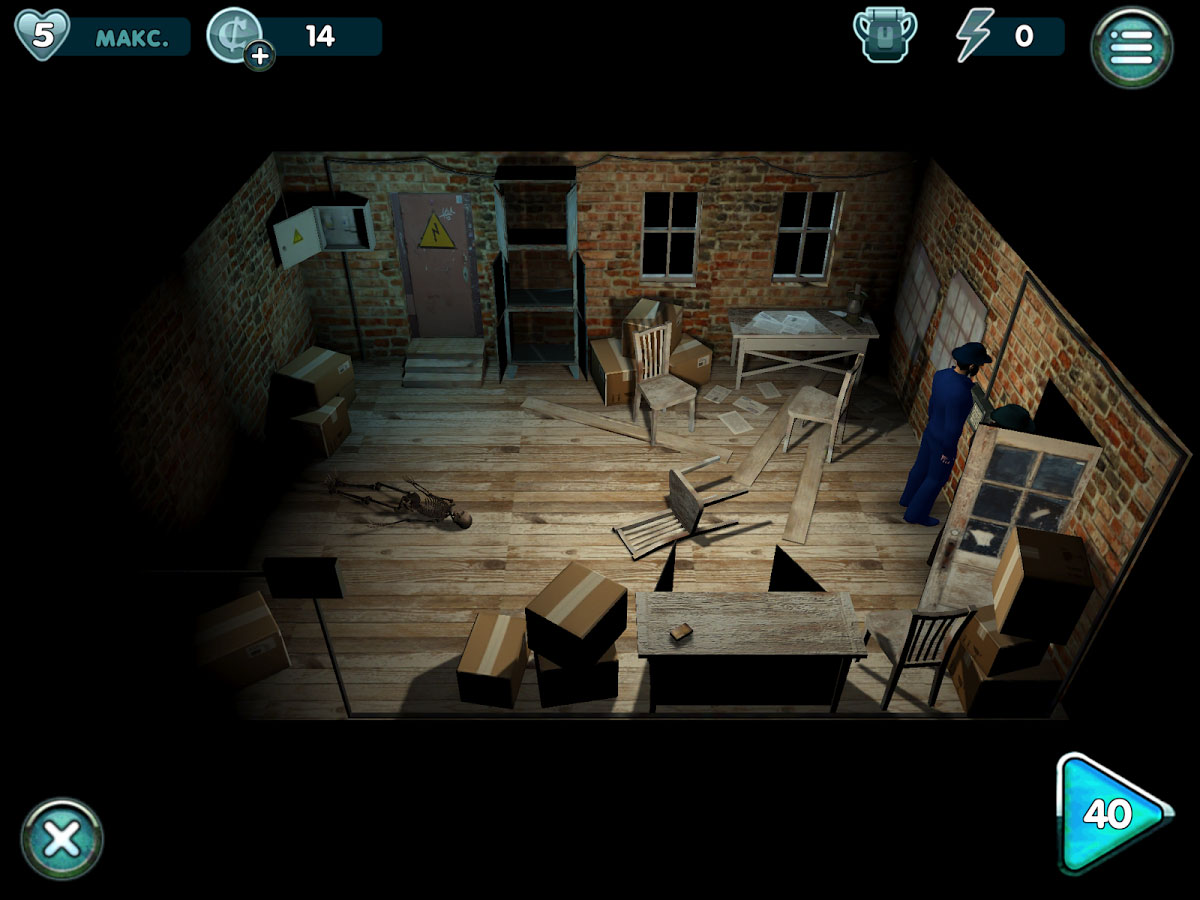