Surface: Another World Full v1.0.0 – Another global intellectual and adventure game for Android with data + trailer
Full and paid version presented to you dear ones – 4.5 out of 5.0 score in Google Play
tested with offline performance

Surface: Another World Full is a new and entertaining game in the style of adventure and intellectual games from Big Fish Games game development studio for Android , which was released for free on Google Play hours ago, and again, as always, we decided for the first time in ایرانIntroduce it to you, lovers of adventure games, puzzles and hidden objects, and provide the full version to you dear ones! After receiving a disturbing phone call from your mother, you are forced to return to your hometown! Nothing is to your liking, and it is as if something has happened that has caused the people of that city to disappear! It’s all about your childhood in that city and now you have to travel to a magical world under the lake and save your family before it’s too late! Along the way, you will encounter dozens of puzzles and mini-games that you must solve, and in this way, you must find thousands of hidden objects and use them! In general, if you are a fan of Android adventure and intellectual games that can nail you to the phone for hours, without a doubt, Surface: Another World Full is the best choice!

Game Surface: Another World Full is now at the Play Store has a rating of 4.5 out of 5.0 , which features its overall can be such things as having stunning graphics HD, Sound exciting and music player daunting, controllers are an excellent touch for Interact with the environment, all kinds of puzzles, riddles and mini-games to solve, find thousands of hidden objects and point out its engaging story! You can first see the images and trailer of the gameplay and if the game is your favorite, download the first full version with data from Usroid high-speed servers for your Android device. 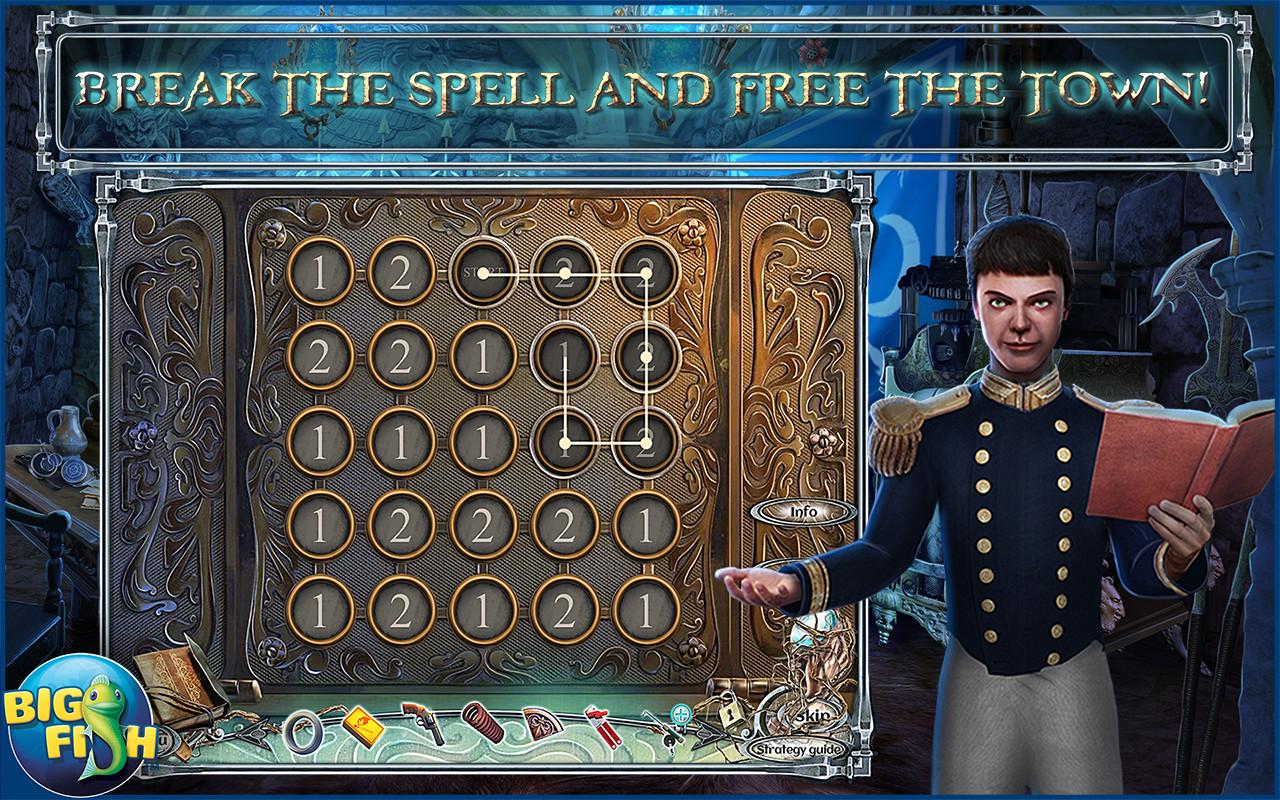 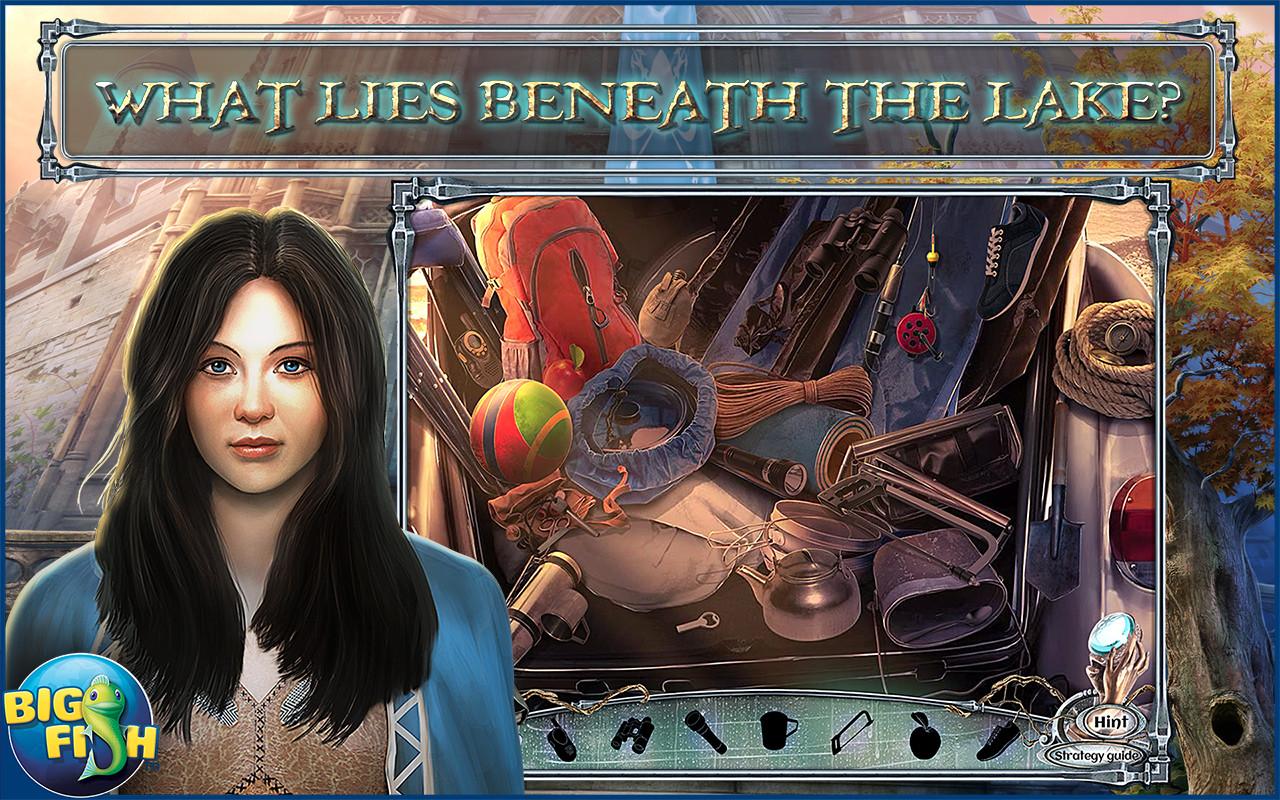 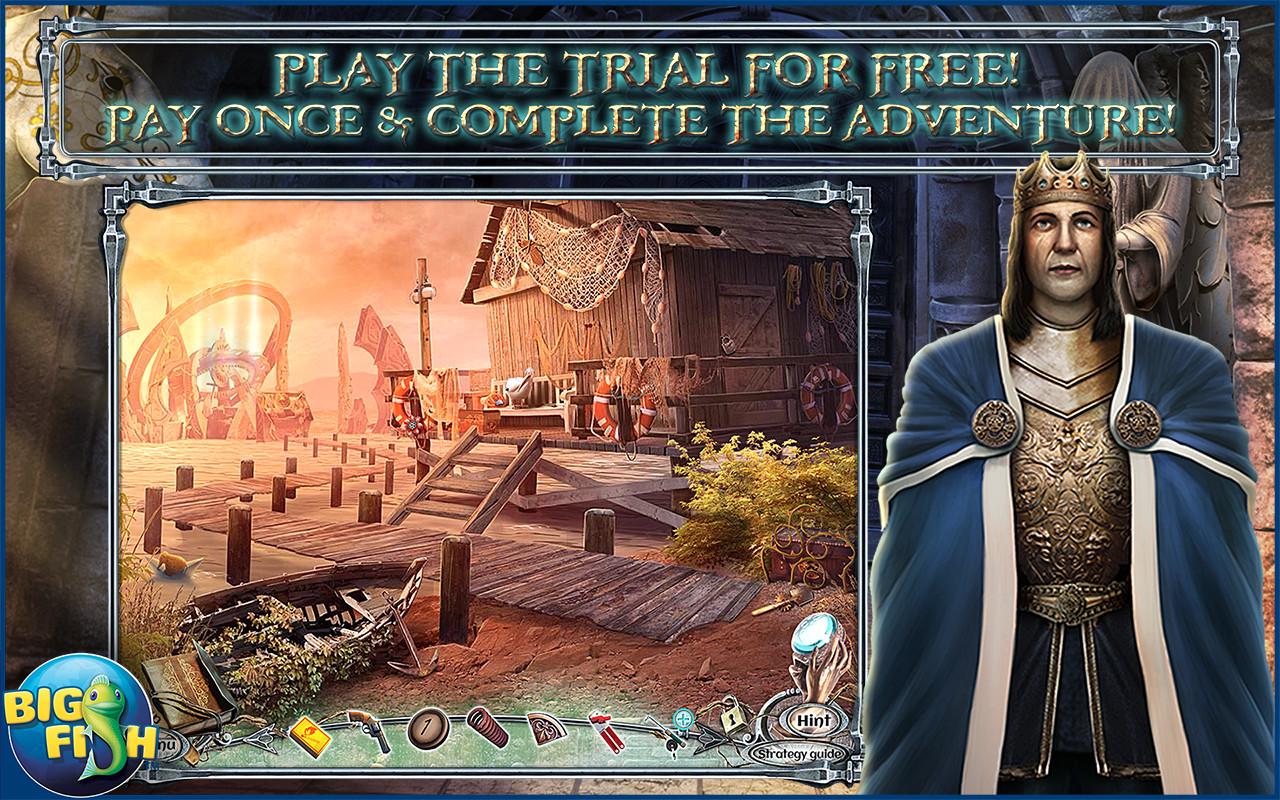