Surface: Virtual Detective FullBig Fish Games is an adventure, hidden objects and fantastic game for Android, which is offered for free by paying within the network on Google Play, and at your request, the first paid version and its complete version, along with the data, has been released for download. On you. By installing Surface: Virtual Detective Full on your tablet or Android phone, you can experience an interesting adventure game in the style of finding hidden objects with beautiful two-dimensional graphics with different puzzles to solve and great design of different scenes! The story of the game is that a group participates in a computer game; After a while, something bad happens to them; The avatar that each of them chose for themselves is disappearing, and now they are practically entering the game world themselves; No matter how hard you tried to prevent this from happening, it did not work; Now you have to enter the game yourself and save them! Who is behind this strange story and why have the players disappeared from the real world !? Has a hacker entered the game or has the malware taken control of the entire game ?! These are some of the questions that you can answer by advancing the missions in Surface: Virtual Detective Full. If you are a fan and adventurer of adventure games, this game will undoubtedly attract your attention.

Game Surface: Virtual Detective Full Up to this moment, about 5 million times by Android users around the world, Google received and managed to score 4.3 from 5.0 the business that we Usroid first his version with data for download have offered. You can first see pictures of the gameplay and finally, if you wish, with a click to download it from the site’s high-speed servers.

– Download the data file and decompress it. Copy the com.bigfishgames.surfacedetectivegoog folder to the Android / obb path of the device’s internal storage. 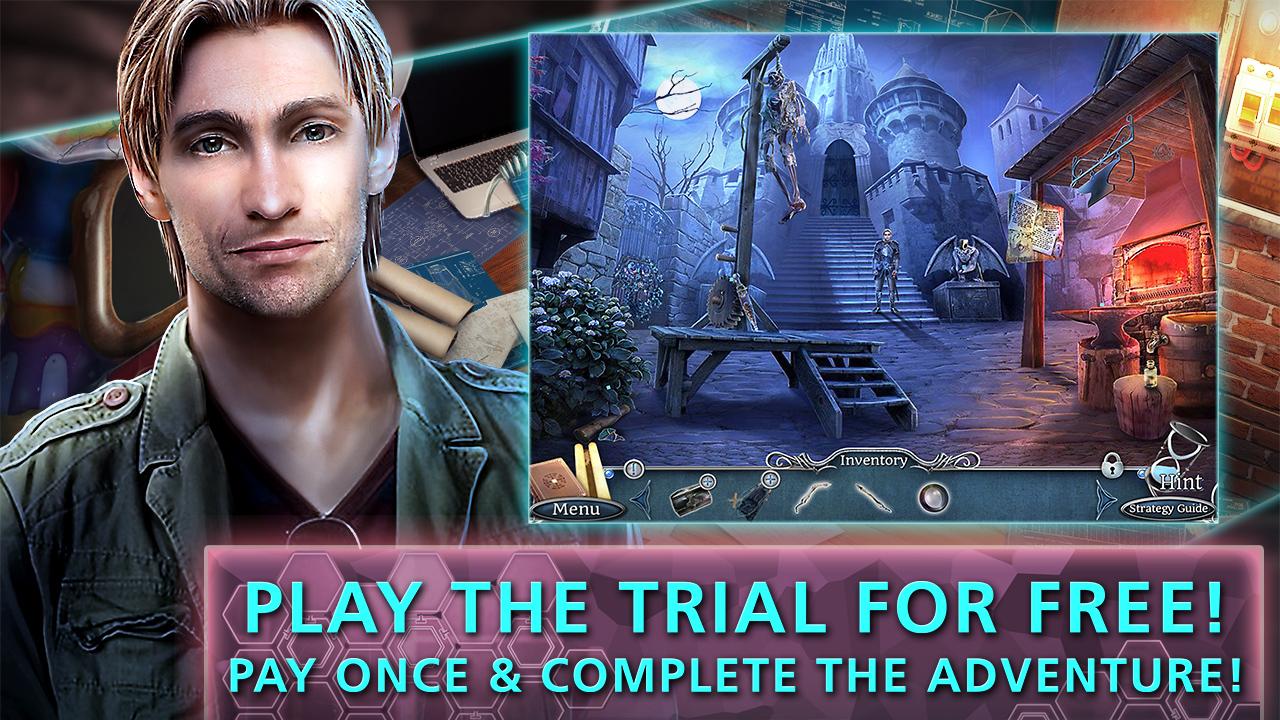 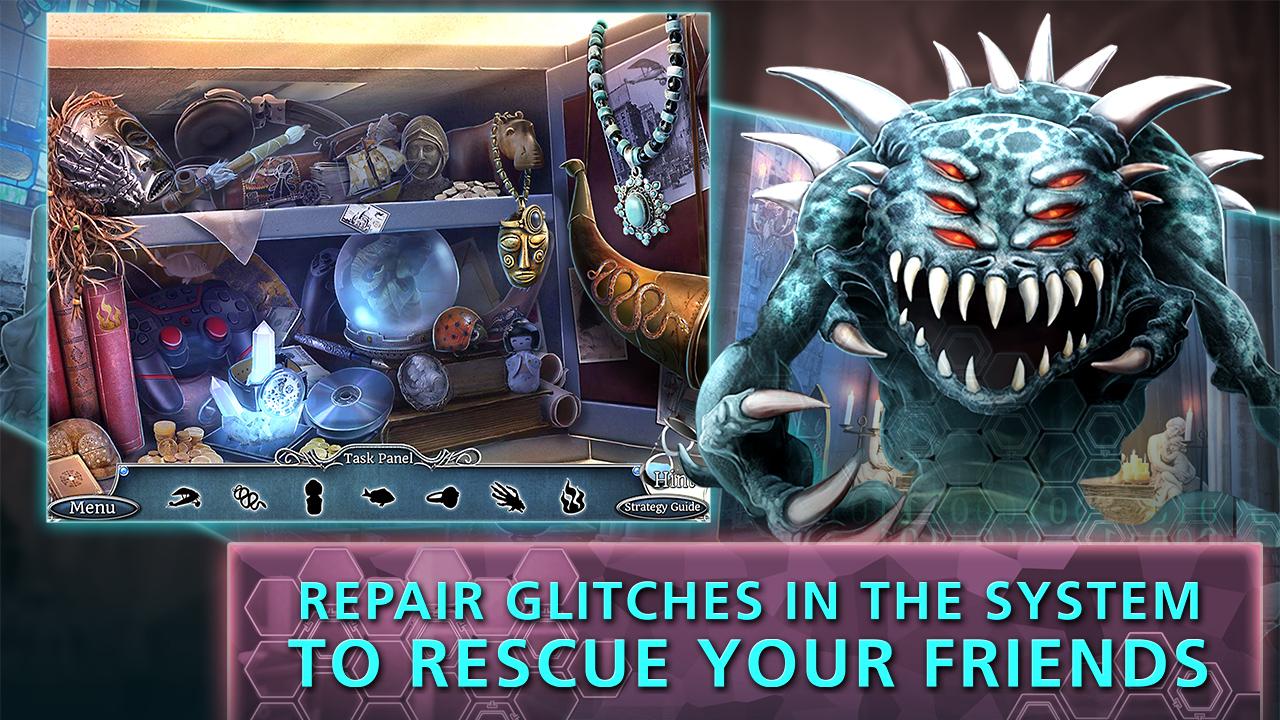 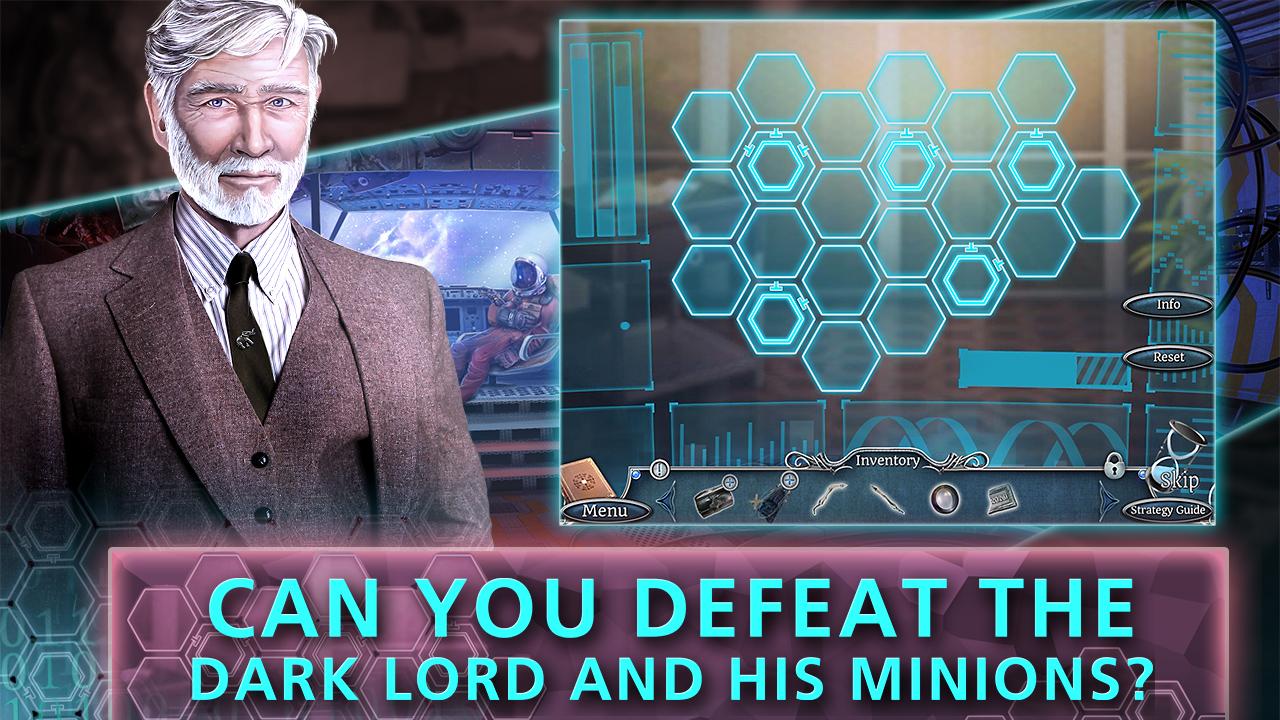 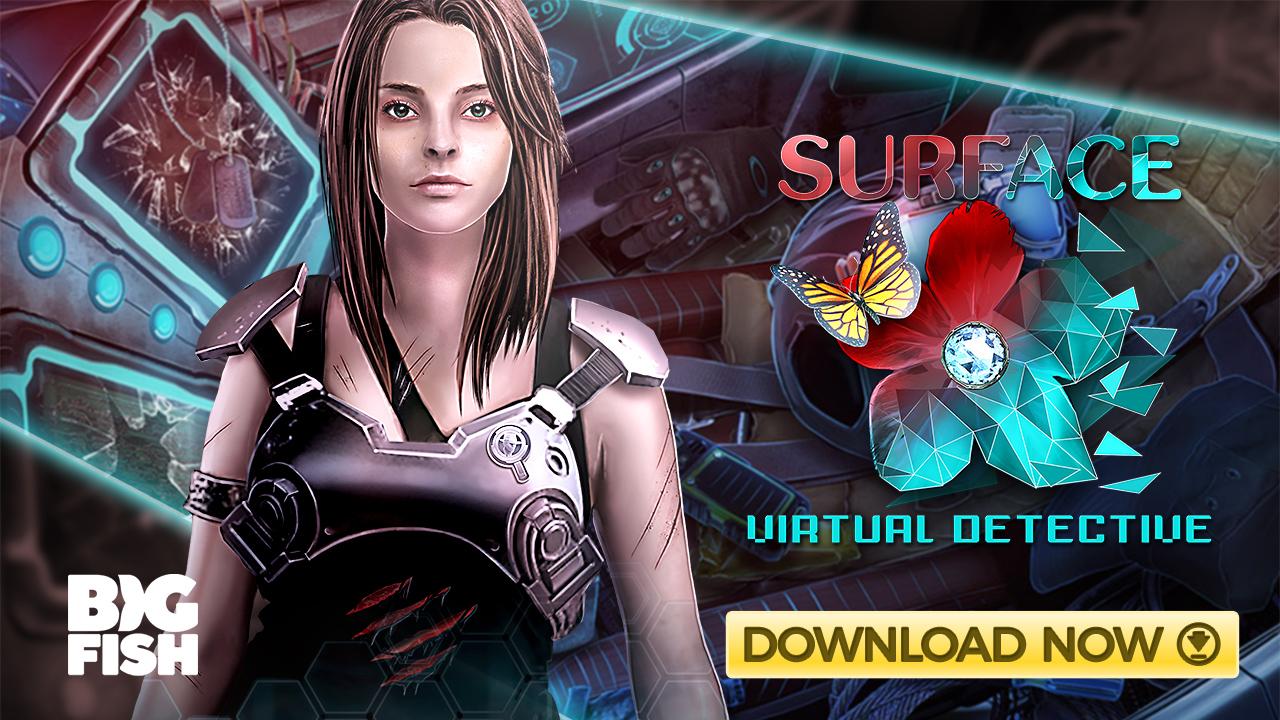