Survival After Tomorrow – Dead Zombie Shooting Game – Survival After Tomorrow is  a very attractive and exciting game in the style of arcade games.Published by SammyCaroline Studio for Android devices. This game studio has already presented other successful games and has a good record. Survival After Tomorrow – Dead Zombie Shooting Game – is a game with a zombie theme and survival in the apocalypse, whose gameplay design has a stage mode and uses shooter elements. Shooter games are exciting and have a high speed, which is why such games are among the most popular mobile games. Survival After Tomorrow- Dead Zombie Shooting Game falls into exactly this category, a popular shooter game! The perspective of this game is first person and it takes you into an exciting zombie adventure. In each stage, special missions are assigned to you, and in order to successfully pass that stage, you must complete your missions in full. The missions are varied and usually involve rescuing yourself and of course killing zombies. At the beginning of each step, the details of the missions are displayed in the form of a short report that you can read to clearly understand your mission. For example, in one mission you may be asked to enter a certain environment or in another mission you may be asked to protect your base for a certain period of time.

در بازی Survival After Tomorrow- Dead Zombie Shooting GameAt first, the weapons and equipment you can carry with you for your missions are limited, but as you progress in the game, you will be able to earn gold coins and money and then use them to buy new equipment and weapons. One of the most important factors in shooter games is the controls, which can be boldly said that the creators have performed well in this regard. The shooting mechanism and the use of the equipment are very simple and all the operations of the game are easily done by using the virtual buttons that are placed at the bottom of your device screen. You can use the virtual buttons on the right to use weapons and equipment, and the virtual joystick on the left to move. In addition, the controls are customizable and you can place them anywhere you want according to your taste. Visually, the game’s graphic space is very beautiful and eye-catching, and the environmental elements, effects, characters, and weapons have a good artistic design. In addition to the graphic features, the sound is also admirable and multiplies the charm of the game. Survival After Tomorrow- Dead Zombie Shooting Game has succeededIt has a score of 4.4 out of 5.0 on Google Play, and the Usroid teamintends to provide this game to you dear ones in a tested and free form, along with its modded version and data file. At the end of this article, you can see screenshots of the gameplay to get more acquainted with this game and download it from our servers if you wish. Hope you enjoy this game!

– Download the data file and decompress it. Copy the com.survivalaftertomorrow.deadshootinggame folder to the Android / Obb internal storage. 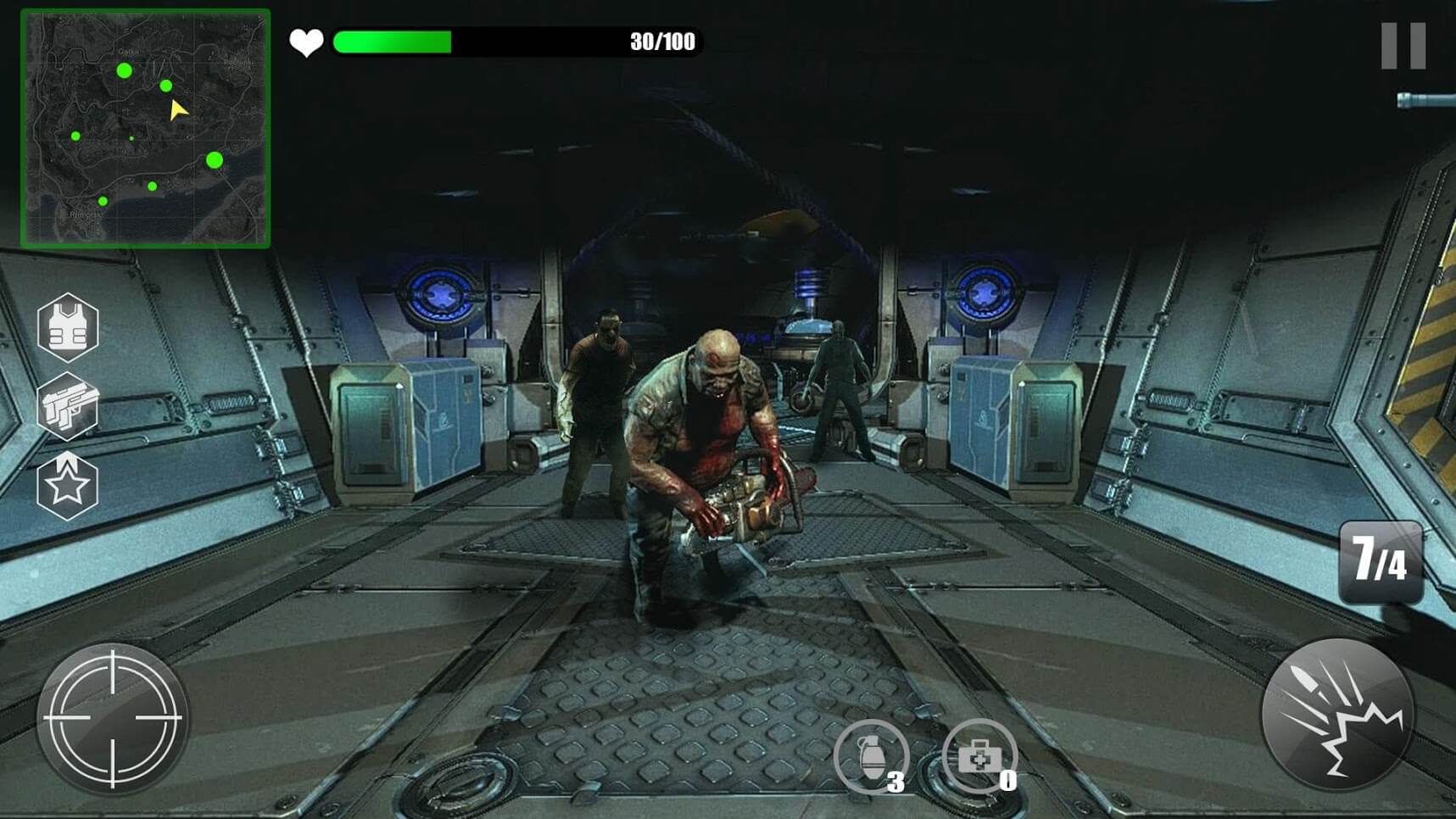 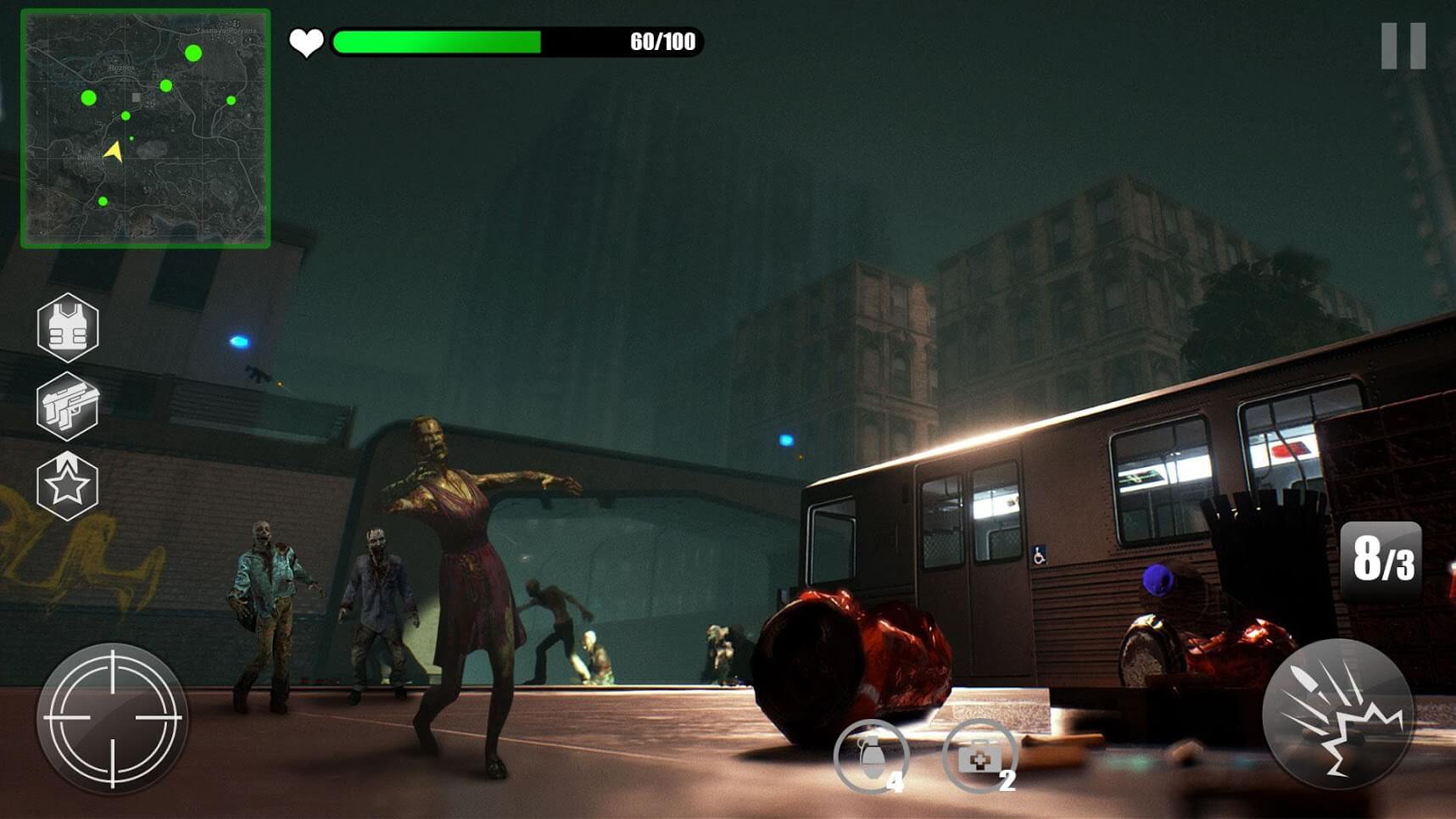 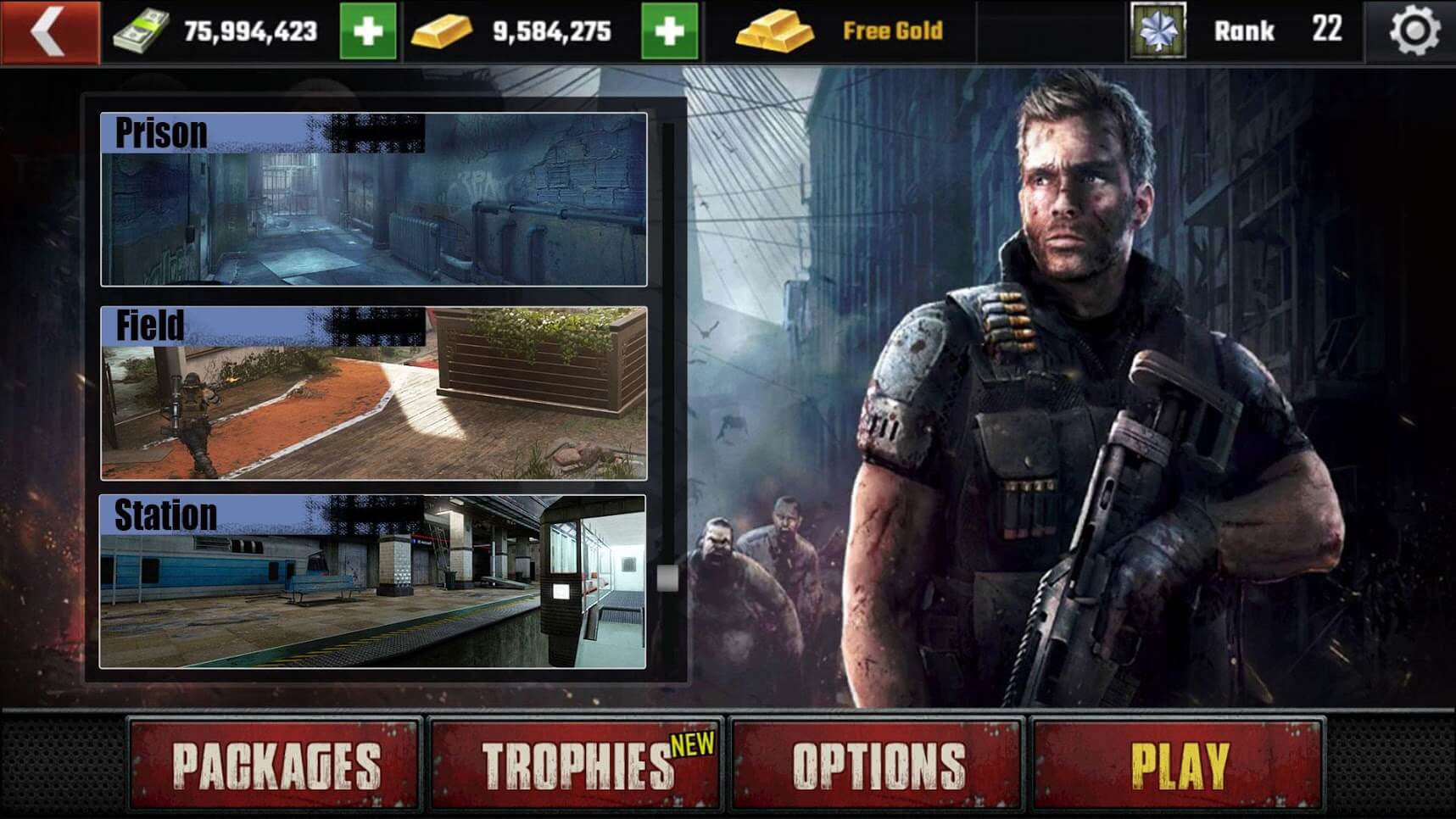 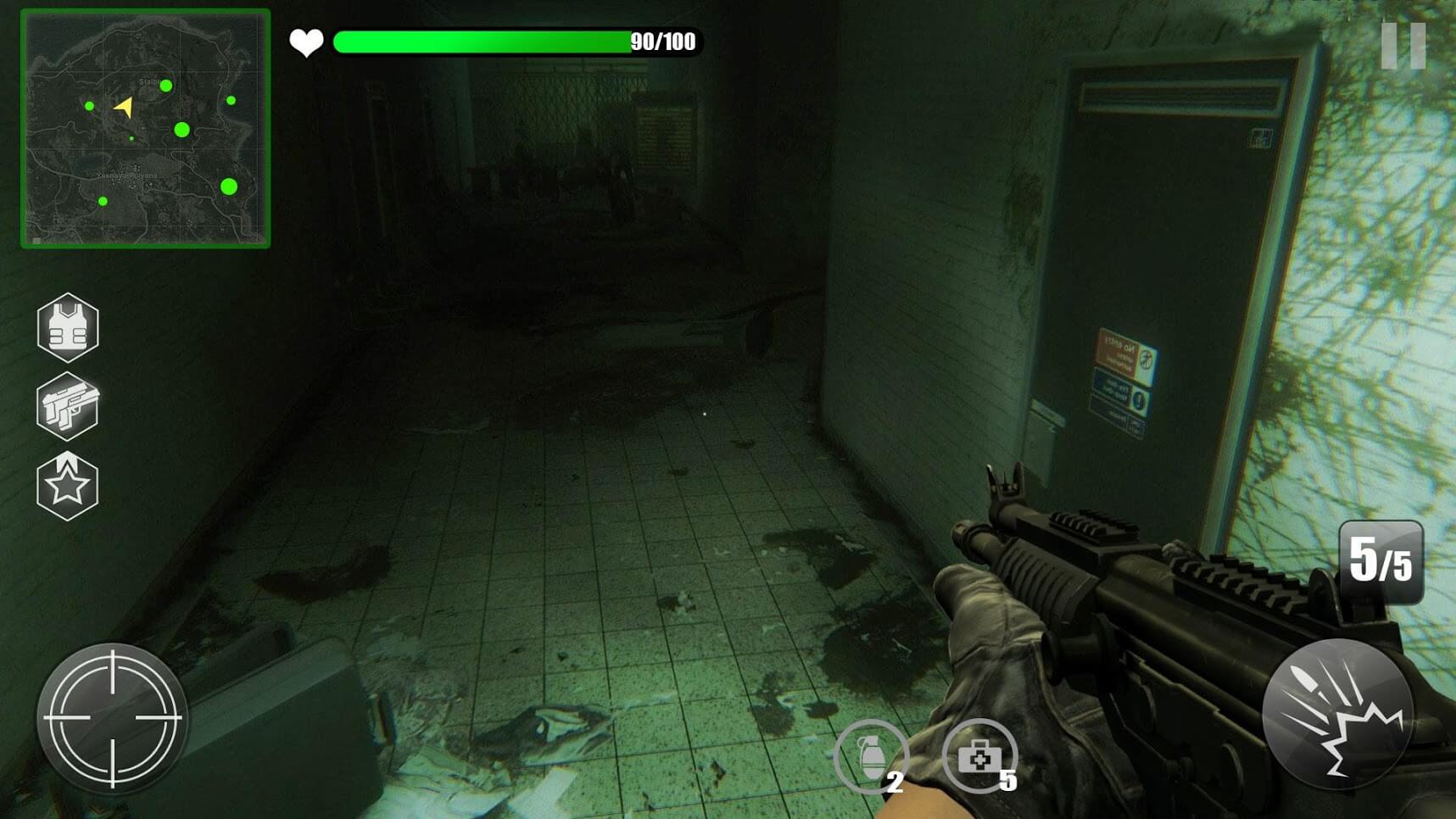 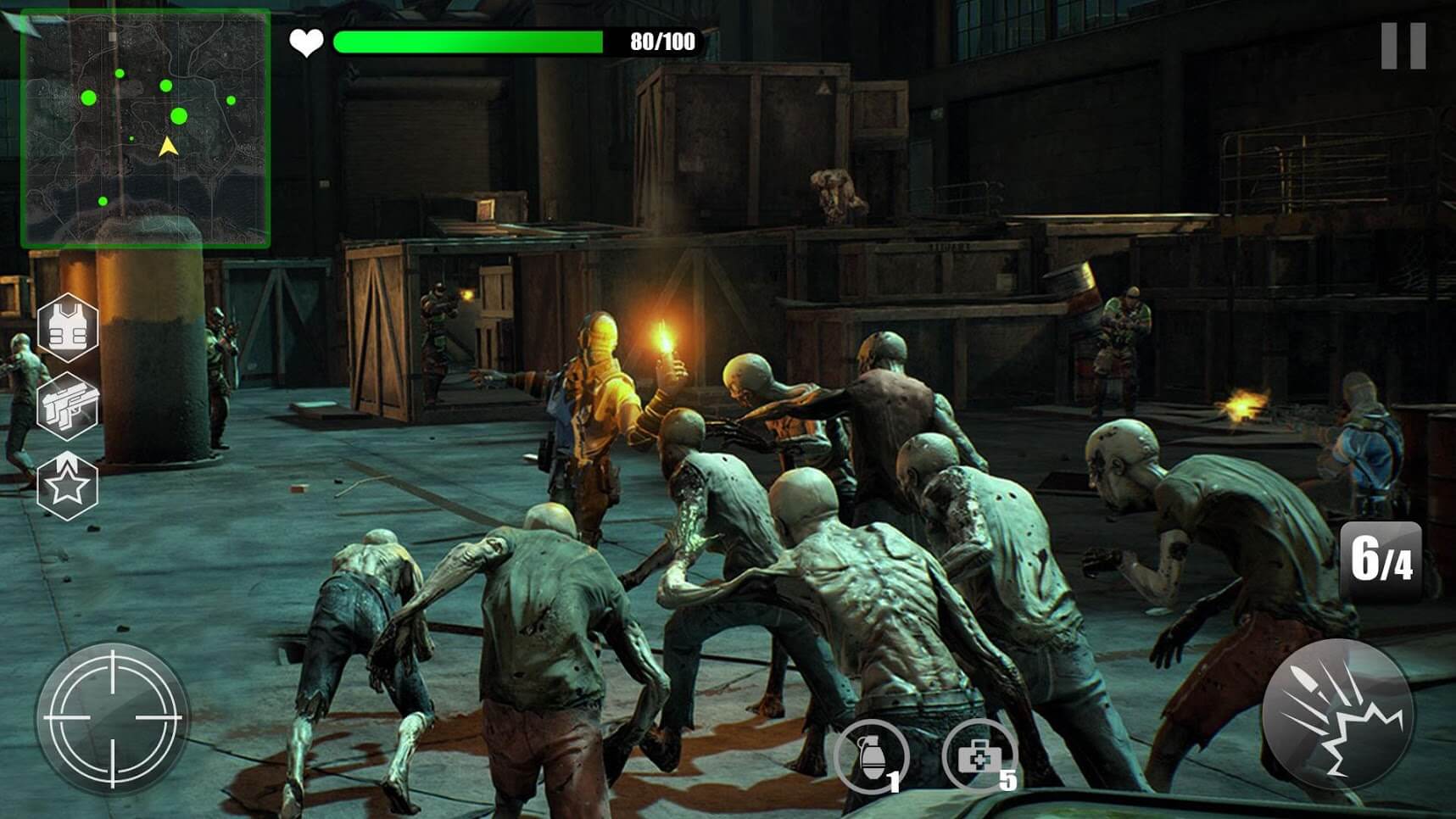