Survival Craft? Match 3 is a new, extremely beautiful and special game in the style of simulation games [a combination of two survival and puzzle games – matching] from Appcraft: survival craft, find phone gadgets money for Android, which as always for the first time in Iran Your presence has been introduced! Surely you are familiar with survival style games, popular games in which you have to try to survive! We have introduced dozens of survival style games in your presence in Usroid, in all of which the goal is survival and survival, and it has been met with a great response. Now, a tasteful group has started an interesting initiative, they are two styles of puzzle and survival. Have been put together to produce a different survival style game! In this game, like other survival style games, the goal is to survive, but here, instead of fighting zombies and animals and looking for food, you should try to survive by putting similar items together! You have found yourself on a deserted island, you have to do whatever you can to survive! Try to survive by putting together three or more similar items! If you are a fan of survival and adaptation style games, Survival Craft? Try Match 3 and say what value is it worth getting ?!

Survival Craft game ? Match 3 has been downloaded hundreds of thousands of times by Android users around the world from Google Play and has received an excellent score of 4.4 out of 5.0 , and as always, we have released the latest version with a download mode! Can you first get pictures of the lovely Survival Craft game environment? Watch Match 3 and finally, if you wish, download it with one click from Usroid high-speed servers . 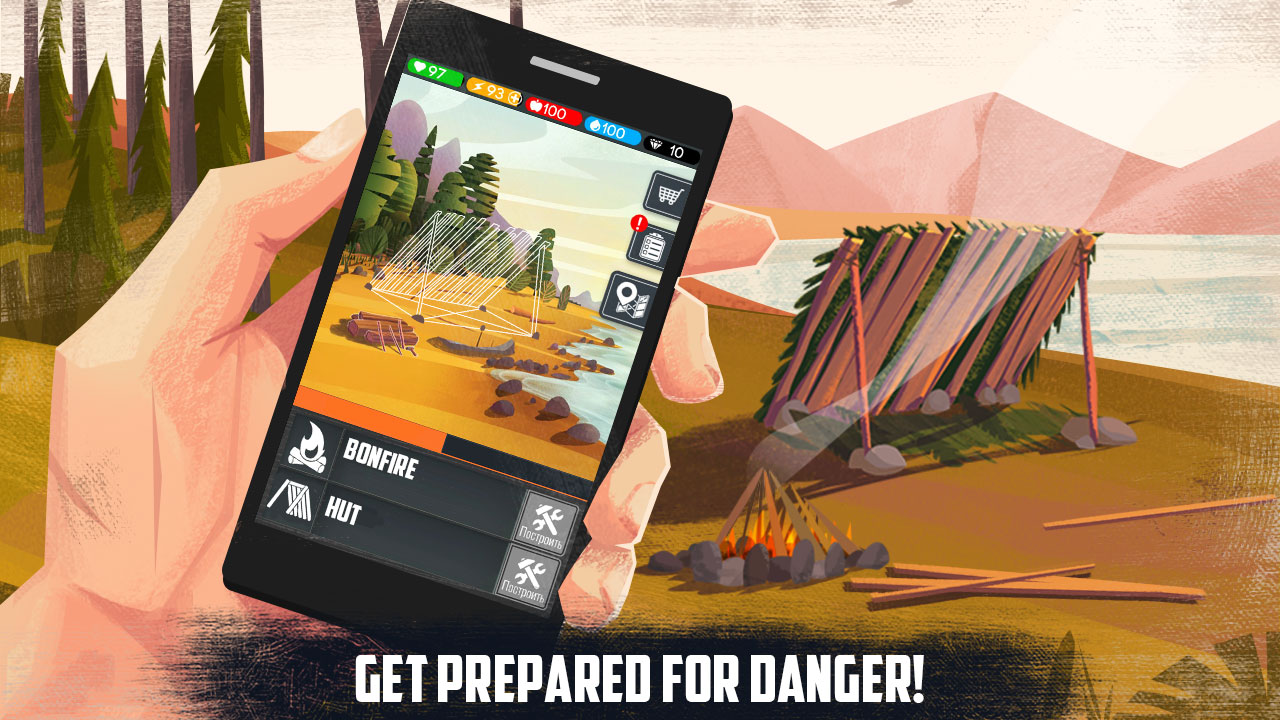 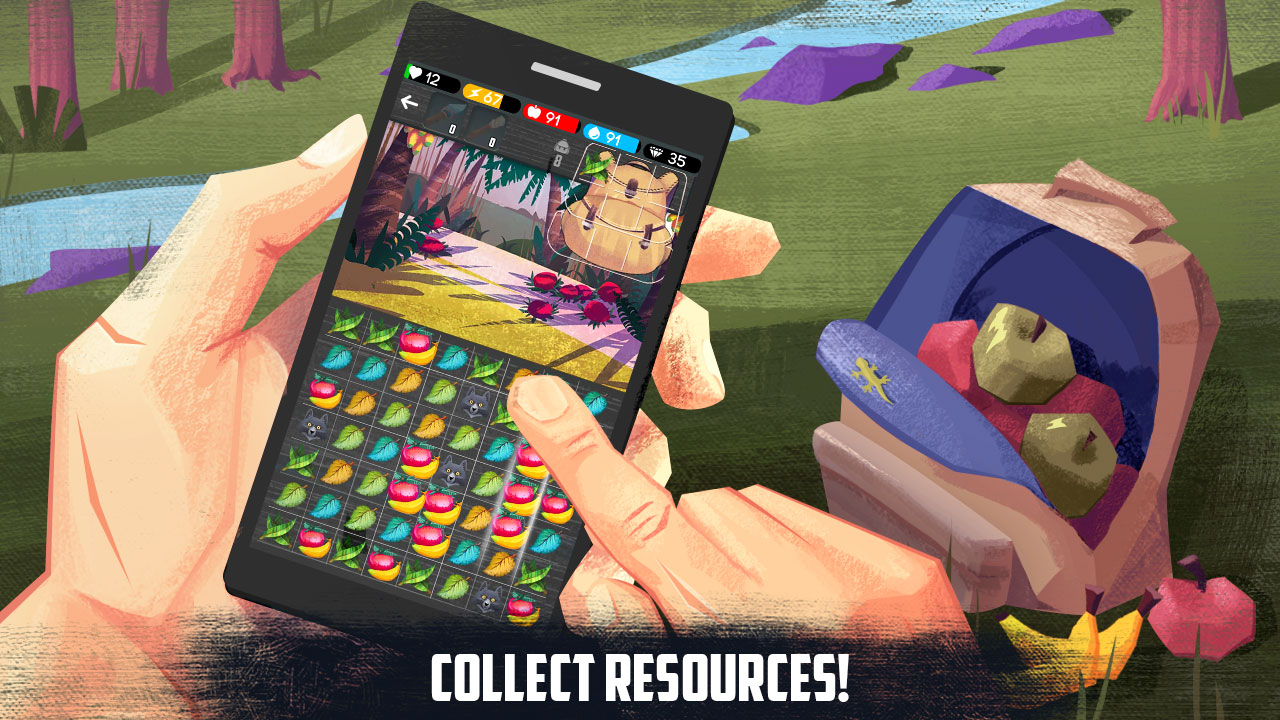 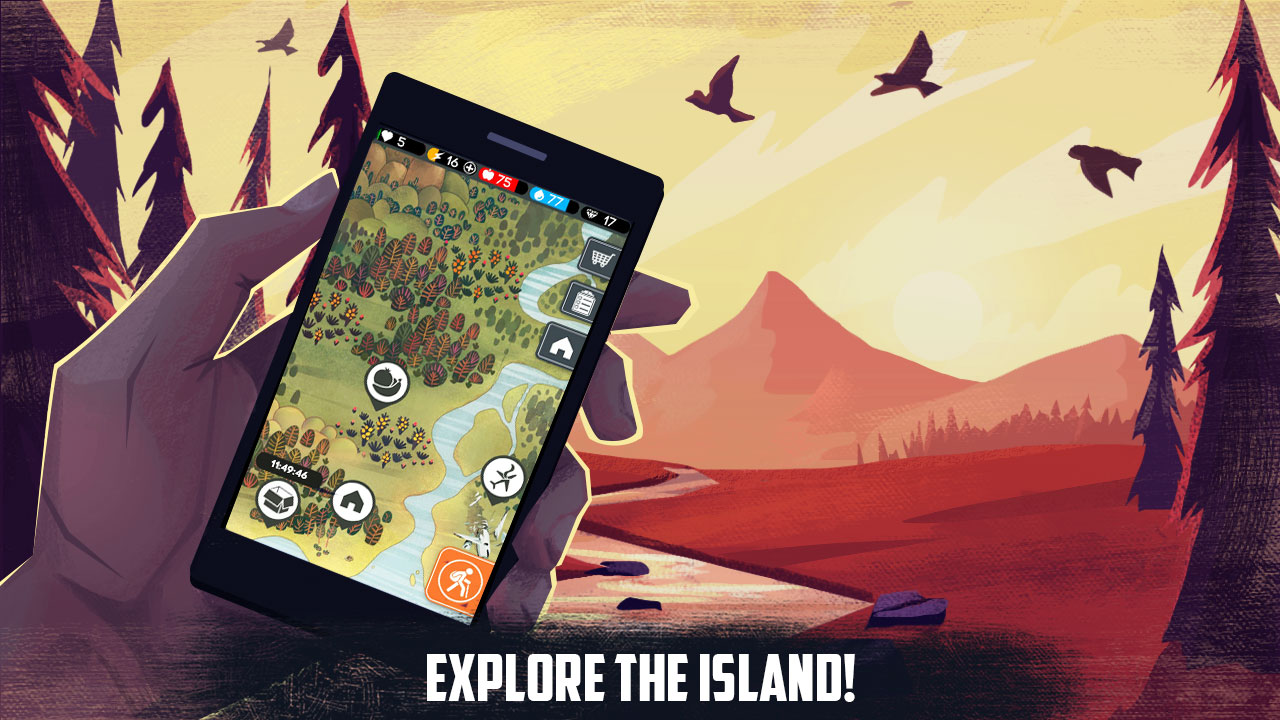 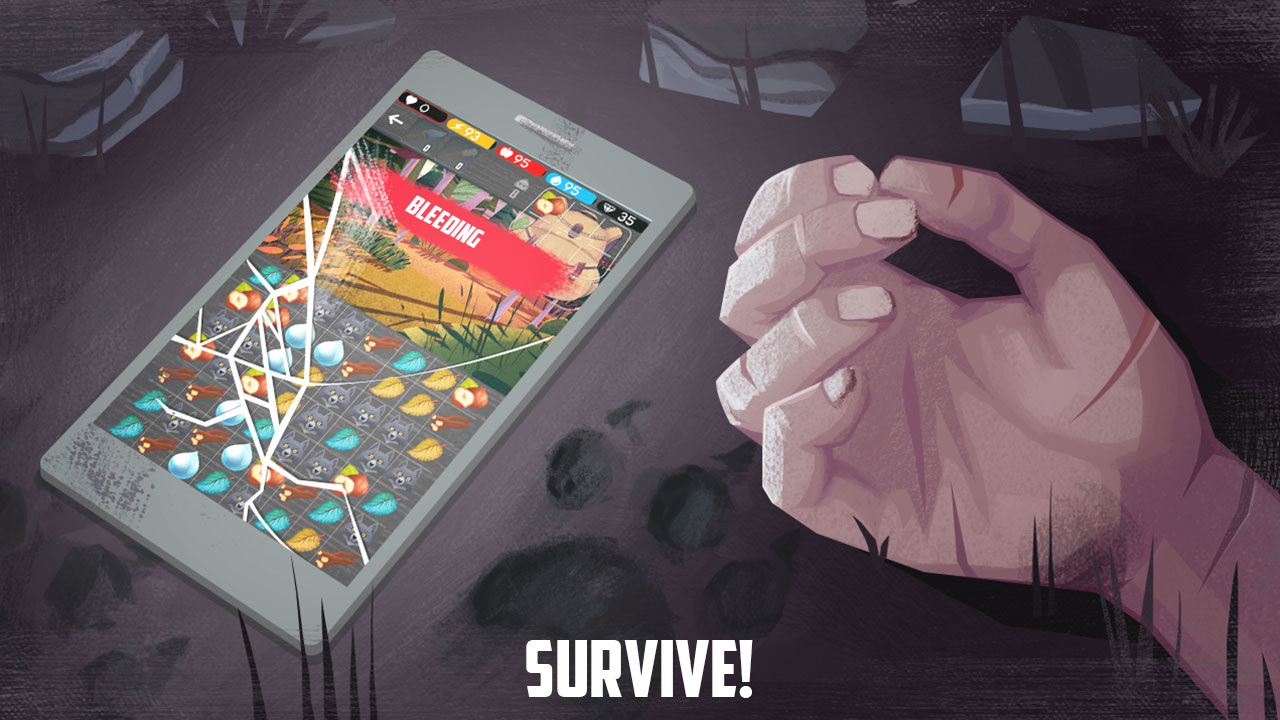