Survival Defender – Survival DefenderIt is the name of a game in the action genre that has been published by Solid Games Studio for Android devices. A good game is always praiseworthy and we can boldly say that Survival Defender is one of the best games on the Android Market right now. The gameplay of this game is fast and dynamic and uses survival and shooter elements. This game is also considered as a kind of defense tower game, but not with the style and context that we usually see in defense tower games. After all, there is no tower in this game that you want to defend. Instead, you have to defend your life to survive. In this game you are and a bow and a huge flood of goblins, orcs, and all sorts of other terrible monsters. At each stage of the game, the enemies will attack you in large groups and you will have to shoot them one by one using the bow and arrow you have. There is also a protective wall in front of you that your enemies must first destroy and cross in order to reach you. But you have to enter the enemies before they cross the protective wall and do not let them breathe.

Survival Defender game development systemIt has a great upgrade system that allows you to upgrade both your main character and your firewall. You can also access special auxiliary forces such as spells and magic during the game and increase your chances of survival. The storyline of the game is very straightforward and it is clear that it is just an excuse to progress in the game. Of course, there is no objection to it, because most mobile games have a short campaign and do not use twisted stories. Apparently your main character was from a warrior tribe who now intends to leave his own tribe and pursue his own destiny and adventures. Survival Defender offers a three-dimensional experience in appearance and has a very unique and unique graphical space in HD. The characters are original and different parts of the game world are well designed. The audio part of the game is also great and the sound effects used in it create a good atmosphere for this game and multiply its charms. Survival Defender has been able to gain votes among gamers in the Android MarketIt has a score of 4.2 out of 5.0 , and the Usroid teamintends to provide the original version and the modded version to you dear ones for free, without any restrictions. Now you can download this game, which has already been tested by our team, through the direct links at the end of the article, and enjoy running it! 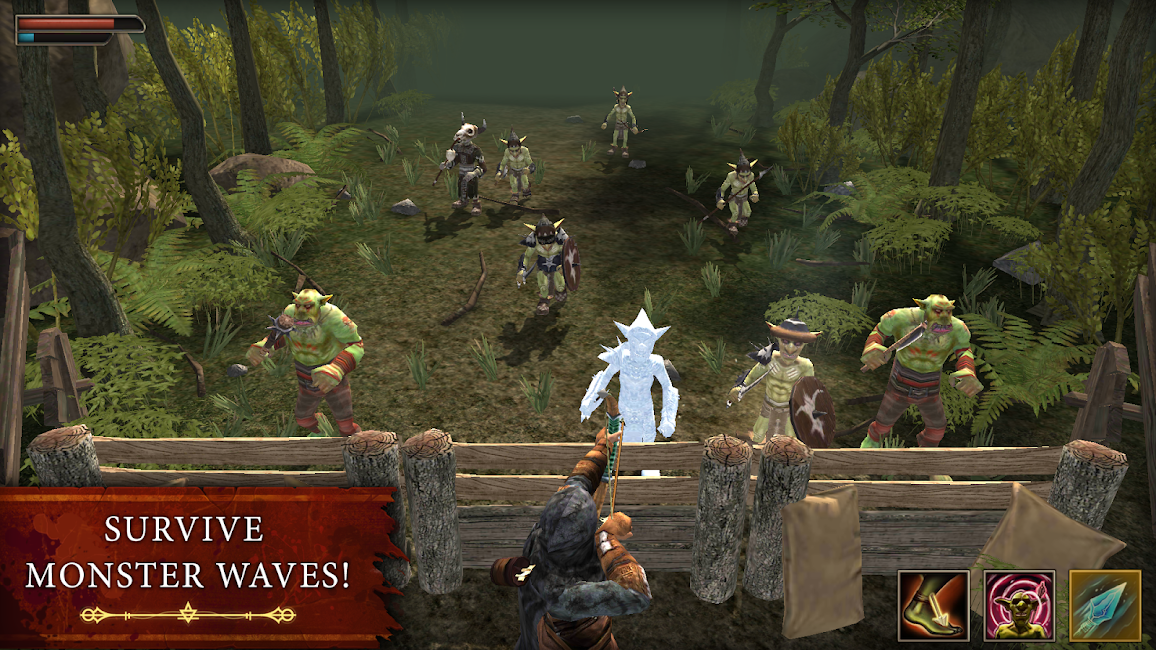 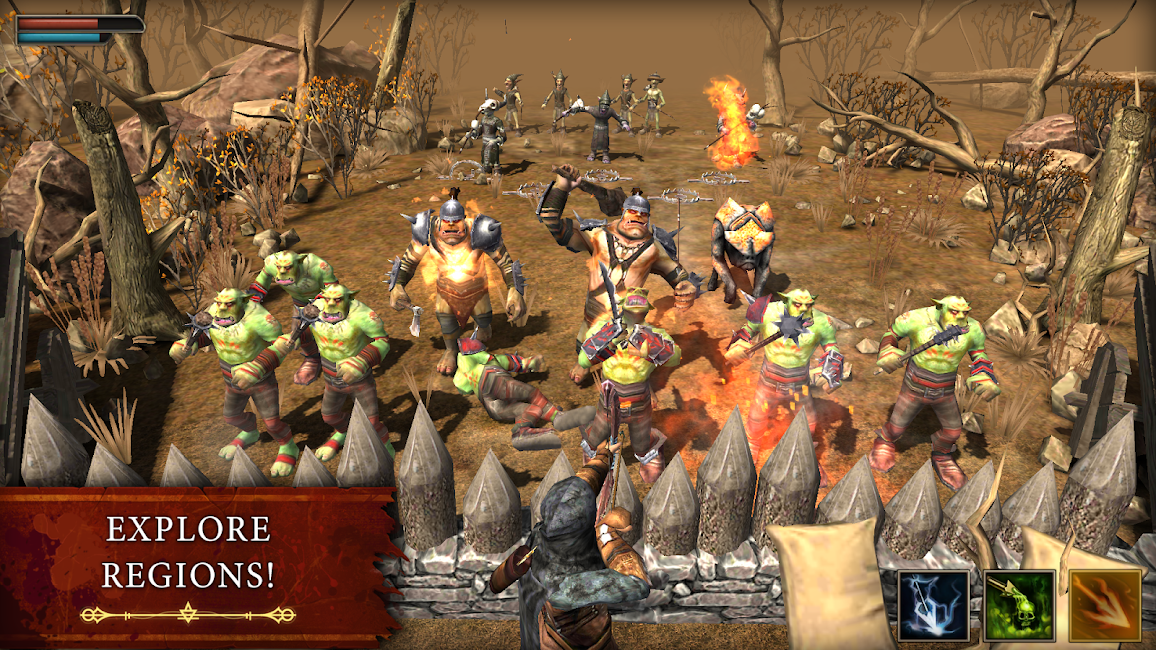 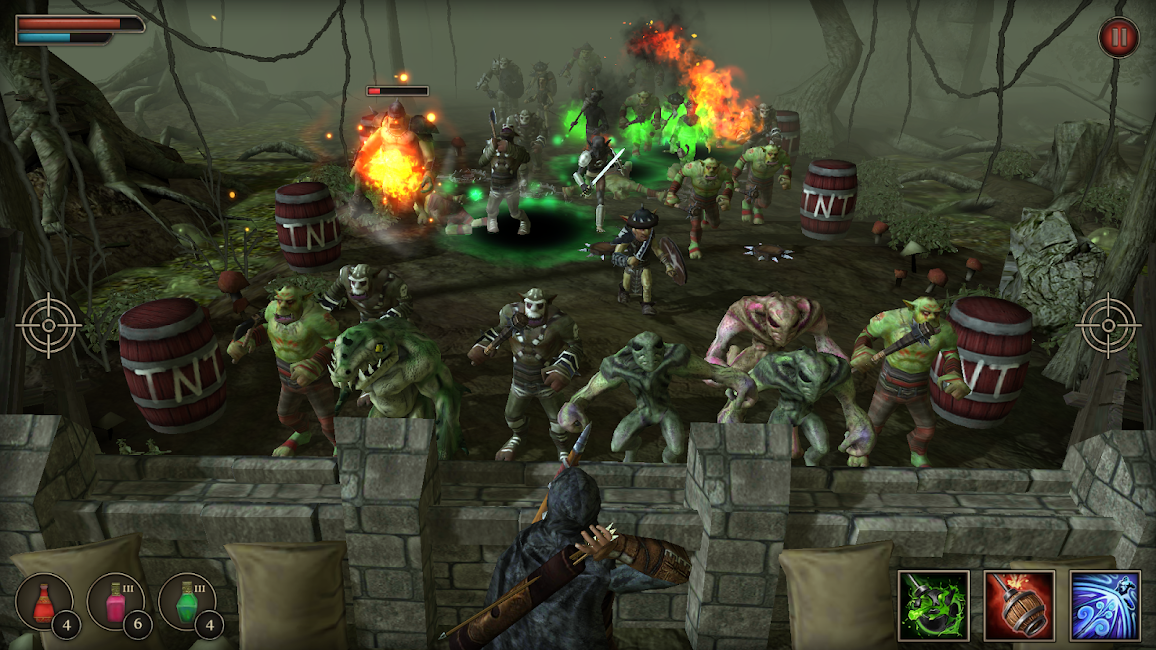 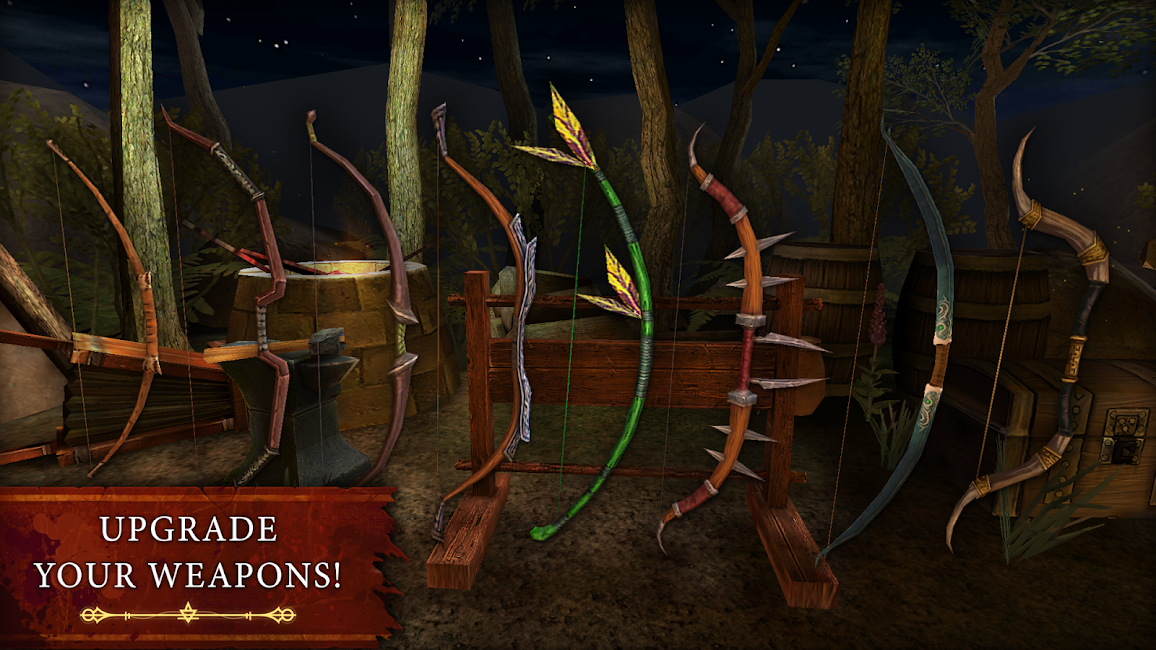