Survival Island 2017: Savage 2 is a popular game in the style of survival games from Game First Mobile studio for Android tablets and phones , which is offered for free on Google Play and has been downloaded millions of times by Android users around the world. And was able to get a good score of 4.3 out of 5.0 at your request We have decided to introduce the latest version of it at the same time as it is released and to delight you once again! In Survival Island 2017: Savage 2, like other survival games, you have to do various tasks such as collecting resources, making tools, exploring the island and fighting wild and legendary animals, searching for treasure and be busy for hours. ! Easily build the tools you need with special items, switch between first-person and third-person modes, enjoy the most interesting and realistic climate change, explore the whole island and encounter different animals. Get acquainted with the ancient magic of the island, face special challenges every morning, noon, afternoon and evening and enjoy a fantastic survival style game and be nailed to your Android phone for hours!

Play Survival Island 2017: Savage 2 of the most interesting games in the style of Survival Android is now the latest version with whats in front of you, like the other games in Usroid game Survival Island 2017: Savage 2 also we have tested and It runs offline and without the need for the Internet, and you can first view images of the gameplay and finally, if you wish, download it with one click from the site’s high-speed servers! 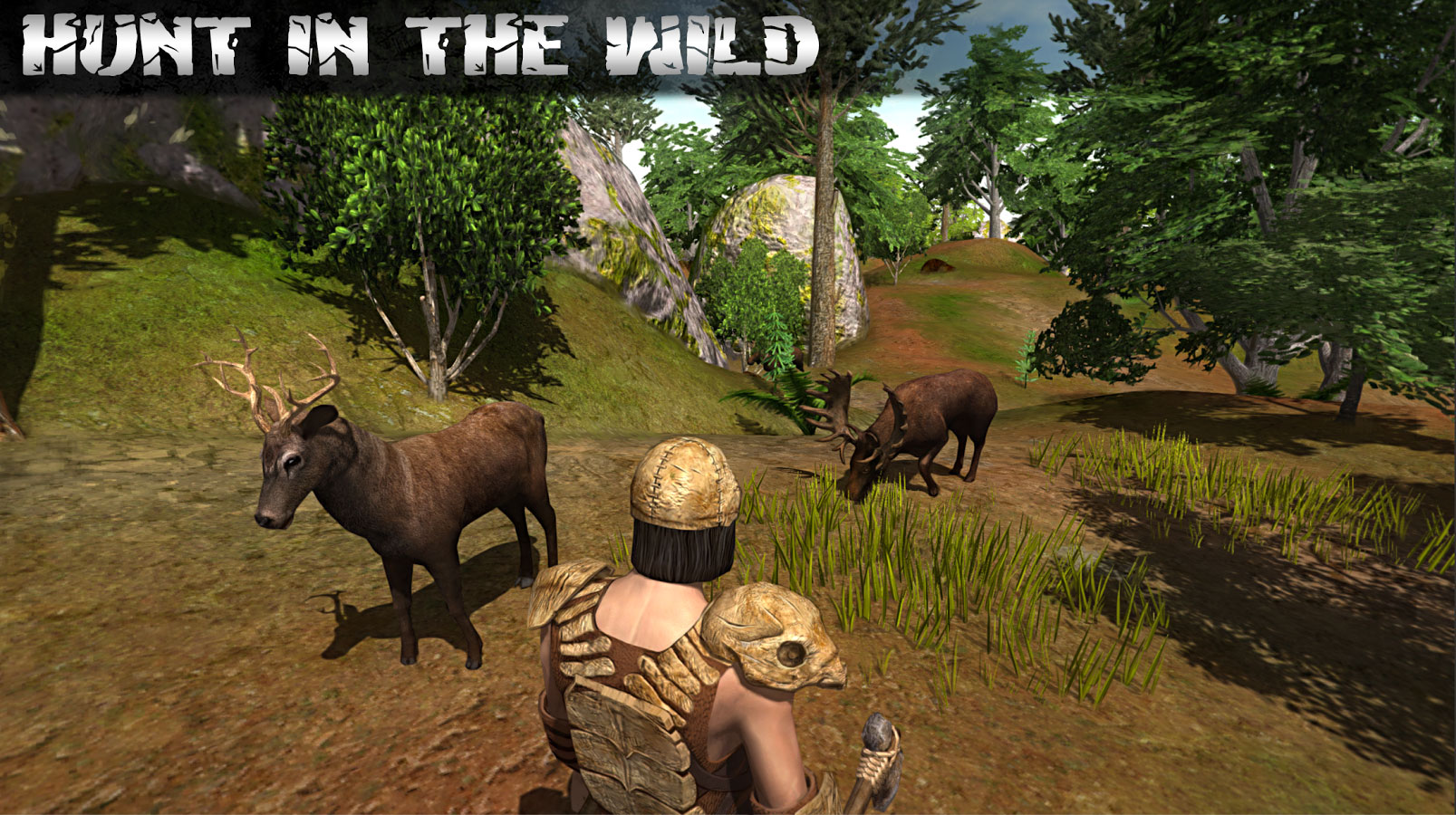 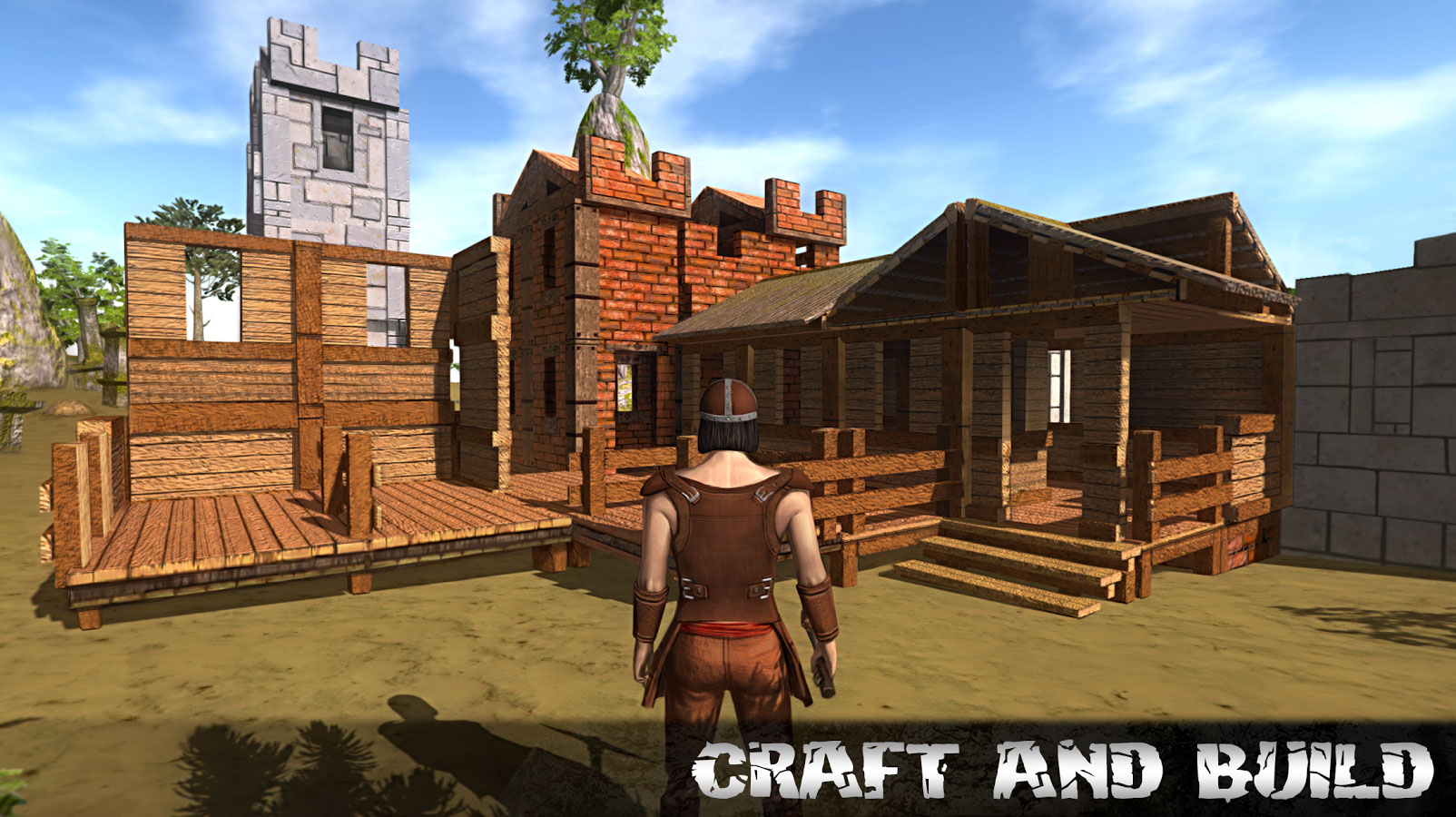 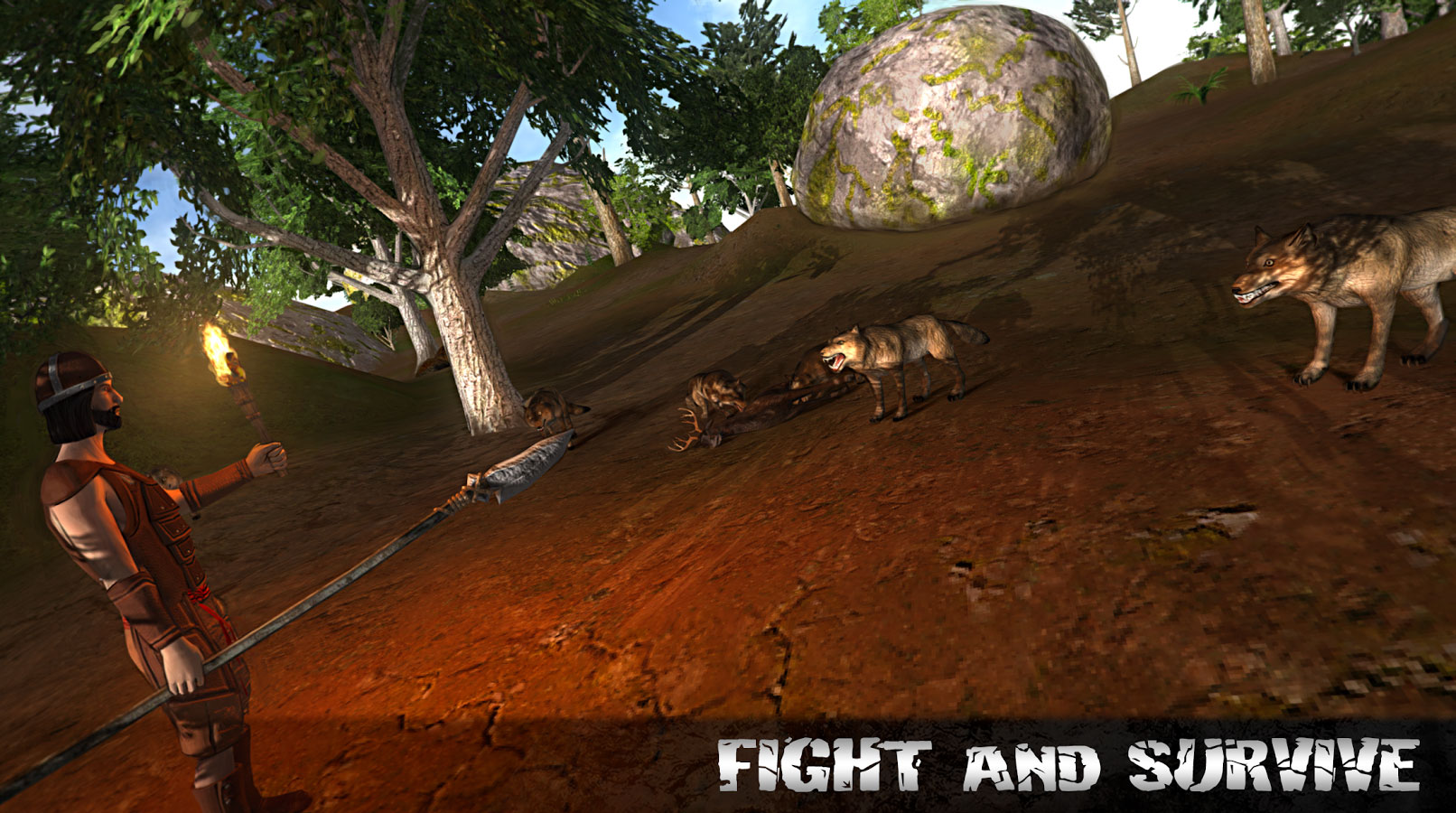 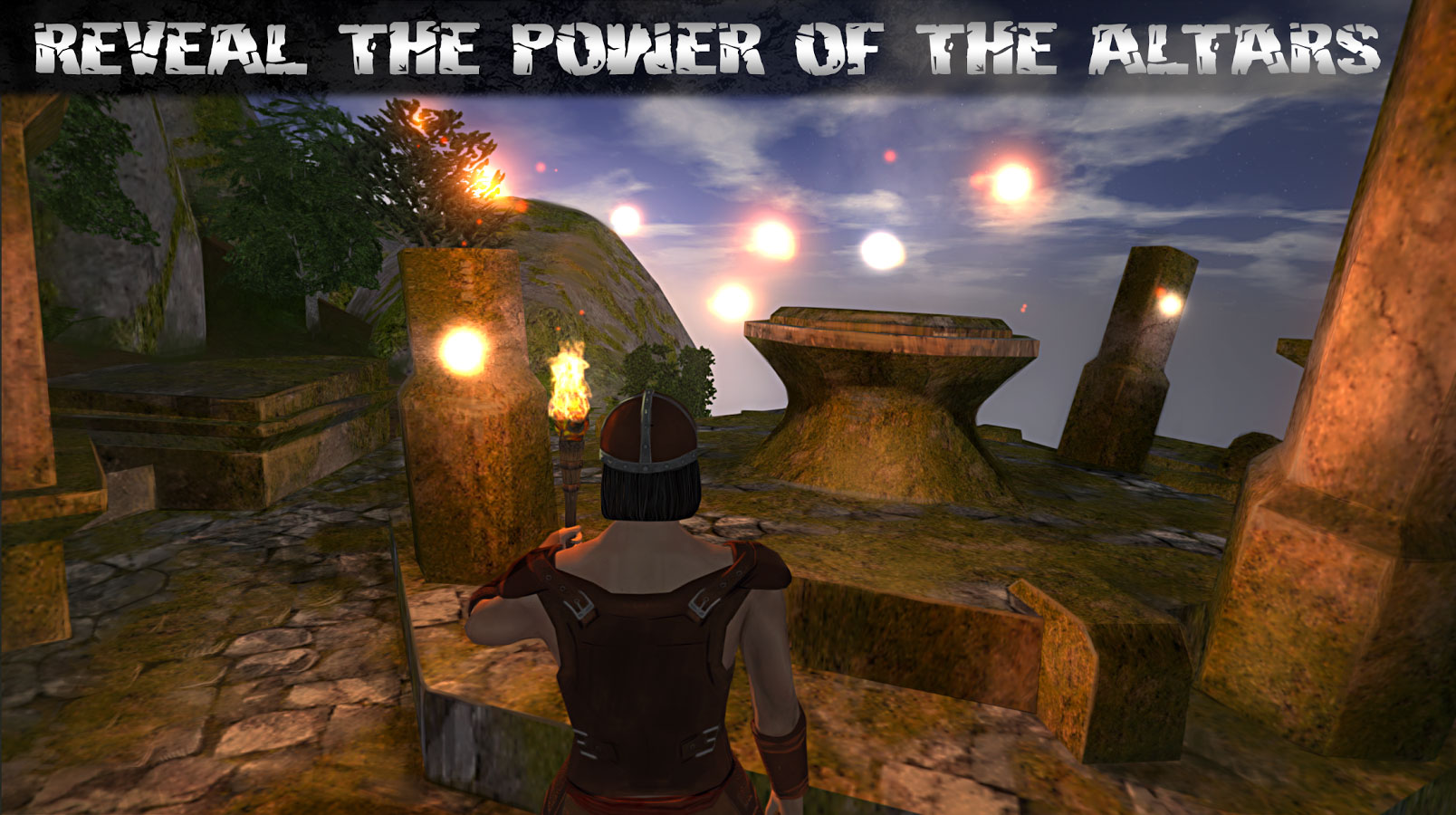 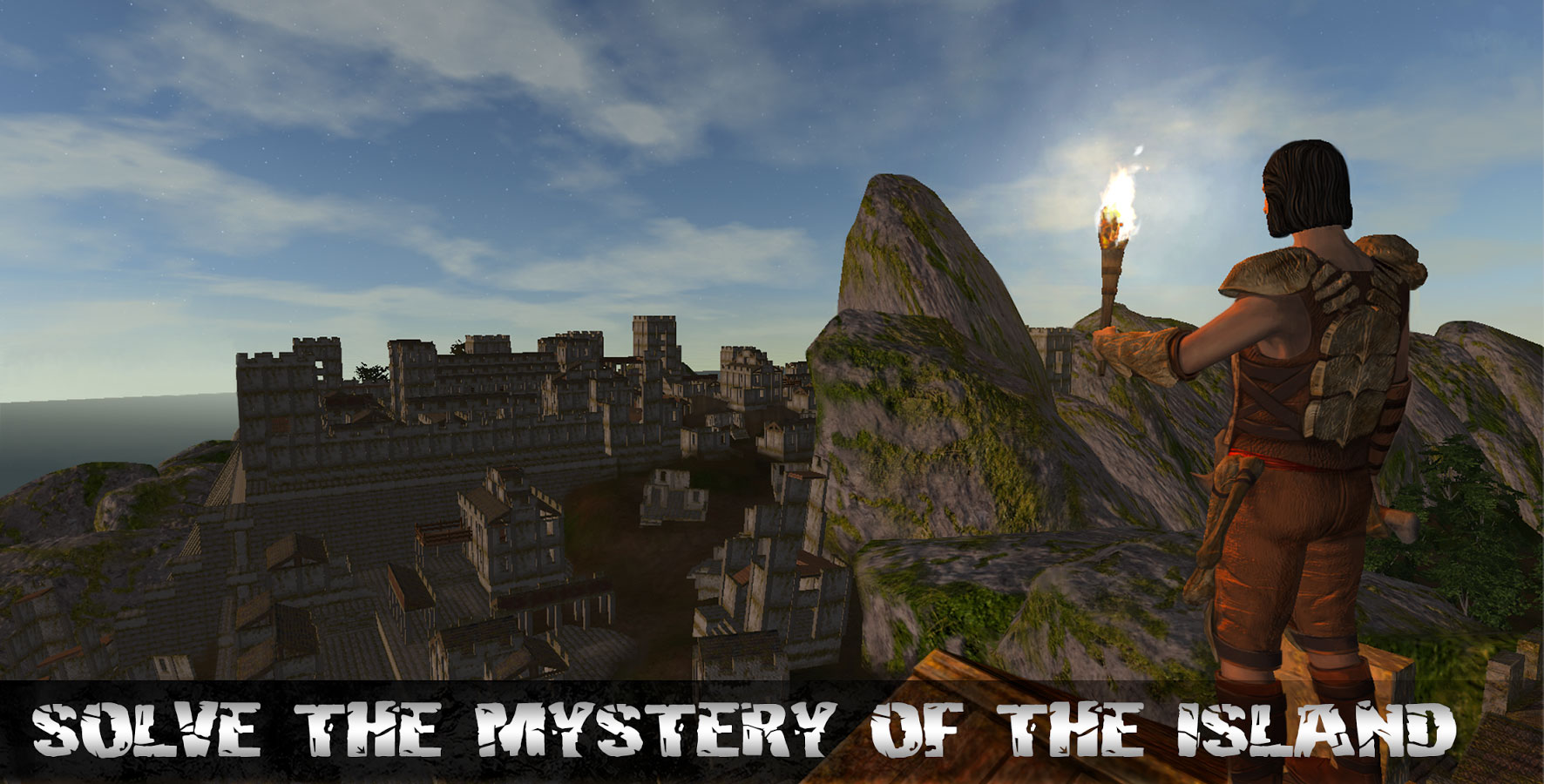 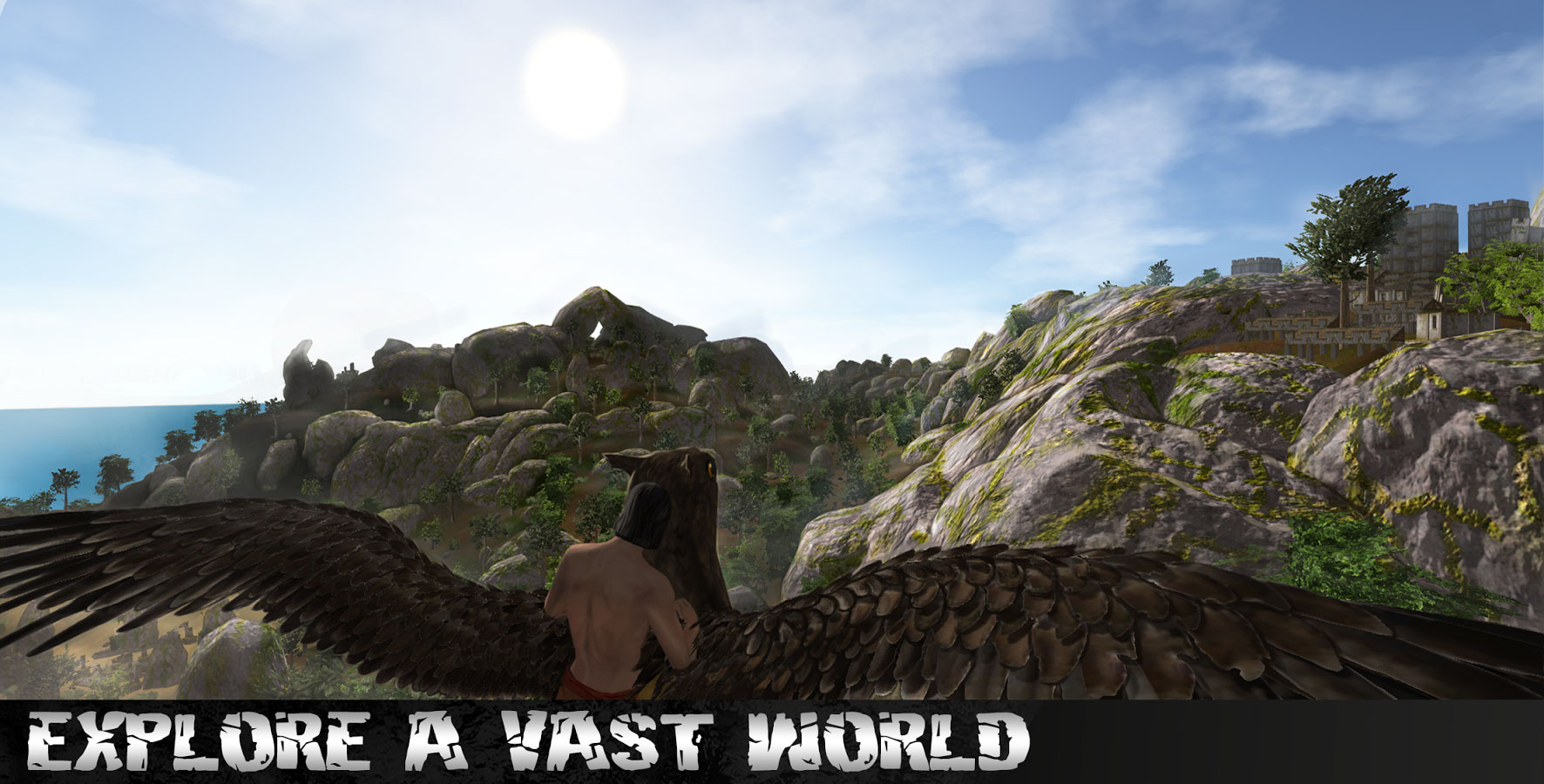