Survival Island: Evolve – Survival Island: Evolution of a new and exciting game in the style of action and adventure games from dark bark Software Studio for AndroidHas been released for free on Google Play and has been downloaded more than 5 million times by Android users around the world and is one of the most popular Adventure categories! In this game, you are in the role of the main character of the game and in the first person, you are on an island that you do not know how you got here! Now you have to work and do all kinds of things to save your life! It is clear that in the beginning, you have to look for food so that you can feed your hungry stomach, then look for shelter, so you have to build a house for yourself by finding wood and other items; In general, try your best to survive as long as you can and have hours of fun! By chopping wood you can make all kinds of weapons or special items, take whatever you see in front of you, you will surely use it, fight the wild animals in front of you!You are Android, no doubt Survival Island: Evolve will catch your eye.

Play Survival Island: Evolve already in the Play Store has a rating of 4.1 out of 5.0 that we Usroid the latest version of it along with the mode you Android lovers of arcade games have been introduced. You can first view the pictures and trailer of the game and if you wish, download the game for free and directly from the site’s high-speed servers. 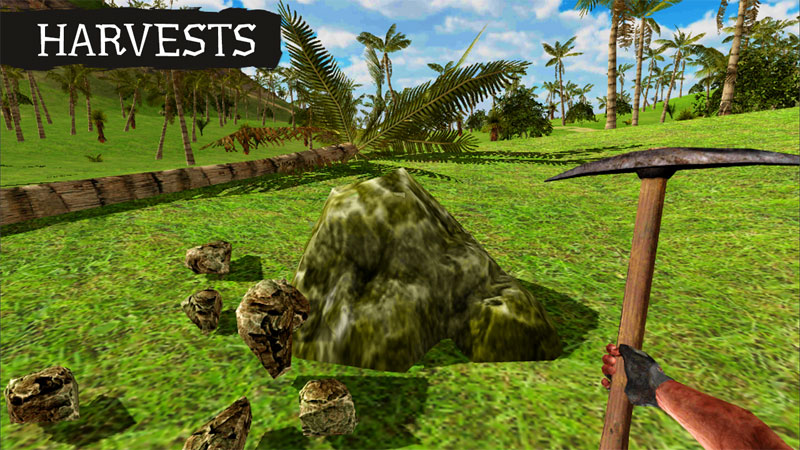 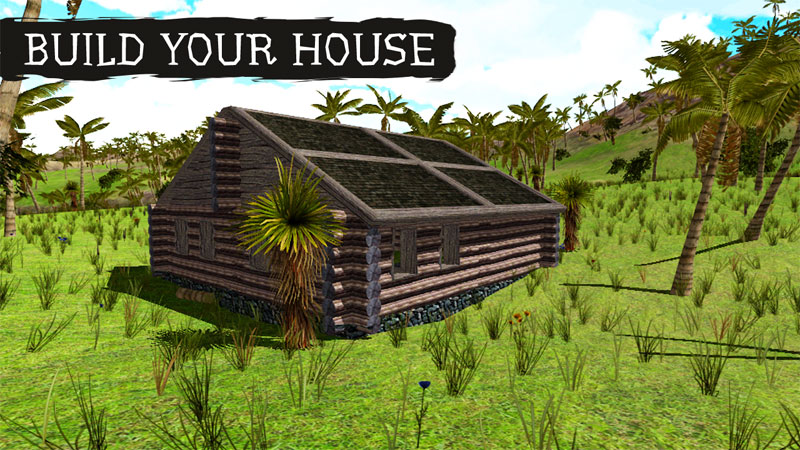 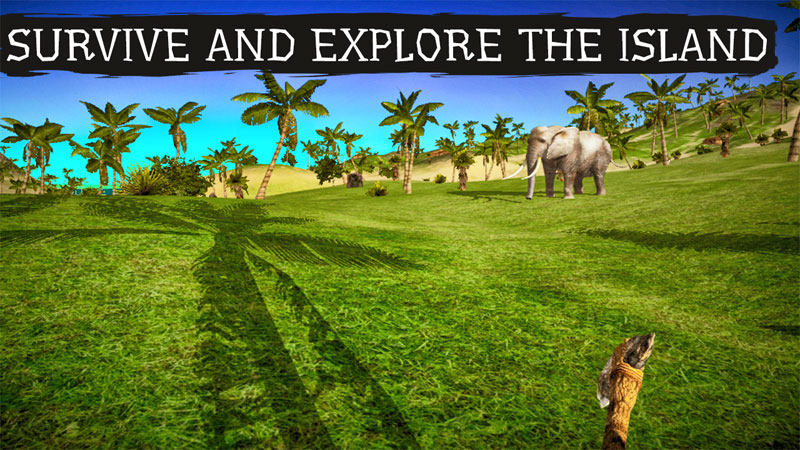 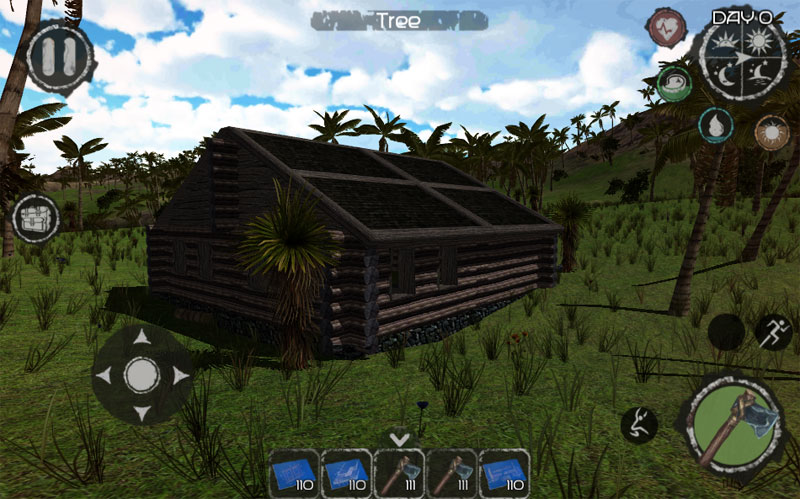