A forgotten island where no one is near, only you and the wild nature! Can you survive in such conditions ?! Time will tell! Survival Island: Primal Land is a fantastic and popular adventure game from the well-known company Ubisoft Unisoft Games for Android device, which once again intends to challenge fans of survival and adventure games. In the game Survival IslandIt all depends on you, and by strengthening your skills you should try to survive in a wildlife with a variety of predators and move the story forward. The creator of the game has introduced the story as follows; you are lost! Somewhere at the end of the world. There is no one and nothing to help you, what will you do in such a situation? You look around for the first time and notice a tent, so you have a shelter to survive the long nights in the warm forests of Siri. If you do not escape, survival will not be easy, so do not waste time because you have to survive in any way! This game acts as a real survival simulator. One of the positive points about this game is its very attractive and high graphics, which in addition to attracting the audience, forces you to continue playing and conveys a real feeling like trying to survive to gamers. This tropical island and forest has a set of things that help you survive and save yourself from big troubles, just use some of your intelligence and use your creativity. There are various mysteries in the jungle, the discovery of which will make you more and more addicted to this adventure game. If you want to experience all the senses of surviving in difficult conditions, it is better not to miss this wonderful game and join us to receive it.

Play Survival Island: Primal Land With graphics and sound fantastic and accurate simulation to survive in harsh conditions Tvants·h among thousands of downloads from around the world rated 3.7 out of 5.0 by users of Google Play and gamers Adventures that, as always, you can download the latest original version and mode of this game for free from the high-speed servers of the Usroid website .

* Fixed display errors on some devices 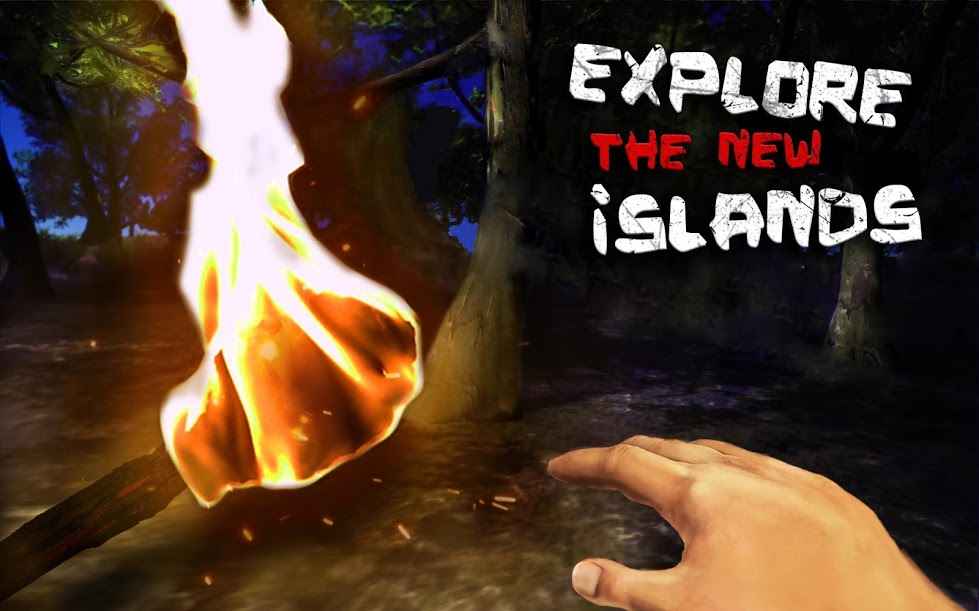 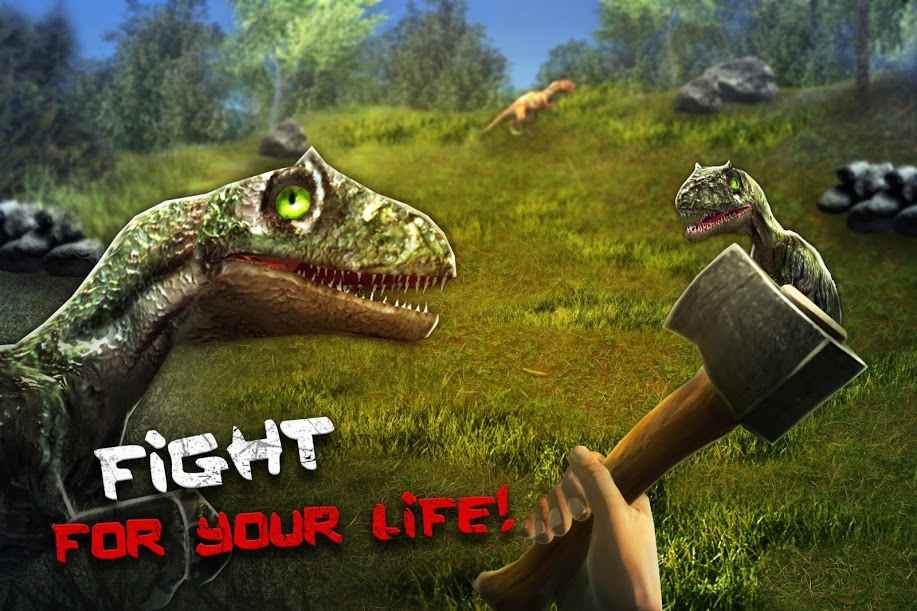 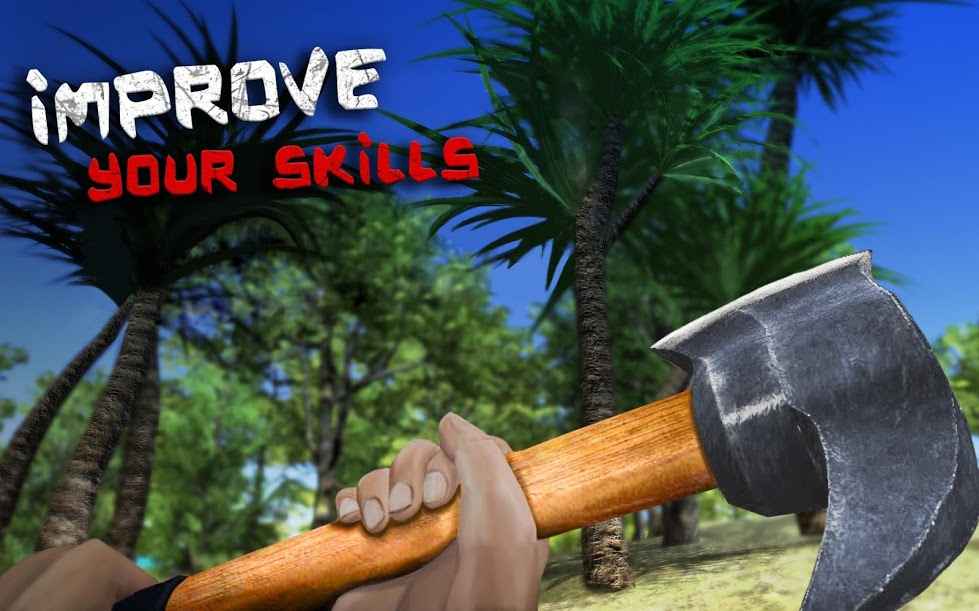 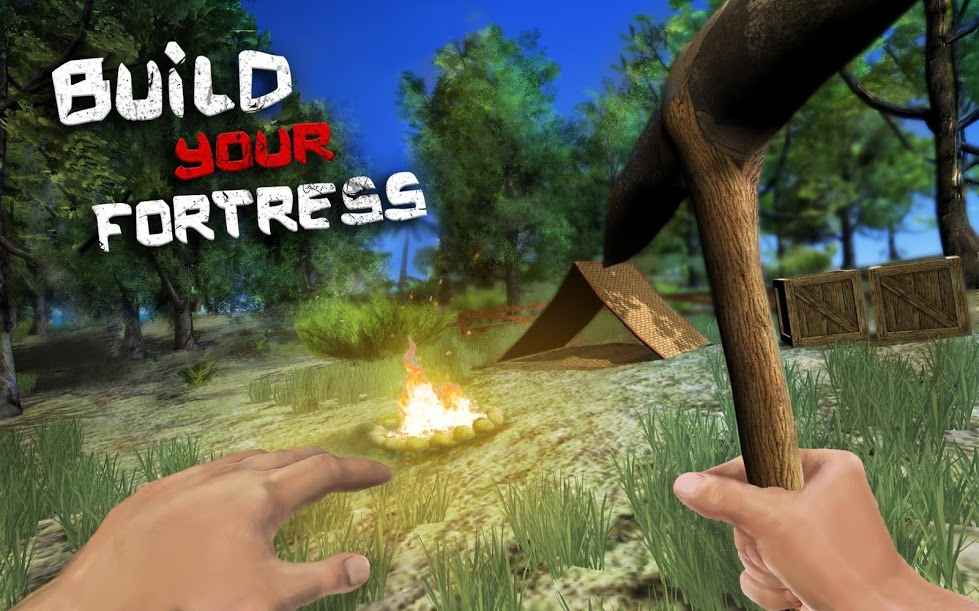 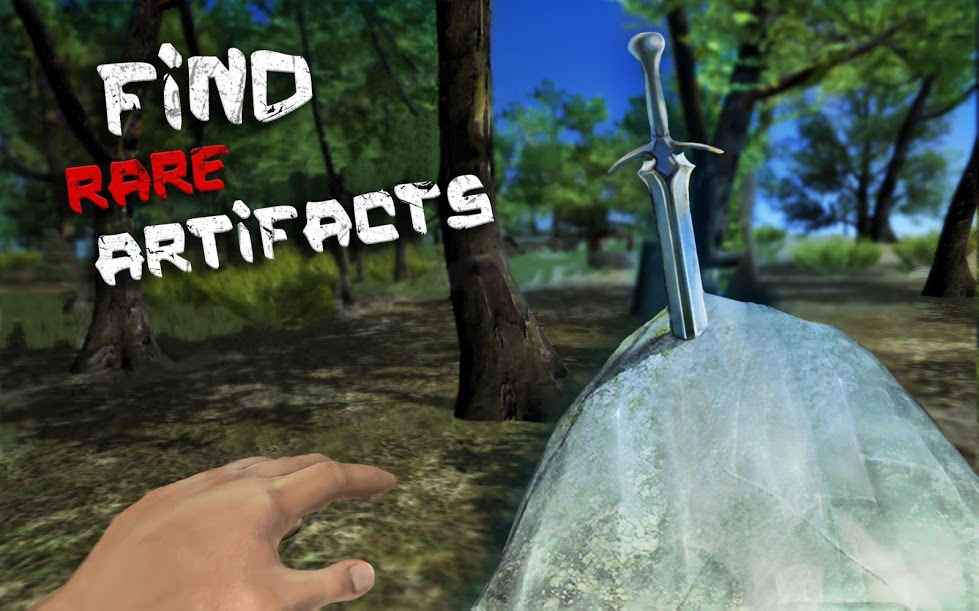