Survival Ocean Quest is a new, interesting and entertaining game in the style of simulation games of survival and survival from 3D Games Village game development studio for Android , which is offered for free on Google Play and has been downloaded more than 100,000 times by Android users. It has been received all over the world and, as always, we have decided for the first time in IranIntroduce it to you and bring you joy again! In Survival Ocean Quest, as the name implies, you have to help a man who is trapped on an island to survive from this place! After the fire, his ship reaches an island and does not know what awaits him, and you set to work to survive with whatever he can do! In Survival Ocean Quest, as a first-person shooter, you have to try to survive. Cut down trees with an ax and light a fire with a stick, kill small animals to prepare your food, build a shelter for yourself with the help of available items, and generally have fun for days! If you are a fan of survival games, Survival Ocean Quest will undoubtedly entertain you for hours with good construction!

Survival Ocean Quest game is currently available for free in the Play Store and has not been well received, and we at Usroid have released it with a download mode, and you can first see pictures of the gameplay, and finally if You want to get it with one click. The quality and build of the game is not exactly the same as the screenshots that the manufacturer has provided and you see, but if you are a fan of survival games that can nail your phone for hours, it can be interesting. 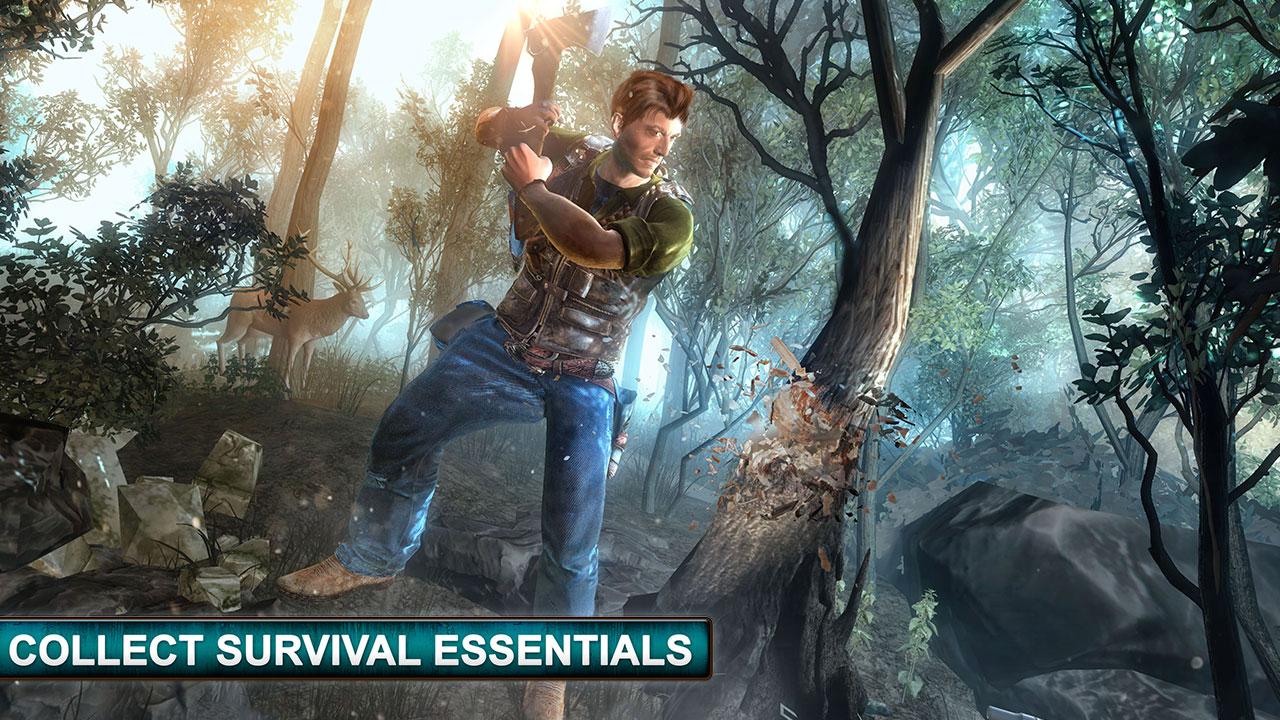 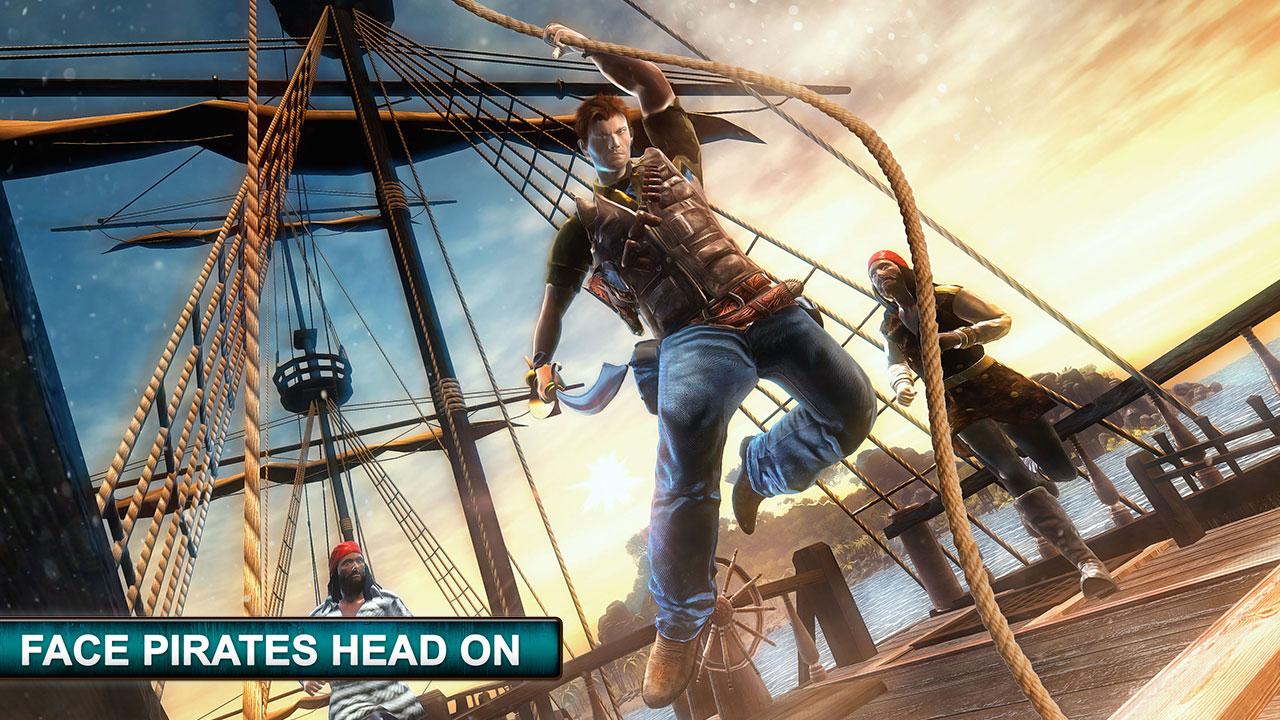 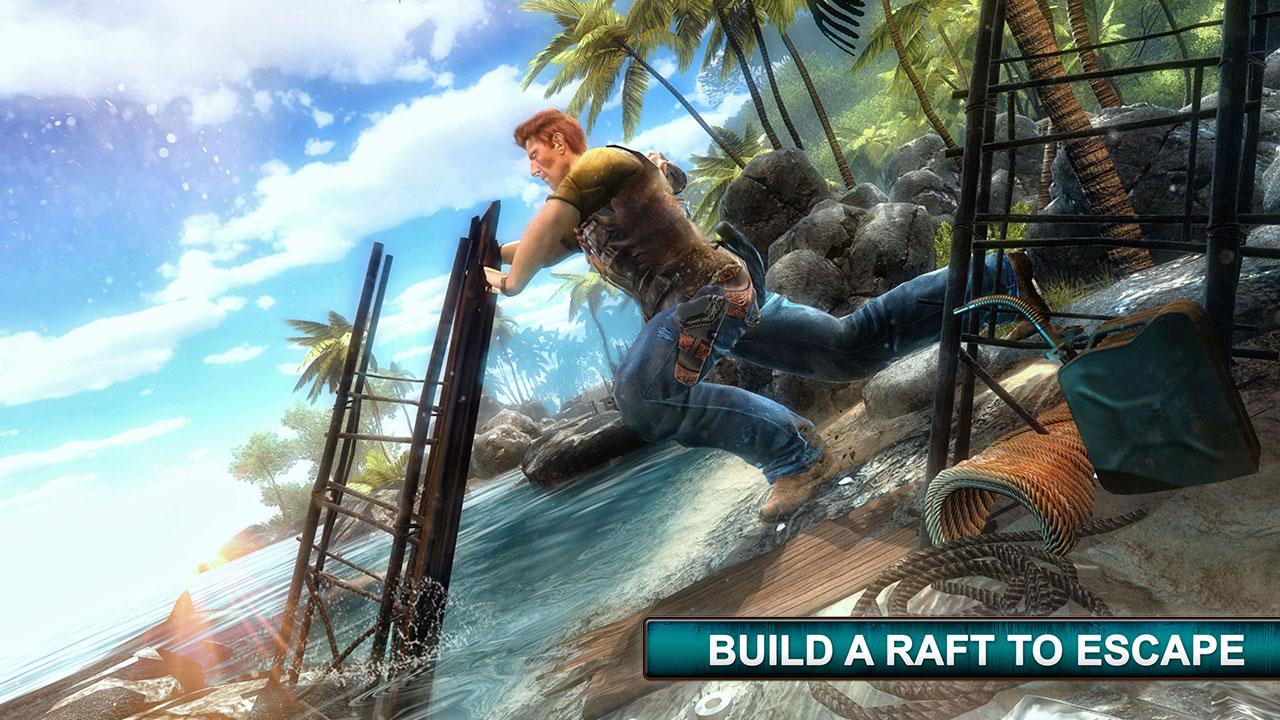 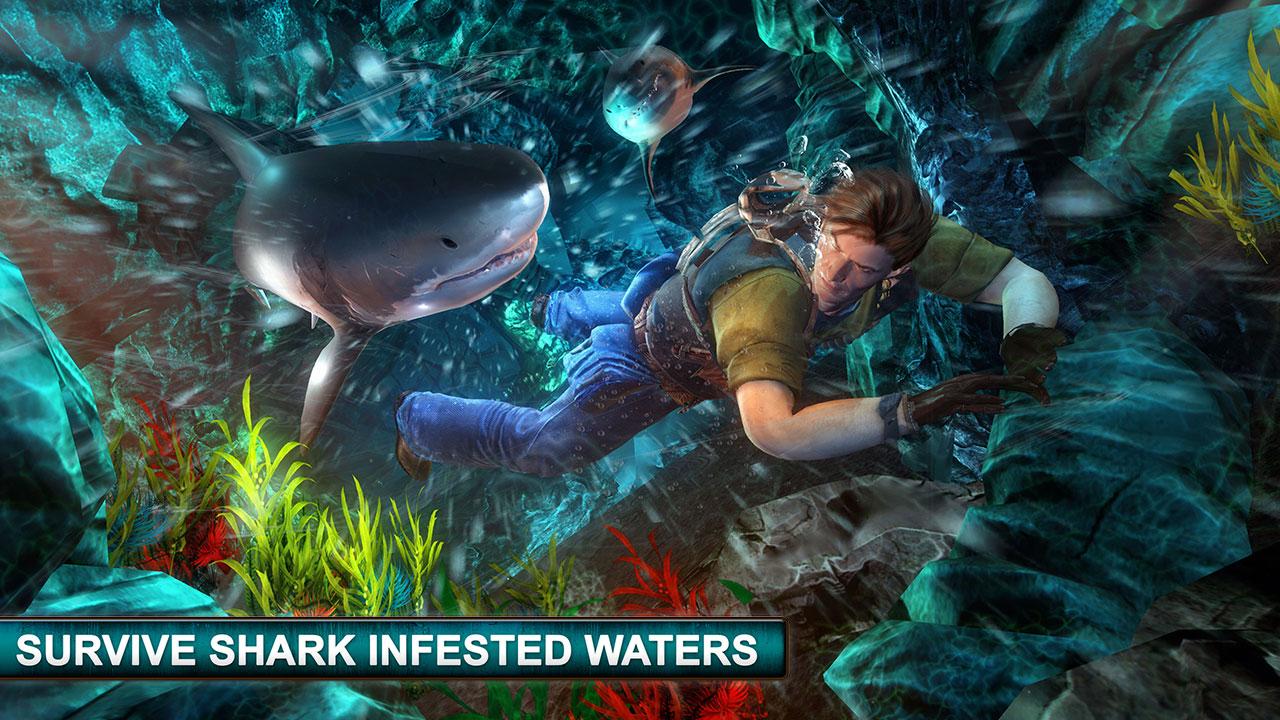