Survival Simulator – Survival Simulator is a new and wonderful game in the style of simulator games from Catsbit Games game development studio for Android , which has been released for free on Google Play and has been downloaded more than 50,000 times by Android users around the world. As always, we have decided for the first time in Iran Introduce it to you, the fans of simulation and survival games, and make you happy again! In this game, like other survival simulator games, you are left in the role of the main character of the game in a desert and you have to try to survive! Try to survive by finding food, building camps, defending yourself against wild animals, upgrading available weapons and tools, and more. Do you think you can survive one night !? You can control the main character of the game in your hands and with the touch buttons embedded on both sides of the screen, you can do things like jumping, sitting, hitting, picking up, running, and so on, and discover different places! If you are a fan of Android simulation and survival games, we suggest you try the attractive Survival Simulator game and say whether it is worth downloading or not ?!

Game Survival Simulator is now at the Play Store has a rating of 4.1 out of 5.0 that we Usroid the latest version of it along with your loved ones have introduced the mode! Features of the game include realistic graphics, hunting of various wild animals, extraction of resources from wood and stone attacks, interaction with various objects such as fire, sleeping bags and other items, the availability of various weapons and tools, He mentioned the different weather cycles and his excellent construction in general! You can first view images of the gameplay and, if you wish, download it with one click from the site’s high-speed servers. 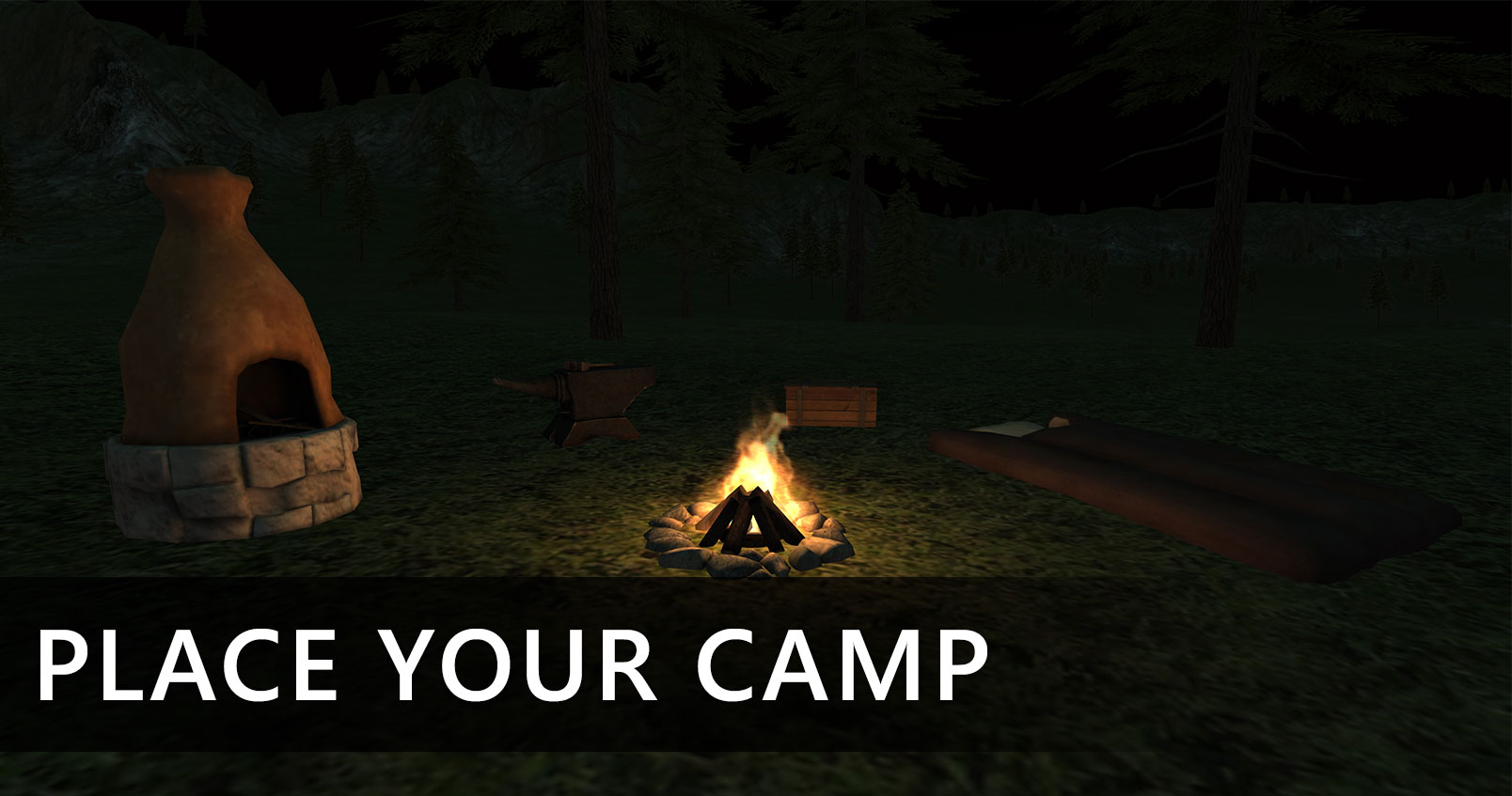 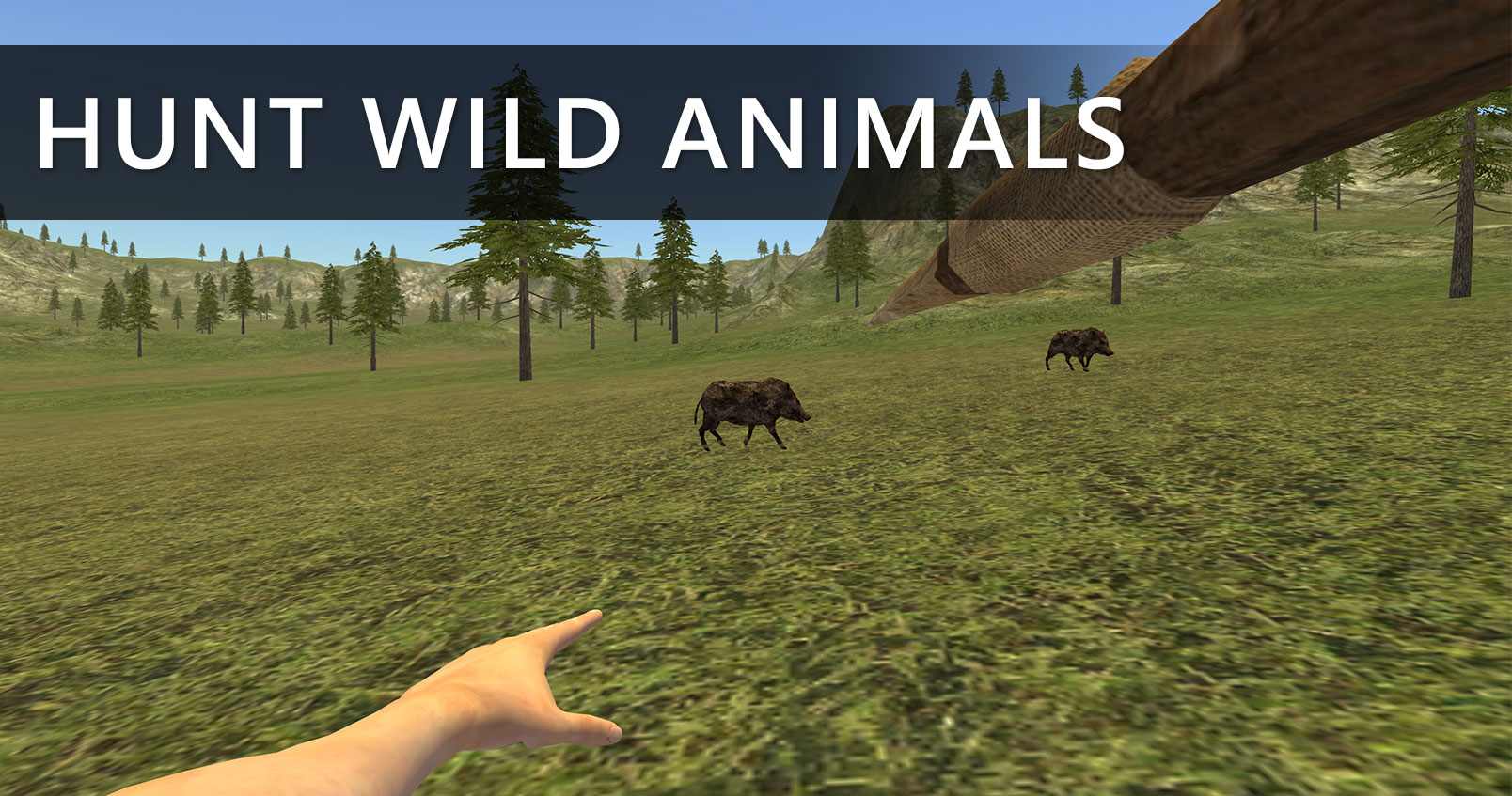 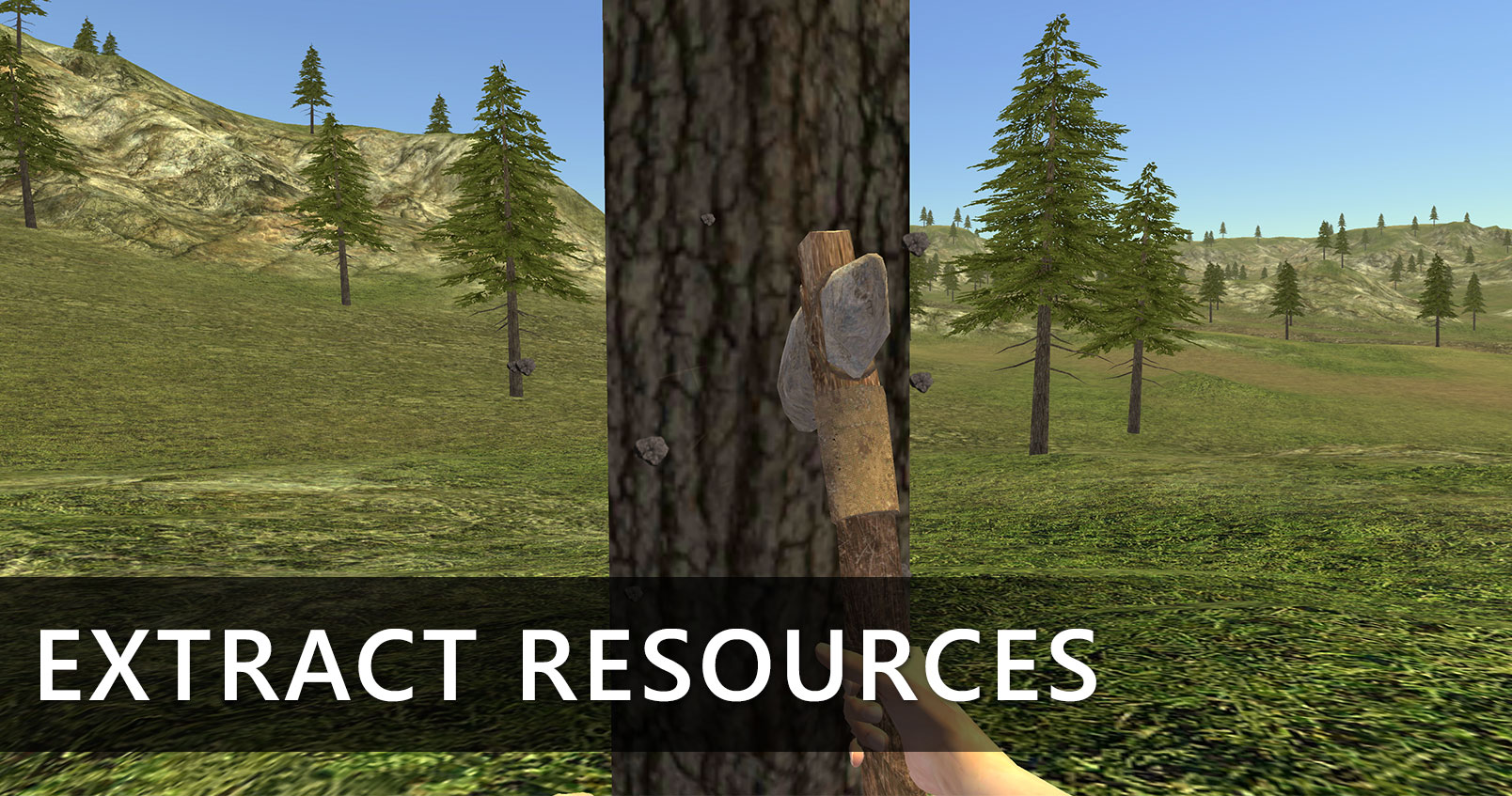 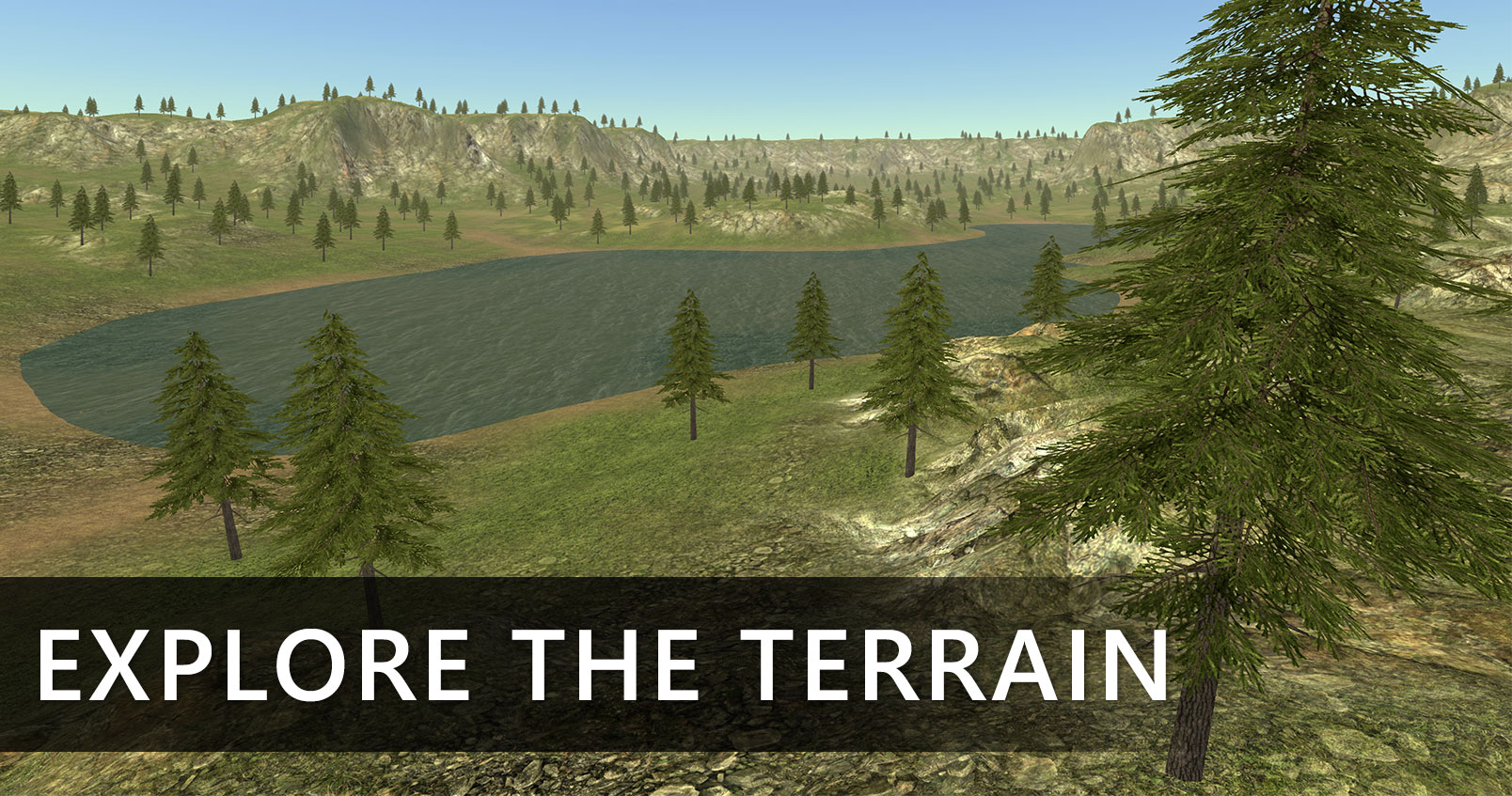