Survival Squad – Squad Survival popular game, super fun and elegant style action games – survival of the studio Shenzhen Bingchuan Network Co., Ltd for Android that request your loved ones with data coincide with the release of its newest update to download a Has been! Survival Squad game is introduced by the creator in the form of an article: “Fight, kill and stay alive! Are you tired of your repetitive daily life !? Do you want to experience an interesting and exciting life with challenging mazes !? ” In the gameSurvival Squad You are left on a remote island, an island where there are mountains, rivers, gas stations and big houses and everything you can think of! You are not alone on this island, you are going on an adventure with 99 online players around the world; Only one of you is going to survive! Kill other players with available weapons, loot other players’ resources and enjoy a great survival game! If you are a fan of survival and survival games, no doubt Survival Squad with its beautiful design, addictive gameplay and unique construction will attract your attention!

Survival Squad game has been downloaded more than 500,000 times by Android users around the world, and we at Usroid have released the latest and latest version with data for download, and you can first view images of the gameplay and in Finally, if you want to get it with one click from the site’s high-speed servers. Finally, Survival Squad has been tested by us and run without any problems.

Note: Survival Squad is not hacked and does not have a mod version.

– Download the data file and decompress it. Copy the com.q1.survival folder to the Android / obb path of the device’s internal storage. 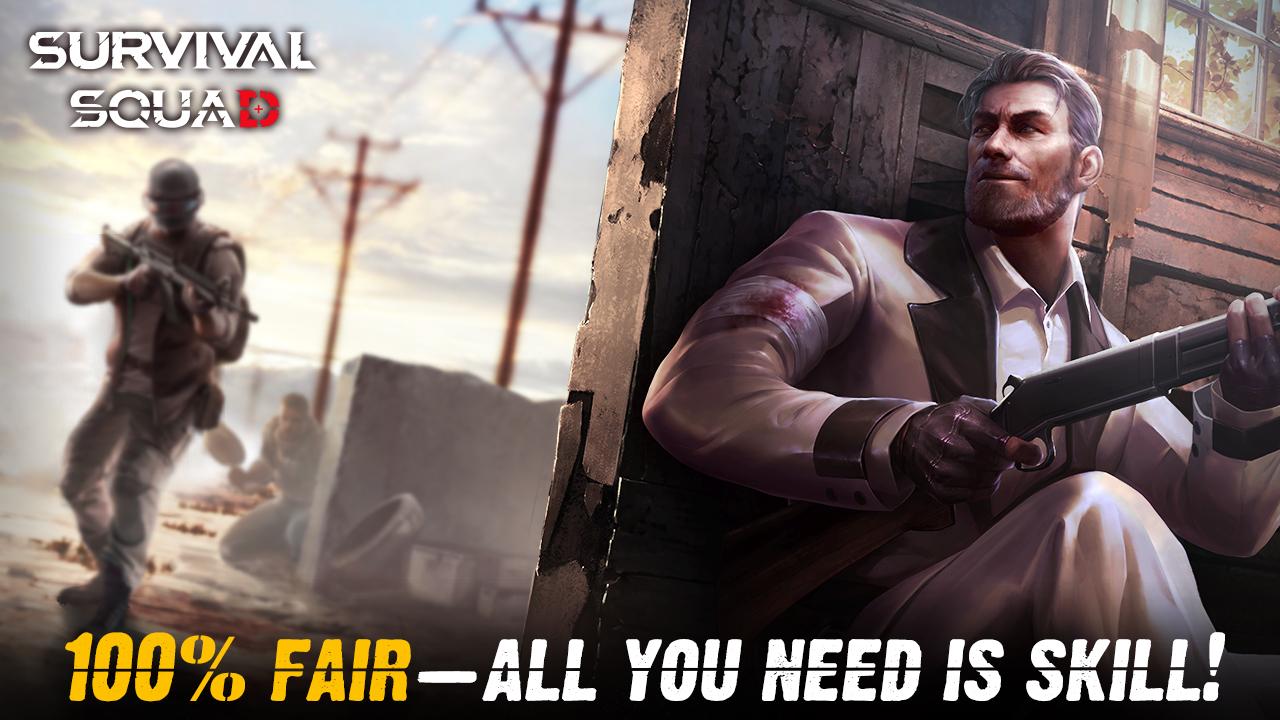 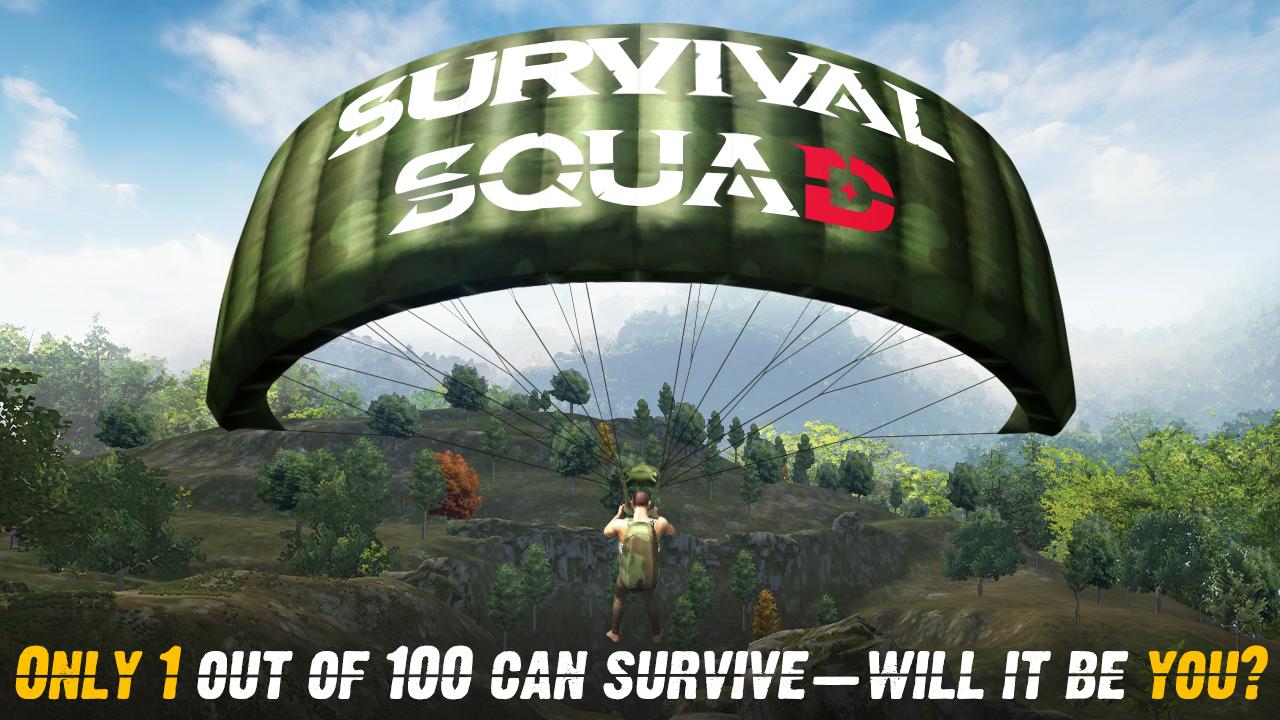 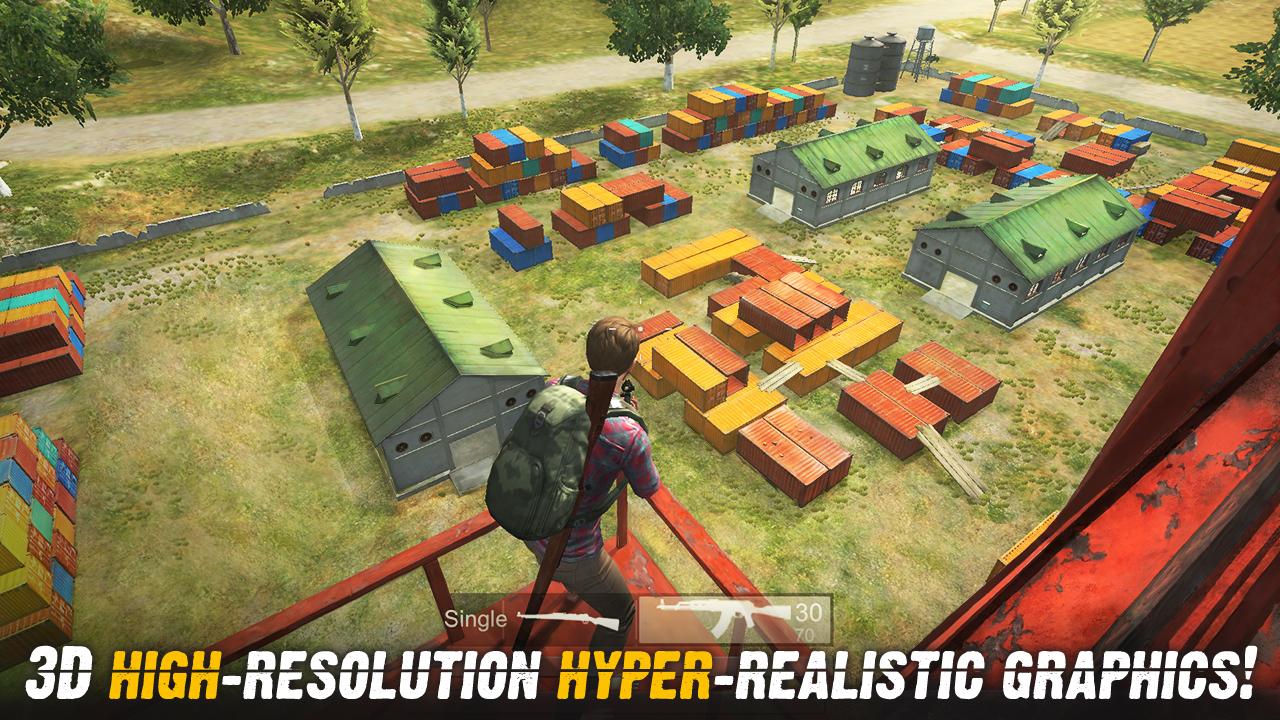 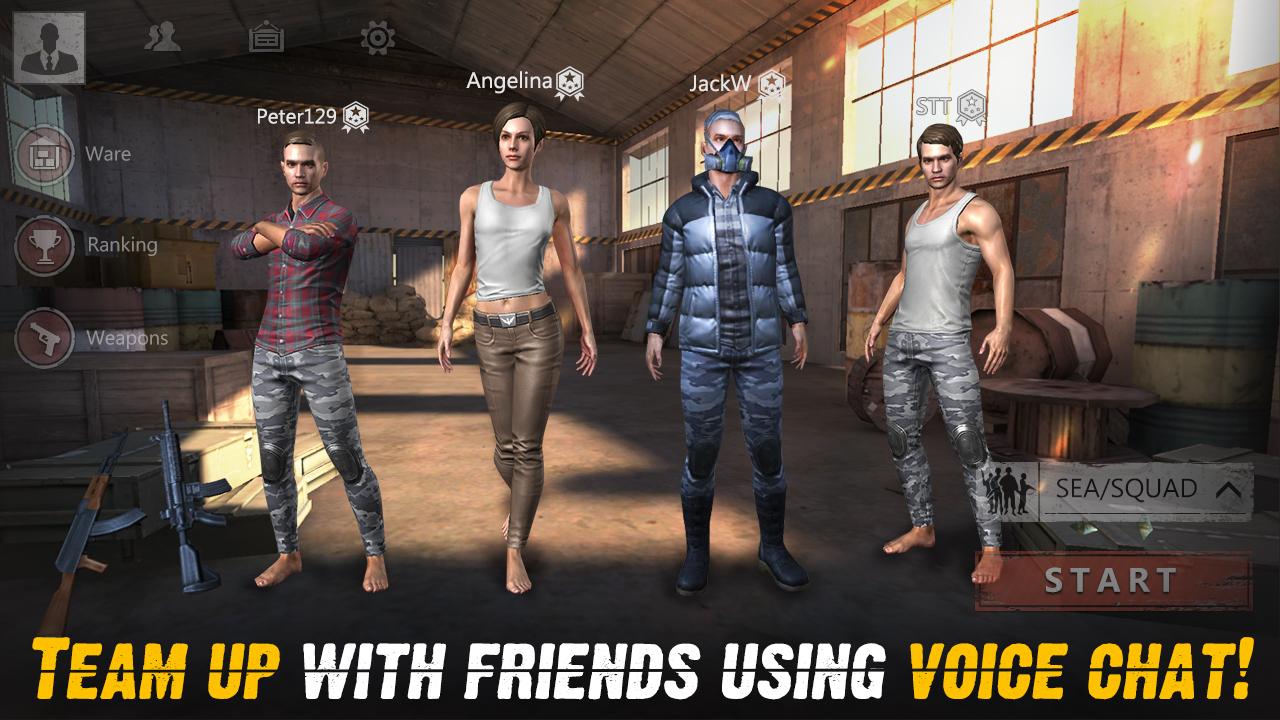 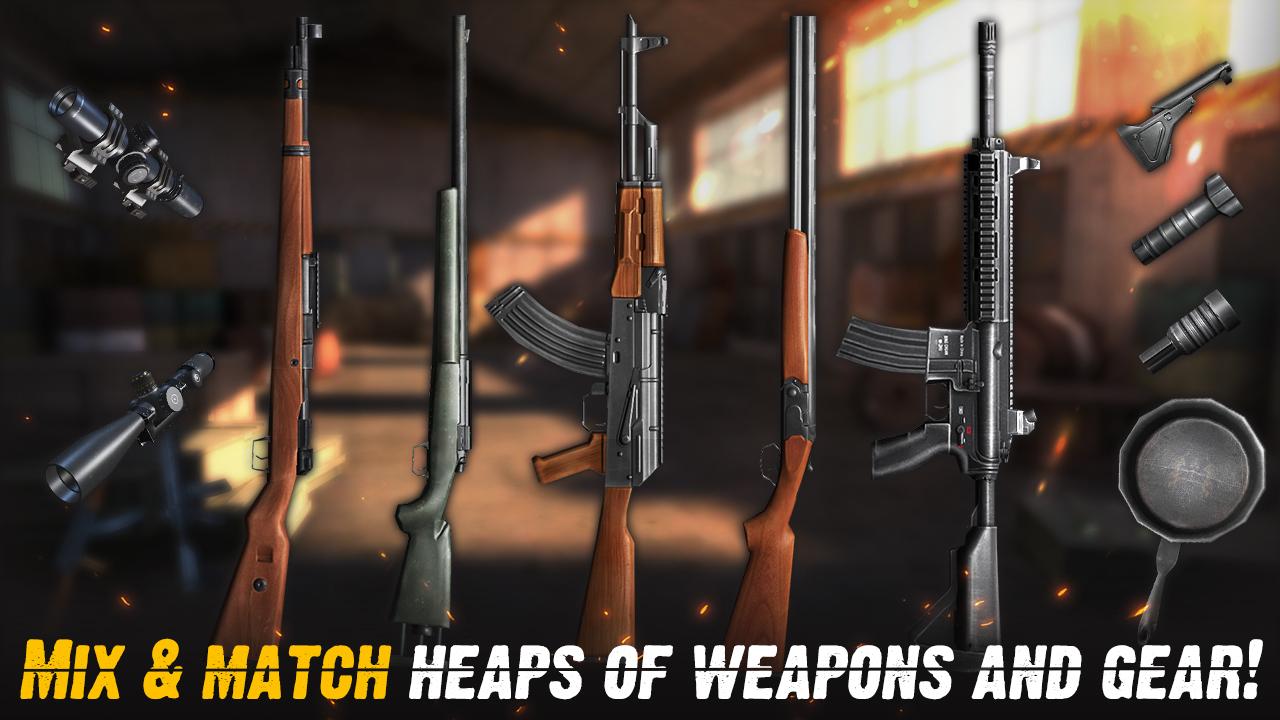