Sushi Master – Cooking story is a new, fun and popular game in the style of cooking games and kitchen simulator from Together Fun Studio for Android, which is offered for free on Google Play and has been downloaded more than 500,000 times by Android users around the world. It has been received and, as always, we have decided to introduce it to you for the first time in Iran and to delight you once again! Like other cooking and restaurant management games, in Sushi Master – Cooking story you prepare and cook and provide a wide range of delicious food and sushi for your customers so that you can attract their attention. And on the other hand make money! By earning money, you can buy new foods and special items so that you can make your kitchen more prosperous! More than 160 different stages in the interesting and small game Sushi Master – Cooking story are waiting for you, in each of which you prepare special dishes and deliver them to the customer! If you are interested in cooking games and restaurant management, the game Sushi Master – Cooking story can also nail you to your phone for hours. 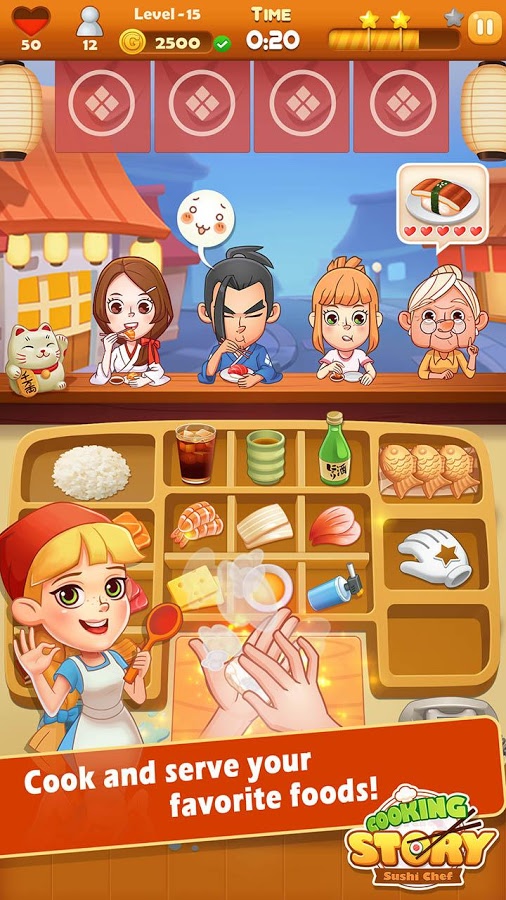 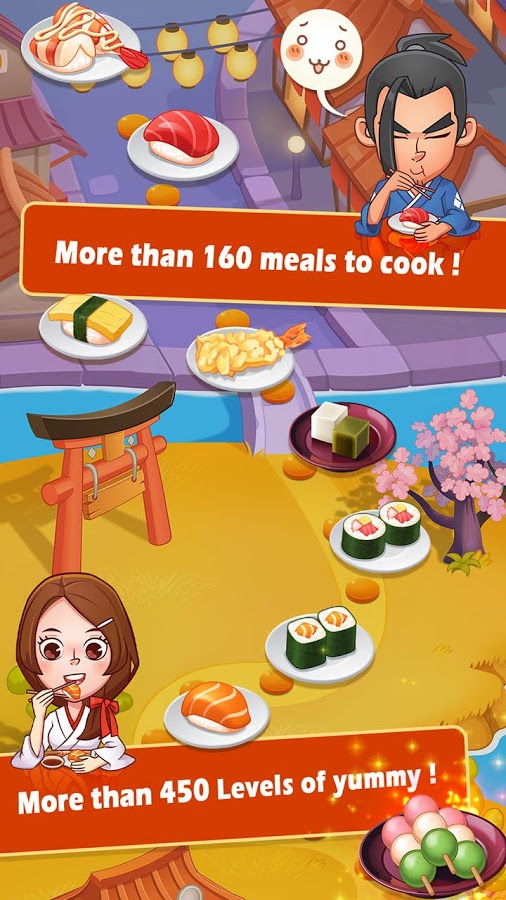 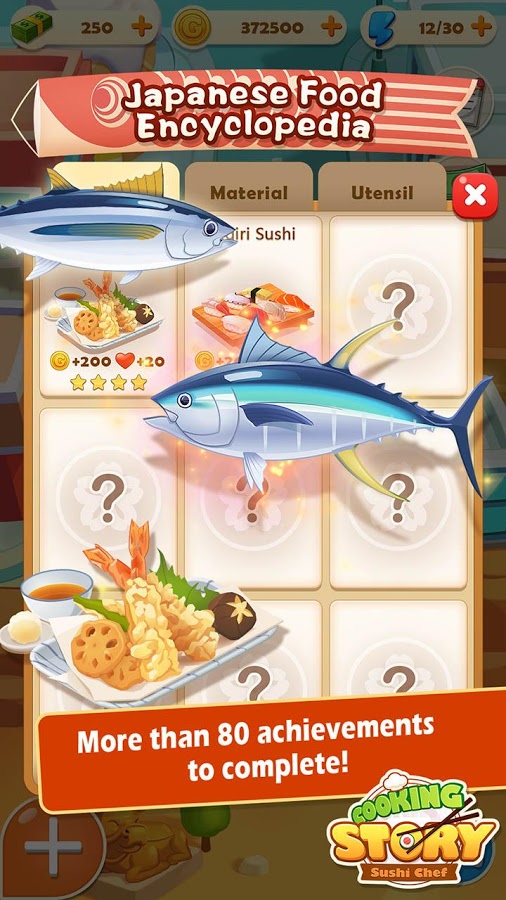 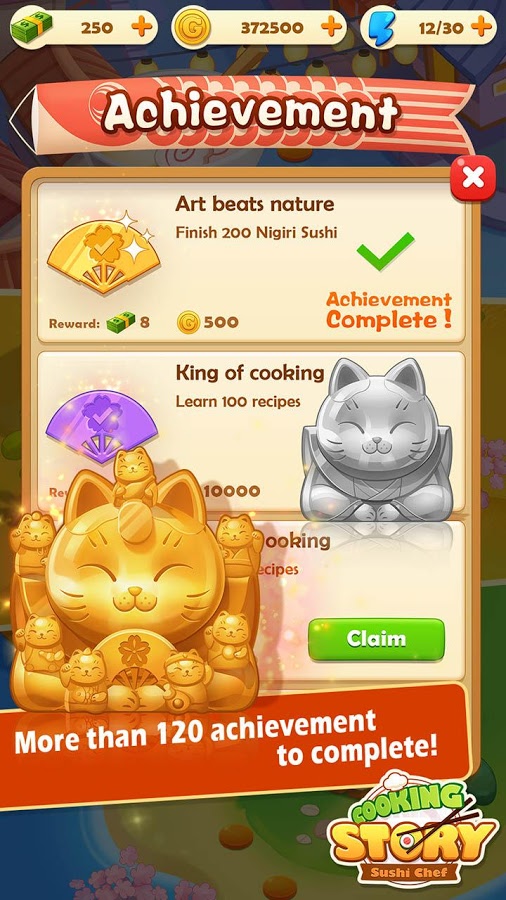