Suspects: Mystery Mansion is another game from the Irish studio Wildlife Studios, which after the previous two games of this developer, Tennis Clash: 3D Sports and Zooba: Free-For-All Battle Game as the third official game from The company is offered in the form of an action and competitive game and is available to Android players around the world on Google Play. Suspects: Mystery Mansion is made with the same characters as Zooba, but in a relatively different style. Of course, the style of this game is similar to the action and competitive Zooba game, but the title of the suspects: Mysterious Mansion is more of a game imitated and modeled on the popular and famous game among us (Among Us) than it wants to be similar to Zooba game. Be. It is better to say that if you have already experienced the game Among Us, you will soon notice the copy of the game Suspects: Mystery Mansion from this title because the nature, approach, general trend and even the style and context of graphic design and gameplay. The two games are very close to each other. At your request, Usroid has introduced and published the latest version of this game for the Android operating system.

Suspects: Mystery Mansion as mentioned, it is a completely conceptualized game from Among Us. In Among Us, the story is about a group of colleagues and friends who are working and researching together in a spaceship. While all of these characters seem to be cooperating with each other and working for each other’s benefit, one of them is in fact a saboteur and a traitor whose goal is to secretly destroy the other members of this group. Now in Suspects: Mystery Mansion, the same scenario is followed, but with two main differences, one related to the characters and the other to the place where these events take place. This time instead of astronaut characters, you are in the role of various animals and also instead of a spaceship, this time you are in a big and mysterious mansion with other characters. The game process is simple but very exciting. The whole game is online and multiplayer, and at each stage of the game a certain number of players enter this mansion. One of these characters is a saboteur or so-called Imposter. This character may fall to you by accident. If you are a severe Imposter, you must destroy other characters secretly and in creative and silent ways, and if you are a regular member, you must try to find the destructive character with the help of others! But the vicious character is just like any other ordinary character and has no special signs in his appearance. The game has various sections and elements that can keep you entertained for a long time. Suspects: Mystery Mansion According to many critics, it can even be better than In Us in some ways. But it can be a matter of taste. However, it must be said that if you enjoyed the popular game Among Us, surely the game Suspects: Mysterious Mansion can also be very exciting and attractive for you. You can download the game through Usroid direct links. 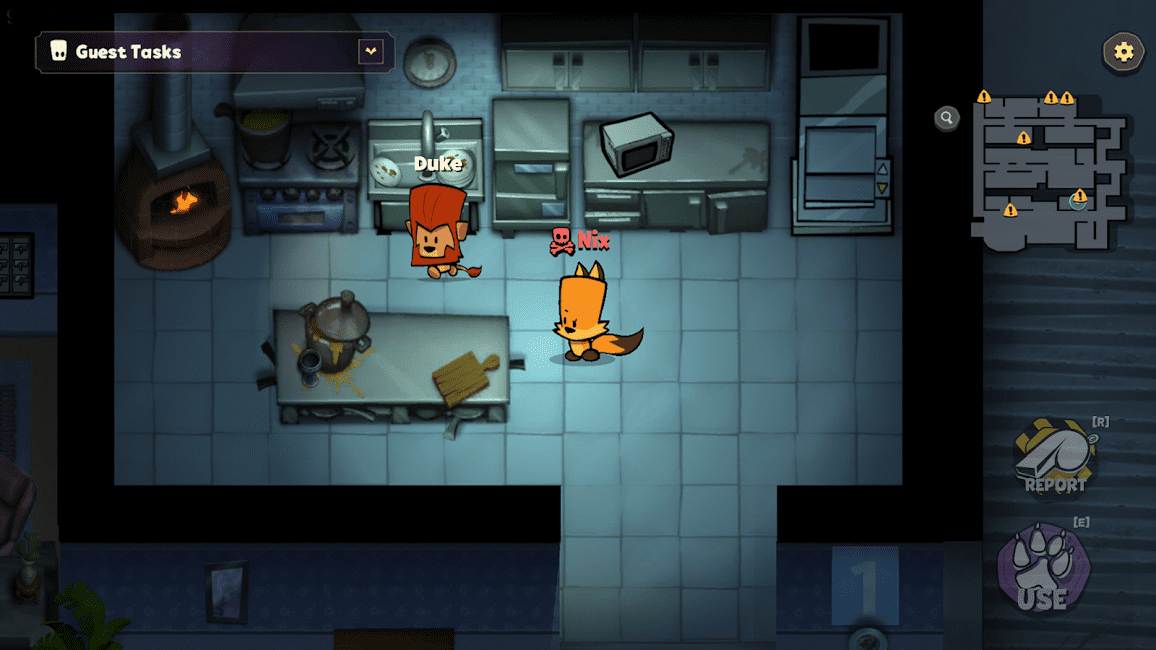 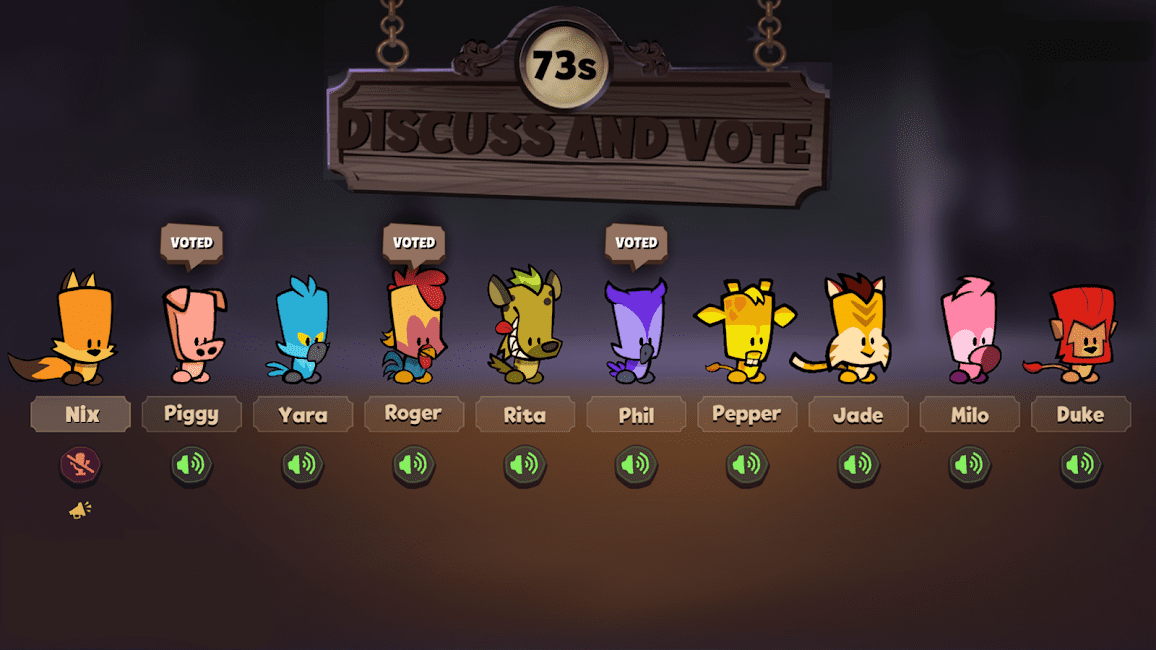 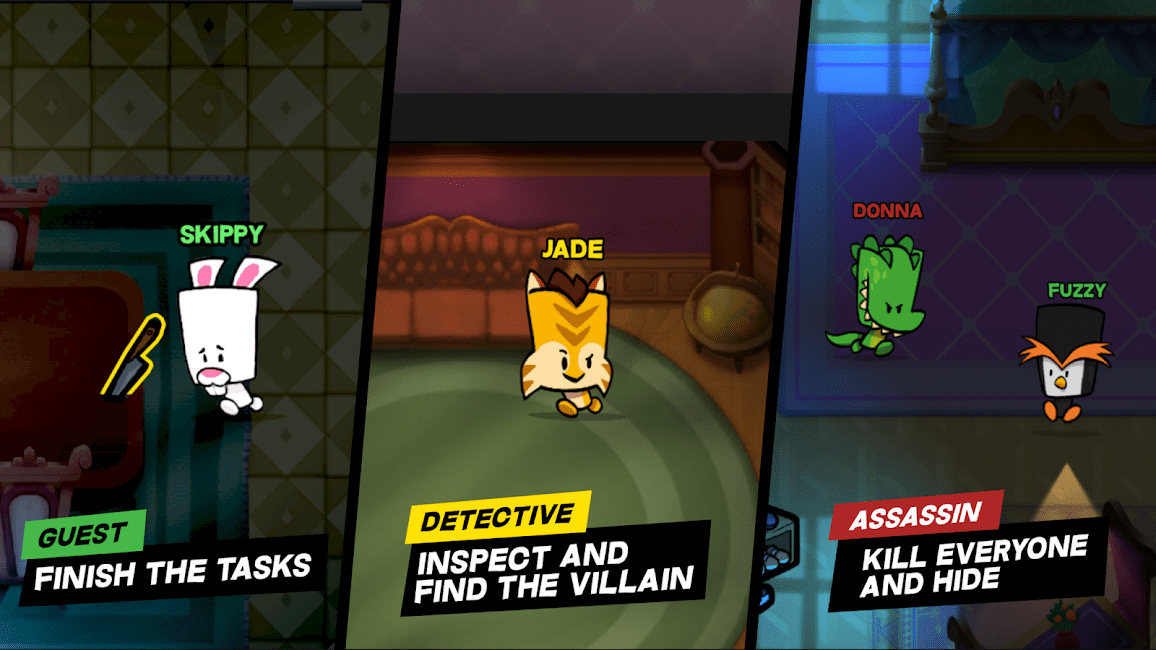 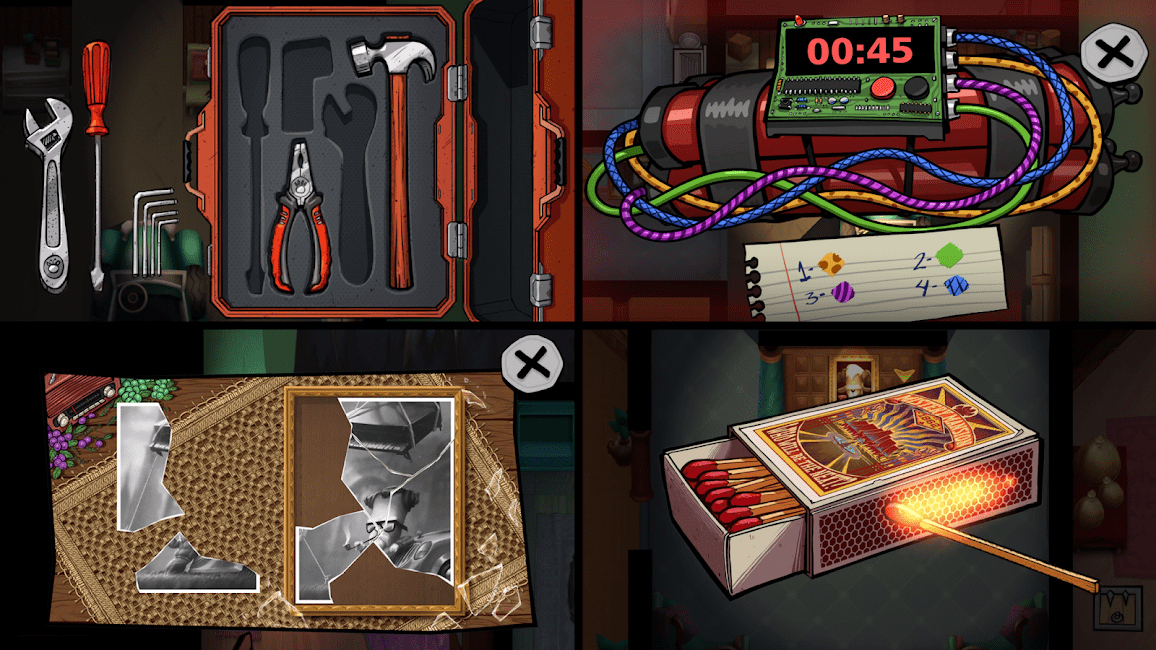 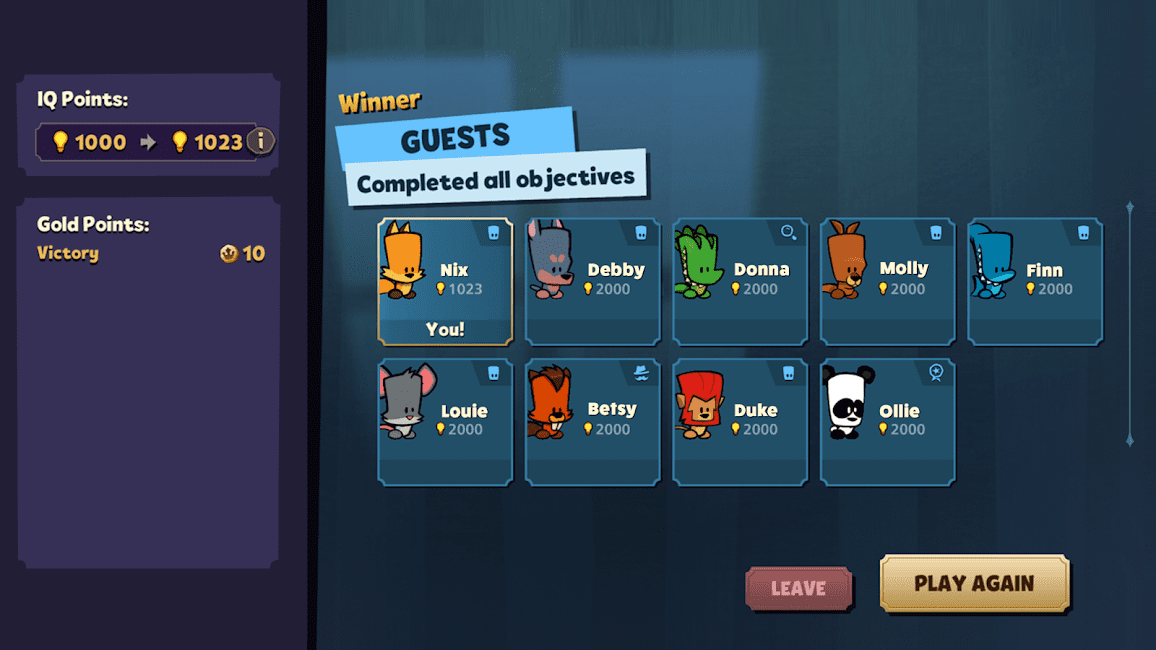 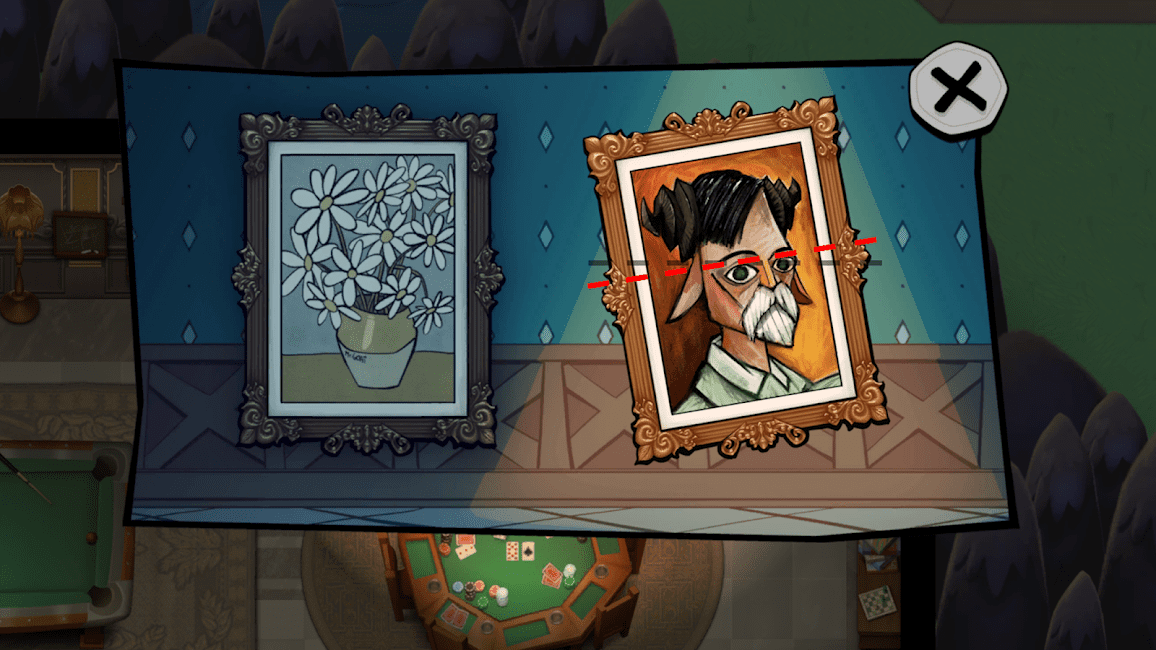 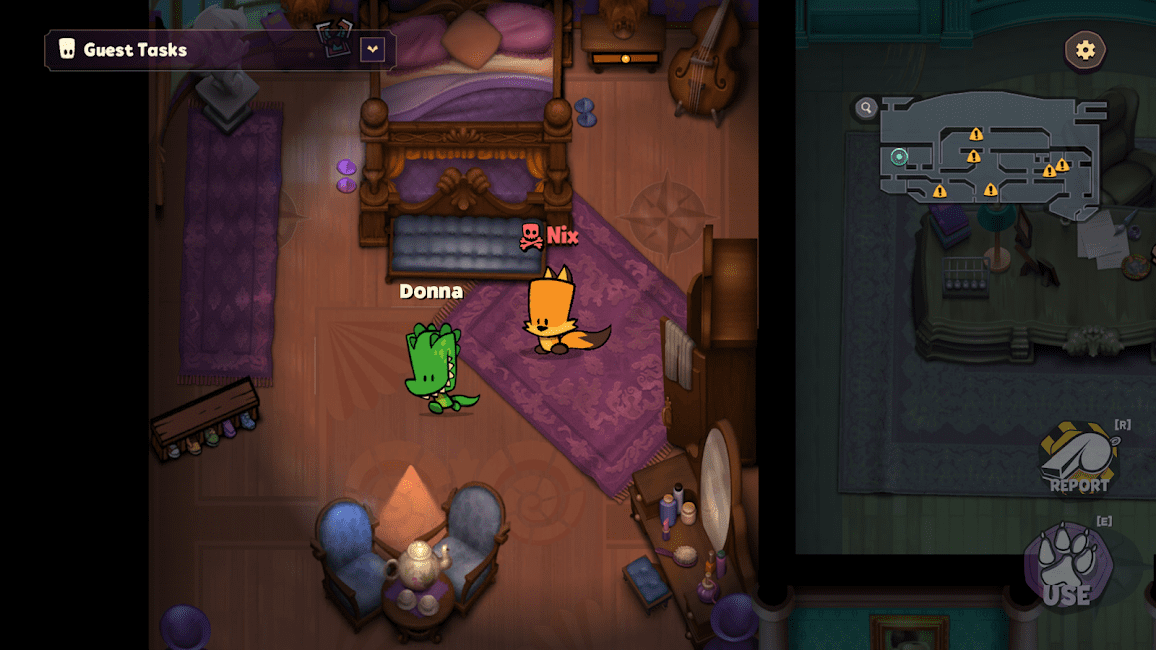