Swipe Brick Breaker – South Korea’s Nine Games studio is a fun and entertaining arcade and fun game. This game is developed for free for Android phones and tablets. At your request, Usroid has decided to prepare the Swipe Brick Breaker game in a tested way and offer it for download. You must have come across many titles in this genre. Titles that are similar not only in appearance, design and gameplay style, but also in terms of naming. Balls Bricks Breaker – Stack Blast and Bricks Breaker QuestThese are among the games offered in this style that we had previously introduced in Usroid. Swipe Brick Breaker game is one of these games that in this article from Usroid site, we intend to introduce it to you dear ones. As mentioned, Brick Breaker has been introduced in the style of brick-breaking games, which have become indescribably popular in recent years. These types of games are very simple and fun and are one of the funniest small and clean games to spend your free time. Swipe Brick Breaker is the same as the games and the whole thing is the same. The only important thing that can be said about this game is that this title has used a lot of simplicity in the design section. All the designs in this game are flat and minimalist.

In Swipe Brick BreakerYou have to shoot several balls at the bricks in front of you and destroy them. Each brick has a number on it that indicates the health value of that brick. Each ball hits these bricks, reducing the number by one. When these numbers reach zero, the desired brick disappears. In the same way, you have to have so many balls that they disappear when you shoot at these bricks. But it’s not that simple. There is a very important point in this game and that is correct and calculated targeting. You just have to be more discriminating with the help you render toward other people. After hitting the bricks, the balls are thrown to the other side (depending on your targeting) and have the ability to hit other bricks as well. Professional players score the best points by catching balls between several bricks. Whenever your balls run out every time you shoot, the bricks come down one step. When these bricks reach a low level, you will lose. In that sense, it is safe to say that Swipe Brick Breaker is a record-breaking game. This small and beautiful game can be downloaded from fast servers right nowDownload Usroid and create an interesting hobby for yourself or even compete with your friends for better records. Swipe Brick Breaker has more than 10 million downloads and a score of 4.5 out of 5.0 .

Note: There is no modded version for this game. 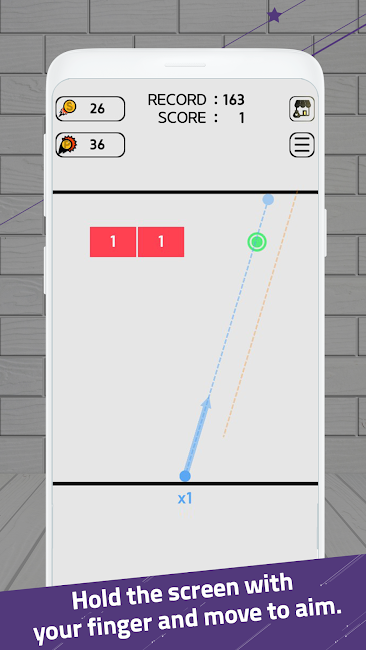 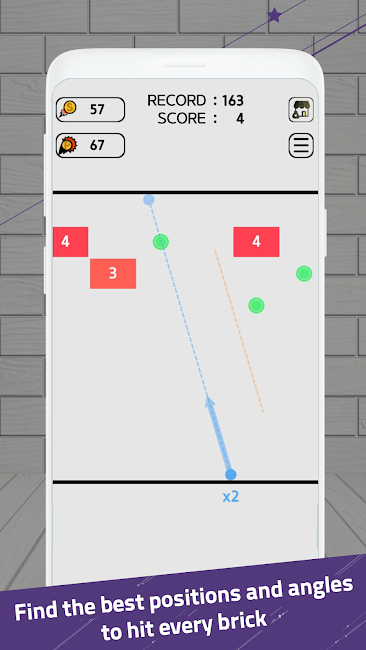 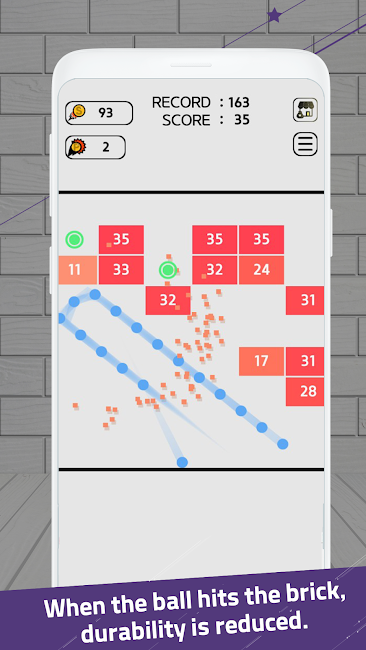 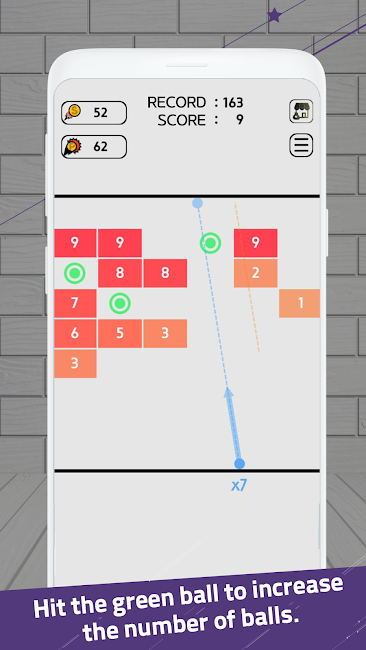 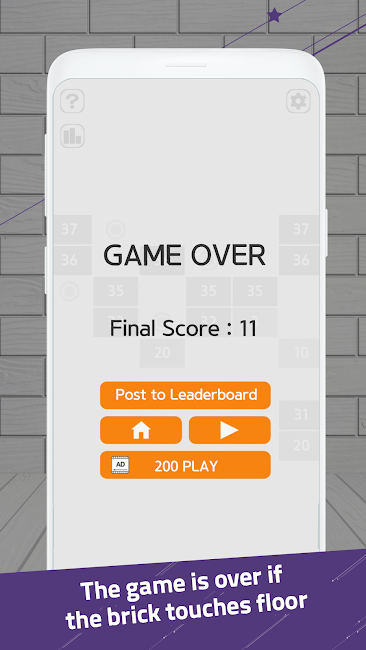 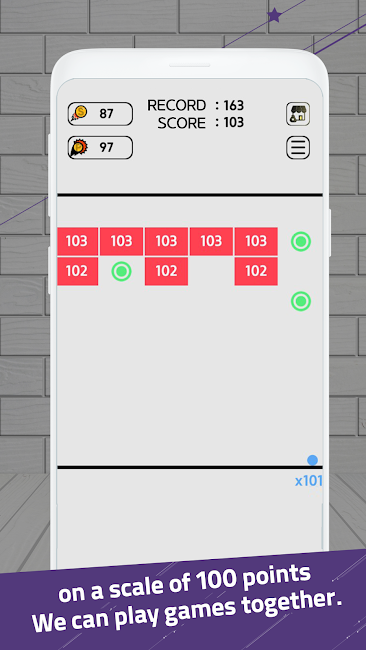 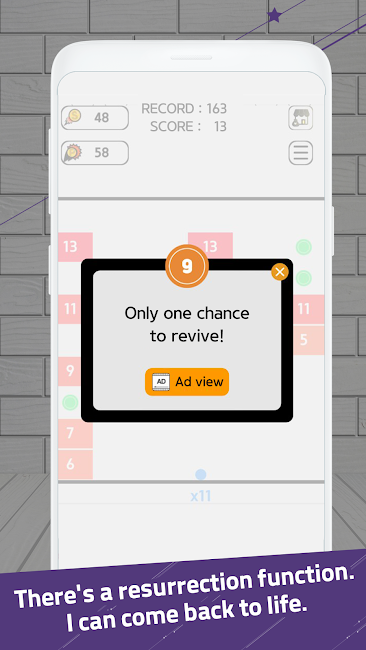 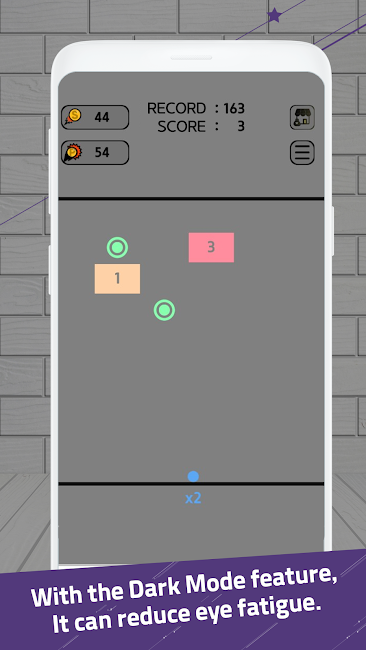