SWIPECRAFT – Idle Mining Game – SWIPECRAFT – Mining Click GameThe title is a game in the hobby genre that has been published by Frost Hollow Studio for Android devices. Indy Frost Hollow Studio has already released good games for gamers and has a successful game development record in the Android Market. SWIPECRAFT – Idle Mining Game is another good game of this game studio that has been able to bring a unique experience for gamers with an attractive and fun gameplay. As the name implies, SWIPECRAFT – Idle Mining Game is a click style game. Click-style games have found a lot of fans, and almost every month we see a good game in this style in the Android Market. These games choose very simple mechanisms for their gameplay and focus only on entertainment and are ideal for leisure spenders. When you are waiting in the subway or at home or in the store, you can enter the game and easily play and get busy. In these games, you start the game with a certain amount of game money and gradually increase it manually. Once you reach a certain threshold of this money, you can buy resources that increase the speed and amount of money you receive. Also, these styles of games usually fall into two categories, or rather two general ideas. These are either tower building games or tower defense games or anything related to the tower, or they are simulation games of a business. SWIPECRAFT – Idle Mining Game has almost everything we mentioned earlier, but it has also made changes that the same changes and in fact innovations have made this game different from other games in its class. Be.

The first distinction of SWIPECRAFT – Idle Mining GameThe point is that this game does not use the clicker mechanism in its gameplay, and instead of clicking, you have to swipe. The second difference of the game is in its general idea. In this game, instead of using the idea of ​​building a tower, the opposite idea is used. That is, instead of building a tower and going up, you dig a mine and go down. You play the role of a miner and you have the task of digging different mines and extracting all kinds of minerals. You can then sell the minerals and use them to buy mining equipment or hire miners. Overall, the gameplay is very satisfying and uses a relatively new idea. The gameplay is not complicated and is suitable for all age groups. The controls are almost non-existent and you will probably learn how to play after 10 seconds of play. The difficulty of the game gradually increases and will make the progress of the game a little more difficult for you, but in any case, click games are not games that you want to lose. The whole game is about how fast you can progress in the game that thanks to the excellent design of the game stages and the existence of more than 200 achievements in the form of power-ups and boosters, your progress will be well balanced and the game is dull at all. And it will not be boring. As can be seen from the screenshots and trailer of the game, it is clear that the creators have worked on the appearance of the game and brought out a good and beautiful graphic game. The art design of the different game worlds and characters is fantastic, and the animations and effects give the game a unique beauty. The soundtracks, in turn, are unique and have created a fascinating atmosphere for the game.It has a score of 3.6 out of 5.0 and the Usroid teamintends to provide the original and modded version to you dear ones without any restrictions. Now you can download this game, which has already been tested by our team, through the direct links at the end of the article, completely free of charge, and enjoy playing it!

Note: In the game mode version, you use gold to increase instead of decreasing.

* Solve the problem of achievements 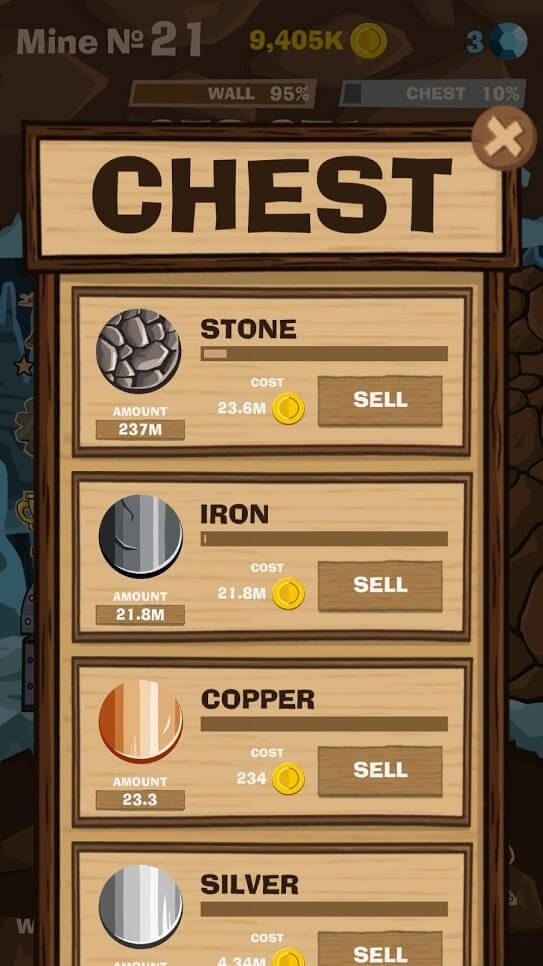 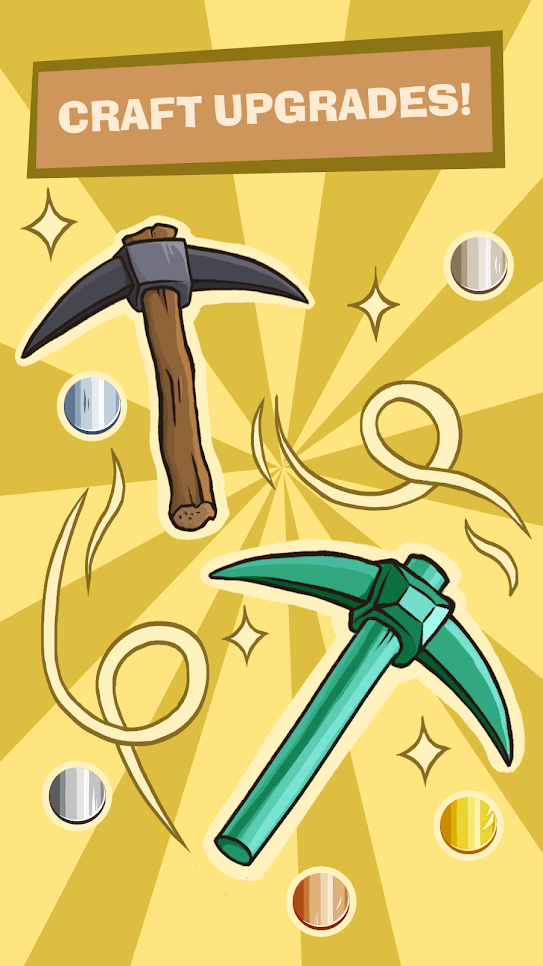 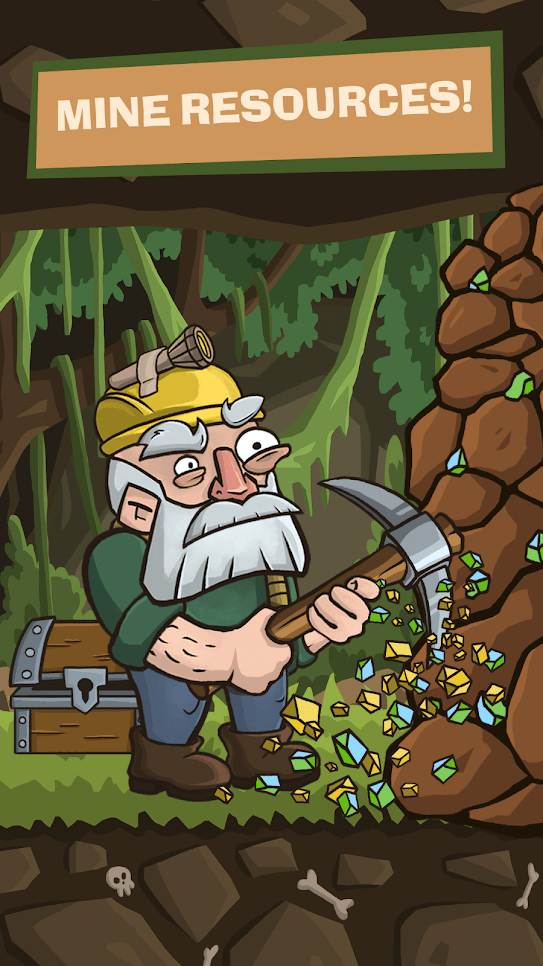 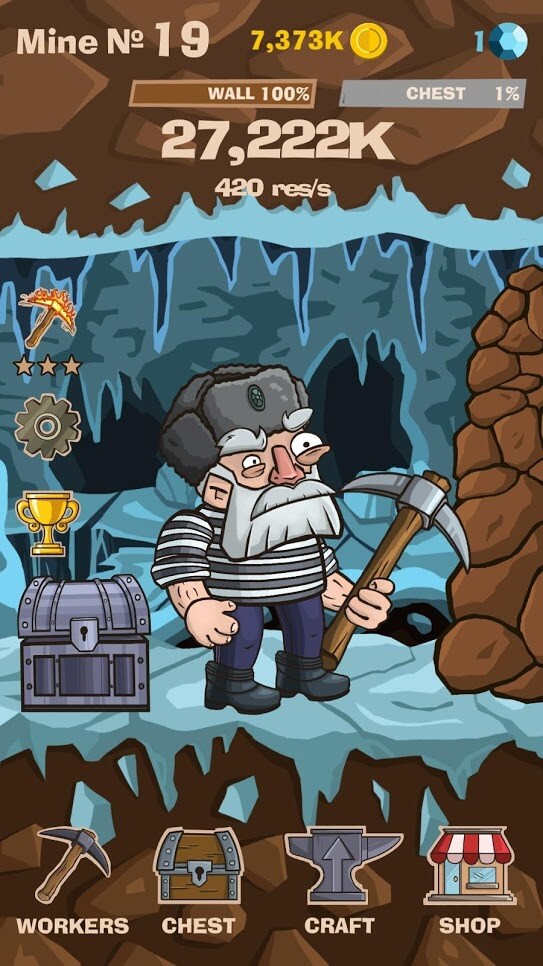 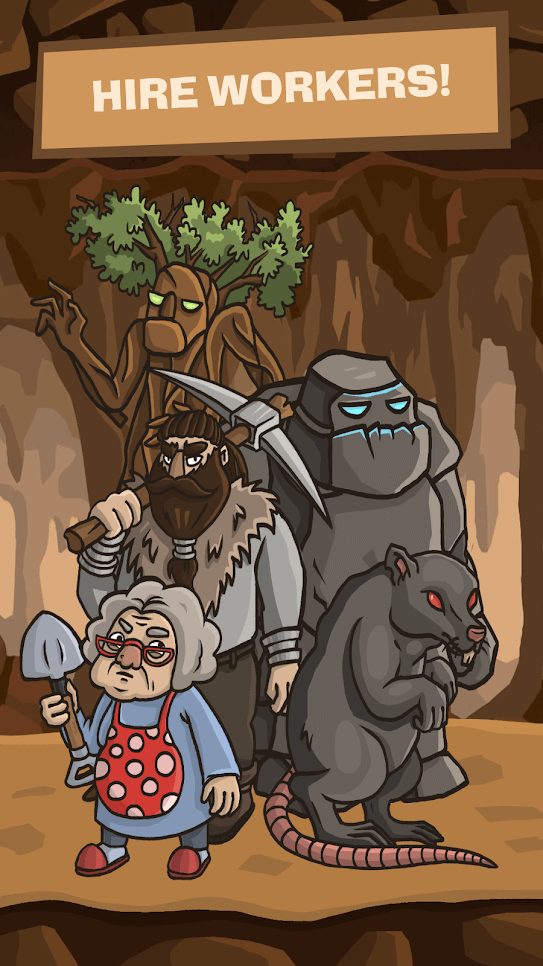 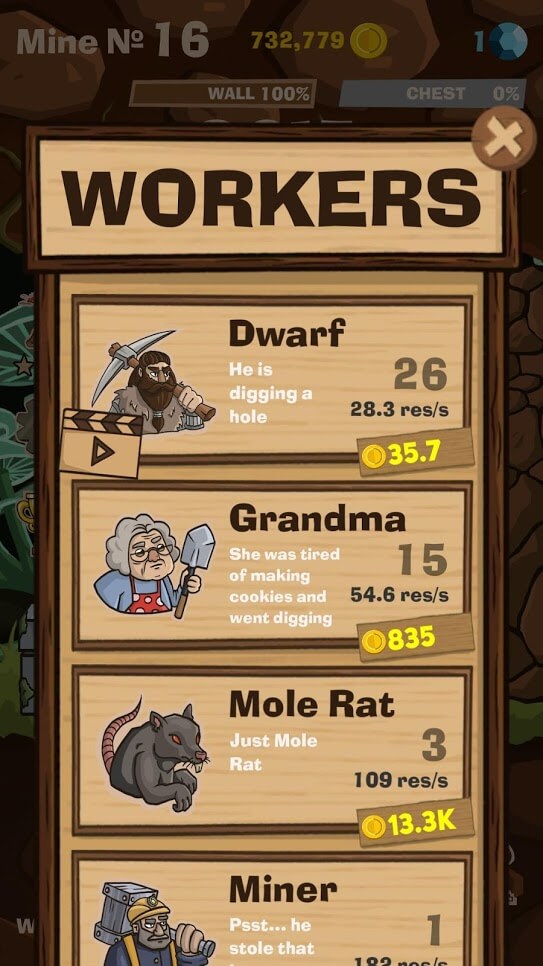 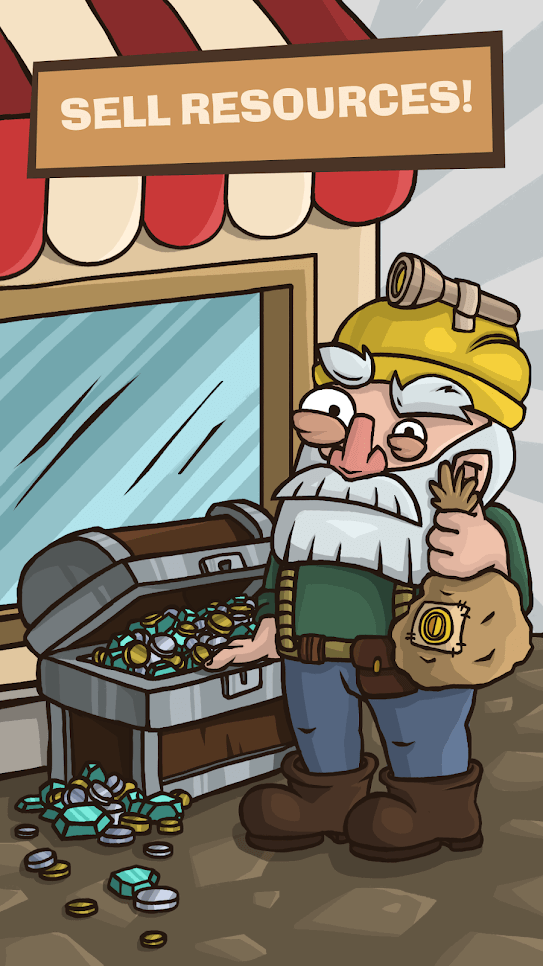 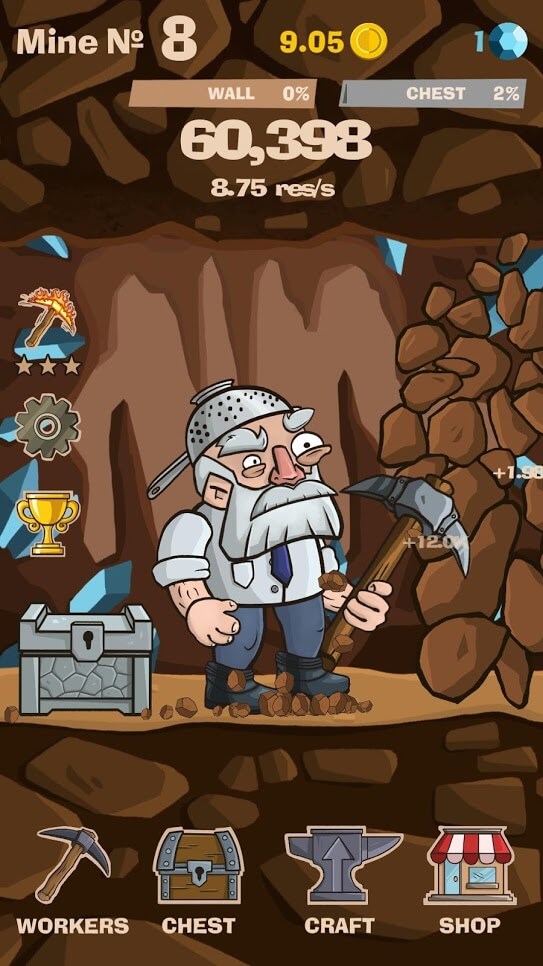