Sword Art Online Alicization Rising Steel is the third game in the Sword Art Online series and one of several games released as Sword Art. Like the previous two episodes, SWORD ART ONLINE: Memory Defrag and Sword Art Online: Integral Factor Produced and published by BANDAI NAMCO Studio. At the request of your loved ones, Usroid has prepared and prepared this game in a tested way so that you friends can easily download it from the site’s servers and install it on your Android mobile or tablet. If you are a fan of this series of games, you must know that Sword Art is the name of an anime series produced by Japan, which is famous not only in East Asia, but also in other countries of the world. Became. The popular and famous characters of this series have always been eloquent and have been present in all published works, whether in the form of games or anime. Sword Art Online Alicization Rising Steel game comes with the same design language as usual, but with new differences in the gameplay and overall style of the game process.

Game Sword Art Online Alicization Rising Steel unlike other games in this series, it is more story-driven than before. In this version, we see more dialogues and various story events that have made the shape and image of this game more adventurous than other versions. The main style of the game is role-playing and its gameplay has different parts. But most of the gameplay is followed by a two-and-a-half-dimensional process. By controlling the popular characters in this series, you have to go through various missions and stages and encounter many characters. The dialogues as well as the possibility of various choices in the adventure and storytelling sections of the game have made it more attractive than ever. The Legendary Sword game has an interesting combat system known as the Spirit Battle System. In this system, you can advance the struggles with the help of various weapons and skills of each character, and try to change the situation in your favor by using the exclusive features and characteristics of each hero. As always, in Sword Art Online Alicization Rising Steel you can upgrade and personalize game items or characters. This beautiful game with its fantasy graphics, attractive designs and dynamic gameplay can entertain those who are interested in adventure, role-playing and action games. If you are one of these people, don’t miss this game. Sword Art Online Alicization Rising Steel is available online. Now the latest version of the servers Usroid is ready to download in a tested form. 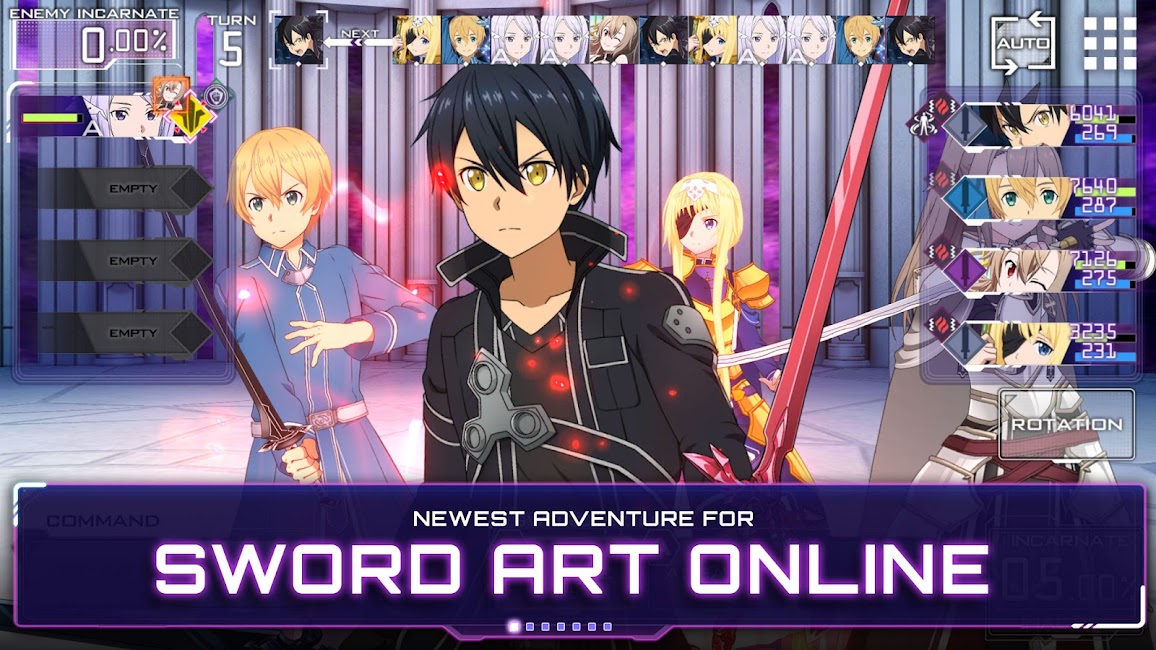 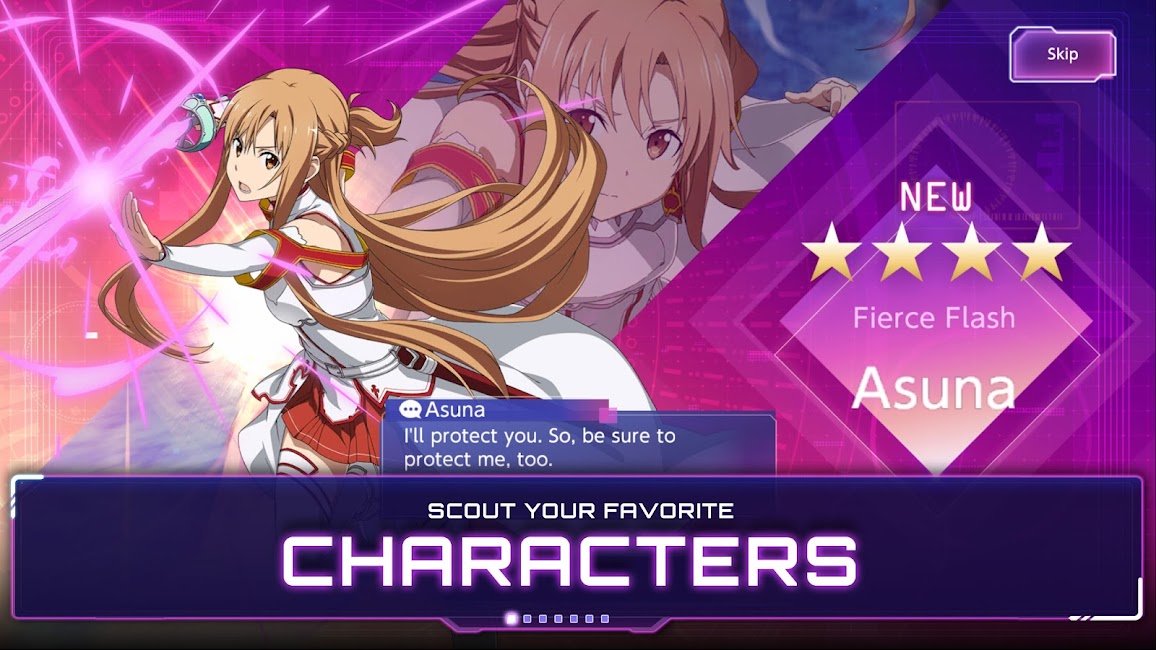 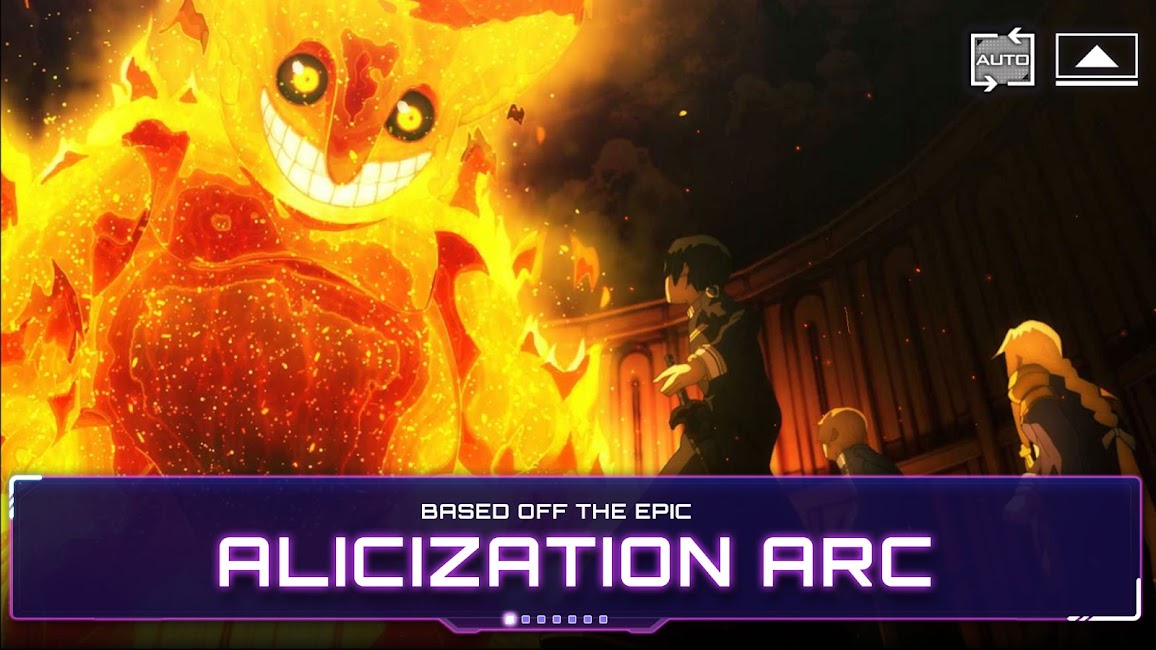 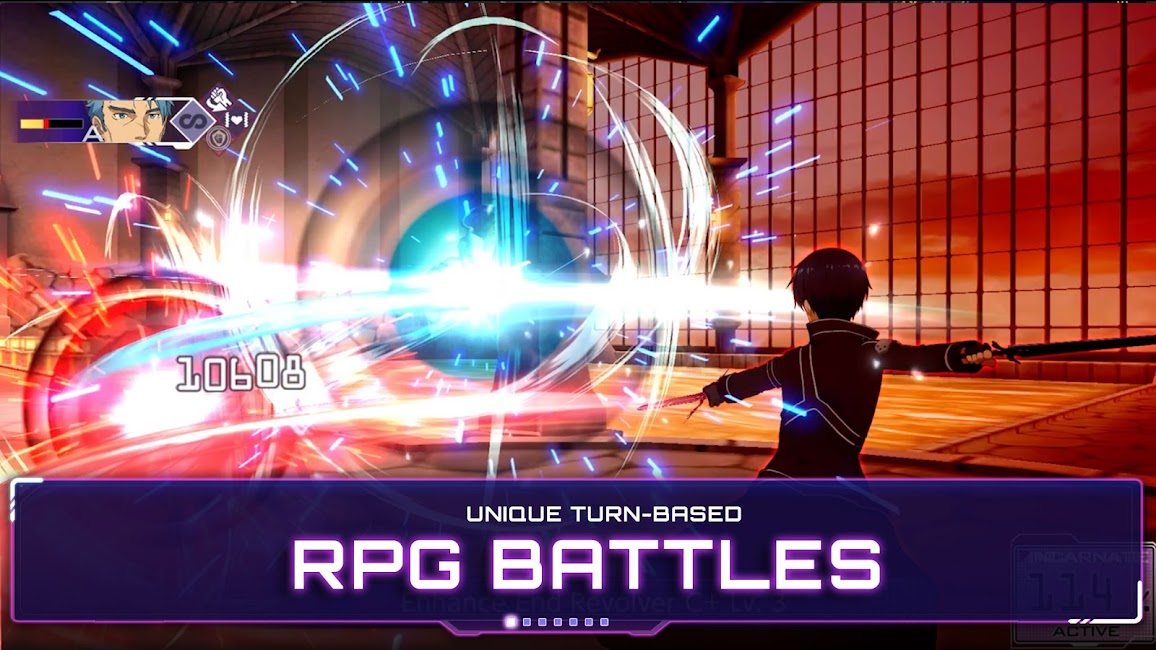 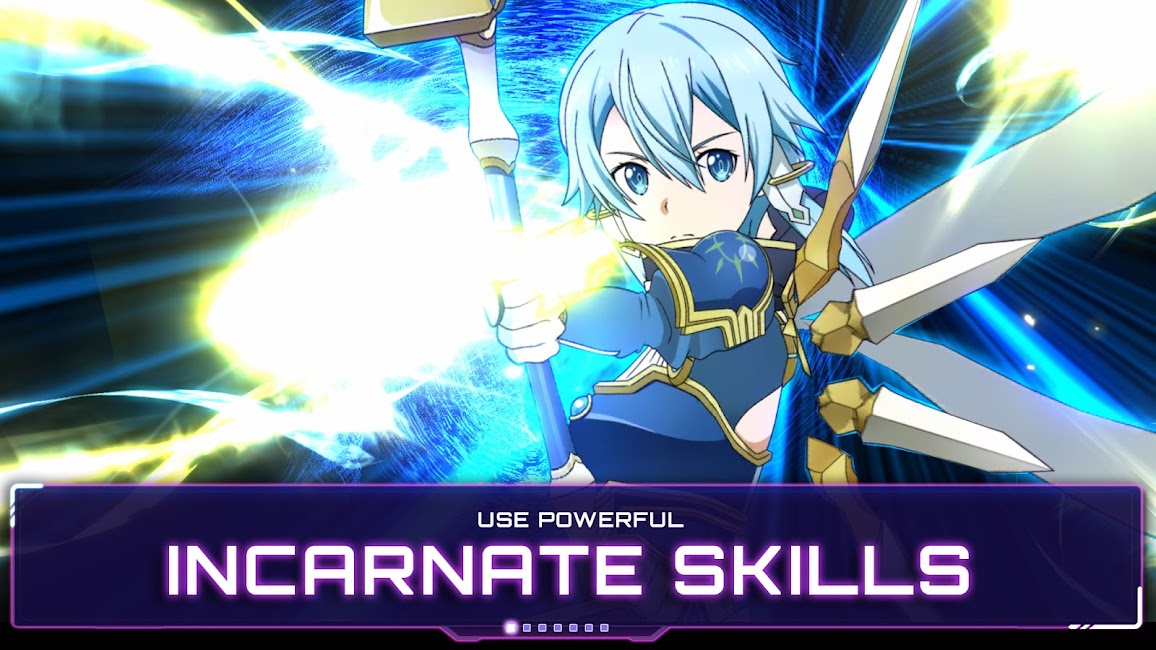 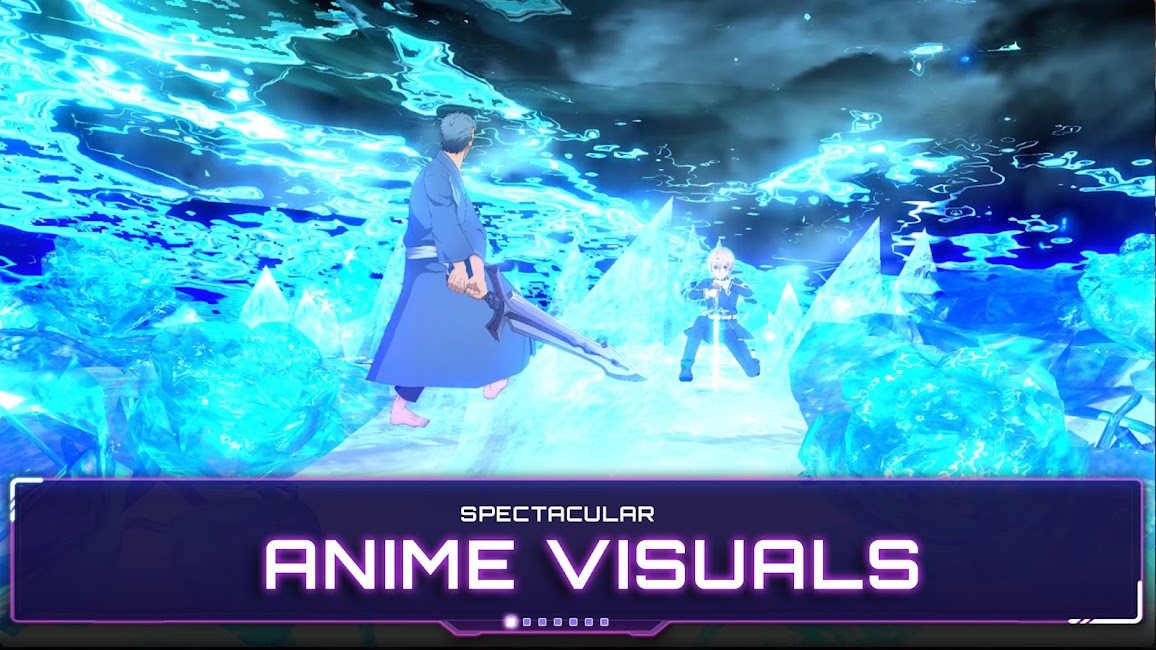 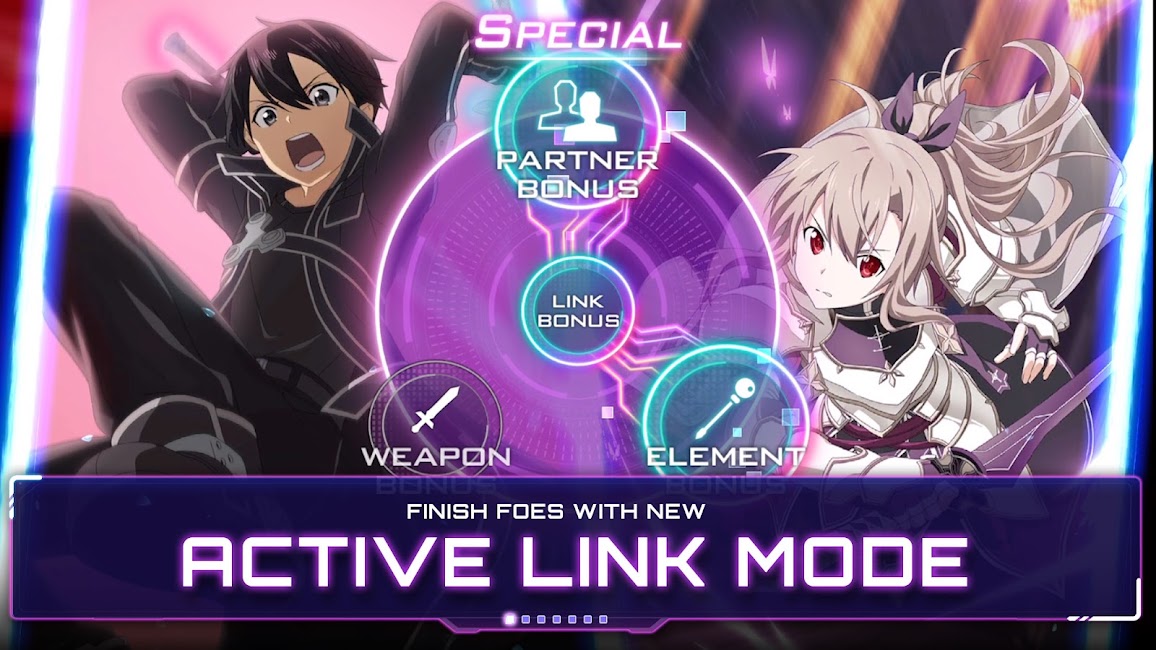