Sword Man – Monster Hunter: A new, interesting and entertaining action game in the style of action games.It is from GMS Adventure game development studio for Android, which has been released for free on Google Play, and its latest version, along with the mode with unlimited money, has been released for download and is in front of you! In Sword Man – Monster Hunter you play the role of a swordsman, a powerful man who is supposed to destroy a wide range of monsters with his sword, and in this way you must accompany him. Start your adventure in the two-dimensional page of the game and go from mission to mission by crossing various obstacles and traps and destroying enemies. Increase your money by destroying monsters and collecting items in front of you so that you can customize your character in addition to buying special items.

Game Sword Man – Monster Hunter we have today in Usroid with a mode to download images of gameplay as you can see it and in the end if you want it with a click of the high-speed servers Usroid get. Both the original version and the game mode have been tested by us and run without any problems. 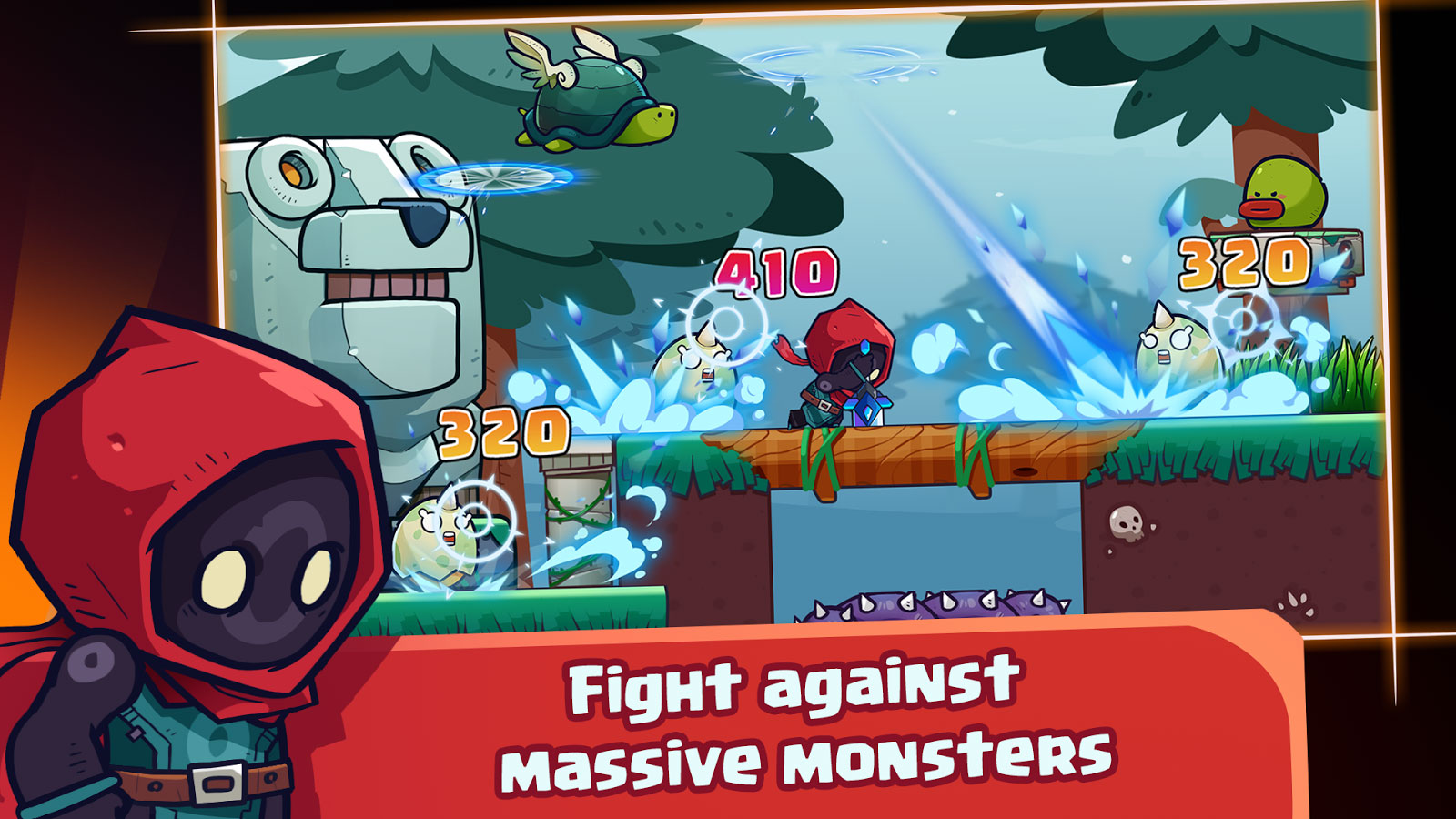 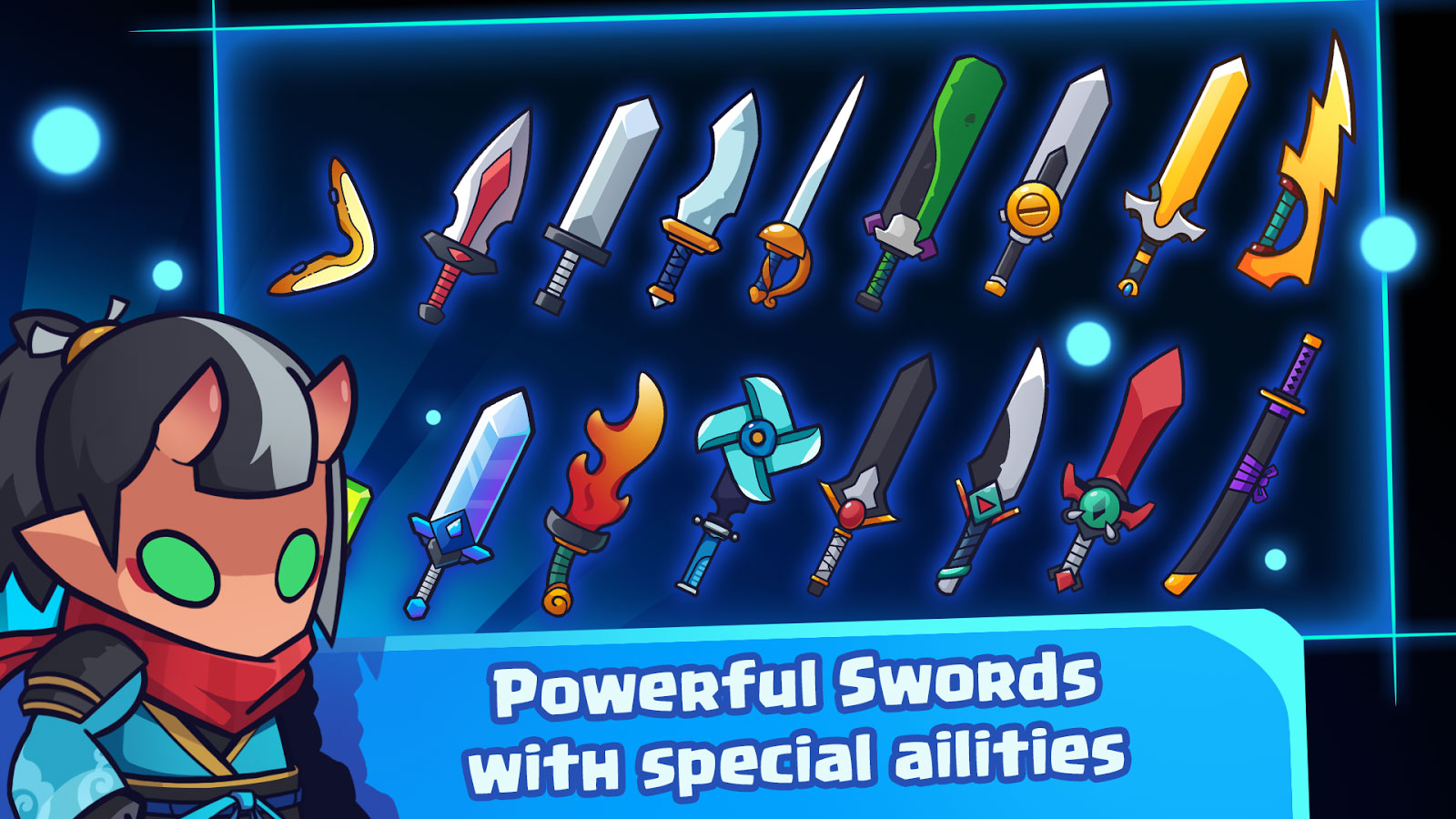 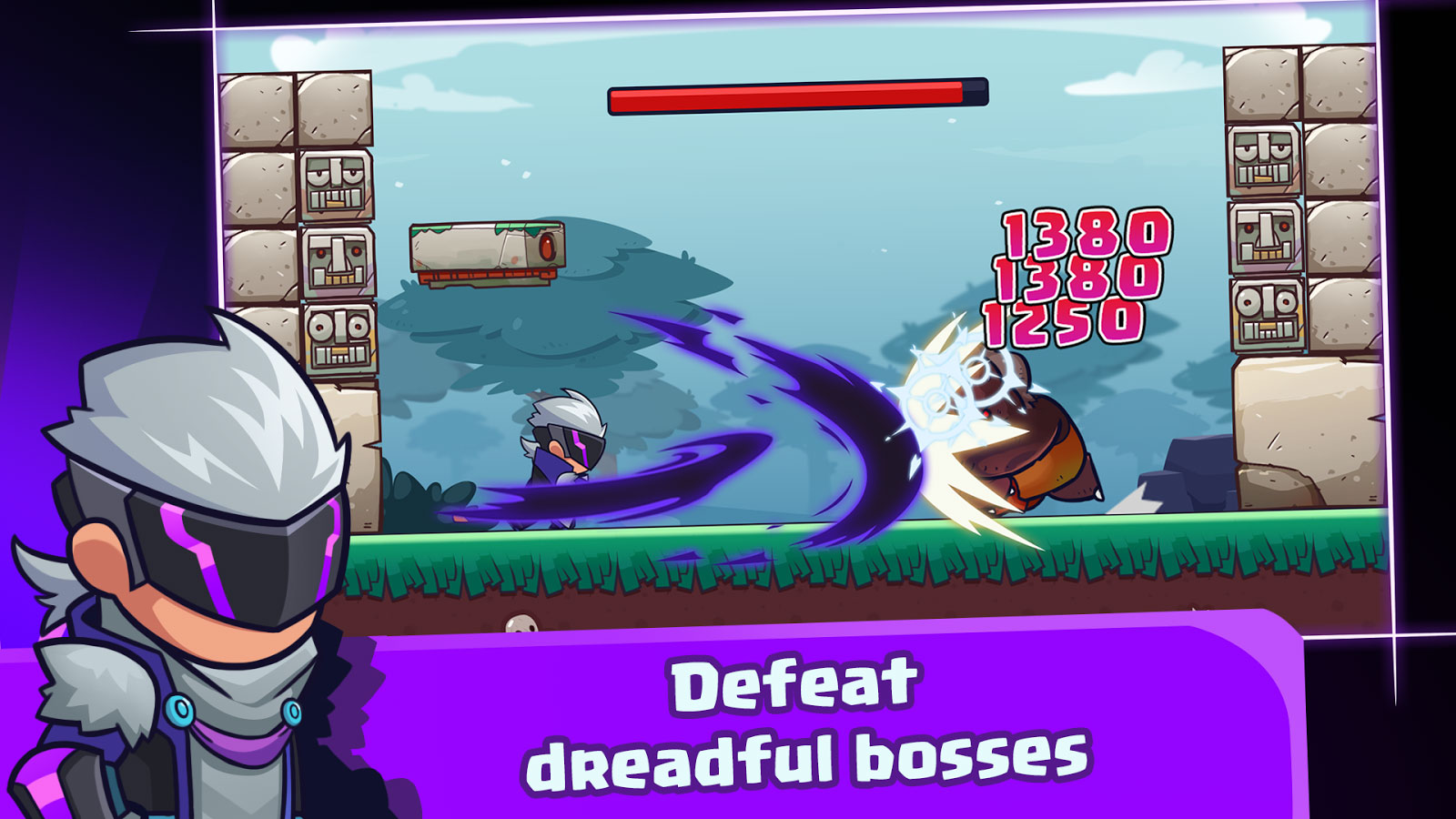 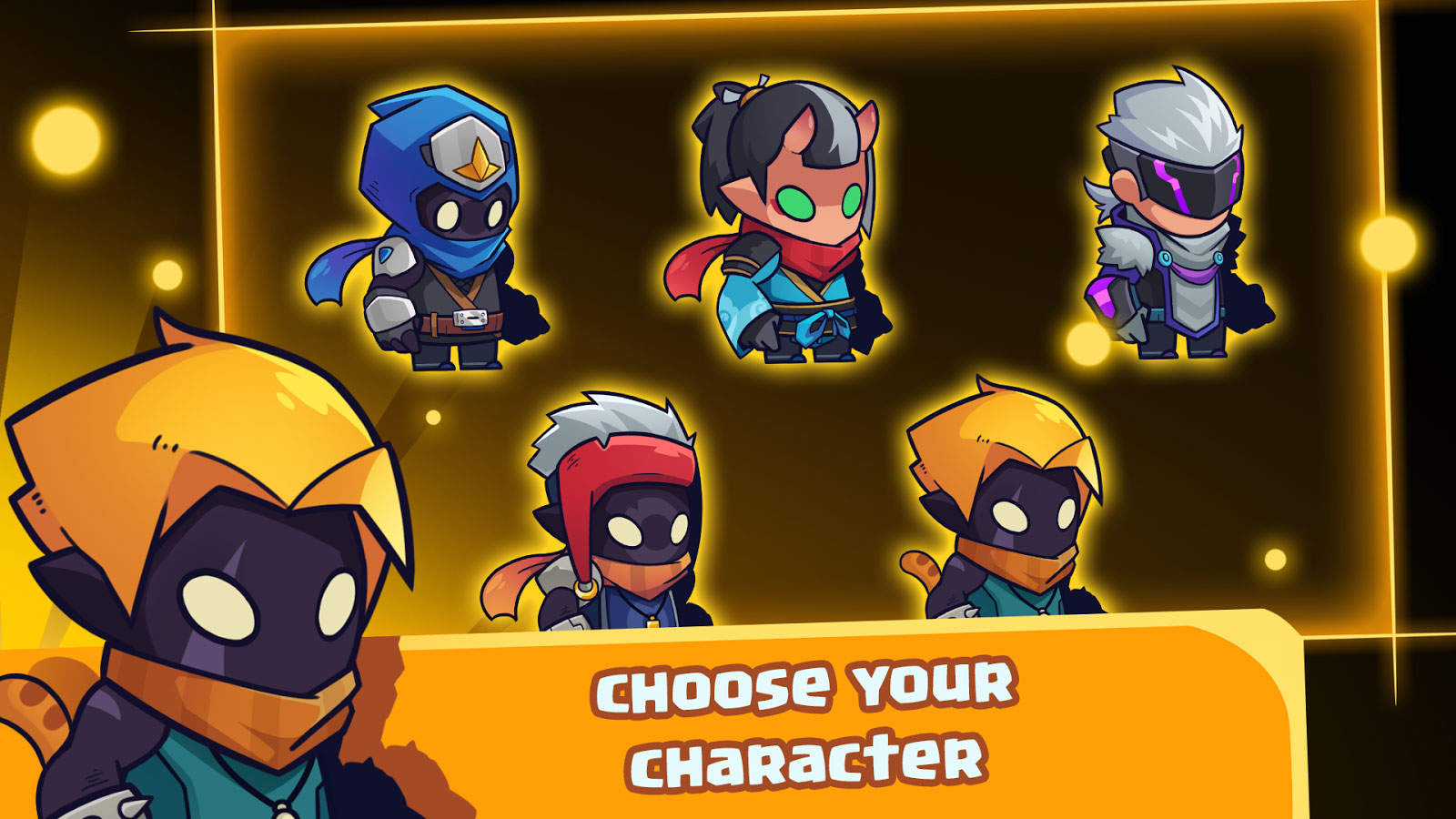