Sword of Justice: hack & slash – Sword of Justice is a new and extremely beautiful game in the style of action games and hack and slash for Android devices , which Microsoft Innovation Center at Duy Tan University has released for free on Google Play And for the first time in IranWe have the presence of you special game lovers! The game has no specific story and in it you have to destroy enemies and demons one after another! The demons intend to destroy the world and destroy the innocent people, and you attack them with destructive weapons and destroy them! Increase the power and speed of the main character by destroying enemies and collecting coins so that he can overthrow the enemies with more force! The game controllers are also designed to be as simple as possible, so just touch and drag on the screen to destroy enemies! Bandits, warriors, archers, giants and dozens of evil creatures are waiting for you in Sword of Justice and you must kill them with your high speed action! If you are interested in action games and hack & slash Without a doubt, Sword of Justice will attract your attention with its good construction!

The game Sword of Justice: hack & slash already in the Play Store has a rating of 4.2 out of 5.0 that we Usroid it along with the mode of action games have introduced you lovers! Features of the game can be such as facing a wide range of enemies with unique powers, the availability of various items to collect and obtain, earn exp to increase the power of the hero and climb to higher levels. , Excellent 3D graphics and excellent sound mentioned! You can first see the images and trailer of the game environment and if you want to download it for free and with one click from the site’s high-speed servers. 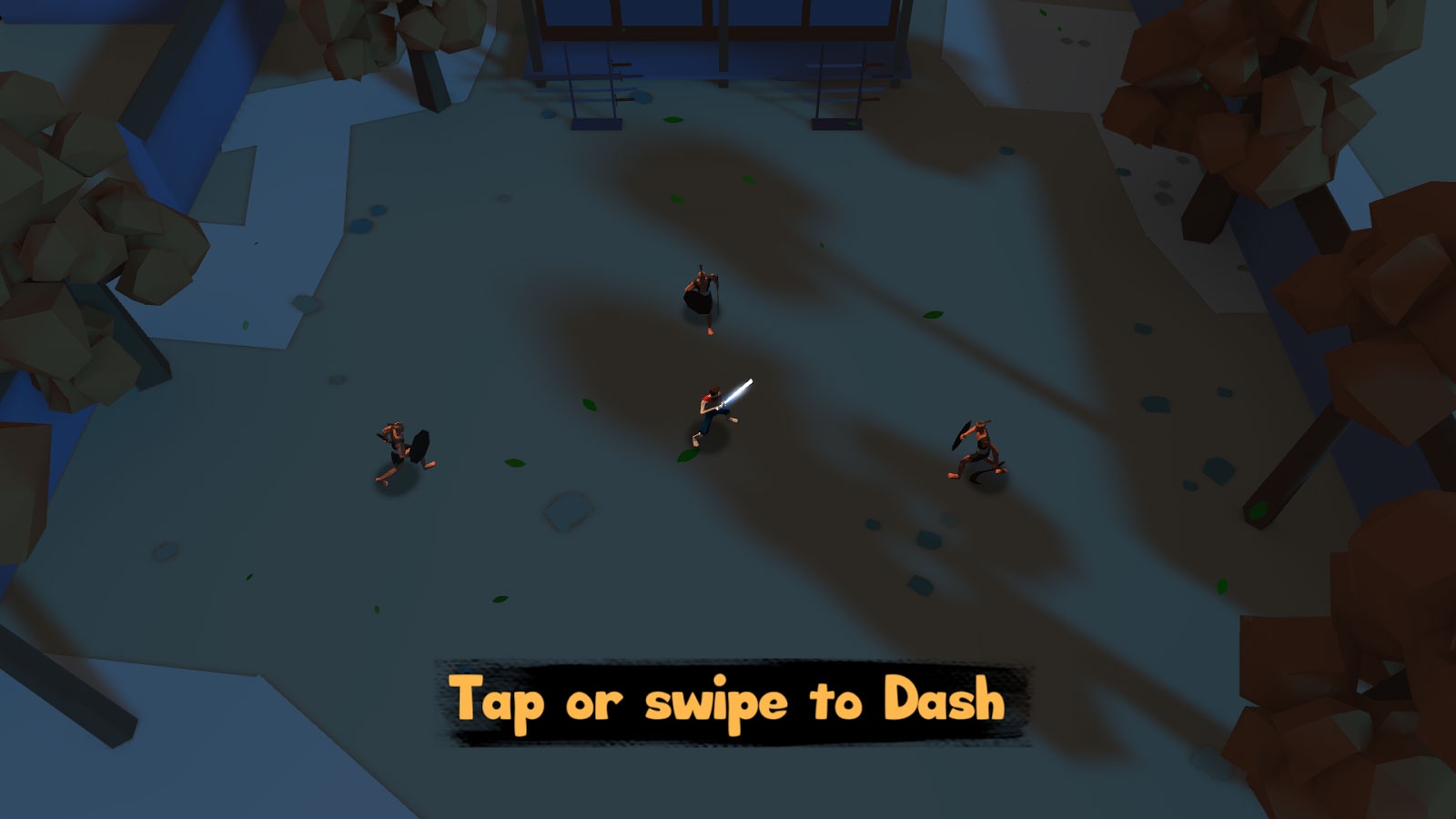 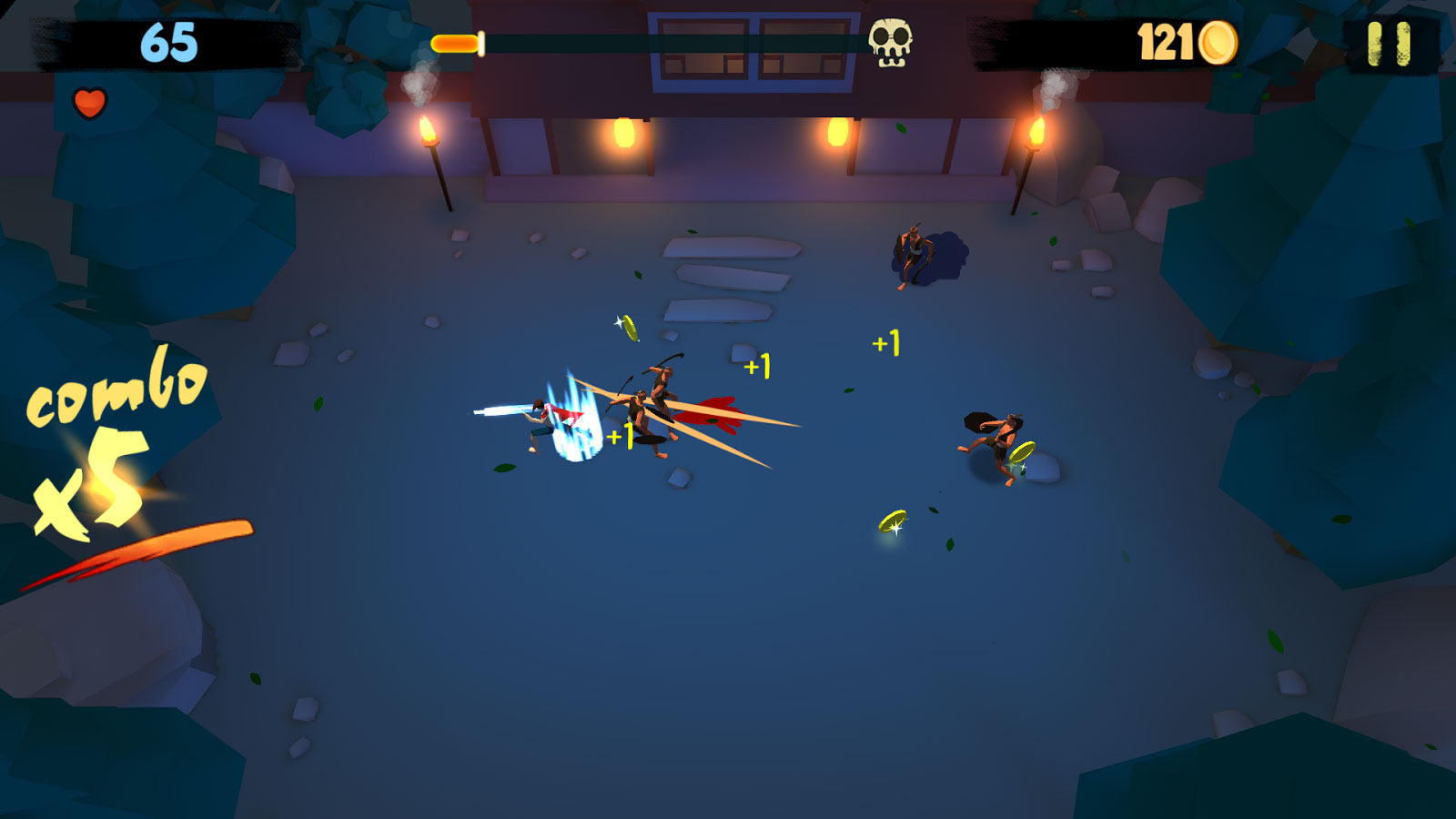 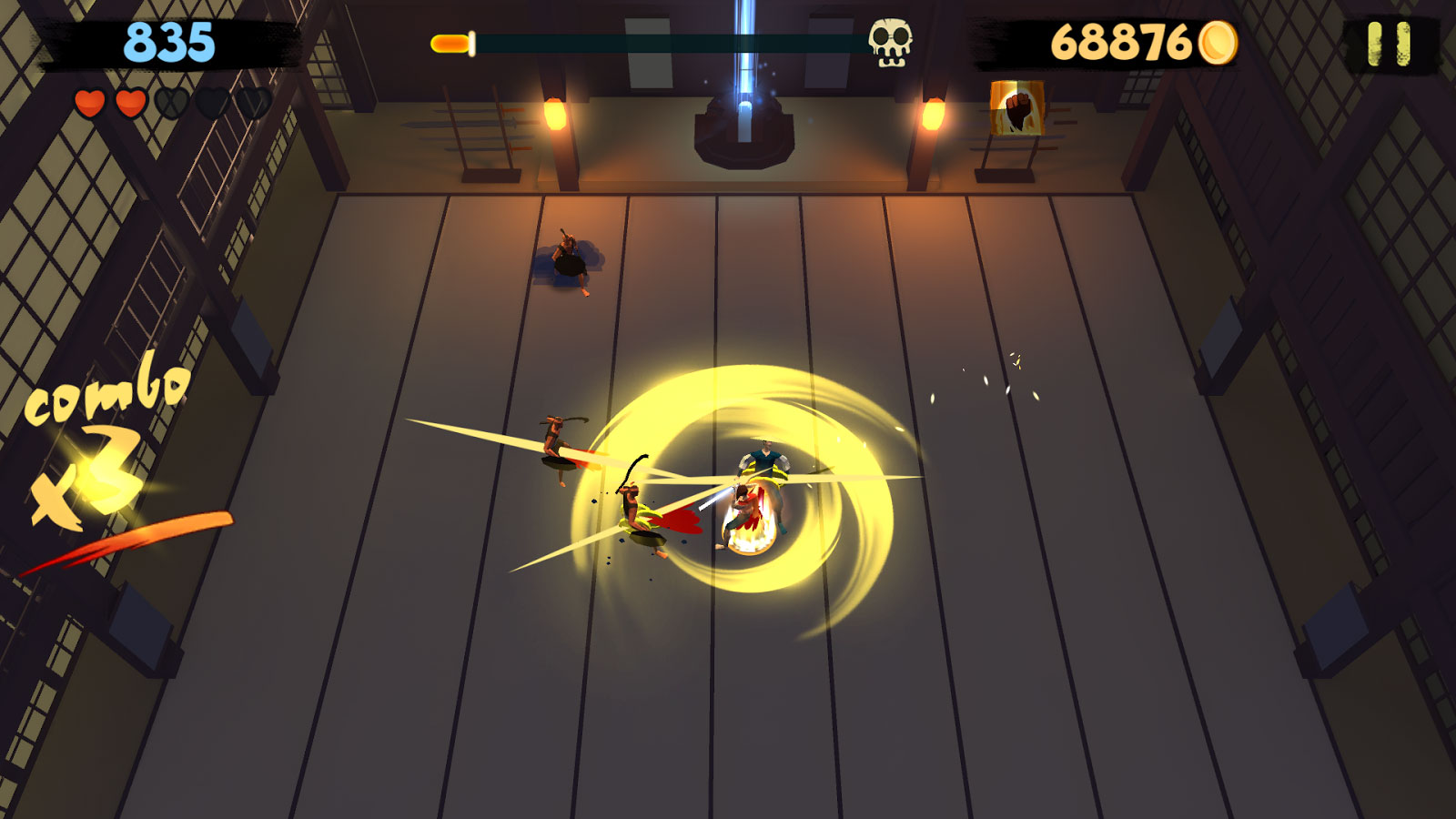 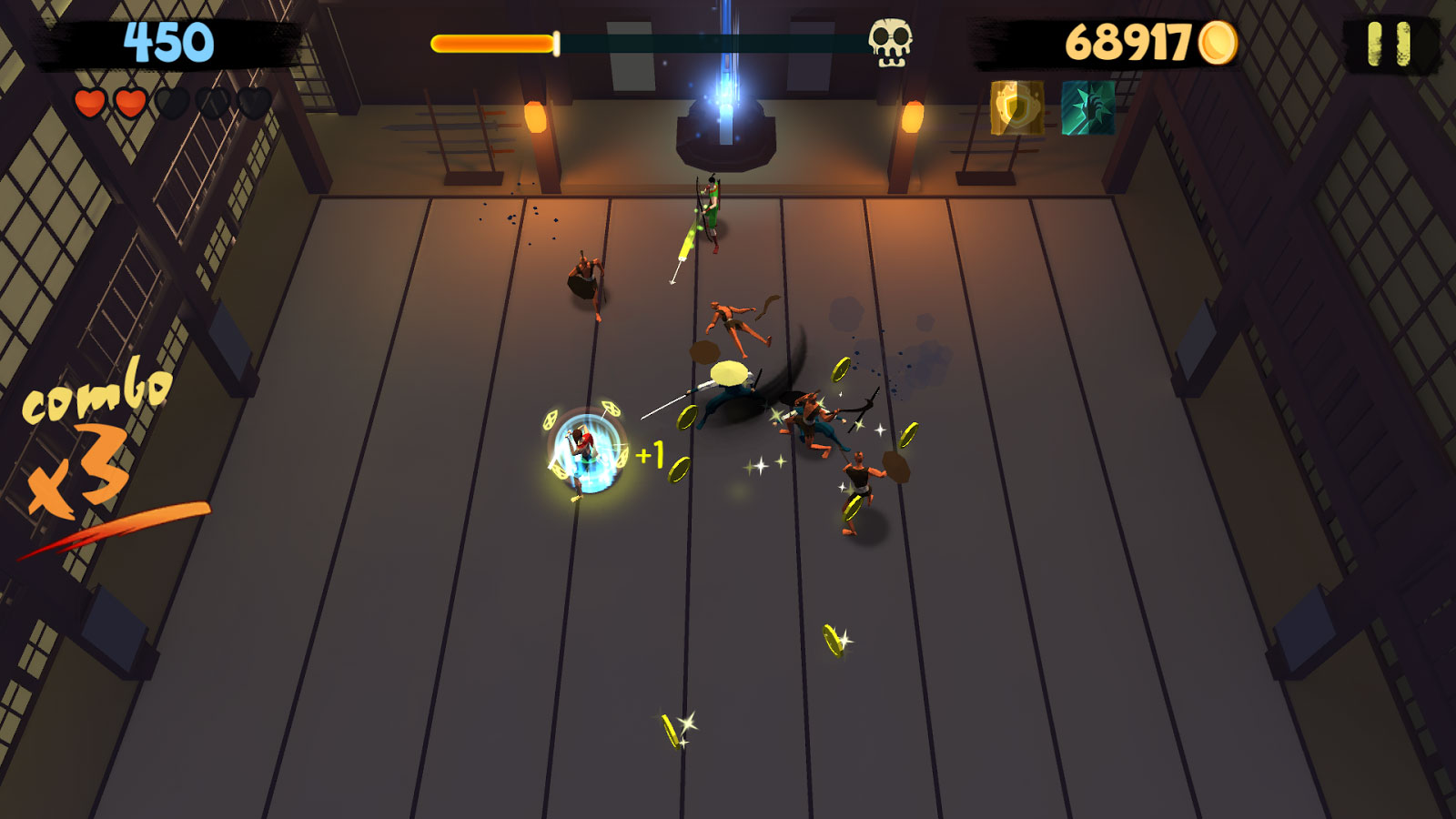 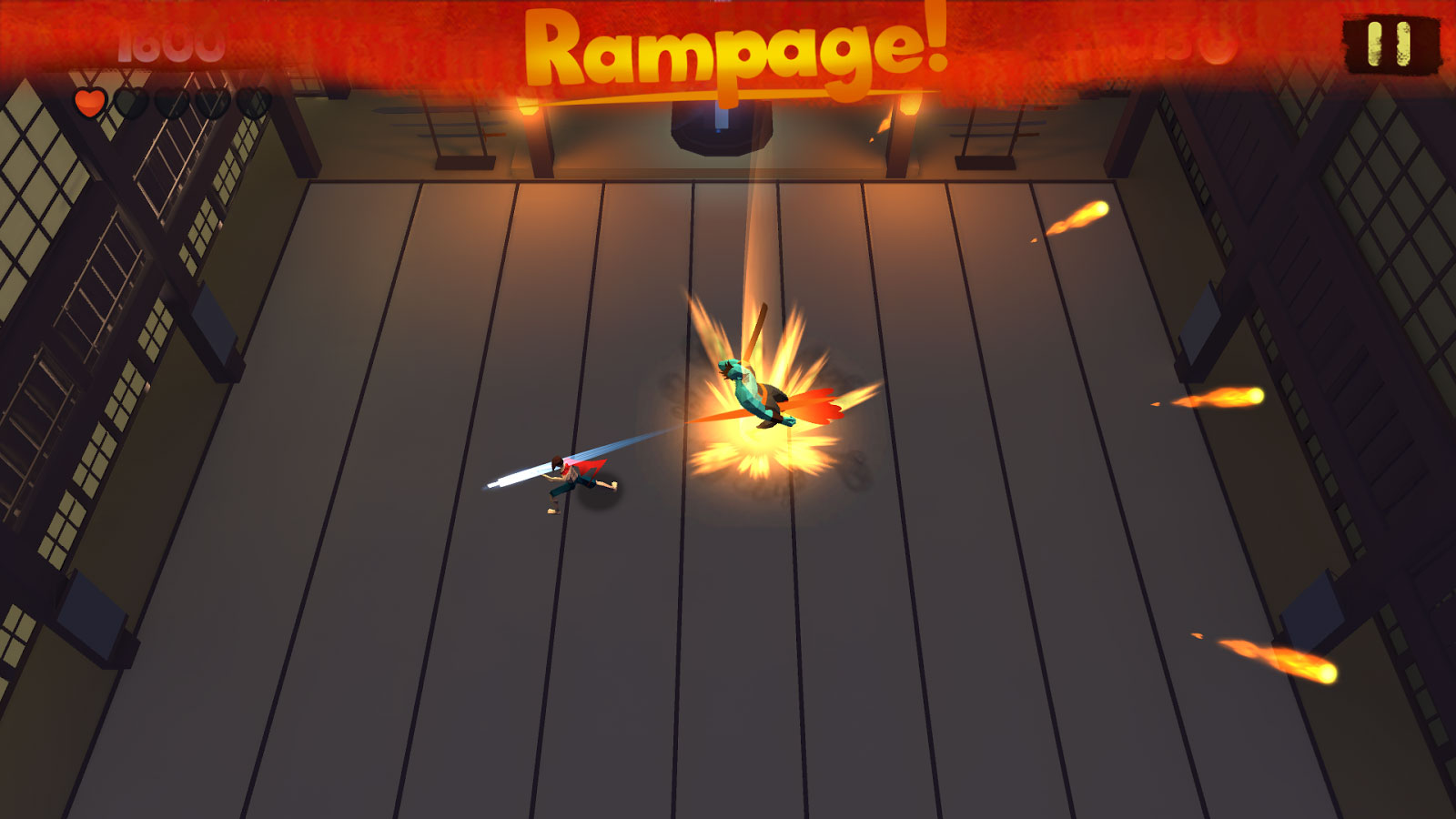 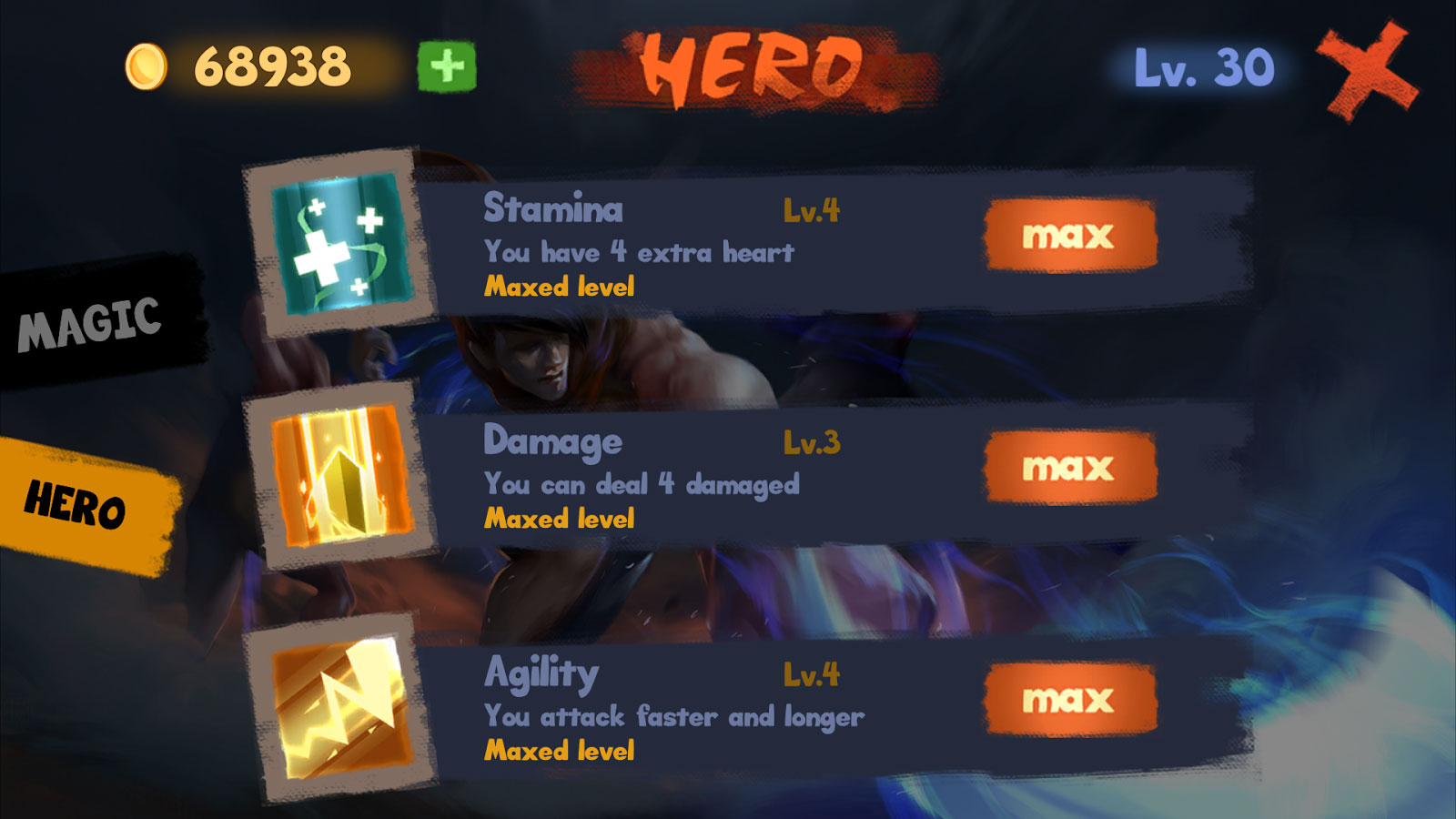 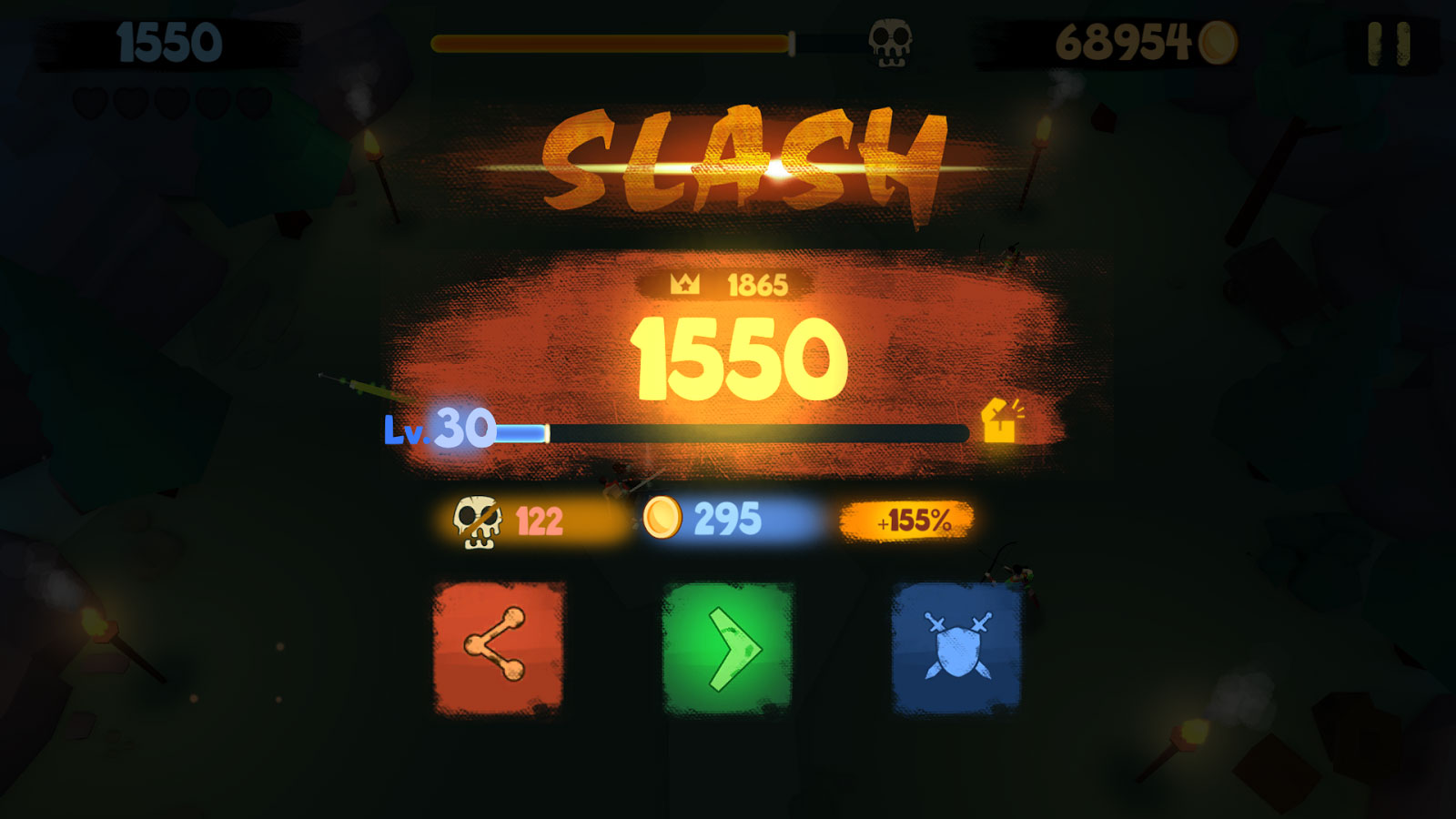