بازی Swordman: ReforgedIs an action and adventure title developed by GMS Adventure game studio in the United States and is available for Android users for free. In Swordman: Reforged, you play the role of a group of heroes and monster hunters, and you can choose one of them as the main character. The story of the game takes place in a fantasy and interesting world. The cold season has arrived and this season, which is known as the hunting season, has caused the heroes of our story to be found as hunters of evil creatures. You have to go on an adventurous journey to discover the truth in the role of one of these hunters. It is said that in a land near you, a strange spell has been found that causes immobile objects to become dangerous creatures. Your mission is to save humanity by traveling to these areas and preventing the spread of this spell. The storyline of the game is followed by interesting events and you have to go through the missions and stages of the game to discover the truth. Among the interesting and remarkable features of Swordman: Reforged are its graphics and designs. This game with a fantasy and cartoon design and funny characters and different heroes, has depicted a wide range of different items. The style of play and doing it with simple virtual controllers is another important point of this game.

In Swordman: Reforged, you can travel to different places and explore different lands. You can also find many weapons and upgrade them to increase your offensive power. It is also possible to benefit from special forces and get help from friends and other heroes in this game. Help the protagonist to discover the hidden story of the game by going through the steps and unveil the strange mystery of these events. Swordman: Reforged has been released on Google Play with more than 100,000 downloads and a score of 4.4 out of 5.0 . If you want to get more acquainted with the whole game, you can watch the introductory trailer video or its screenshot images, and then, if you wish, you can easily download the regular versions or mods from Usroid very easily. 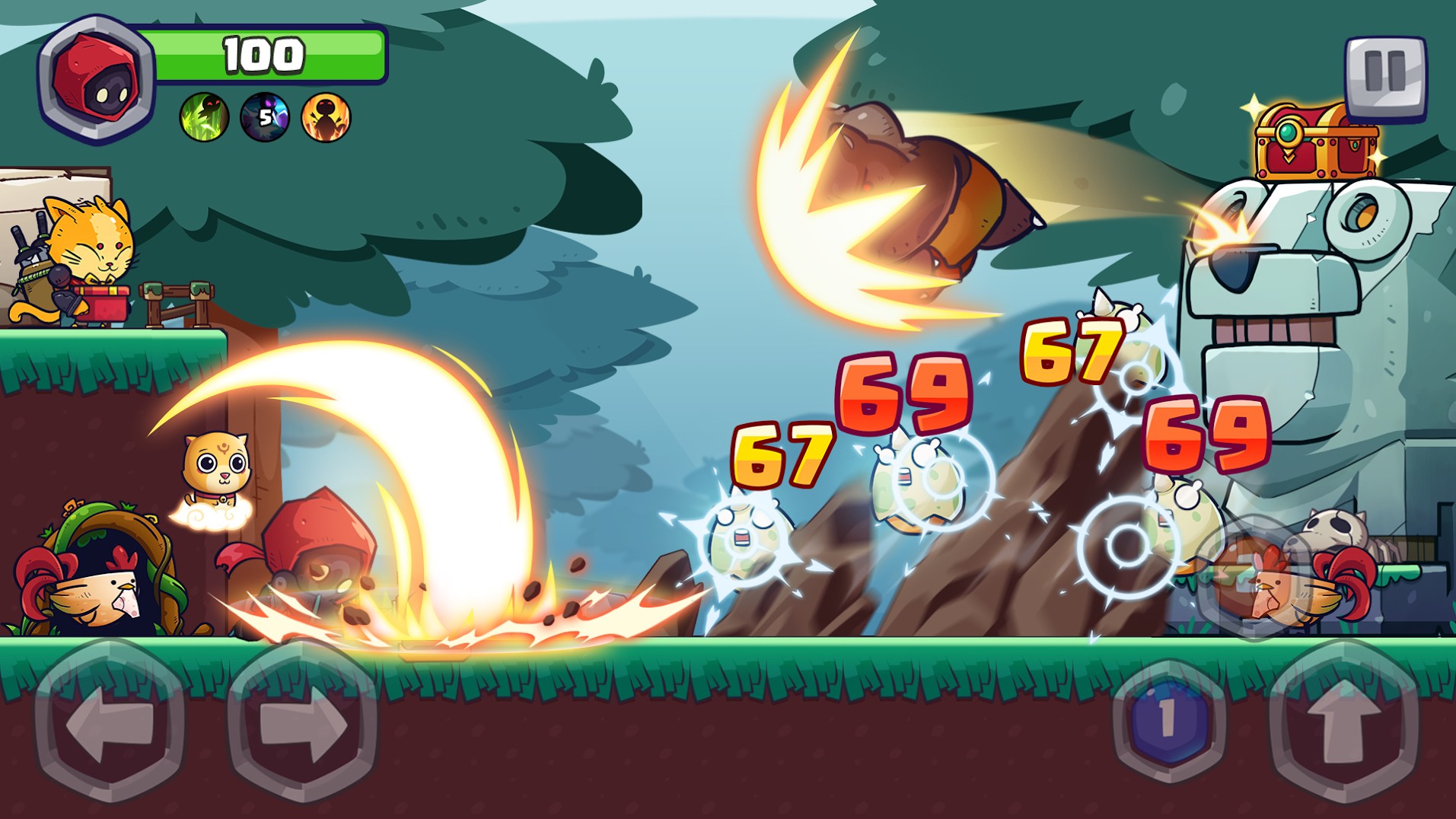 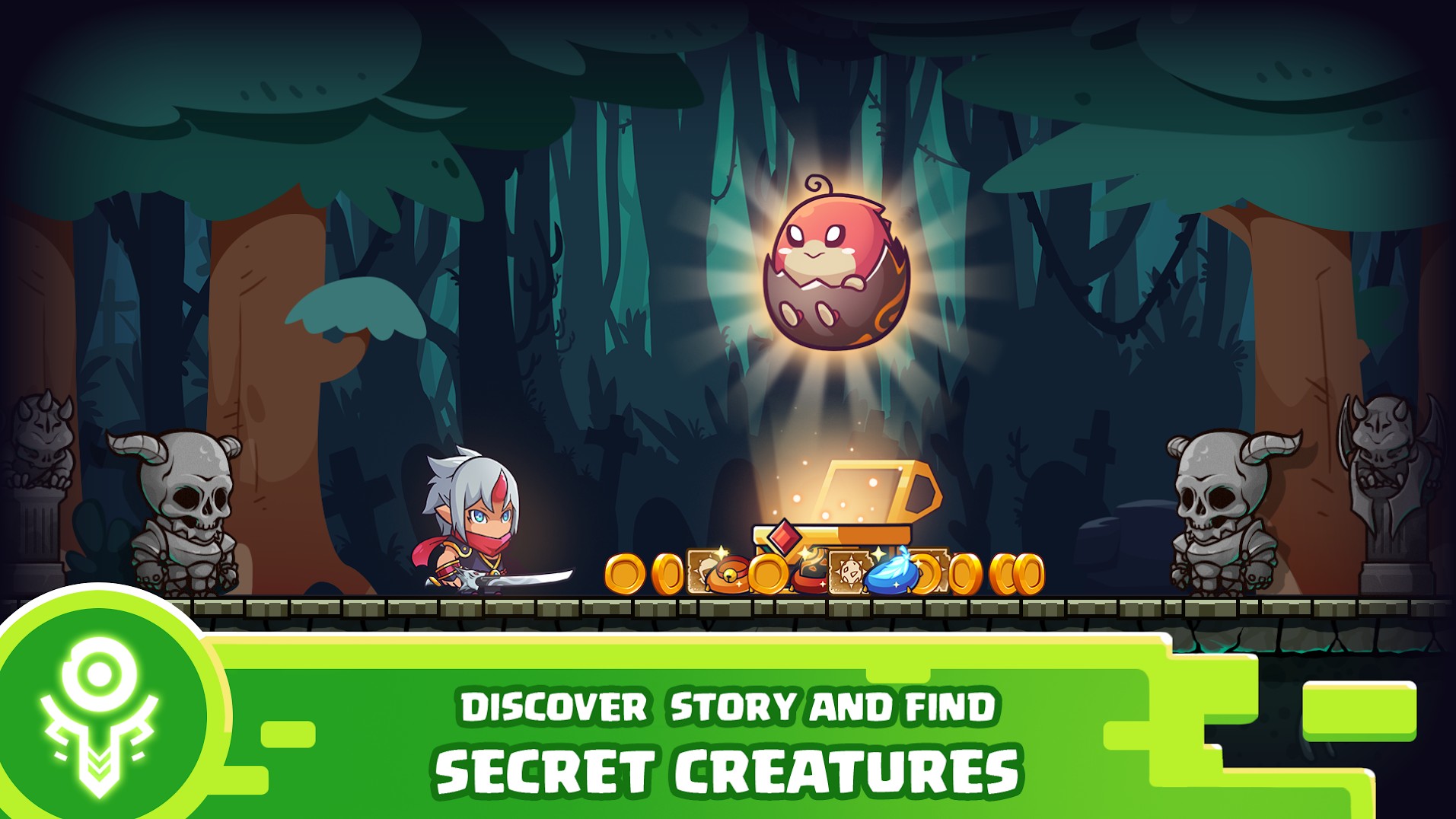 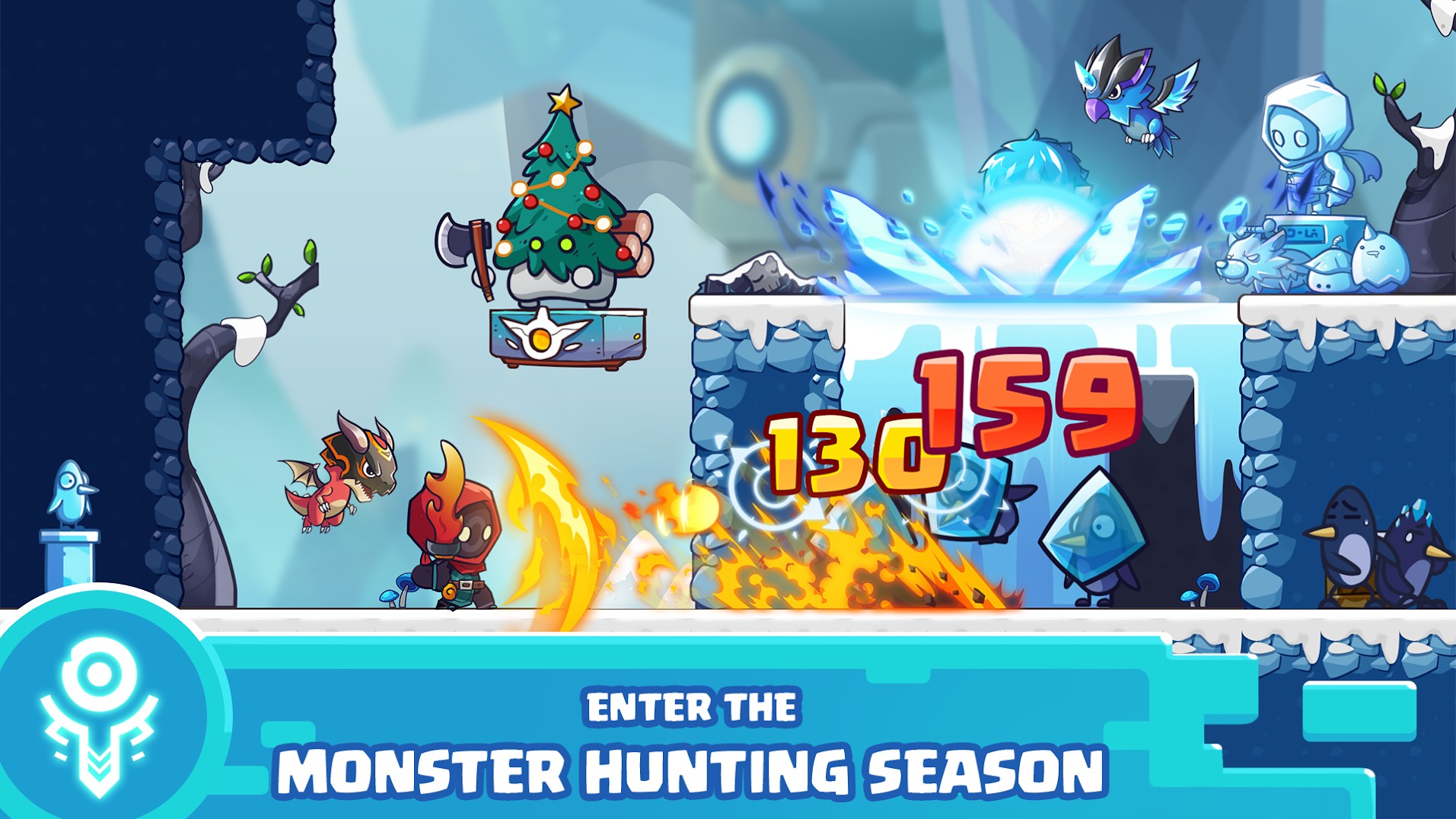 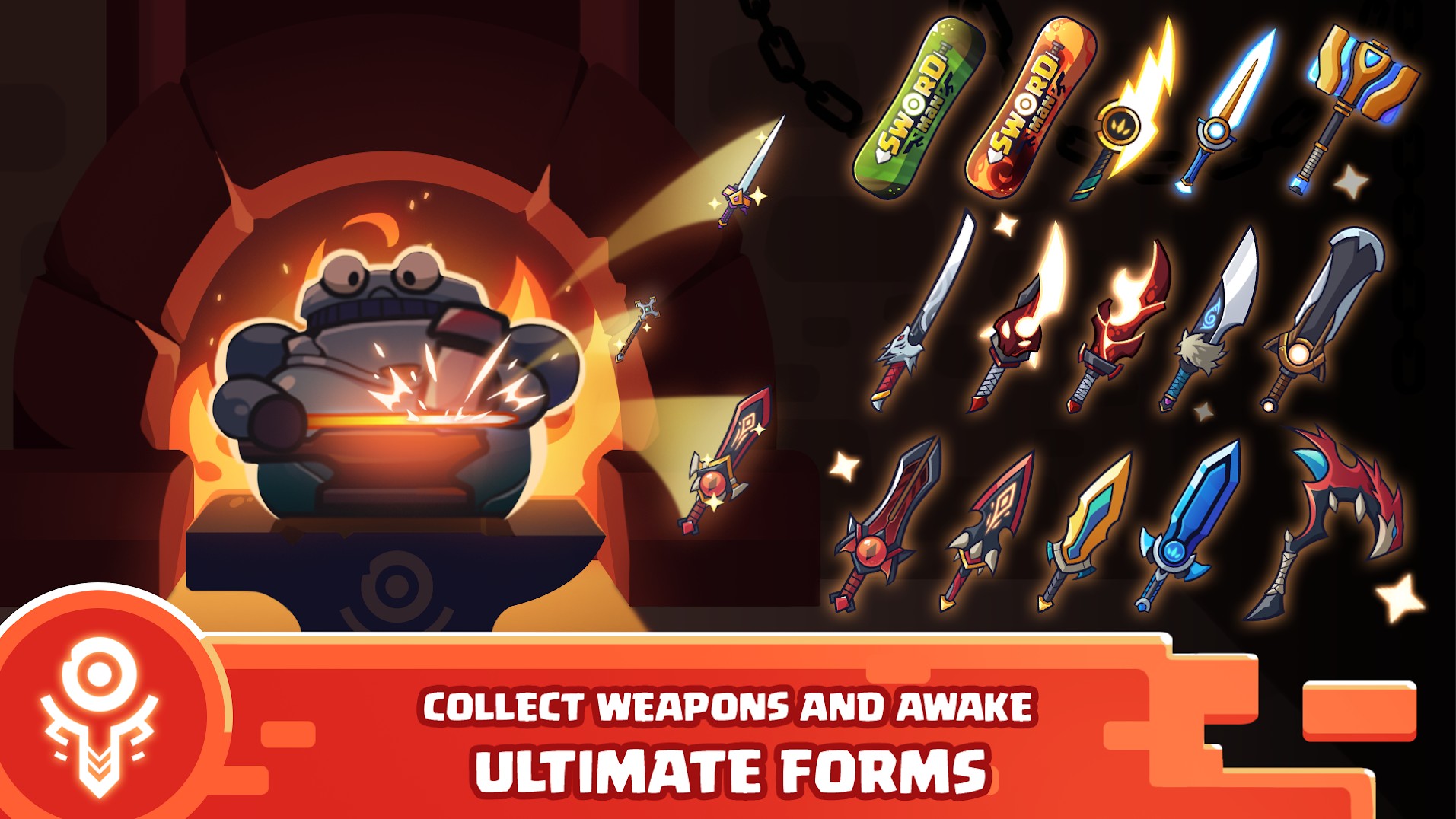