Syberia is one of the most widespread, popular and challenging games of the game company unuman, different versions of which have been released for Windows, and a few hours ago, the Play Store saw the release of a new version for the Android operating system.We were there and we decided to introduce it to you at the same time as it was published and to delight you once again! The story of the game is told in the words of the designer: “You play as Kate Walker, an American lawyer who came to France for business! Her business partner Anna Volarberg owns a toy factory! As soon as he arrives in France, he witnesses a funeral in which mechanics in black robes walk behind the coffin to the cemetery, and the rain muddies the path, and he soon learns that Anna is dead. Who inherits the factory of Anna’s younger brother, Hans Wolarberg! Now your mission is to find him and finish the deal, which of course will not be easy! You have to travel to four key areas and in each area there are countless problems that you have to solve and solve the riddles by putting together the parts that you get! ”The game is designed in the best possible way and you will meet different types of characters in it. Also, during the game, you, as Kate, make phone calls with your mother and bosses and play one of the best adventure games on your Android phone. You bring!

Syberia game is currently sold in the Play Store at a price of $ 4.99 and has a score of 4.3 out of 5.0 , which we at Usroid for the first time in Iran provide it with data and trailer for free and a direct link. Let’s! Like other games on the site, this game has been tested by us and has been run without any problems.

* New update after about 5 years for full support of Android 8+ various enhancements and bug fixes.

– Download the data file and decompress it. Com.microids folder . Put syberia in the Android / obb path of the device’s internal memory. 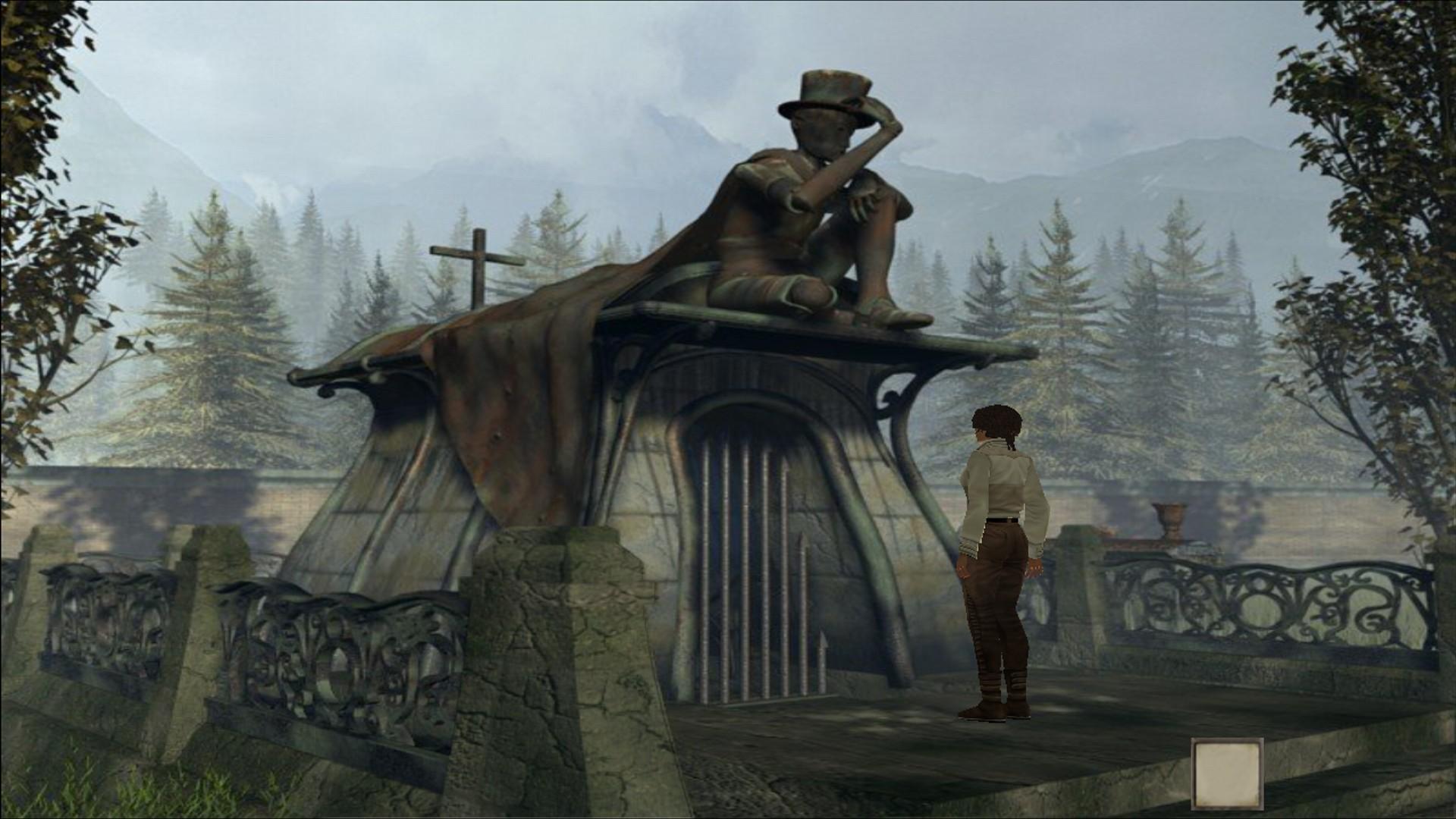 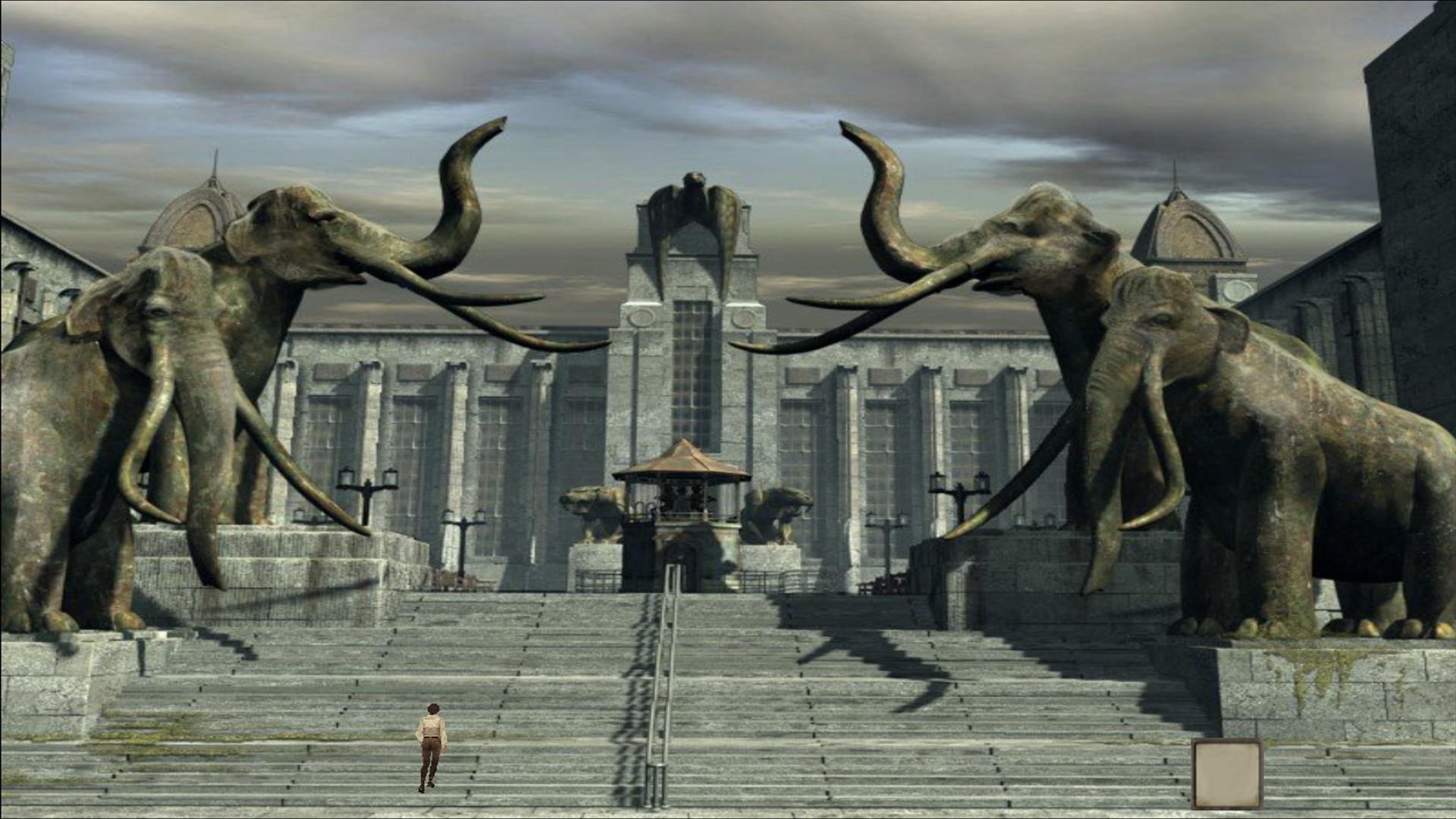 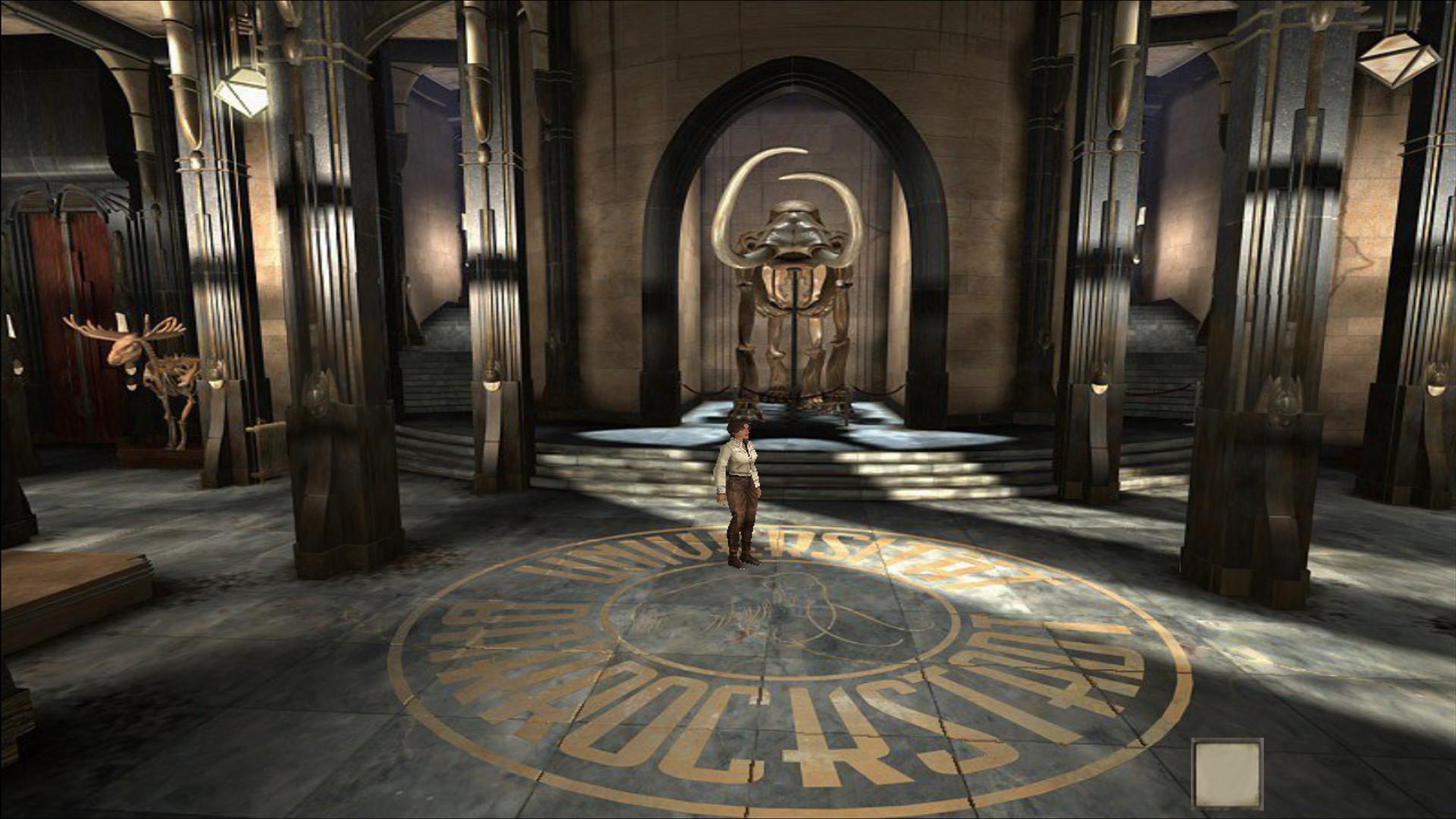 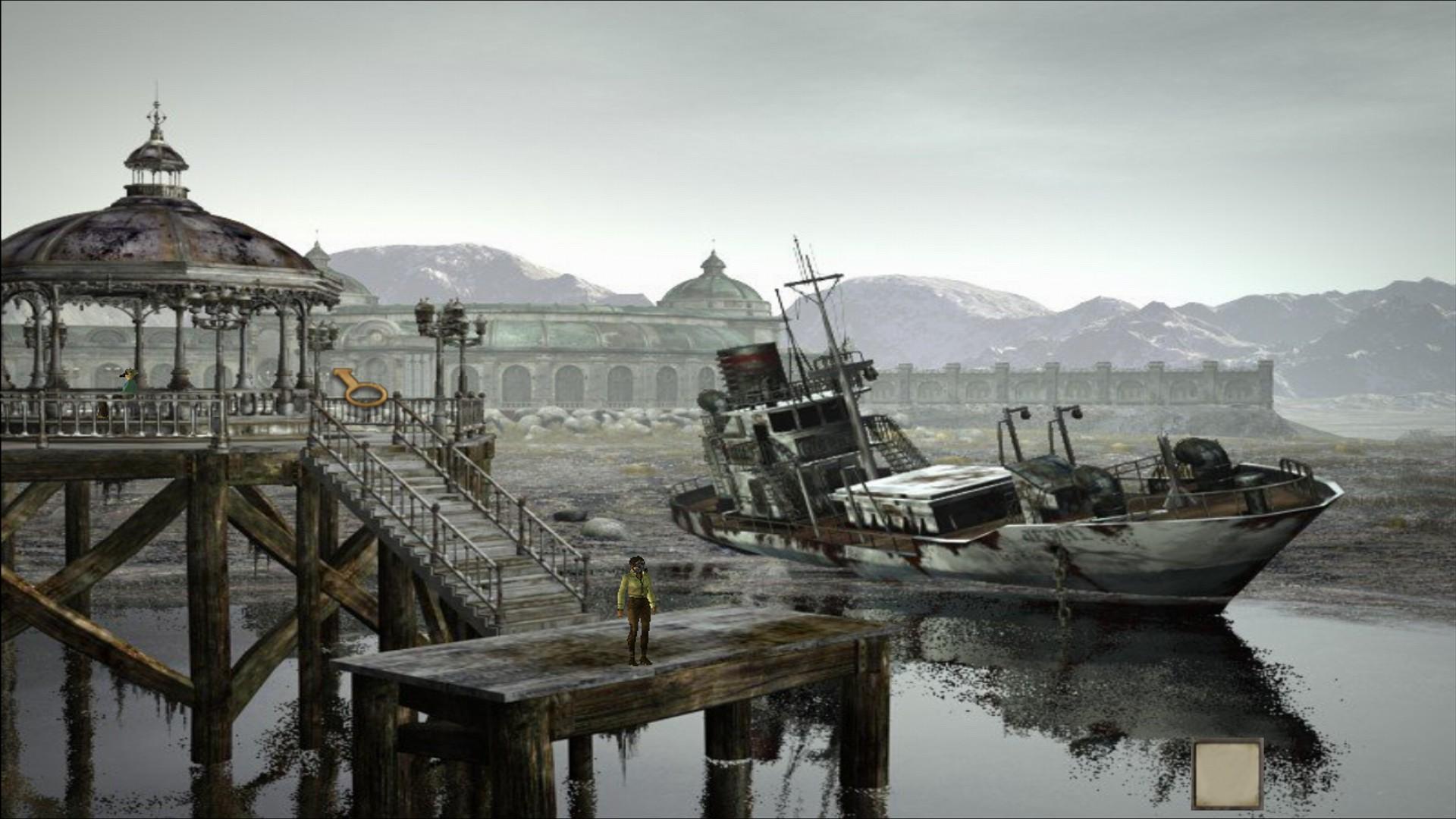 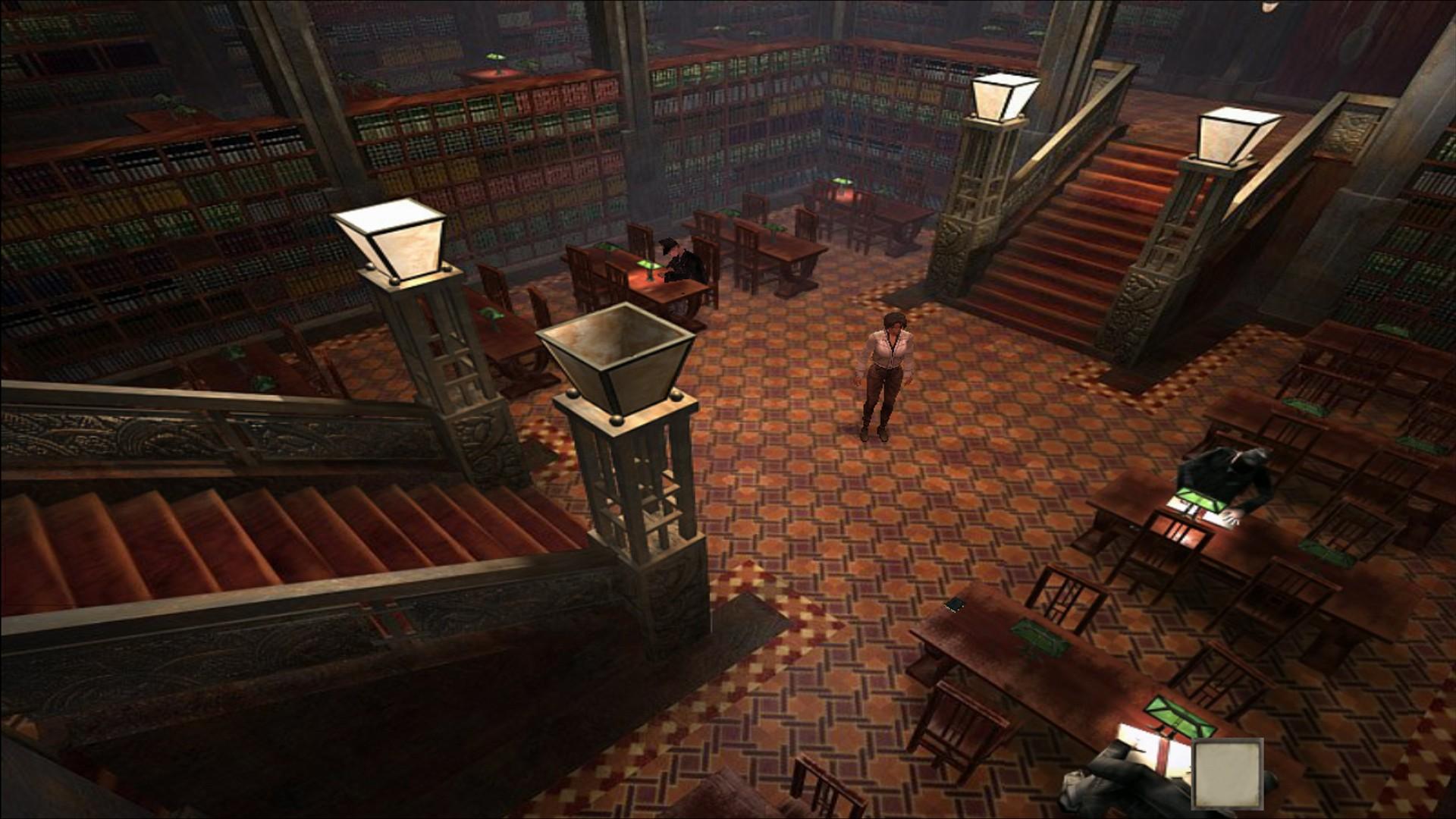 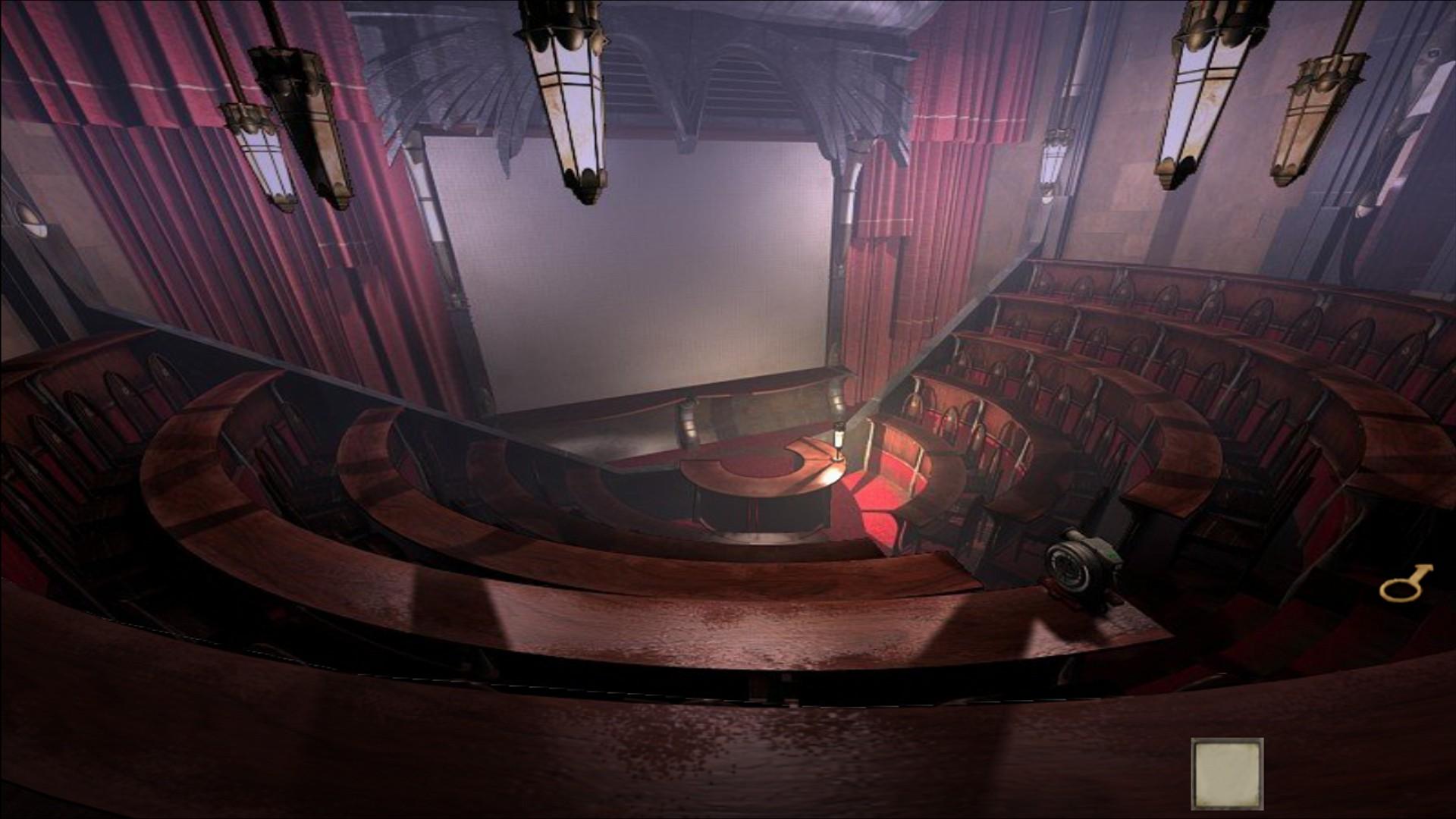 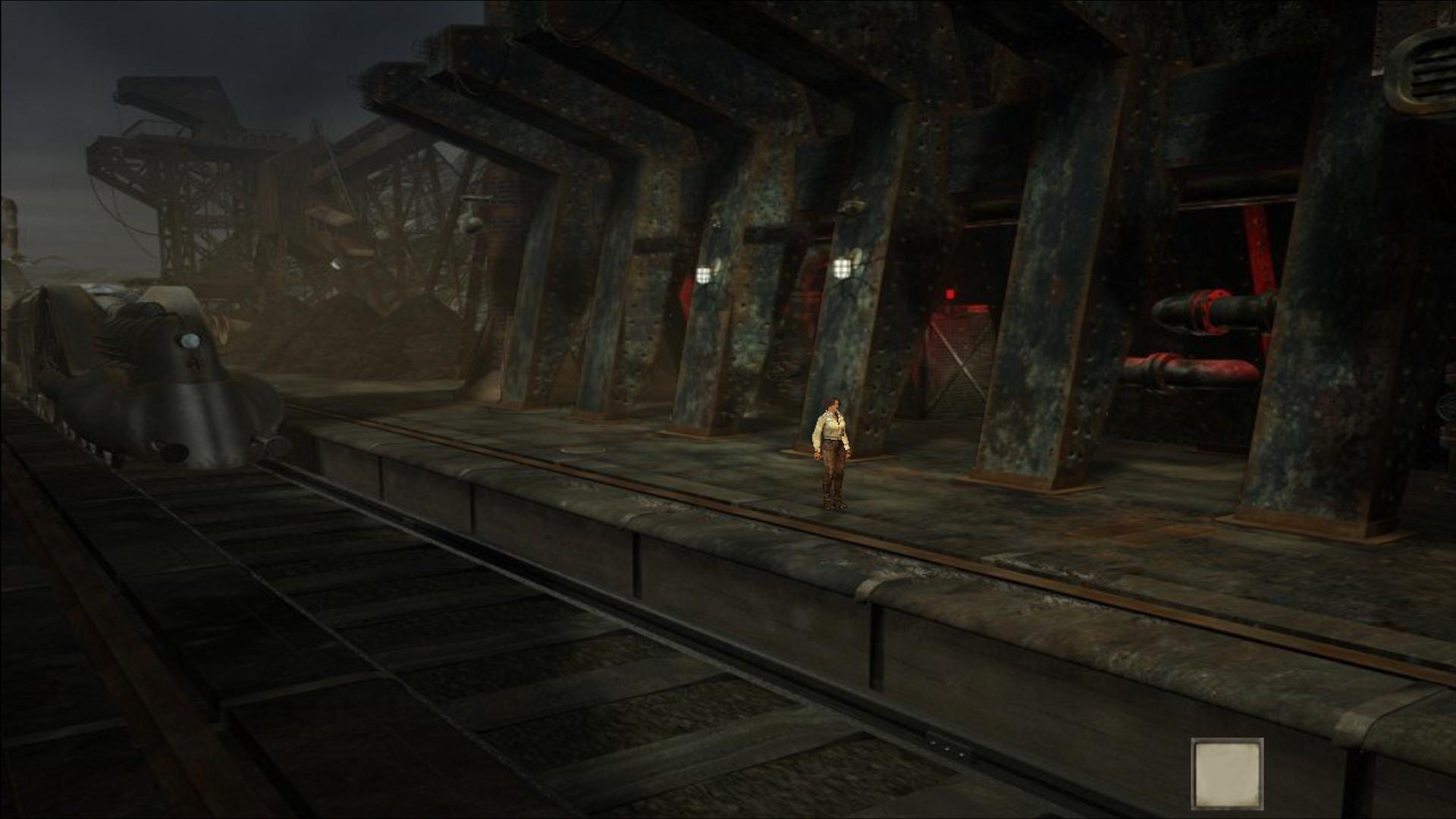 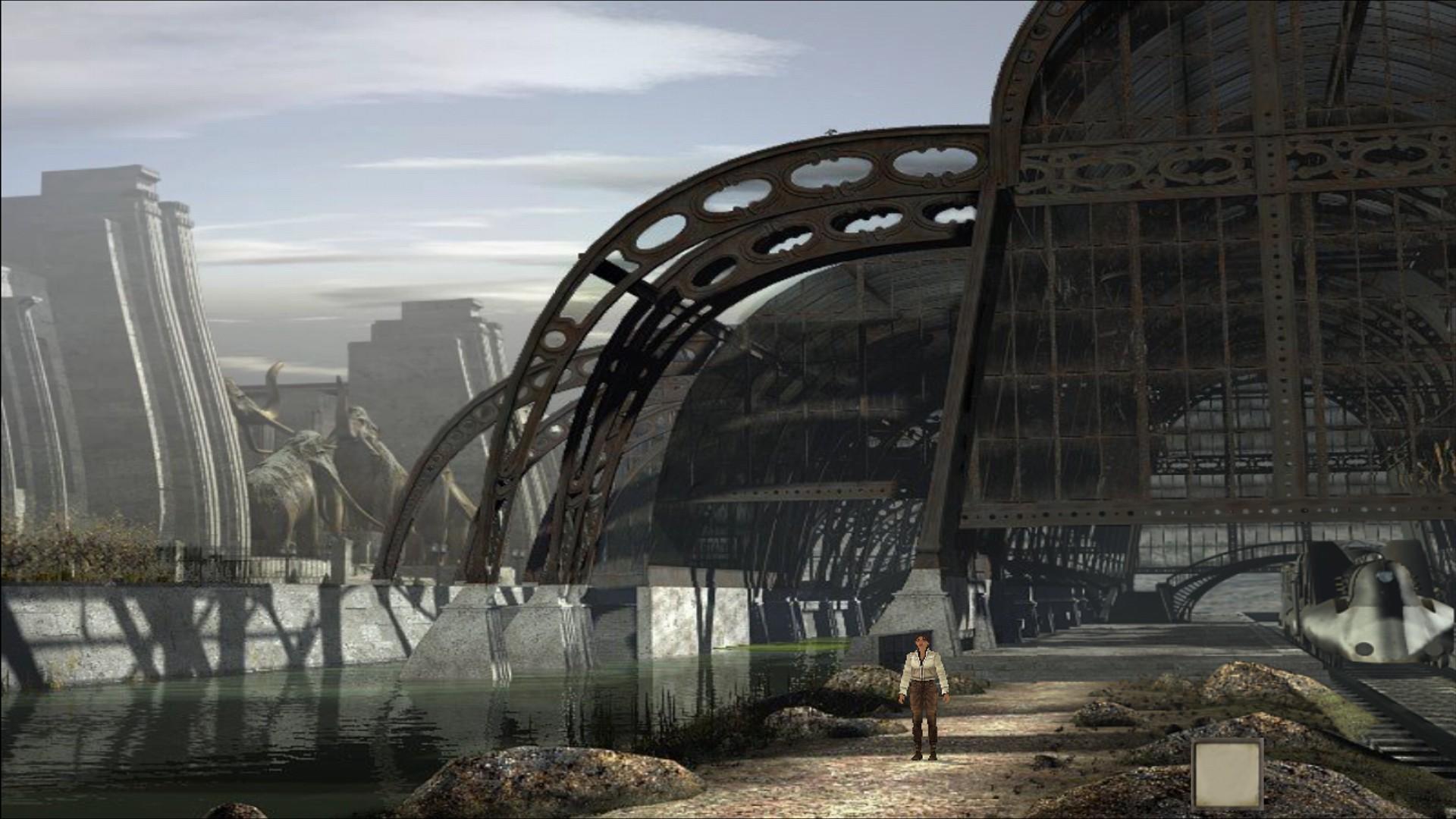