Syndicate City: Anarchy is a new and exciting game in the style of action games from CYSCORPIONS studio for Android , which is offered for free in the Play Store, and we have decided to introduce it to you, the fans of action and fighting games, at the same time as its release. . The story of this game depicts a city called DONNYBROOK, which is famous for its law, and the passage of time shows who the mayor is! There are 12 different mafia and gangster gangs in this game, and you can take the lead of one of them as you wish, and try to eliminate your rivals! Your job is to equip your gang with powerful weapons and send them to destroy rivals and make them better equipped by receiving points and money! If of game enthusiasts You are a gangster and you would like to experience one of the newest of this genre. Do not miss Syndicate City: Anarchy.

Syndicate City: Anarchy game currently has a score of 4.4 out of 5.0 in the Play Store , which we have put in Usroid for the first version along with the mod and data version for download. You can first download and view images and trailers of the game and then download the game if you wish. There was really no mention of the gameplay because everything is clear in the game trailer! 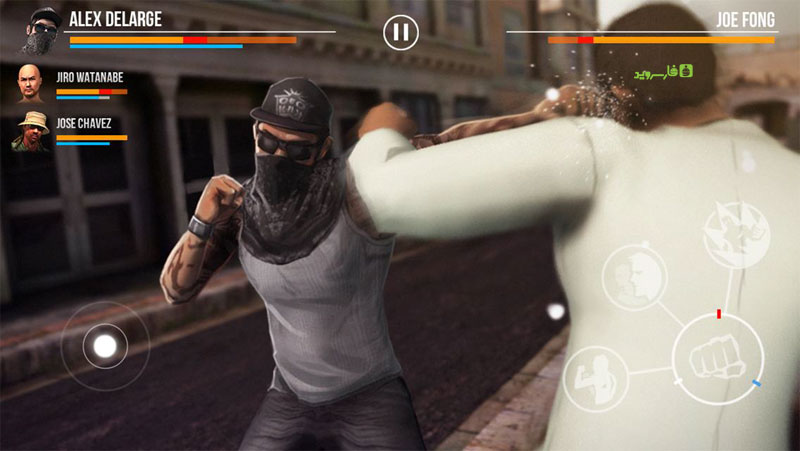 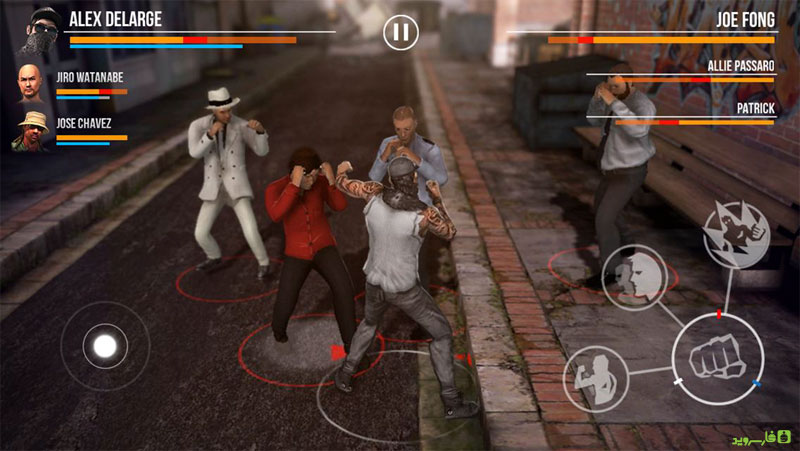 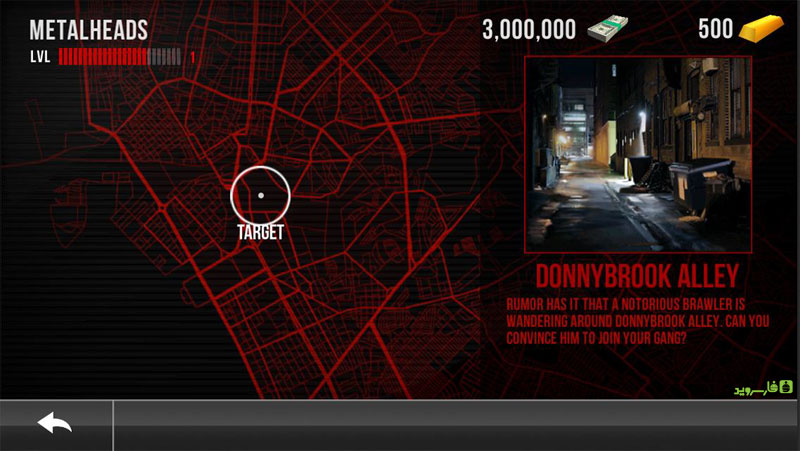 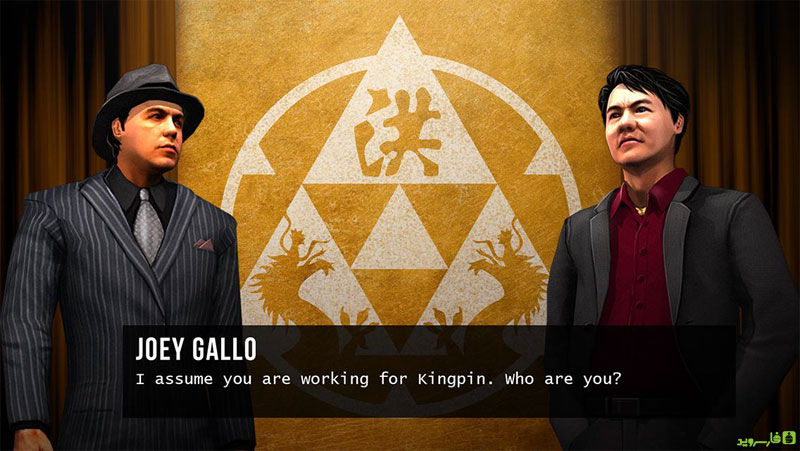 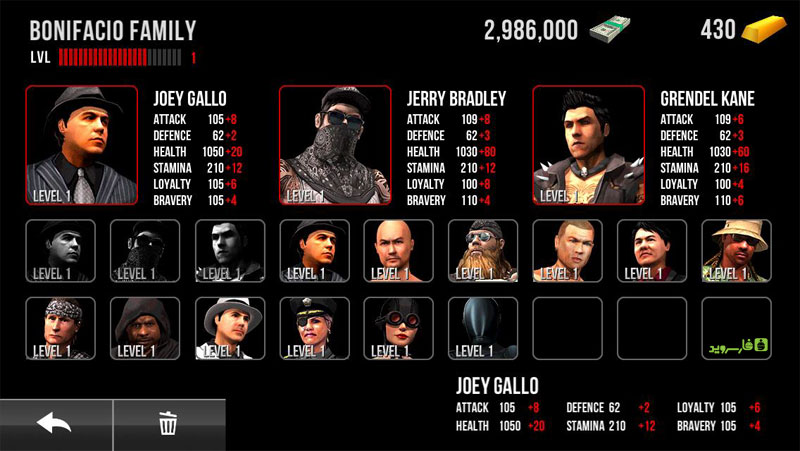 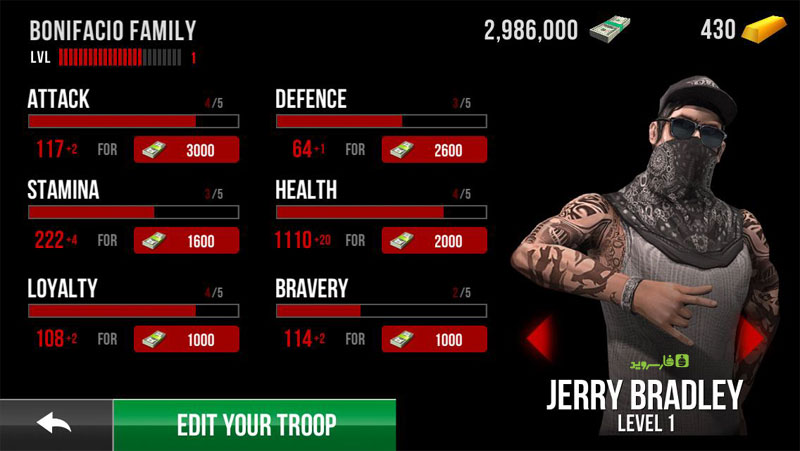 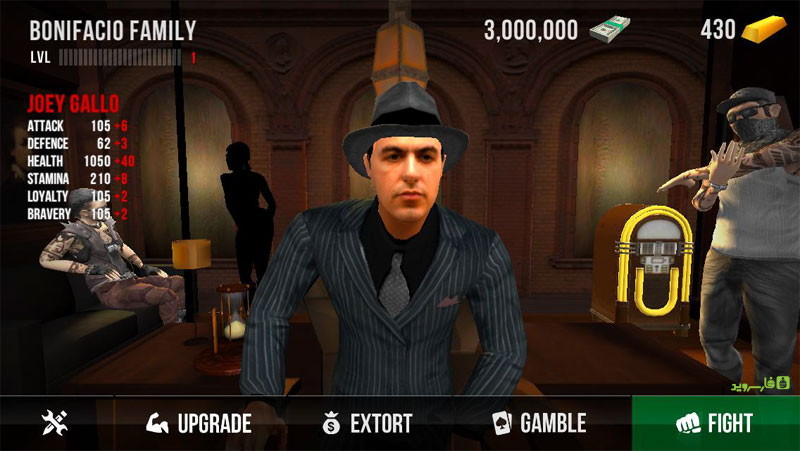