Tablet AntiVirus Security PRO is an excellent and powerful Avg antivirus for tablets with Android operating system , which, like the special version for the phone, is priced at $ 11.99.It is for sale on Google Play and has been downloaded +100,000 times by Android users around the world. As we said in the mobile version; With this antivirus, you can remove viruses, worms, trojans and spyware from your tablet, and by protecting your privacy, you can ensure the security of your information to a high degree! With AVG Antivirus, you can be sure that your identity will not be revealed while using the Internet, and you will enjoy browsing the web in a safe environment. You will be able to start scanning files, programs, and برای in a simple and easy environment to detect and remove viruses; Get access to your stolen or lost phone through Google Maps; Block annoying calls and text messages; Have a general overview of the traffic consumed by your connections and generally enjoy having a complete antivirus.

Some features and capabilities of Android Tablet AntiVirus Security PRO:

* Find your phone if lost or stolen through Google Maps

* Close additional apps that slow down your phone

* Backup apps and settings in a simple and beautiful environment

App Tablet AntiVirus Security PRO is now at the Play Store has a rating of 4.6 out of 5.0 , which we Farsrvyd paid version, paid quite well put it to you that for the tablet. If you have an Android phone, you must download the special version of the phone from Usroid: [ Download AVG antivirus for Android phones ] 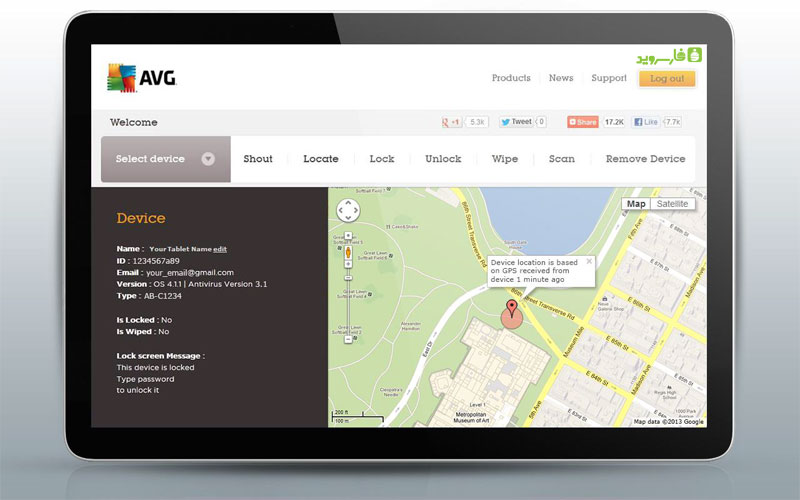 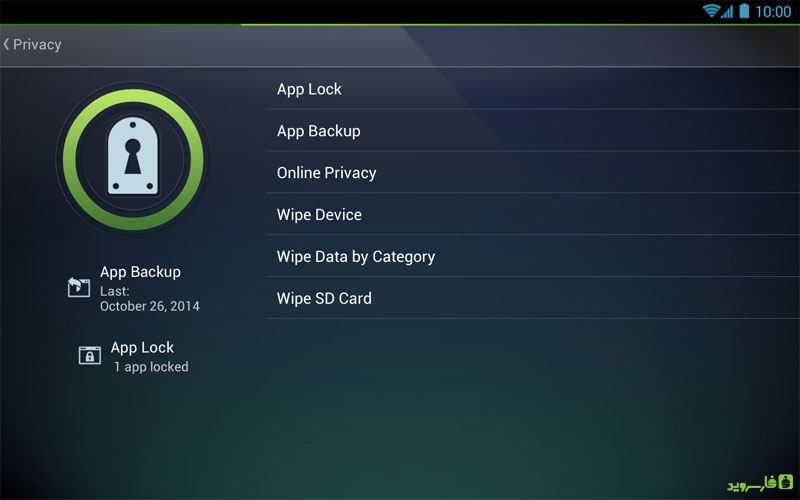 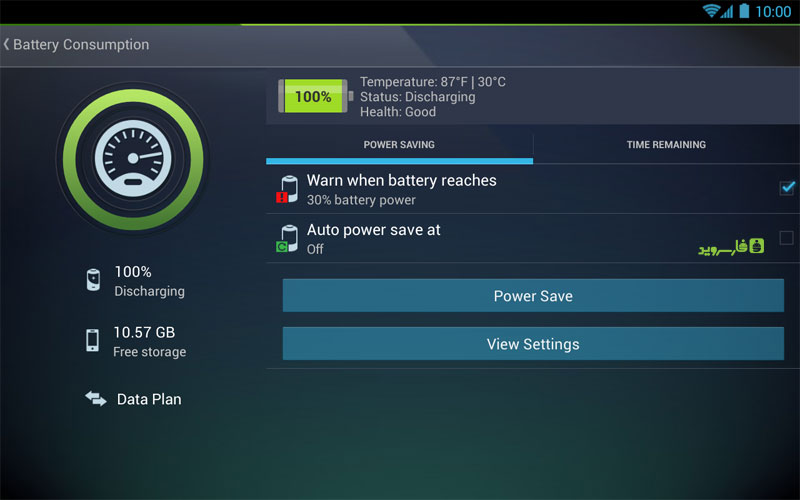 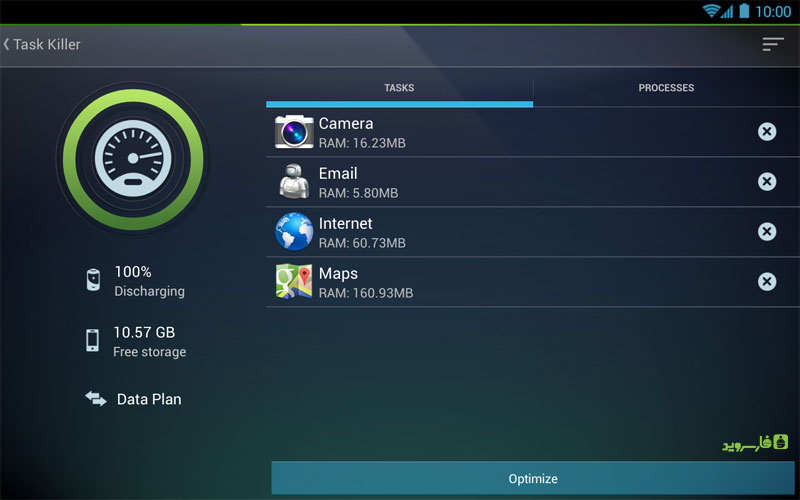 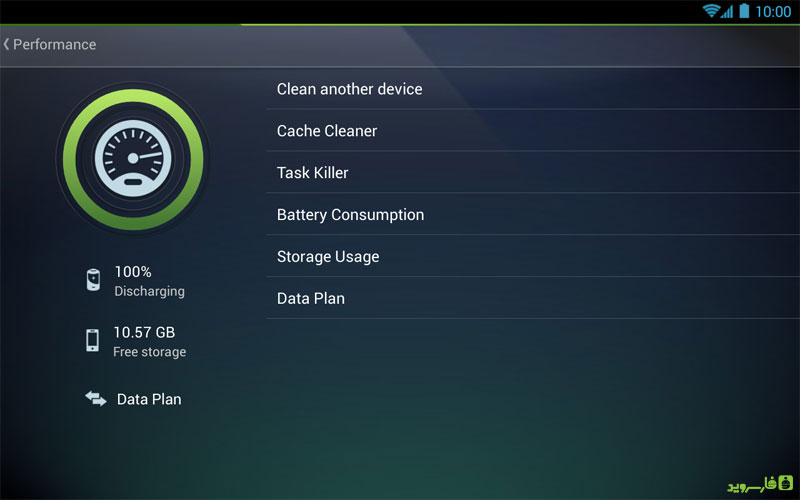 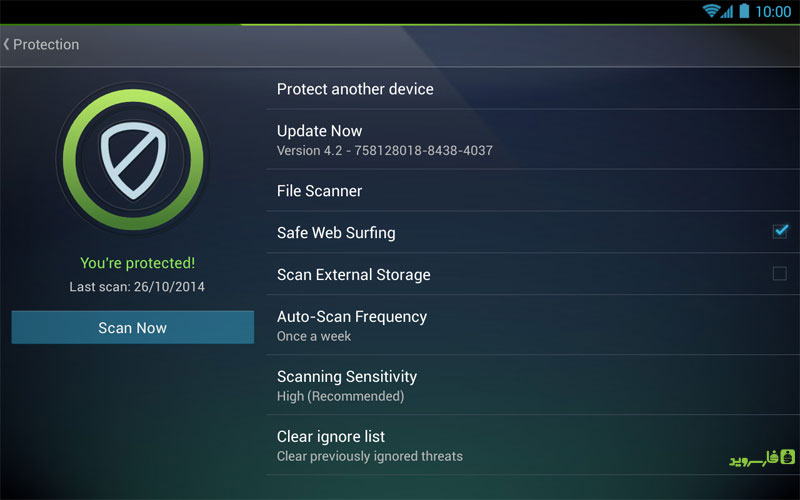 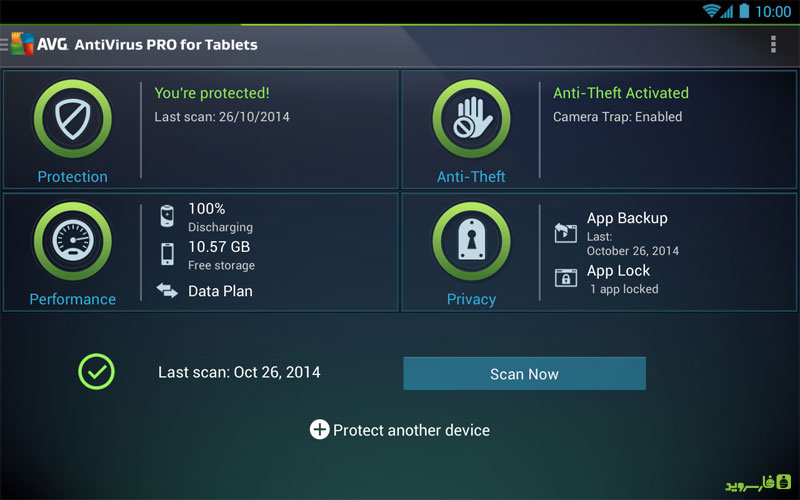