Tactical Battle Simulator new game, popular and fun in the style of games, simulations and action studio Moustache Banana for Android is free in the Google Play offer, and to this day millions of times by Android users around the world received the request you dears We have decided to introduce it along with your presence mode and bring it to your ecstasy once again! Choose your battle units from 45 different battle units and simulate a real battlefield! Then you can watch your forces fight the enemy forces from a first-person or third-person perspective! Each of the battle units in Tactical Battle Simulator game has its weaknesses and strengths, if you want to win the battlefield, it is better to be careful in choosing your forces! Some combat units also have special capabilities; Features such as repelling the enemy with each blow or throwing explosive arrows! If you love strategy and simulation games, you will definitely enjoy Tactical Battle Simulator, because its addictive gameplay, interesting design and great sound will attract everyone!

Game Tactical Battle Simulator includes two-step and simulation; In step mode, you can win more gold by winning battles and use it to unlock new units or upgrade your current units, the steps in this mode are gradually getting harder and harder! In simulation mode, you control both armies, and you can arrange them as you wish, and then watch them fight! Game Tactical Battle Simulator is now at the Play Store has a good rating of 4.5 out of 5.0 that we Usroid the latest version along mode to download offer and we are able to first screenshots and trailer of gameplay see it and finally If you want to get it with one click from the site’s high-speed servers. 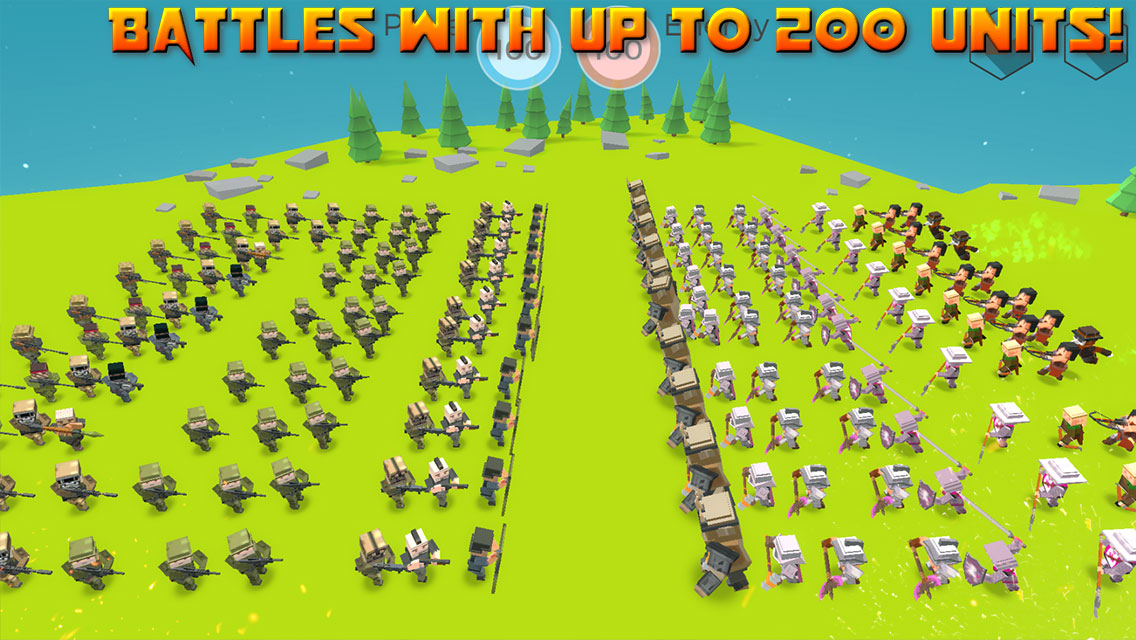 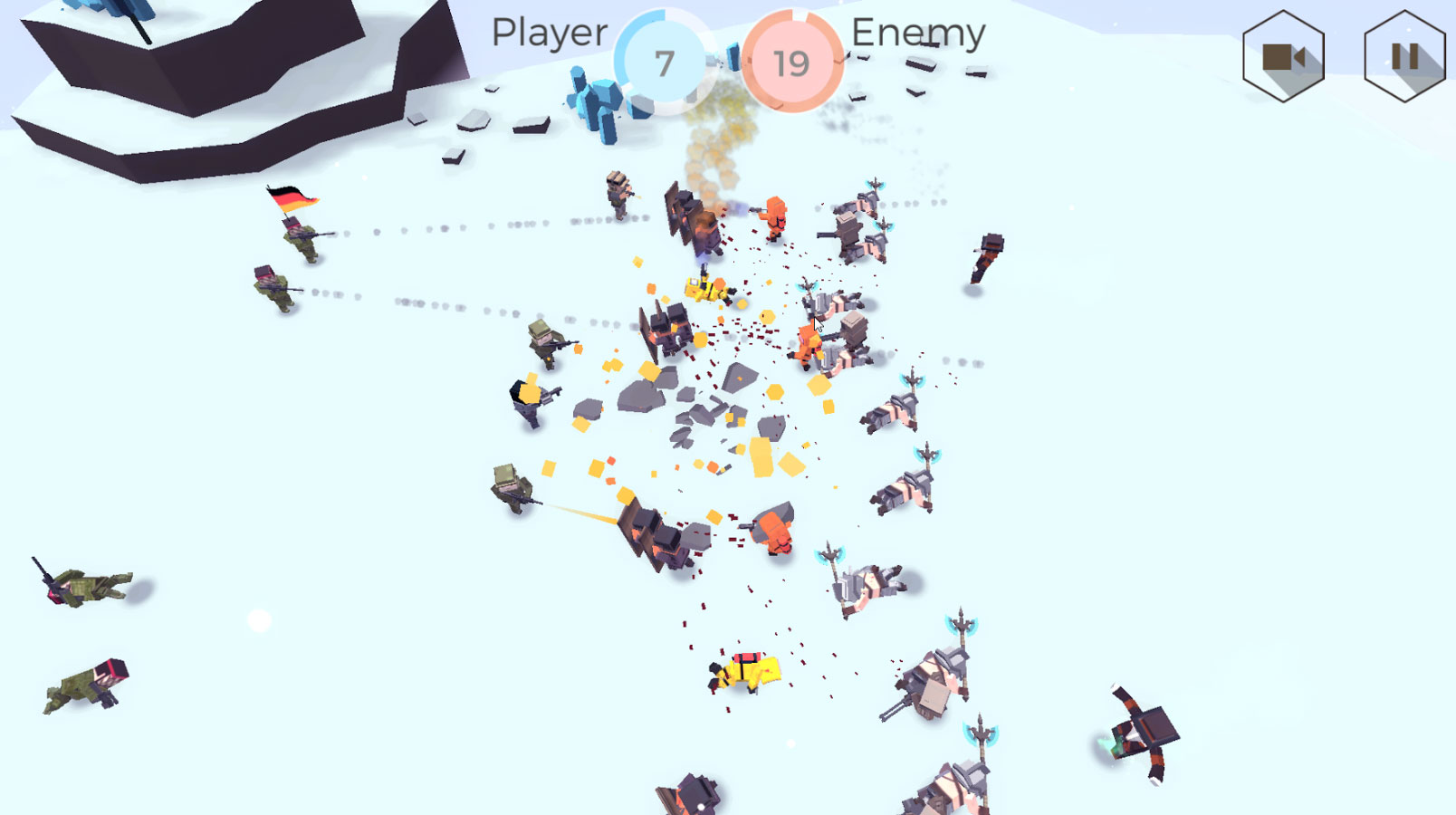 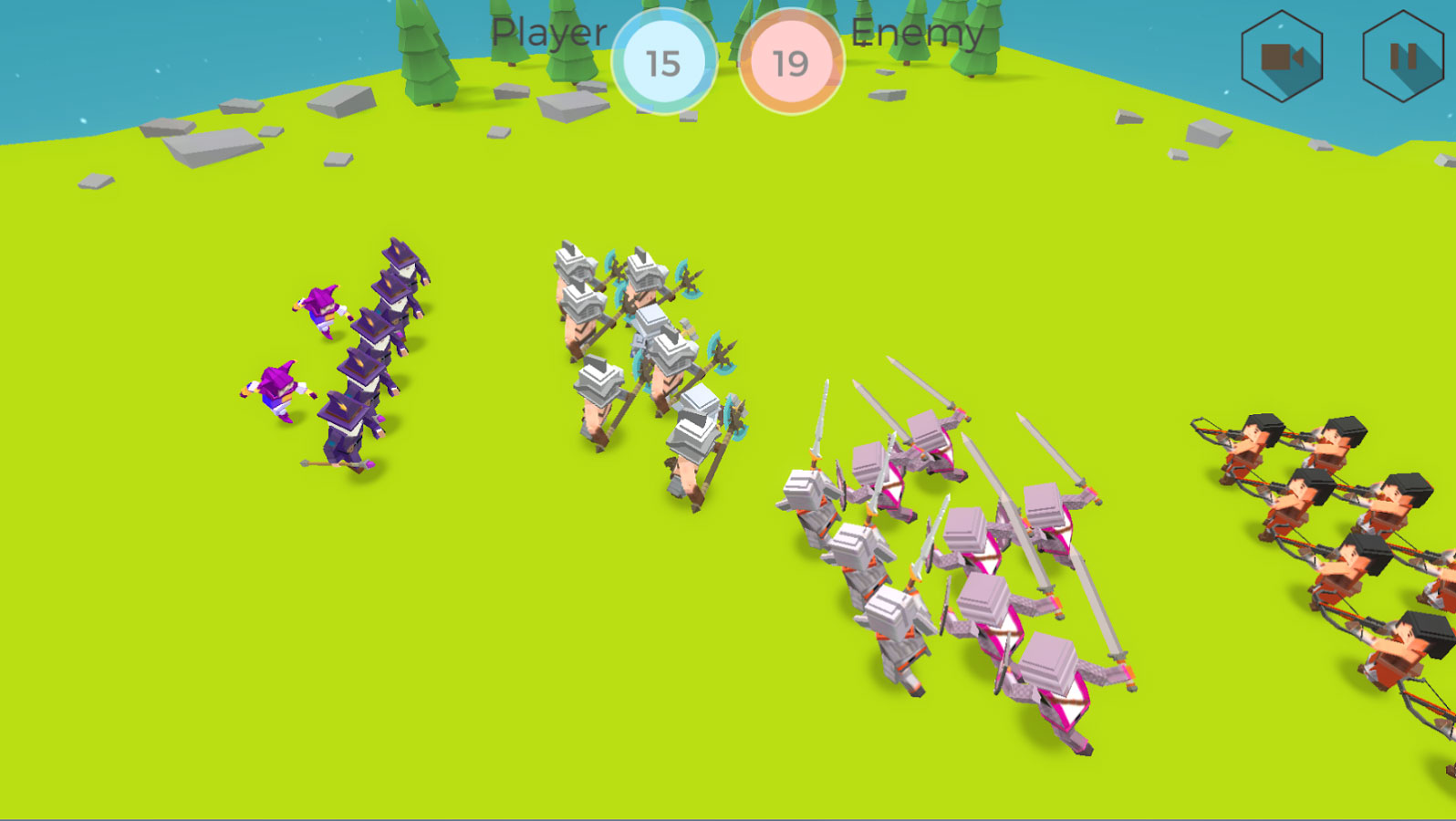 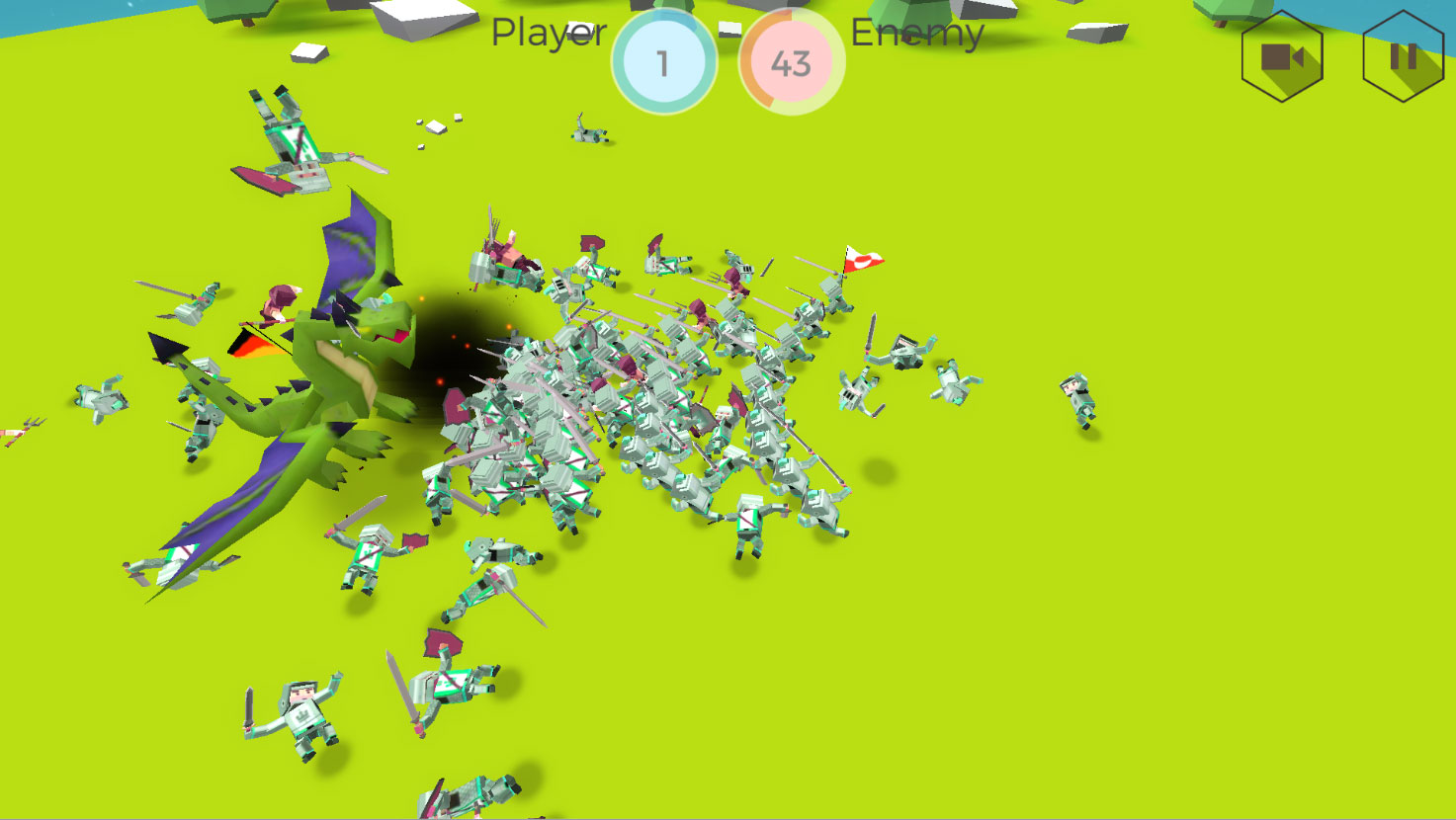 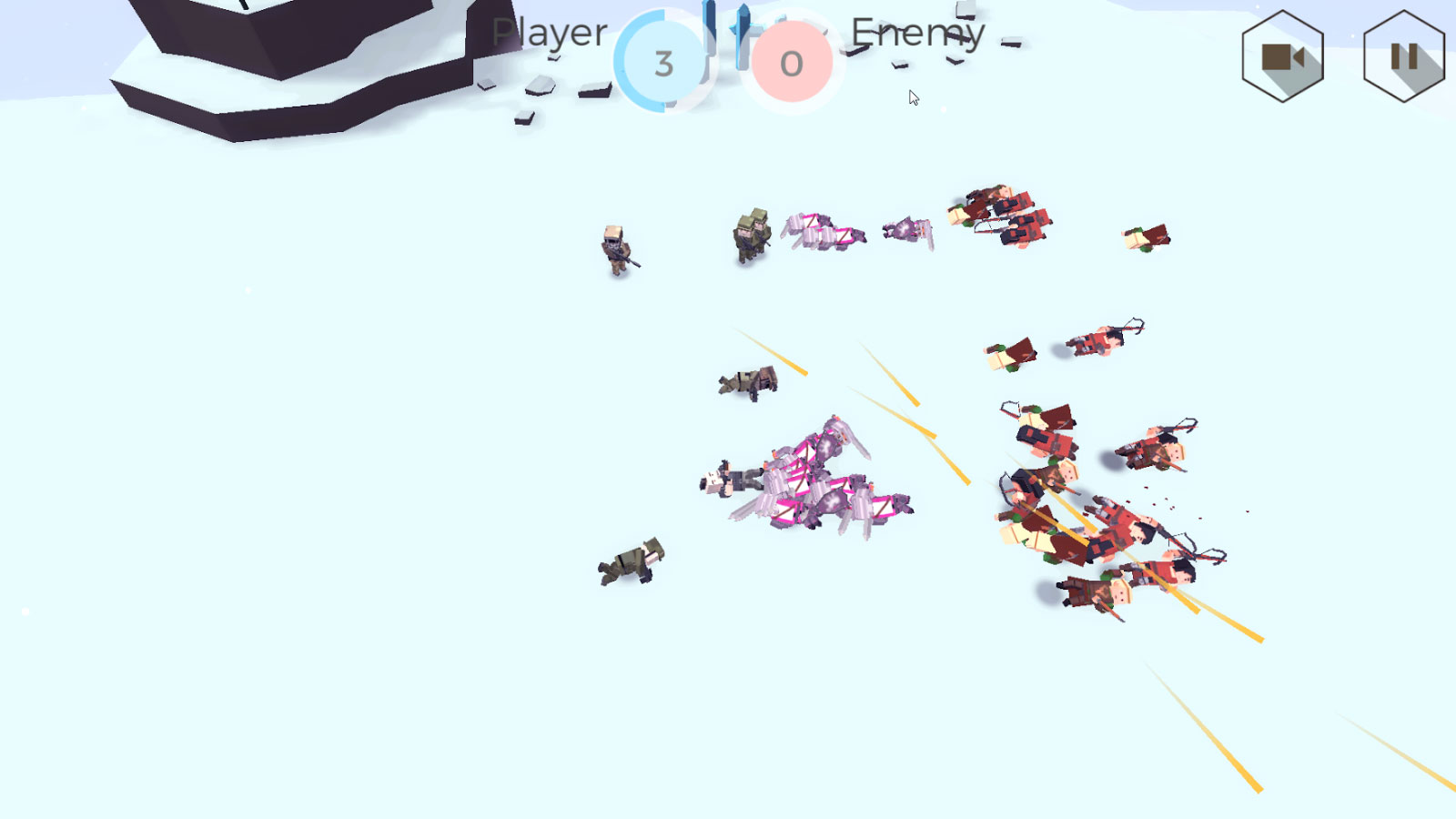 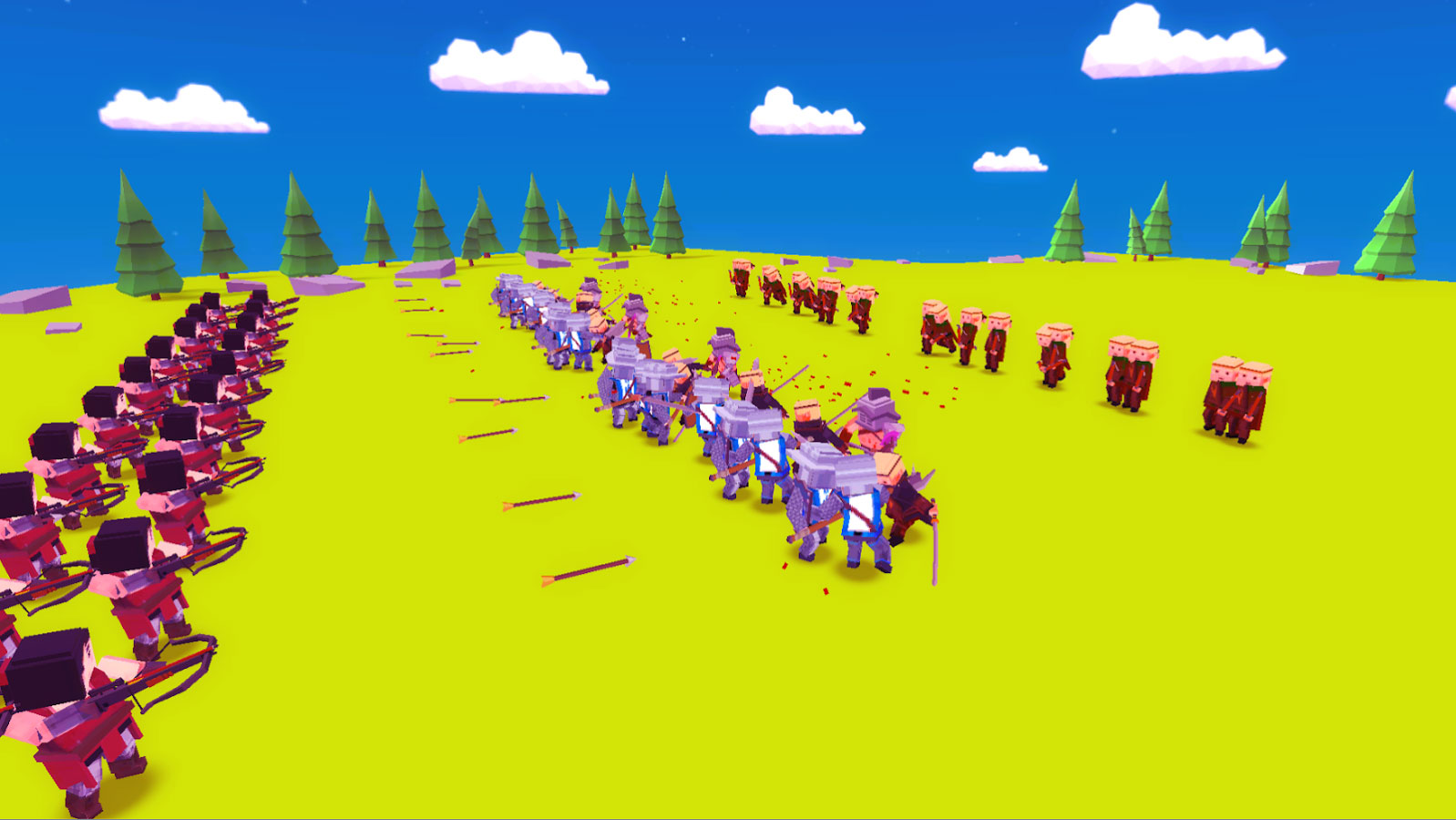 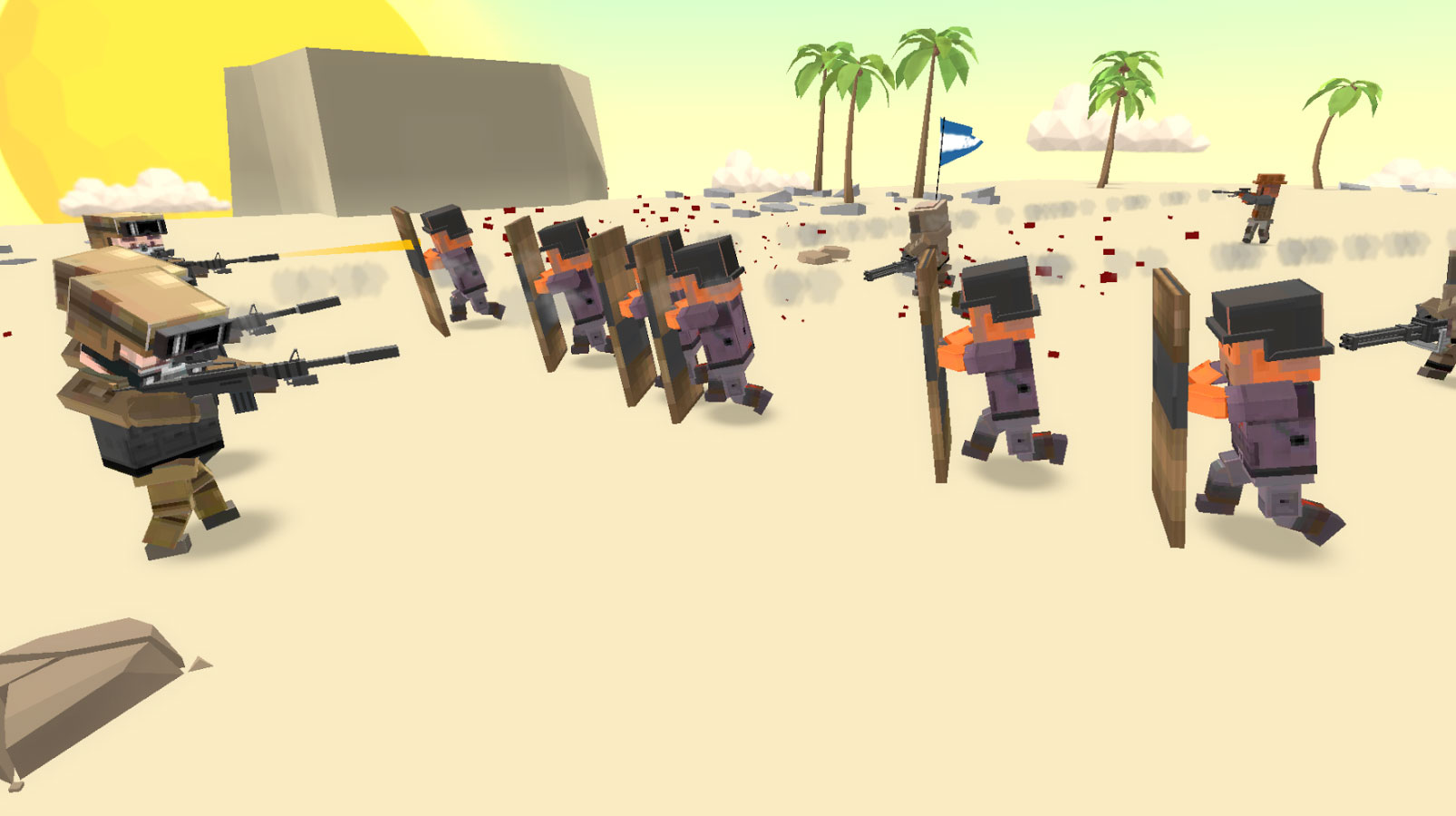