Tactical Monsters Rumble Arena -Tactics & Strategy is a very beautiful and popular strategy game from Camex Cames for Android, which is offered for free on Google Play, and at your request, its latest update with release mode is available for download. By installing Tactical Monsters Rumble Arena -Tactics & Strategy on your tablet or Android phone, you can experience a great turn-based strategy game with beautiful 3D graphics in cartoon style and the possibility of fighting online with other users. The battles will last between 3 and 5 minutes and during this time your task will be known; You either win or you lose; If you like short fights in which you have to act smart and act fast, and of course you enjoy role-playing and strategy games, you will definitely enjoy this game! As a player, form a group of top monsters and fight other users online; Using a good tactic, especially the proper placement of each of your group monsters before the start of the battle can have a significant impact on your victory; As mentioned, Tactical Monsters Rumble Arena -Tactics & Strategy is basically turn-based, and the game screen consists of hexagonal houses in which monsters can move; In fact, the existence of hexagonal houses has provided you with the possibility of adopting different tactics as well as using different situations! Get a wide range of powerful monsters from Frankenstein to Medusa, Griffin and… in the game and by winning battles and earning points you can buy them and use them in your battles! If you are a fan of strategy games, Tactical Monsters Rumble Arena -Tactics & Strategy will undoubtedly attract your attention.

Tactical Monsters Rumble Arena -Tactics & Strategy game has been downloaded millions of times by Android users around the world from Google Play and managed to get an excellent score of 4.4 out of 5.0. Features of Tactical Monsters Rumble Arena -Tactics & Strategy game include easy learning without the need for a practical guide, adventure mode to acquire special monsters, the ability to unlock or upgrade unique monsters, battle online users He mentioned the possibility of looting their jewelry boxes, the possibility of forming a colony and cooperating with friends, the possibility of chatting with friends or online users around the world, and so on. You can first view images and video of the gameplay of the game, and finally, if you wish, download the game from Usroid high-speed servers with one click. 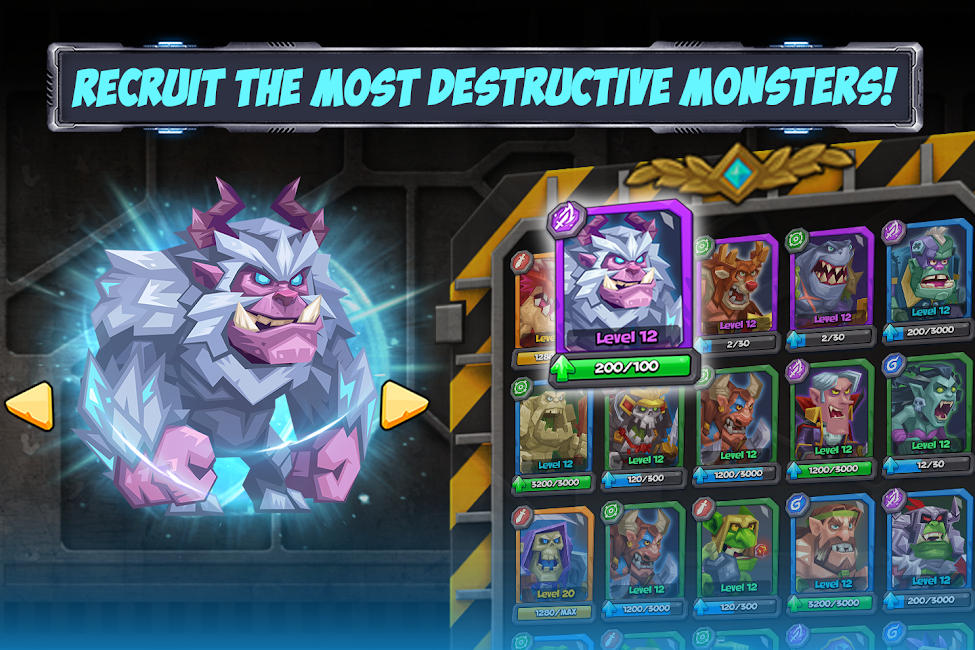 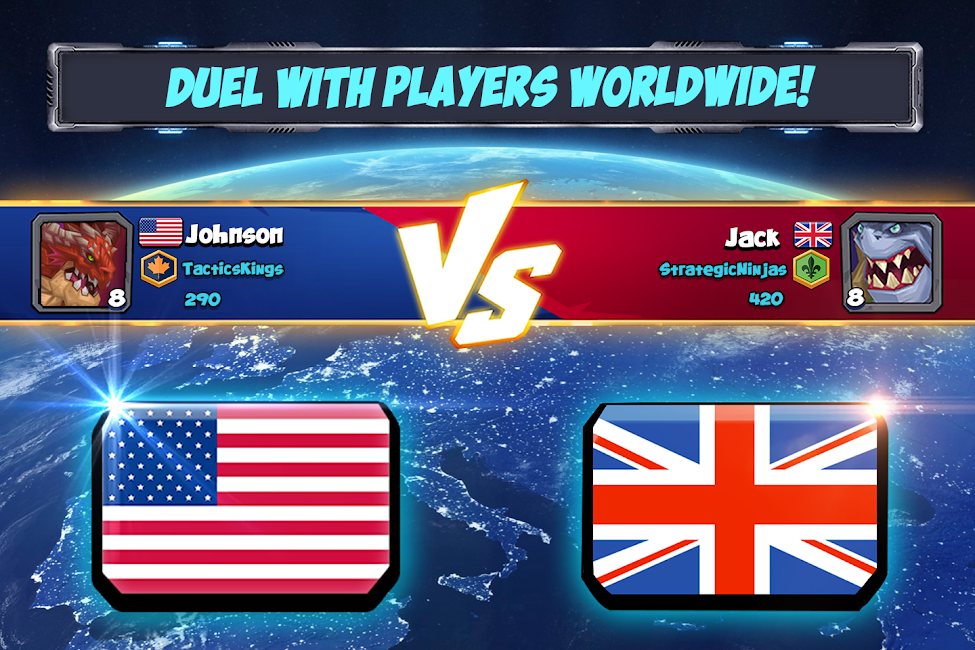 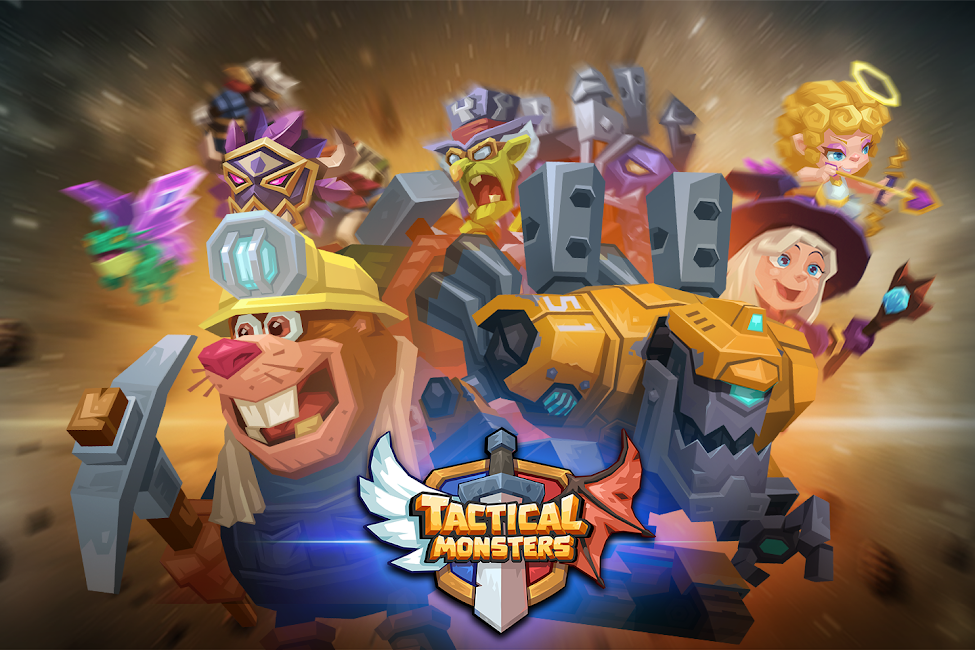 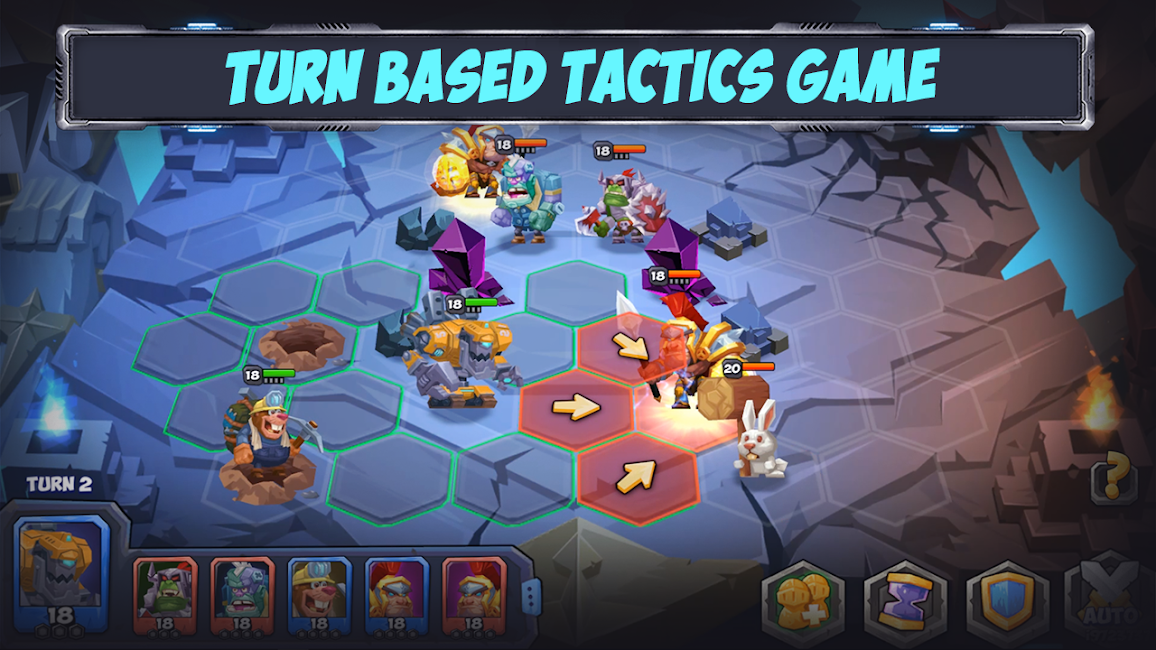 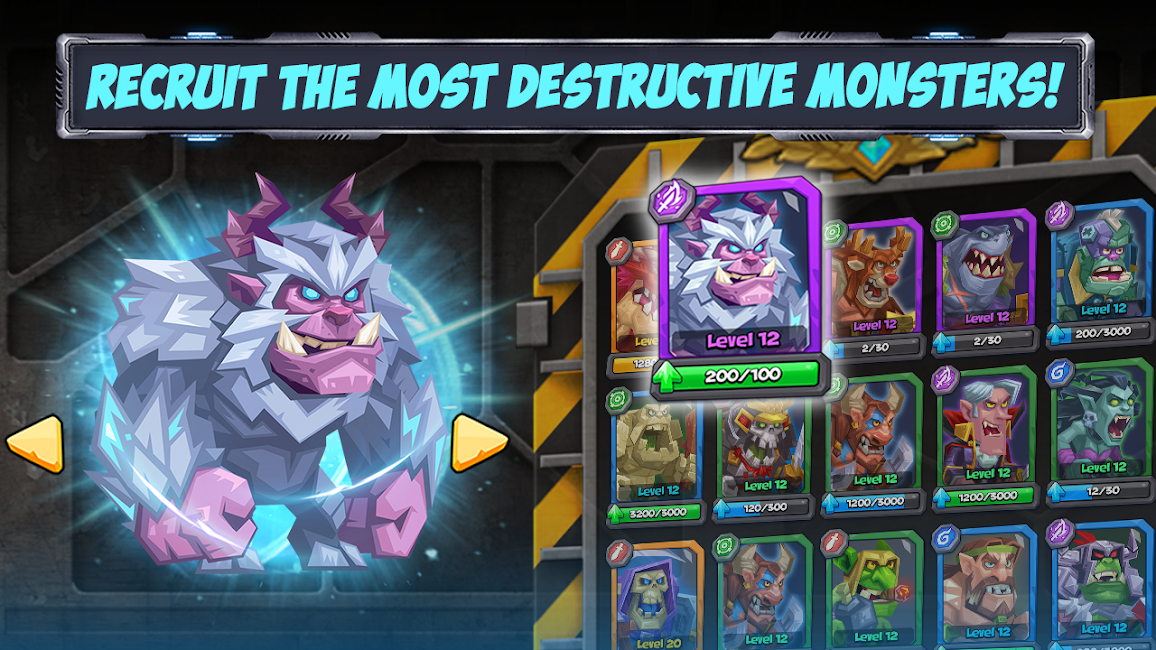 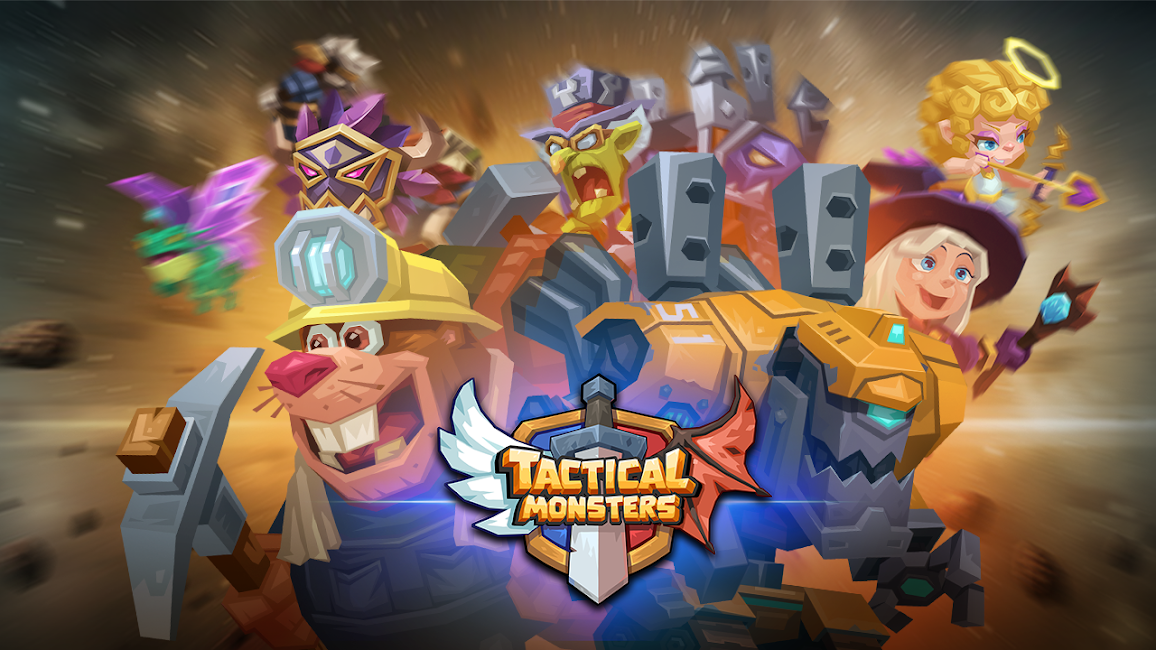 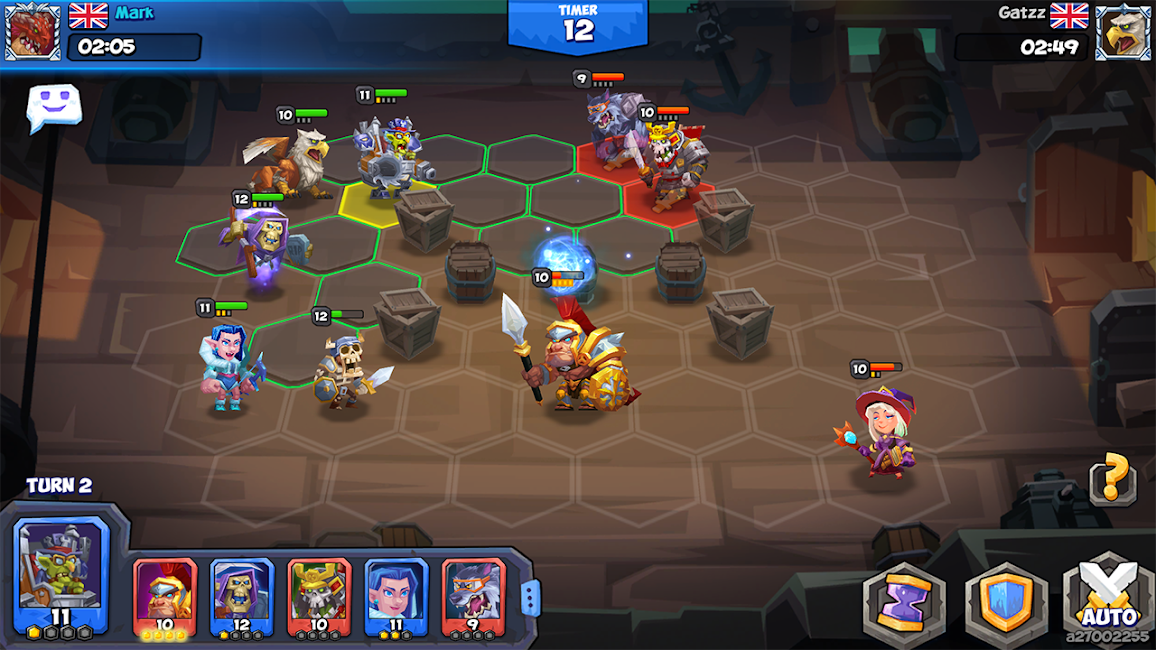 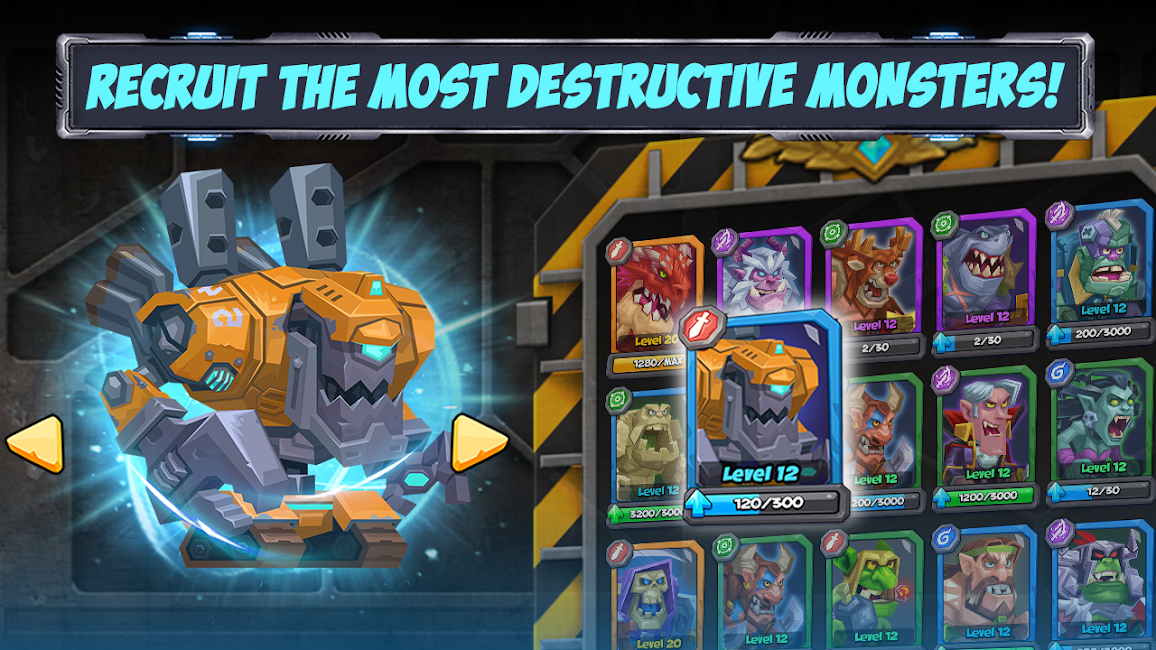 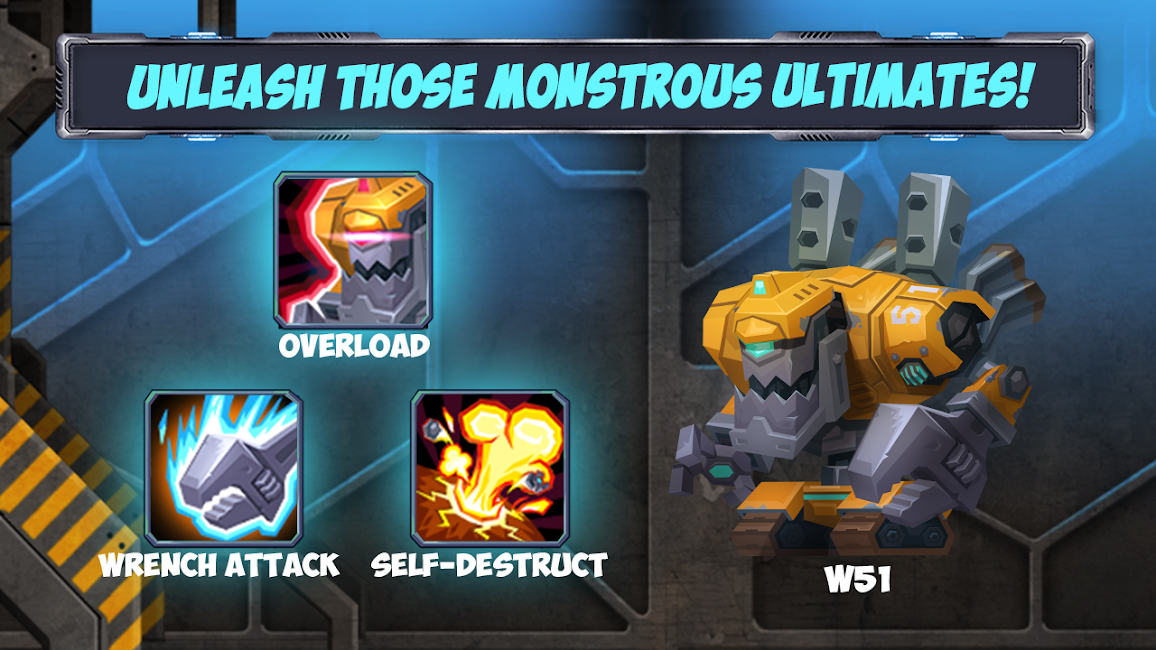 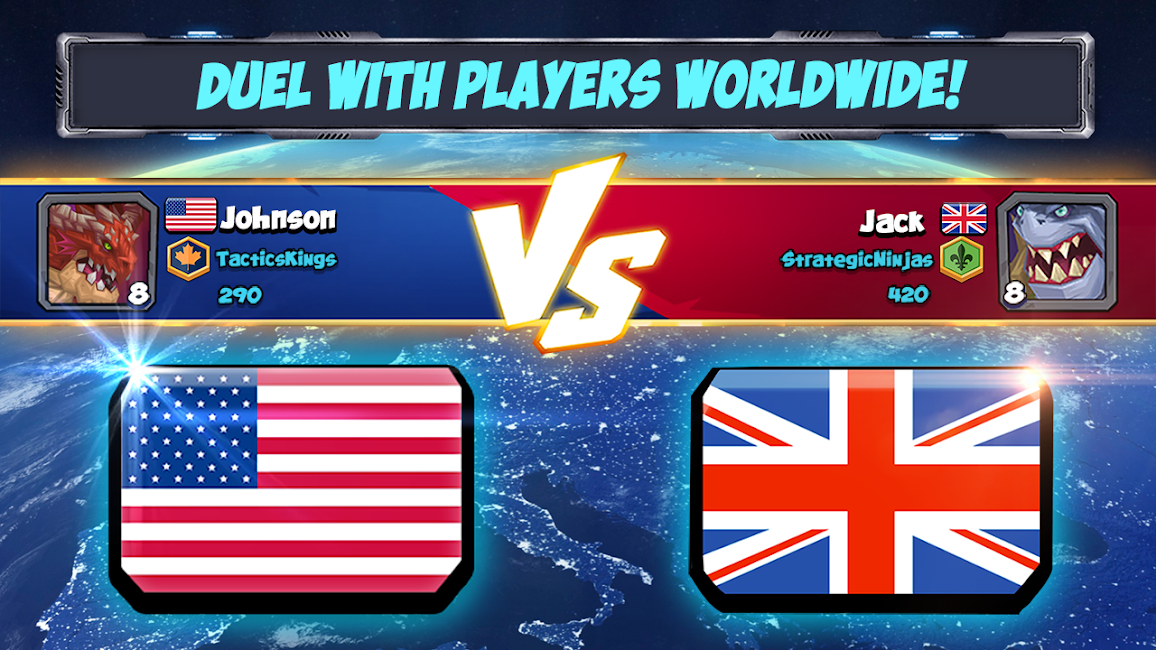 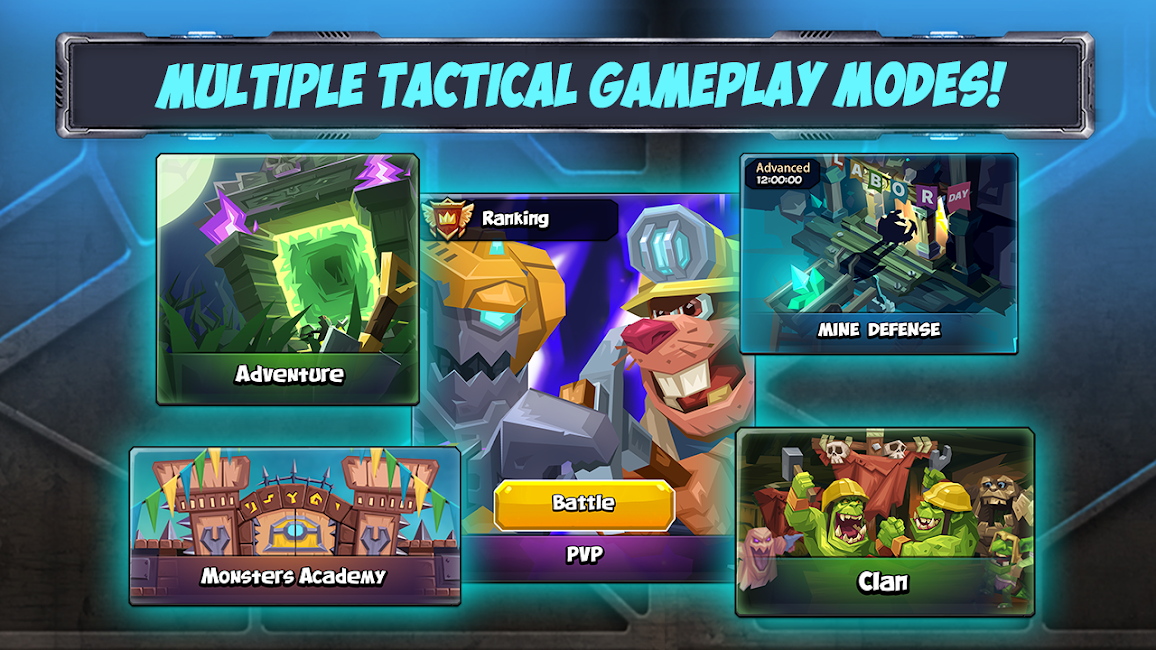