Tactile Wars V1.7.9 – Android strategy game “Touch Wars” with data + trailer
score 4.5 out of 5.0 and more than 5 million downloads – the latest version coincides with the release of online and online games

Tactile Wars – Touch Wars is a new and extremely beautiful game in the style of strategy games from ANKAMA GAMES game development studio, which has been released for Android and iOS operating systems . Today, at the request of users, we intend to introduce the Android version of this beautiful game, which has been downloaded +100 thousand times by Android users around the world and has been able to score a good score of 4.4 out of 5.0.To own it. In this game you take over the management of a powerful army of small soldiers armed with rifles and colored bullets! The goal is clear; Attack and capture the territory of other users around the world! Choose your favorite color for your team and attack other colors to destroy them! You will be able to use different tactics to win the war and also infantry, mines, tanks, shelters, mercenaries, recruiting for the army, upgrade forces and unite with other players can make you invincible! If you are looking for a strategy game with a beautiful and different environment, do not miss Tactile Wars under any circumstances.

Some features of the Android Tactile Wars strategy game:

Tactile Wars game is one of the most popular Android strategy games that has been downloaded more than 5 million times by Android users around the world and has been able to get a good score of 4.5 out of 5.0 , and today in Usroid we have the latest and latest version for For the first time , we have provided you with a data file that you can download for free with a direct link from the site’s high-speed servers.

– Download the data file and decompress it. Copy the com.ankama.tactilwar folder to the Android / Obb path of the internal storage. 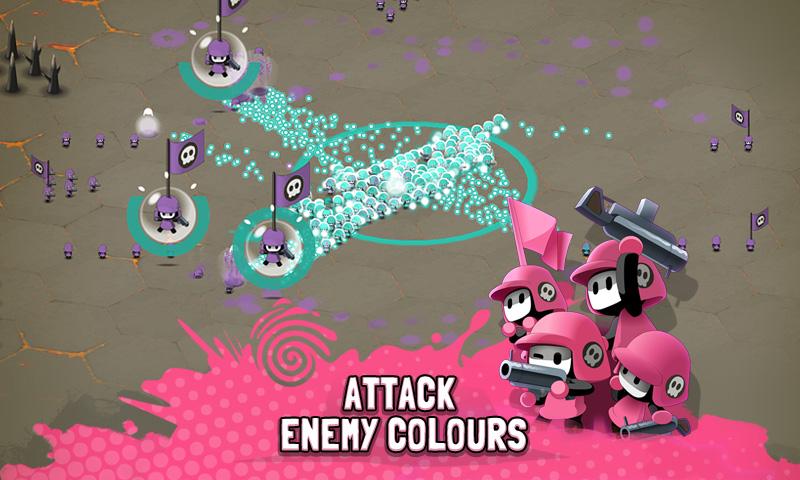 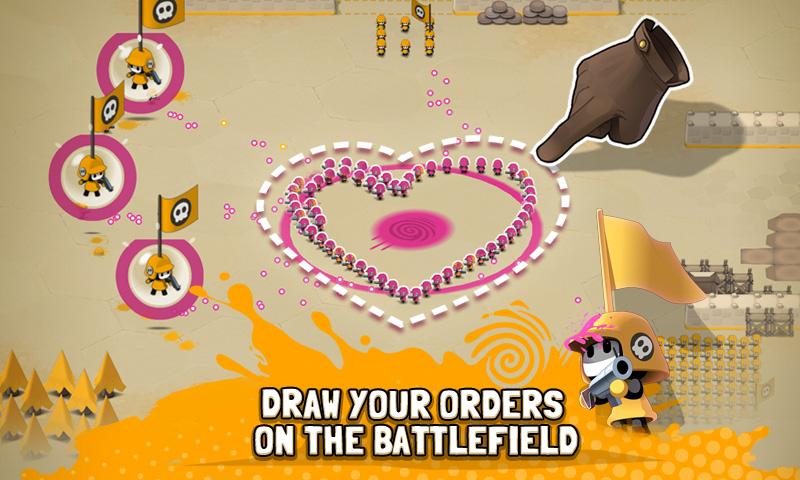 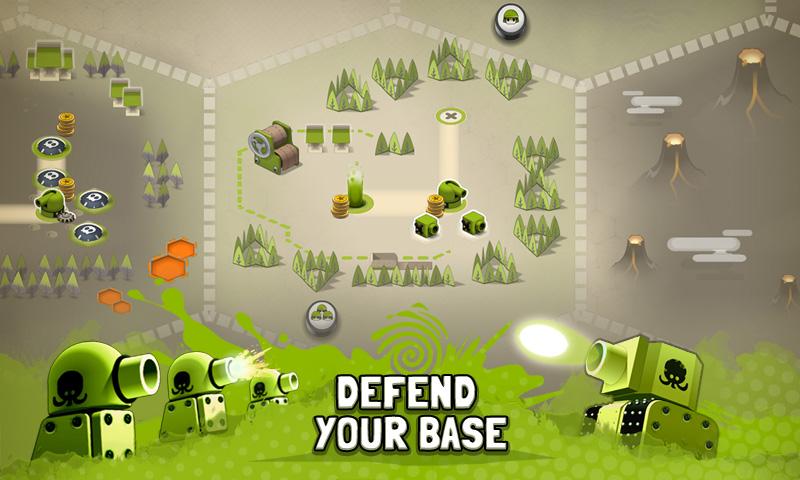 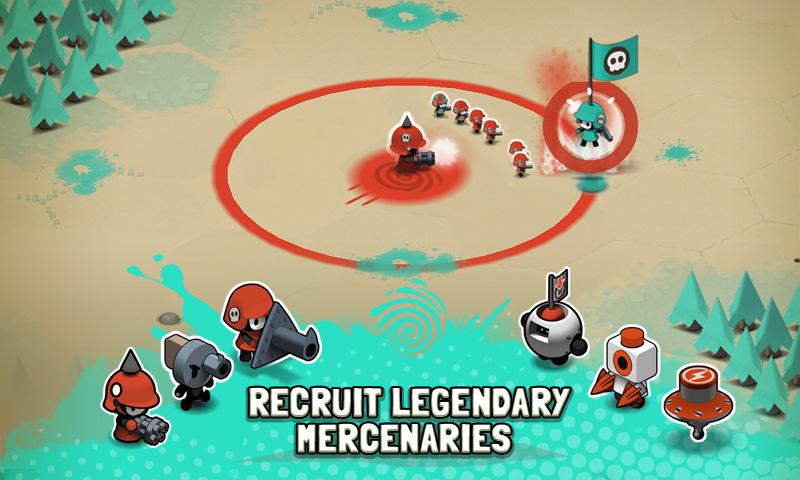 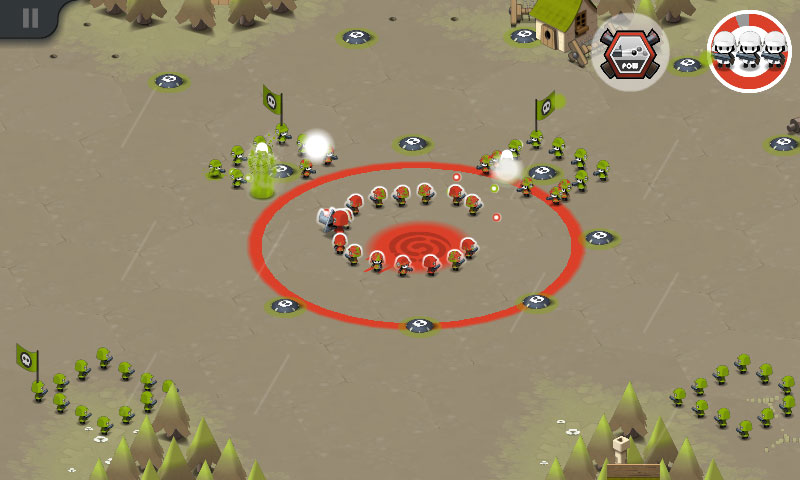