Taekwondo is one of the Korean martial arts and Olympic sports that has many fans. This sport, like other martial arts, has special movement forms that are widespread and in order to achieve success and gain combat belts, they must be able to do them properly. Extensive forms sometimes cause some of them to be forgotten and we can not practice properly. Taekwondo FormsThe title is a complete collection of Taekwondo forms developed by couch dev for Android and published in the large Google Play Market. This program helps its users to easily learn 25 WTF patterns and 24 ITF patterns and achieve sufficient mastery over them. One of the best features of Taekwondo is its support form of showing all the movements in four different directions, so that at any moment you can be informed of the correct way of the movements and do them in the most correct way possible. Choose one or more moves to your liking so that they all run in a loop and in a row! If you are a fan of Taekwondo, do not miss Taekwondo Forms in any way!

Some features and capabilities of Taekwondo Forms Android app:

Taekwondo Forms app with support for a variety of forms and movements has been able to get a score of 4.5 out of 5.0 by Google Play users with its price of $ 5.99 , which you can now buy the latest version of it from the site’s high-speed servers. Download Usroid . 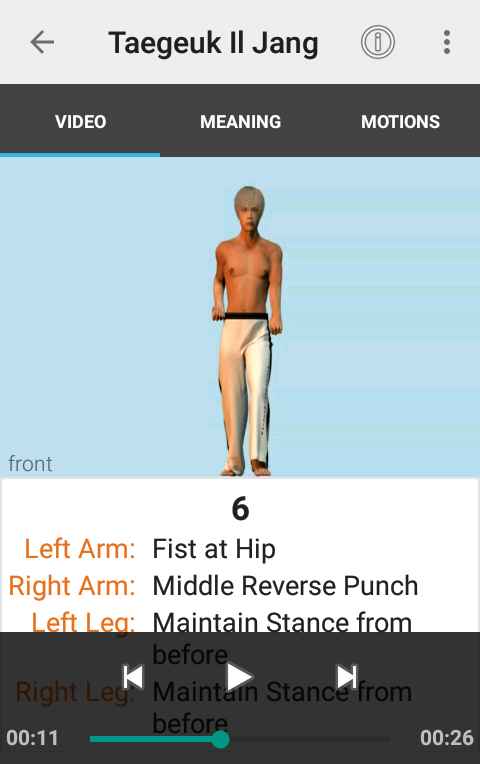 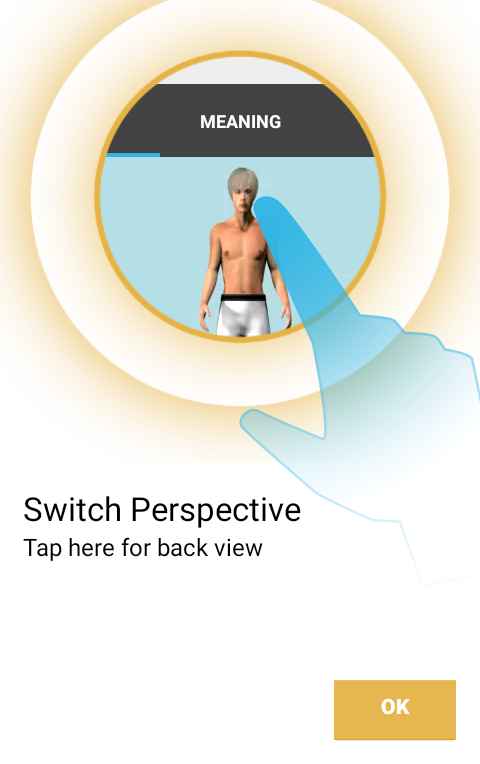 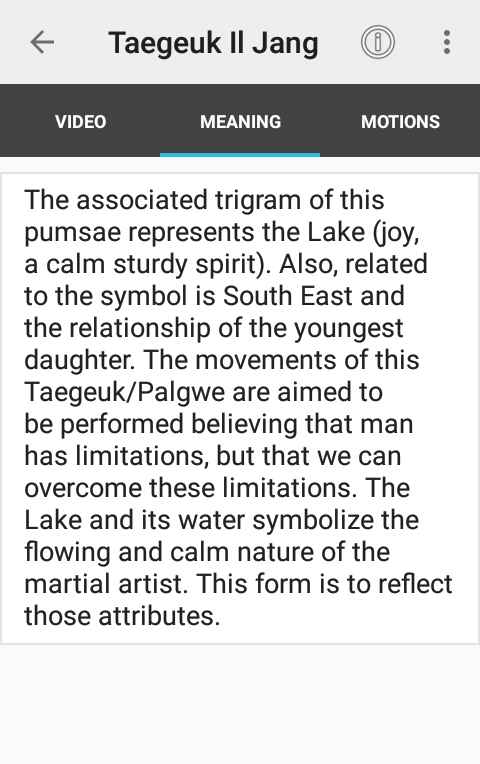 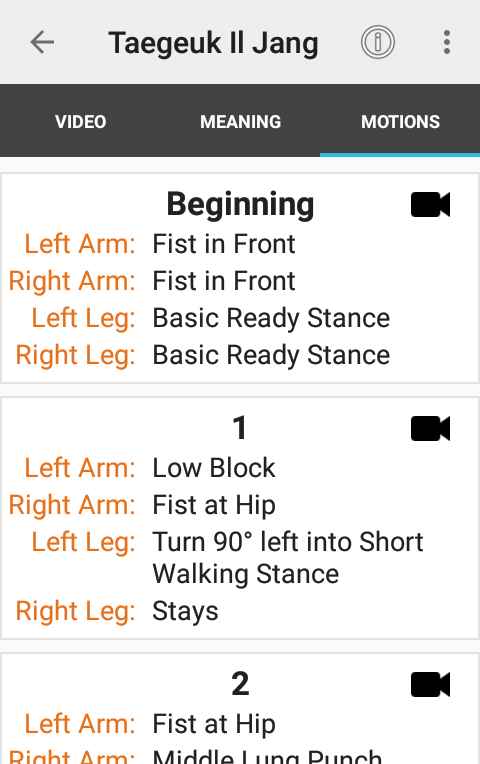 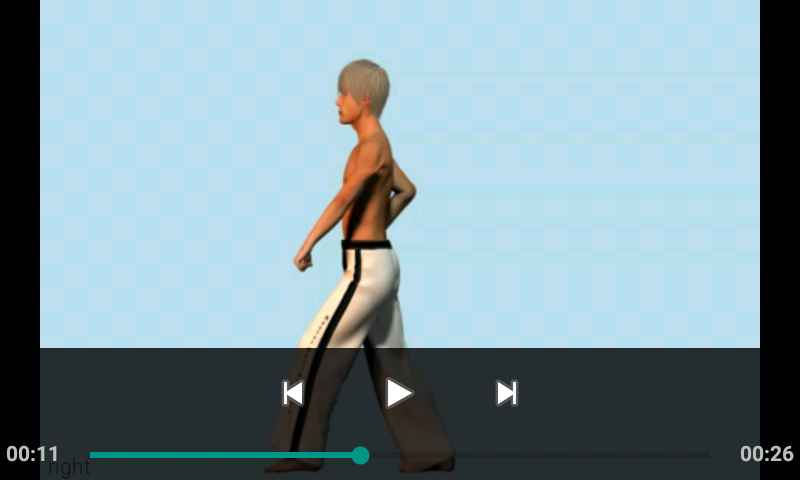 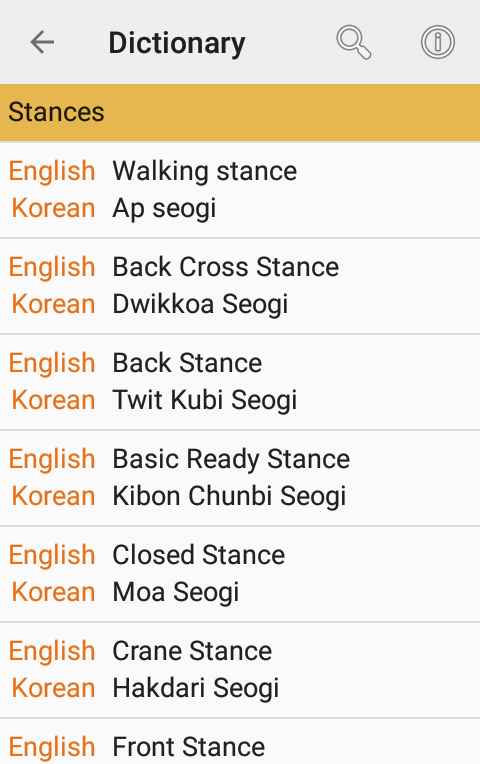 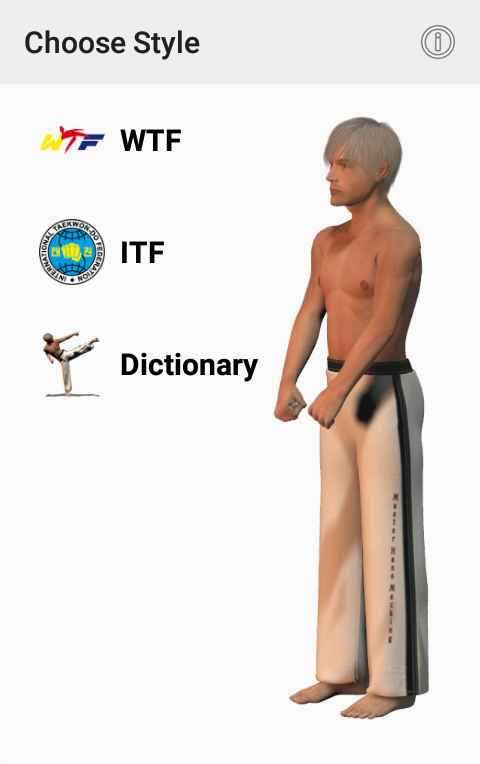 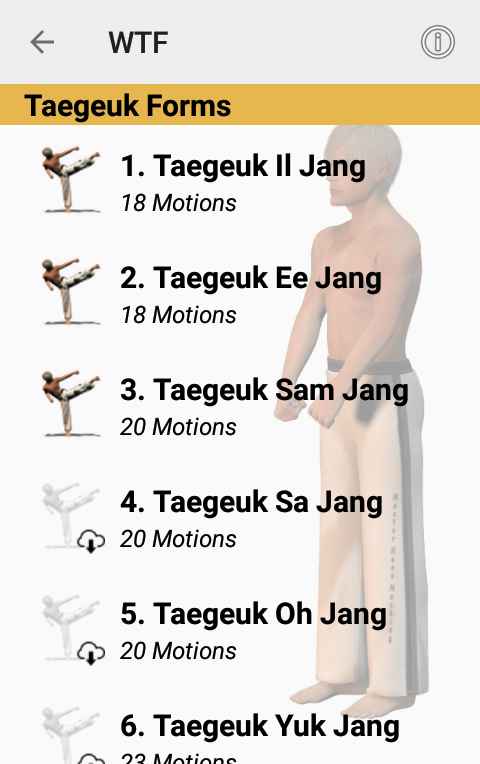