[Tafayor Security: Best AntiVirus for Android v2.3.0 [Pro – Android smart and powerful antivirus application
Professional and complete version of the program worth $ 1.49 for the first time in Iran

Malware is one of the leading causes of malfunctions in Android smart devices, which is spreading day by day. In many cases, novice users are the target of this malware and only start advertising or stealing information. One of the problems that can be mentioned is the lack of detection of these spy tools, which will be the only way to use antivirus. Tafayor Security: Best AntiVirus for Android Pro Unlocked Titled a smart and powerful antivirus for Android tablets and phones, developed by Youssef Ouadban Tech and published on Google Play. If we want to have a special explanation for this startup, it can be considered as the simplest and at the same time one of the most powerful antiviruses available in the Android market, which offers a unique result without any complexity and in just a few minutes. Give. Just touch the scan option and watch all the parts of your smartphone intelligently. At the end of the device scan, complete and comprehensive information about the number of identified hazards is displayed, all of which will be completely automatically deleted.

Some features and capabilities of Tafayor Security: Best AntiVirus for Android Android app:

The Tafayor Security: Best AntiVirus for Android app has been released on Google Play for $ 1.49 by its developer with various features and capabilities, and you can now download the latest professional version from the large Usroid website ; In our version, all the features are available for free and you can use them without any time limit.

Note: In the new version, the name of the program has been changed to Tafayor Antivirus – Virus Cleaner. 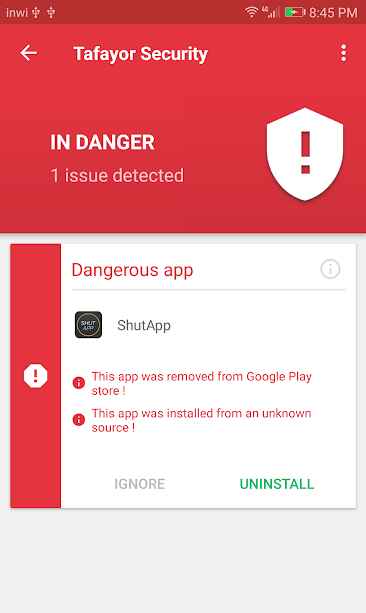 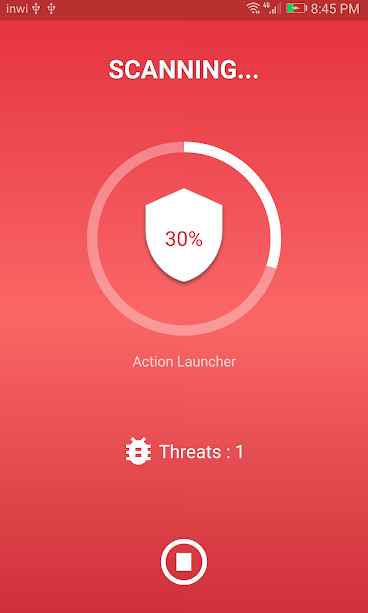 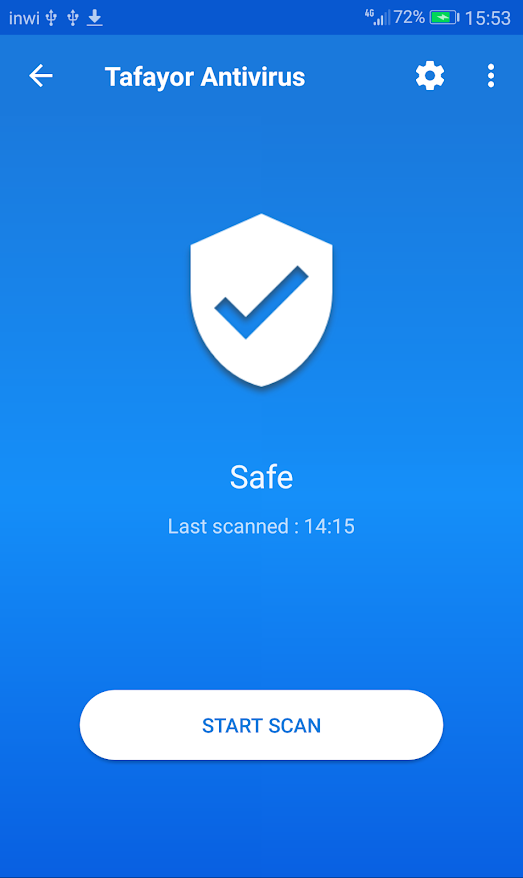