If a long time has passed since you bought your phone, you must have felt that the phone does not have the speed and power of the first days, and over time, its speed is constantly decreasing. The battery holds less charge than before and gaming has become an unpleasant experience, with lots of lag and regiments. The general perception of users is that due to the passage of time and excessive use of the phone, the phone hardware has lost its quality and no longer has the power of the first days. This assumption is often wrong. Because smartphones are designed for long-term use and their parts are not easily damaged by use. The problem that slows down the phone and consumes more battery is the lack of software to handle it. The various applications that are installed on phones cause a large number of useless files to accumulate in memory and occupy it. In addition, some of these programs keep themselves active in RAM, which causes both the speed of the phone to decrease and the battery consumption to increase. For this reason, it is necessary to check the phone completely from time to time to fix such problems. We are at your service today with a program designed to do just that.Tafayor Task Killer: Force stop running apps is an application for removing apps from RAM and increasing the speed of the phone, for the Android operating system, developed by Youssef Ouadban Tech and published for free on Google Play. With this program, you can remove all programs in RAM from this memory with the push of a button and increase the speed of the phone significantly. Of course, you can add some programs to the exception list so that they are not removed. You can use this program in situations such as playing or running heavy software to maximize the power of the phone to run the game or software you want.

Application Tafayor Task Killer: Force stop running apps useful tool for those who want to take advantage of the power of your phone. With the satisfaction of Android users, this program has been able to receive a score of 4.2 out of 5.0 from Google Play users. Now you can download the premium version of this program with all the features and capabilities from Usroid for free. 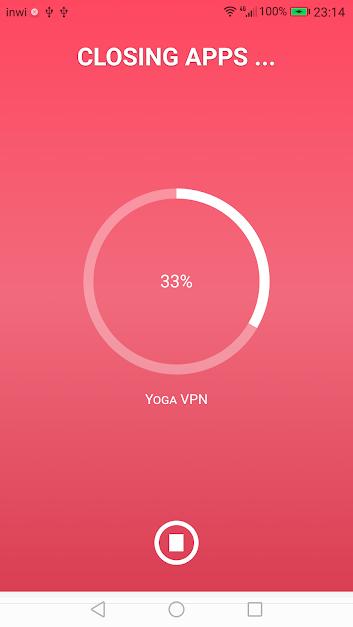 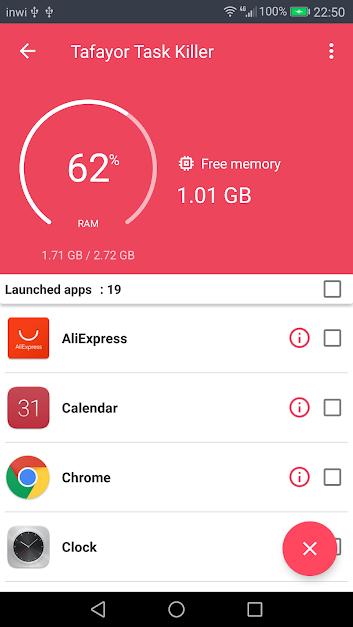