Takashi Ninja Warrior, which has been released under the full name of Takashi Ninja Warrior – Shadow of Last Samurai on Google Play, is a very attractive and well-made action-style title with third-person style gameplay due to its high graphic details and style. Professional gameplay is much higher than a normal mobile game and is very similar to console games. The game was developed by the Swiss studio Horizon Games Ltd and has been released for free on Google Play. Usroid has prepared this game as a test in two versions, normal and modded, and has provided it with a modified version for free download. In this beautiful game you are in the role of a legendary hero in the wonderful land of Japan. The story of the game is about an ancient land called Tochi, which is known as the land of secrets. This land is home to the heroes and samurai who have lived in this land for many years and have strived for the glory of this region. But this land has fallen into the hands of a large group of evil forces and is no longer as it used to be. As hopes for the innocent people of this land decline, a legendary hero rises from the epic Japanese samurai.

In Takashi Ninja Warrior – Shadow of Last Samurai, you play the role of Takashi, the son of the great Japanese hero Arashi. He rose to end the domination of this evil group and went to destroy the enemies with his legendary and famous sword of Katana. During the game you go to many places and face many different enemies. Your enemies range from soldiers and ordinary forces to powerful samurai. In addition to these enemies, you also have to deal with very dangerous bosses. The game is designed with elements of role-playing, hacking and slash styles. The graphics and details of the game are excellent and stunning, and since the game does not have much volume, the creators of the game should be praised for designing such a title. During Takashi Ninja Warrior – Shadow of Last Samurai game, you can explore different parts of the map and even find many hidden places and rooms. Your main weapon in this game, as mentioned, is a legendary sword. You can also use side items and special forces in battles. This very attractive and exciting game is now ready to download as tested in two normal and modded versions of Usroid servers. The game developer has provided a great and complete trailer video to show the gameplay and graphics features of the game well, so we recommend that you watch it before downloading the game and then download the latest version from the download box.

Note:  In the game mode version, spend money to increase instead of decrease! 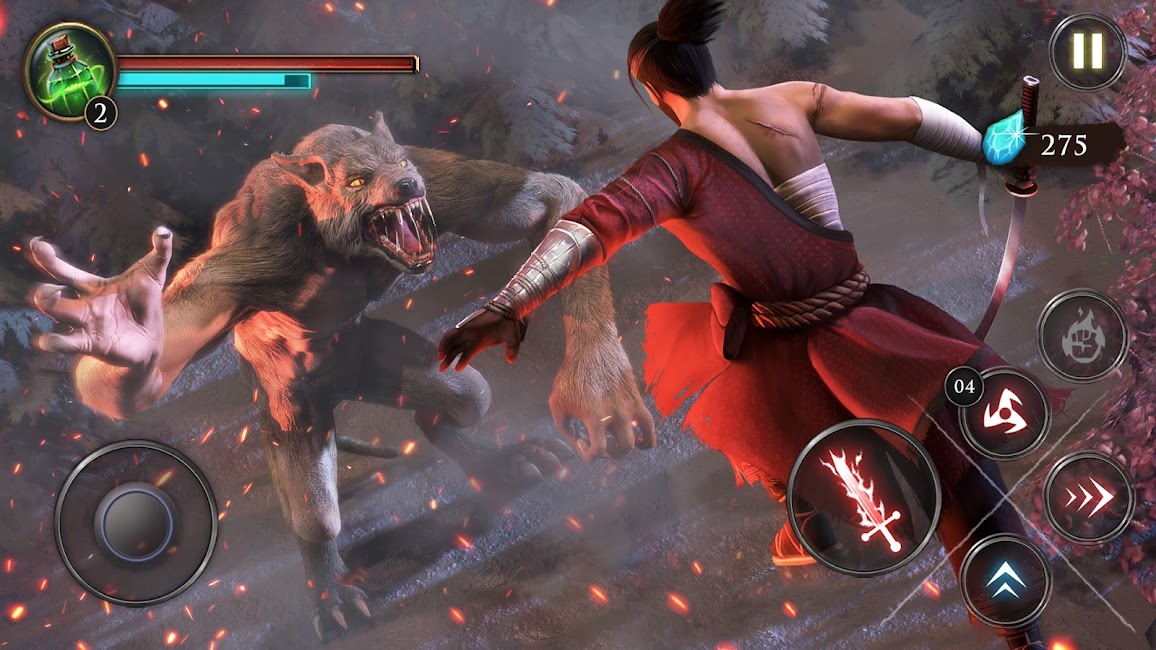 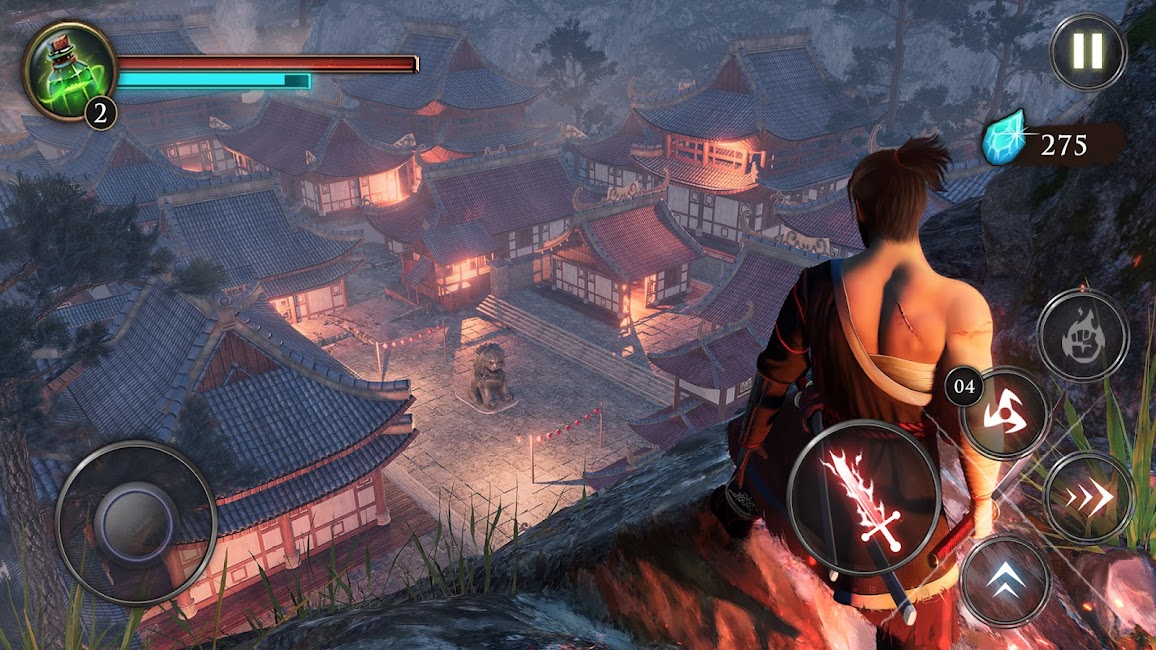 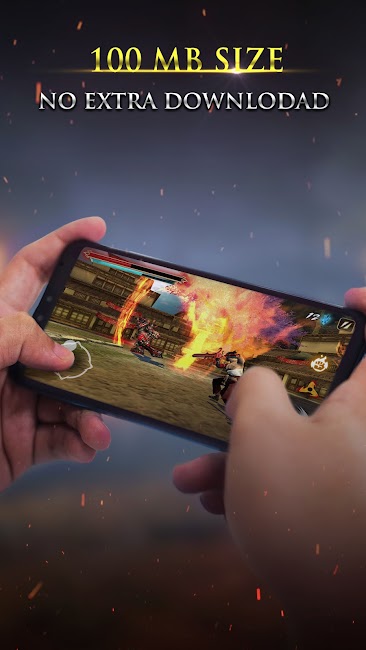 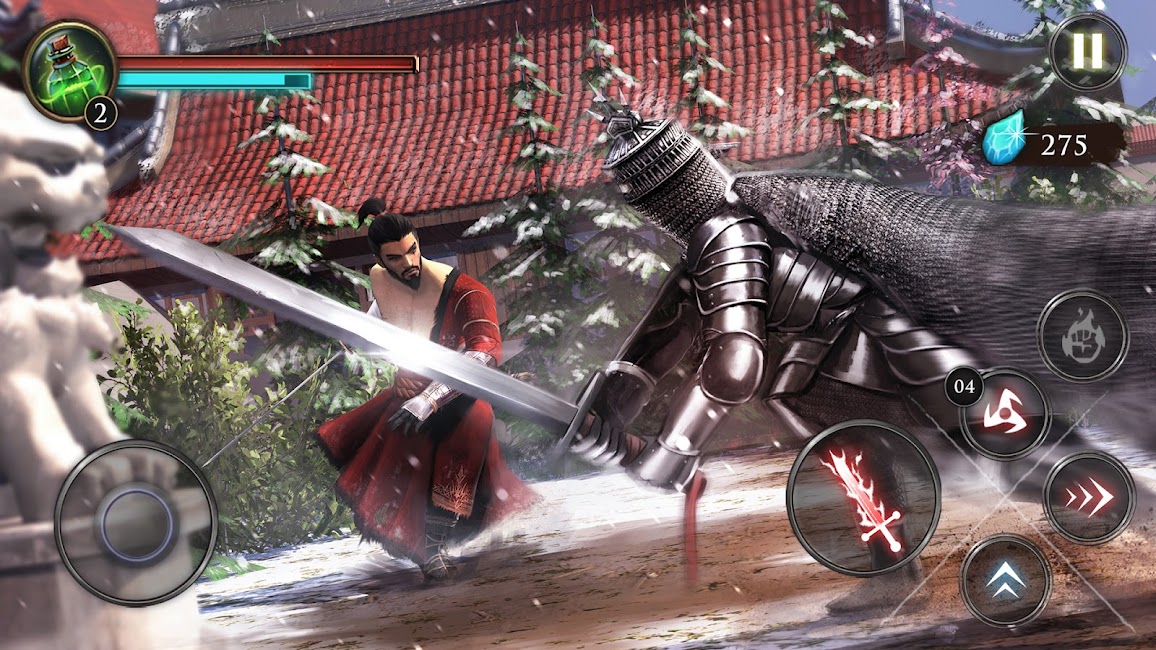 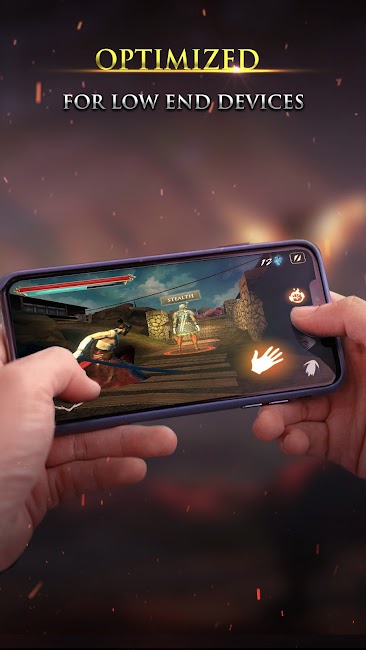